While Anthony “Tony” Nolte may not have known much about the mortgage industry aside from the details of his own loan, his decades of business development and legal experience at Shell Oil made him a likely choice to be CFO and general counsel at Open Mortgage. 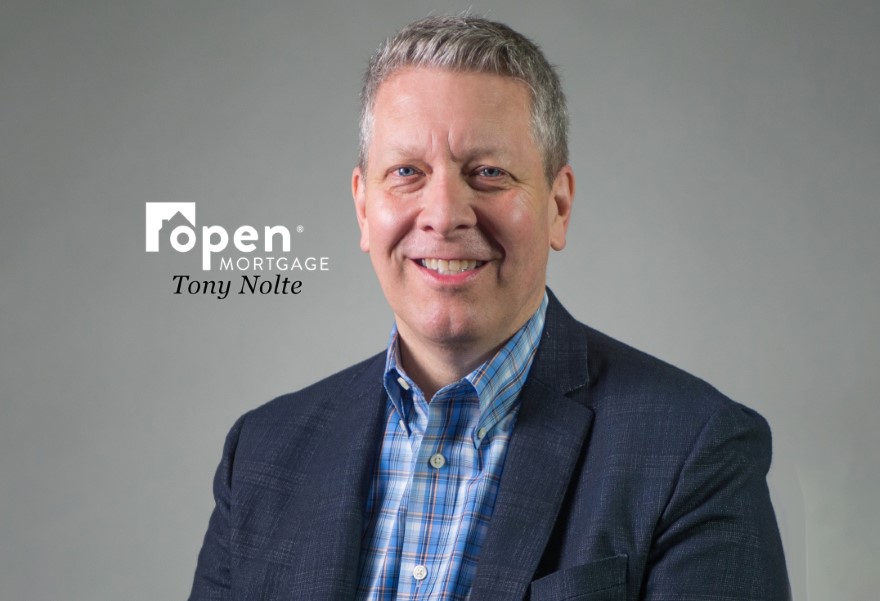 To be sure, the lending regulatory details he’s learning are intricate, but Nolte is instilling the idea that the legal department is a partner and not just a stopover on the growth route.

“Every time you do something, there’s a legal component,” Nolte says. “When you throw things to legal, you’re not done with it because a legal review is not a stand-alone event. Instead, it’s the beginning of a collaborative journey.”

Founded in 2003 by Scott Gordon in Austin, Texas, Open Mortgage frames itself as more than a lender—in its words: it empowers borrowers through any stage of home ownership while offering lending options for first-time homebuyers. It also helps homeowners 62 and older to use their home equity by offering reverse mortgages. 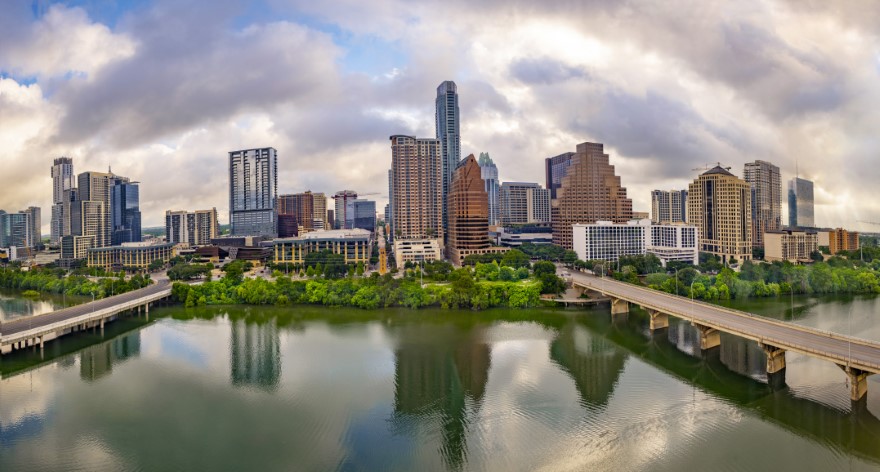 Along with operations centers in Austin and Atlanta, the company has expanded to more than 60 branches in 22 states. That barely begins to show where it can grow, Nolte says, because the lender is licensed to operate in 46 states and Washington, D.C.

“To the extent we can do things in-house, we create a better working environment and keep building the knowledge,” he explains. “And with my other hat, I came in to teach about finance, which is more than just accounting.”

His early initiatives emphasized cash and implementing data analytics that replaced accounting spreadsheets measuring only the bottom line each month.

Now the company drills into information such as how the loan originators are paid and how much for each mortgage; how many others worked with the loan before it was closed; and the price of the mortgage when it is resold. This creates a fuller picture of gross, contribution and net margins, to show what Open Mortgage does well and where it can improve. 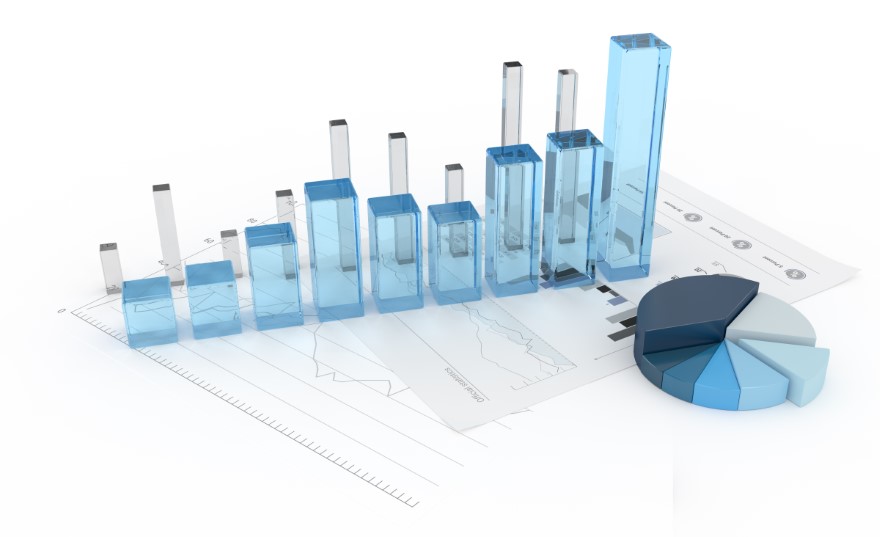 “Net income tells what you did last month,” he explains. “The finance focus shows what tomorrow and next month will bring.”

Nolte is also pulling most of Open Mortgage’s legal operations in-house, including shifting one of his staff from strictly compliance work to a broader legal role.

Patent/trademark issues and some litigation will always require outside counsel, but Nolte wants to build the foundations for what’s needed from outside counsel before calling on them for help, he says.

“I’m teaching leadership here at Open that you don’t have to go to outside counsel for every little thing,” he explains, “but you do need to develop relationships with them for particular areas of expertise.” 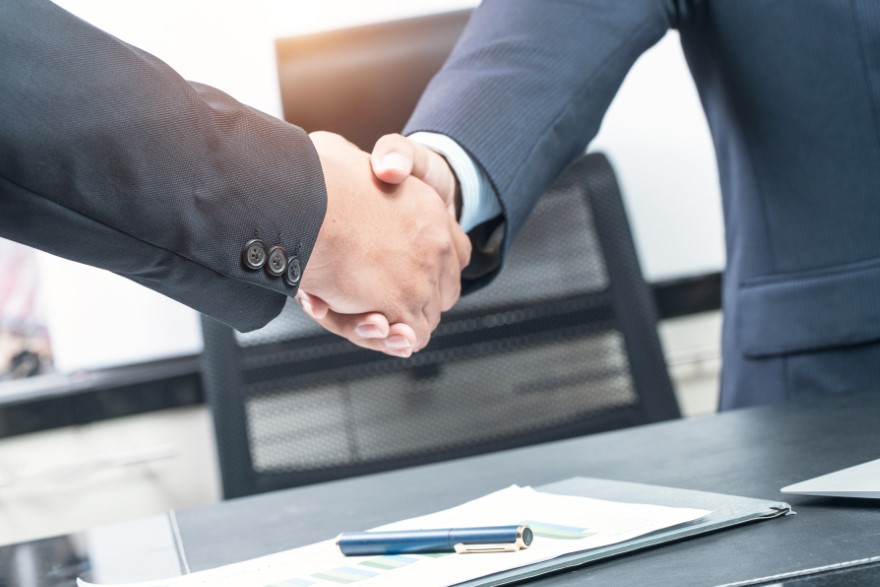 Within that process, he’s establishing his department as a constant companion to growth.

As an example, when he’s reviewing agreements for new software or specialized services, he is simultaneously making sure company executives are active in third-party contract negotiations by clarifying their objectives on commercial terms.

“Mortgage is a very highly regulated industry, just as oil is, and I have to find the right regulation and apply it,” Nolte says. “But I can apply my own thoughts and input to reach the best decision for the company and still show compliance and avoid risk, and that’s been fun.”

Borrowing on his expertise

Nolte may be a man on the move with Open Mortgage, but he’s enjoying a pretty stationary career compared to how he grew up.

Because his father was in the U.S. Army, Nolte’s childhood was itinerant. The family never stayed in one place more than two years, sometimes moving after nine months in one location. Nolte recalls going to 12 schools from kindergarten through high school. 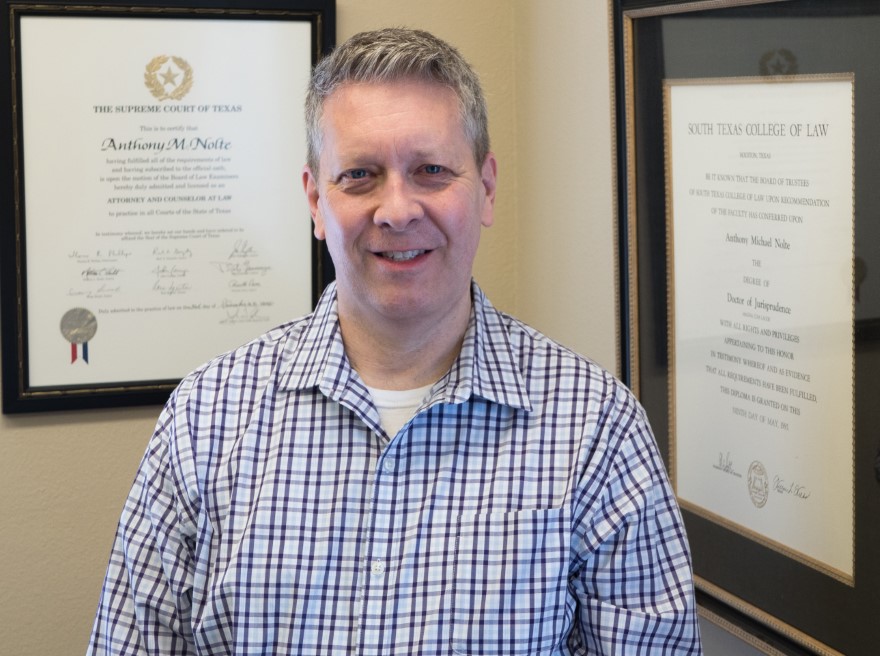 Though he hadn’t expected the invitation to come to Chicago and interview for a financial planning and analysis position at Shell Oil in 1989, he quickly took the offer—and almost as quickly was transferred to Houston.

Nolte recalls his early work at Shell required compiling sales data from individual service stations—manual work using large poster boards that were then reduced to smaller documents for circulation. He suggested a shift to Lotus spreadsheets, but the automation left him feeling underused, so he decided to try law school.

His first day of class remains an indelible memory. An anxious classmate sat down next to him, but Nolte felt little tension because he already had a good job. That security enabled him to enjoy pursuing a law degree even more, he says. 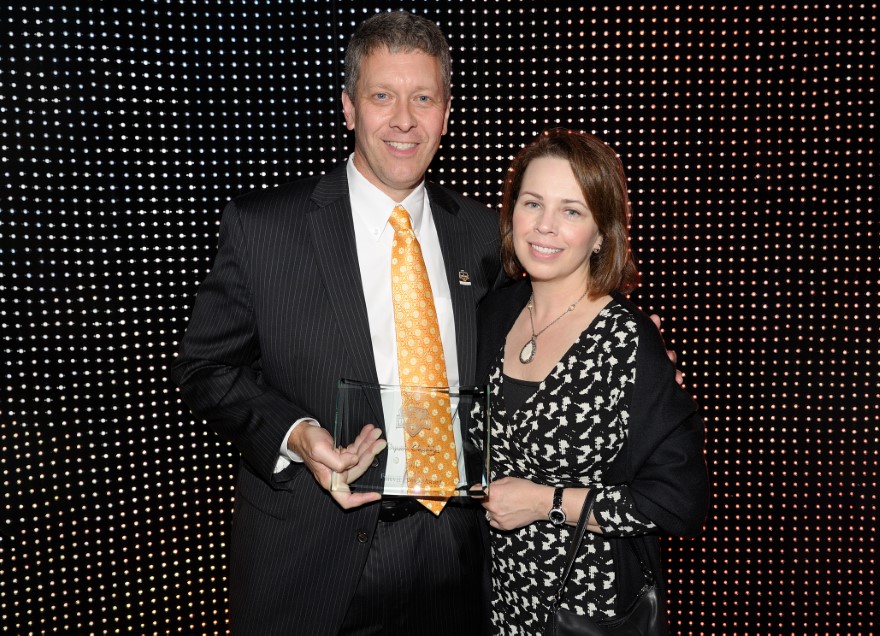 “It was never pressure about having to do well, I was just able to enjoy the way they teach because it was about presenting your arguments,” Nolte says.

In class, shifting roles from plaintiff to defendant opened new perceptions for him, and Nolte recollects that he studied when he could.

“There were times when we were shopping and I would just sit down and read a case while my wife looked at couches,” he says.

Earning his J.D. from South Texas College of Law in Houston allowed Nolte to shift to the legal side of operations, serving as in-house counsel for a joint venture between Shell and Texaco. He returned to the finance side from 2009 to 2017 as controller for Shell.

Nolte has lived in Texas for more than 30 years, involved in businesses and board memberships as diverse as Dynamo Charities, the philanthropic arm of the Houston Dynamo of Major League Soccer; and advising startup companies such as IP Fortress Inc., Eagle Lake Labs, Biokaab, and Milestones Labs.

It was Nolte’s business and legal expertise that garnered Scott Gordon’s attention, and Gordon’s entrepreneurial spirit that drew Nolte to Open Mortgage—and the fit is proving to be a good one.

“My focus is all about continued growth,” Nolte says. “It’s about helping others to see what’s possible and open yourself up to different ways to get there. My role as a leader is to help create a vision for the future, then challenge and support others to contribute to the success.” 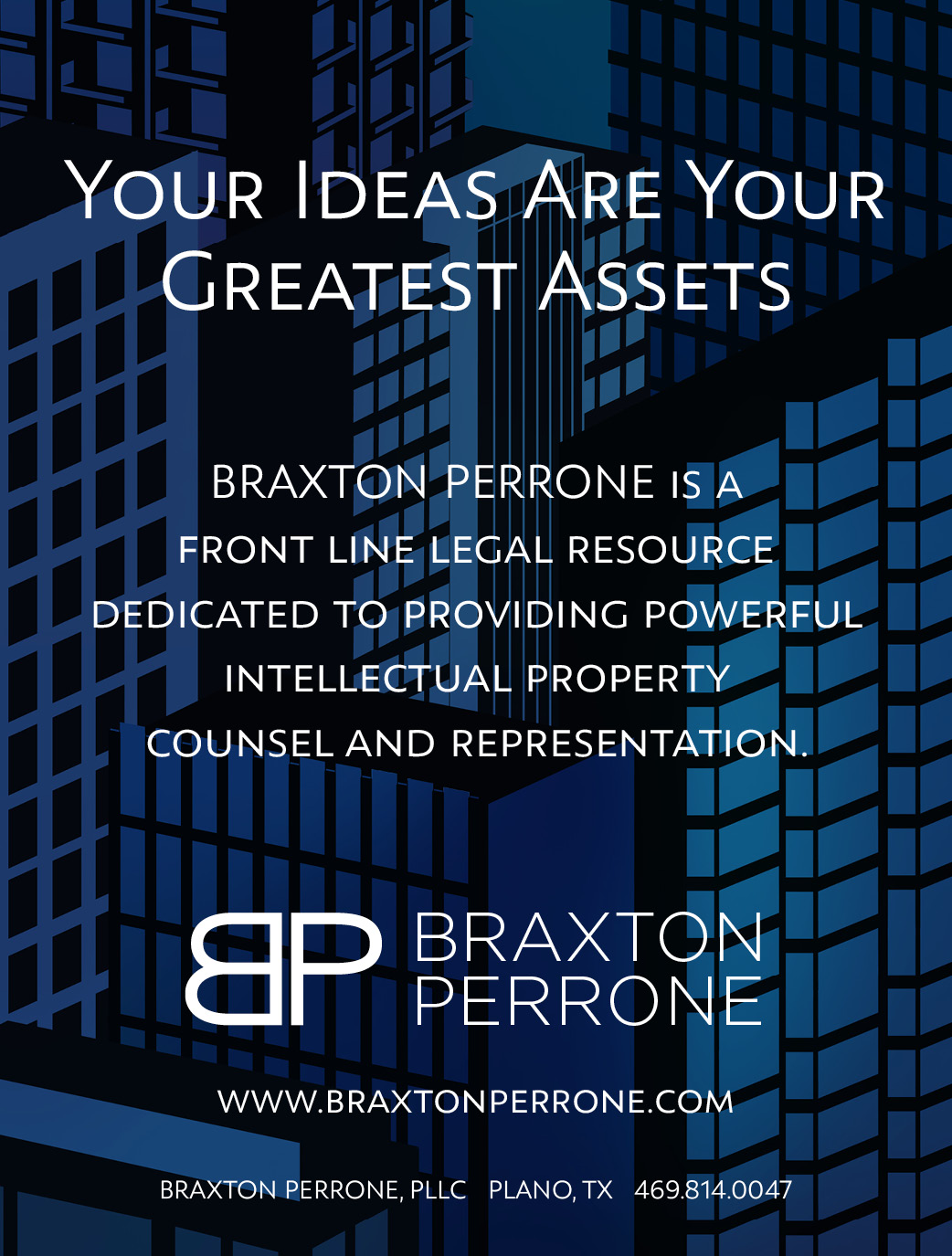