Wired to ease the mortgage madness

The customer is always right and, for well over a year, that customer has been demanding a remote mortgage. Post-pandemic, that’s likely to be the new normal.

So notes Chris Weinstock, who’s long taken the pulse of prospective home buyers. During the late 1990s, he aided their cause as a deputy general counsel at Countrywide Financial Corp., lobbying for the Electronic Signatures in Global and National Commerce Act which Congress finally approved in 2000.

“It’s bizarre that it’s taken COVID to push the mortgage industry into the 21st century,” Weinstock muses during a May interview with Vanguard. “But the American consumer is demanding it. They don’t want to go to the title office.” 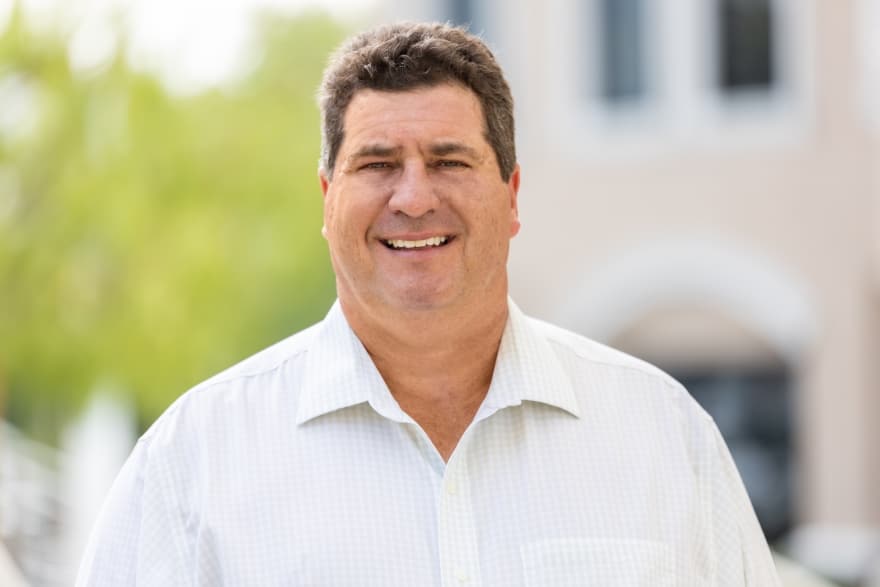 Meeting that demand will take some doing. As Weinstock explains, the platform for an e-mortgage is much more complicated than simply developing another iPhone app. It involves the electronic creation, execution, transfer and secure storage of loan documentation, which necessitates collaboration with, among others, governmental entities Freddie Mac, Fannie Mae and Ginnie Mae.

But Weinstock might be better versed in this process than most in-house lawyers and, as a member of the company’s cross-functional team of business and IT personnel, is authoring policies and guidelines to comply with California’s stringent data privacy laws while working closely with the risk and compliance teams.

“Chris Weinstock is a leader who has the vision and perseverance to pursue and achieve innovative and transformative change,” says Chris Gavin, a Cadwalader, Wickersham & Taft partner. “The great part about working with Chris and his PennyMac team, in addition to their stellar experience and knowledge base, is an unwavering commitment to excellence and a focus on results.”

Once the e-mortgage platform is ready for rollout, it’ll include the means for online notary services—something California has yet to legalize—but Weinstock has taken up that cause too.

The Golden State still requires the personal appearance of the document signer before a notary public, whereas 29 states have enacted some form of permanent, remote online notarization. With Margaret Foster, president of the California Land Title Association, recently saying that the state puts its own notaries at a disadvantage, Weinstock reckons change will come, however slowly.

“There’s no ignoring that the growth of e-mortgages over the last 18 months has been tremendous,” he says. “Yet hurdles still exist here, but slowly and surely they will be overcome.” 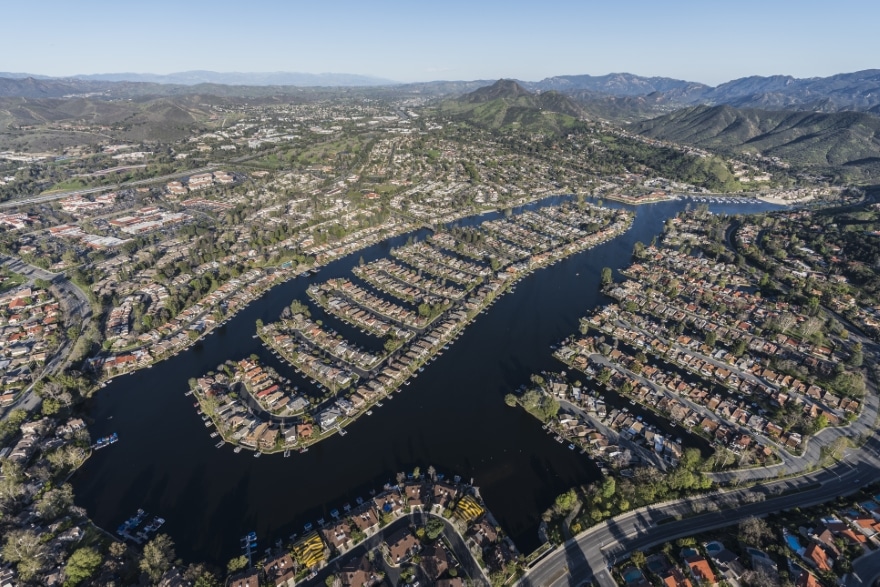 The e-signature campaign also required patience, he reminds. Even with the 2000 law make e-signatures are legal in every state and U.S. territory, it still encountered issues when put to practice. Countrywide having been among its champions, Weinstock helped launch an e-note pilot with Freddie Mac, Fannie Mae and Ginnie Mae. Initial closings didn’t go smoothly, not with Fannie Mae still accustomed to paper documents.

“It just wasn’t ready for prime time,” he says. “The industry not being ready, we stopped the pilot.”

But however delayed, prime time did arrive for e-signatures. Once it does for online notarization, Weinstock expects the PennyMac eMortgage platform will hum to customer satisfaction. And there’ll always be new ways for the financial world to harness technology, gravitating to blockchain being among the possibilities.

As to how Weinstock got into this legal sector, it wasn’t necessarily by plan. A 1992 University of Texas at Austin law graduate, he launched his career as a trial lawyer in Arizona, primarily handling business and real estate matters. Then came two high-stakes cases just eight days apart, and while he handled them satisfactorily, he wanted more of a personal life as a young husband and father.

Between those trials, Weinstock conversed with a lawyer whom he had partnered with on cases, and that led to him hearing of the opportunity at Countrywide in 1997. He spent the next 12 years there but opted to hang his own shingle when Bank of America acquired Countrywide in 2008 for over $4 billion.

One year later, Weinstock realized in-house was where he felt most at home and became chief legal officer at Skyline Financial Corp., a midsize mortgage banker in Calabasas, from 2009 to 2014. He then briefly returned to his own firm before joining PennyMac in 2015 as senior vice president and associate general counsel. 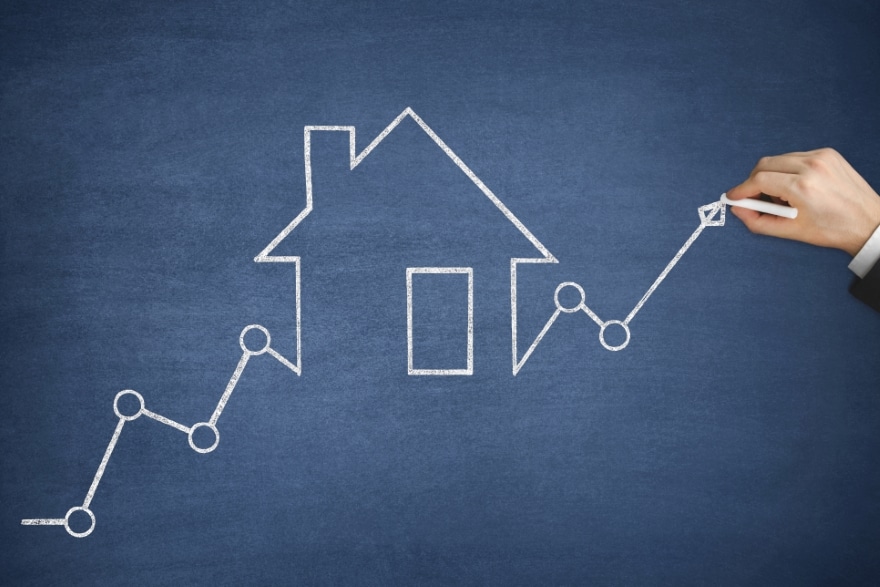 The entire PennyMac operation adept at technology, Weinstock says there’s been more than six years of growth during his tenure, and that it hasn’t been significantly set back by COVID-19. The workforce continues to expand, and with staffers recently returning to the office, he has finally met a legal colleague whom he had a hand in hiring.

“Management has done an amazing job in leading us through some very difficult changes,” Weinstock says, citing the fears of a corporate bond meltdown that coincided with the pandemic’s onset. PennyMac’s Senior Managing Director and General Counsel, Mortgage Operations, Mallory Garner, has also helped modify loans to help homeowners avoid foreclosure, setting up a telephone and web presence to accommodate customers during the pandemic.

It’s all part of being in-house and seeing a company’s operations, says Weinstock, who’s glad he made the switch and happy about how family life has gone. His oldest daughter graduated UCLA with a degree in chemical engineering and is a Phillips 66 sales manager. The middle daughter is immersed in Virginia Commonwealth University’s doctoral program for clinical psychology and the youngest is a history major at the University of Washington.

“No attorneys, but that’s OK,” the proud Weinstock says with a chuckle. “They’re all achievers.”