A teacher at heart and lawyer by profession

Coming from a family of teachers, Benedito Villela feels indebted to the profession. He’d like all professionals to share that commitment to the common good, especially if they’re now earning more than the educators who prepared them for a rewarding career. 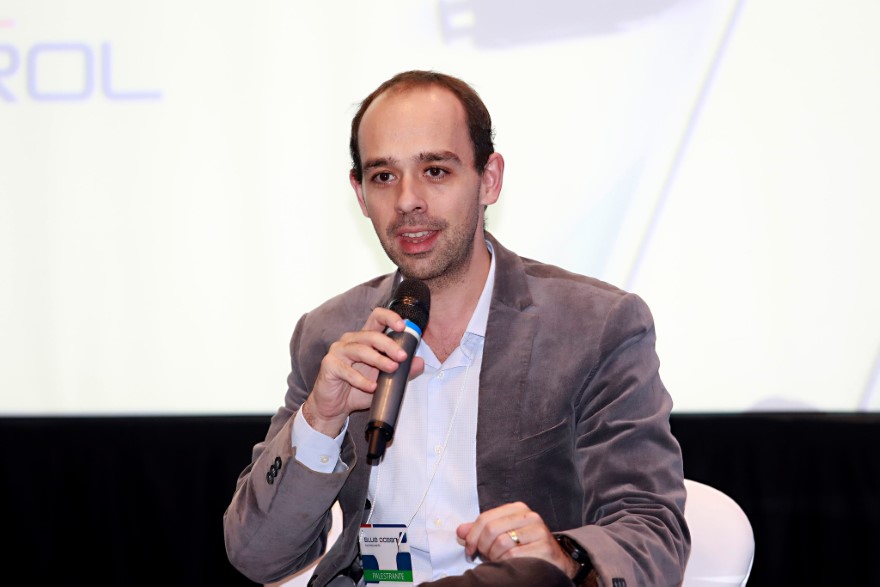 “Teaching is the mother of all professions,” the personable and passionate Villela tells Vanguard this past autumn from his home in Sao Paulo, Brazil. “No doctor, dentist, lawyer or engineer would have become one without a lot of good teachers in their past.”

Son of a history teacher mother and an engineering teacher father, Villela also intends to further the education of others, though he’s primarily a lawyer who has held a string of high-profile in-house positions. In June he became senior legal manager at Brazilian pharmaceutical giant Cimed. Concurrently, he has part-time teaching positions at a couple of colleges in Sao Paulo. 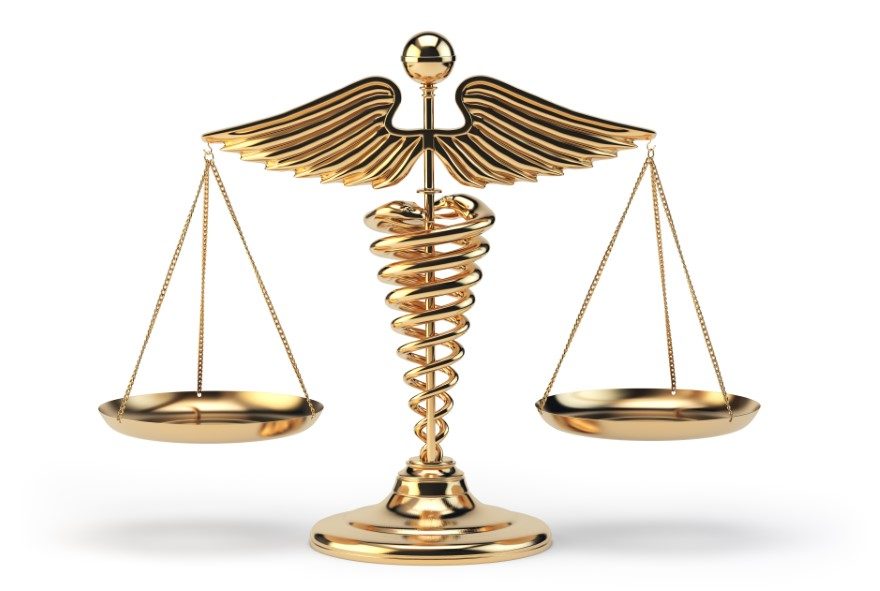 An extension teacher at Sao Paulo’s OABSP Higher School of Law since 2016, Villela teaches corporate and contract law. He has been a master of laws teacher at Ibmec since 2018, where he lectures on budgets, contingencies and mass litigation.

“Every time I have a good class, I come out exhausted. I put all my energy, soul and passion into it, just like an athlete,” says Villela, who completed his first marathon in 2019 and has a triathlon on his agenda. “And I won’t abuse legalese. I put legal issues into a reality in which the students can relate. I have an intense exchange of ideas with many people.”

Sword, shield or both

Describing the law as the strongest shield for defense or the sharpest sword for offense, it held a romantic lure for Villela early on. Besides, he says with a laugh, he looks good in a black suit and enjoys doing his part to provide a comfortable home life. It’s the least he can do alongside his wife, he says, noting how each has supported the other financially and emotionally.

But he’s quick to remind, the perks come with responsibility. His Cimed role might be the most demanding of the many on Villela’s resume, the business being Brazil’s third largest pharmaceutical company and the leader in vitamins and over-the-counter medications. A conglomerate of companies that jointly coordinate the production process, it’s a highly regulated entity and one that strives to make medicine affordable and accessible to all Brazilians. 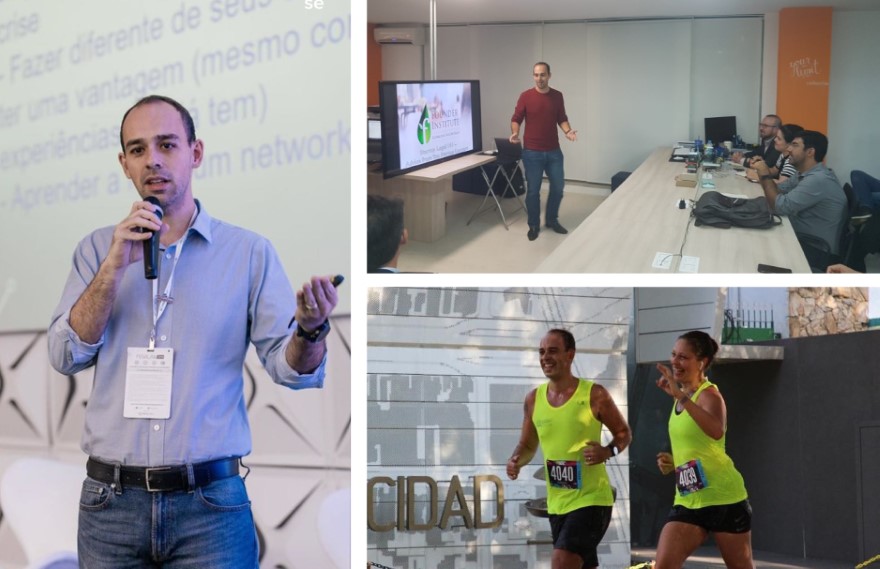 He’s also just as proud of his pro bono project, sharing legal opportunities throughout Brazil, tracing that desire to the teachers in his formative years.

“The legal community at large can be somewhat closed,” Villela says, noting that choice positions are often advertised, even though a connected candidate has already been selected. “I know how I struggled when looking for work. I couldn’t always depend on the help of older lawyers.”

Recognizing the need for mentorship, he has created a group list on WhatsApp to alert others to legal openings in many places as they emerge. Last year, the initiative got engagement from 5,000 lawyers, paralegals and law students, many of whom have since found gainful employment. 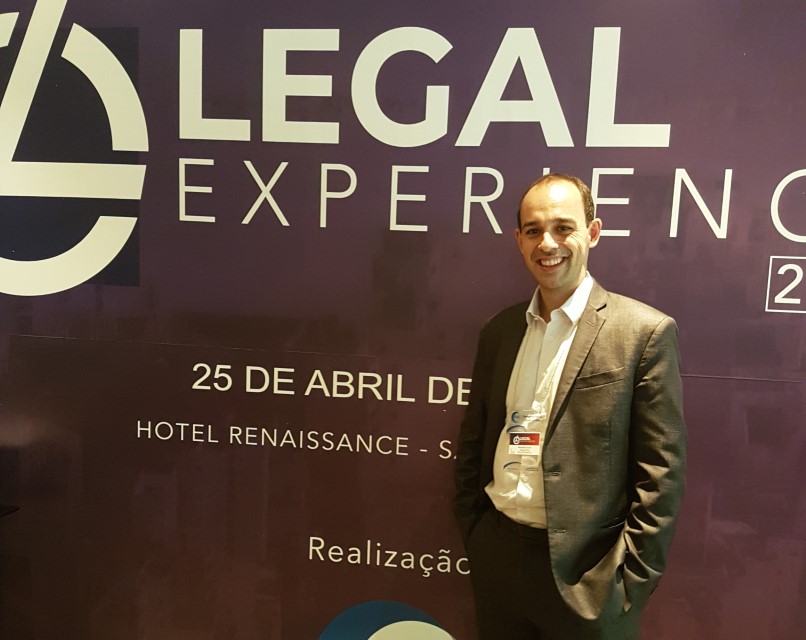 He’s also won accolades from the same legal community whose attitude he hopes to adjust. In 2020 a professional publication cited Villela as a finalist for its General Counsel Awards for Latin America, and he was in eighth place among Brazil’s most admired legal executives.

But he’s still not satisfied.

“I truly believe the biggest goal or the biggest challenge is the next one,” he says. “My biggest goal as a lawyer is to help change the way a lawyer is taught and to encourage a culture of making law and the legal aspects more accessible for society as a whole. Law is an instrument to achieve goals and a fair society, not a way to overpower others.”

From a personal standpoint, the 38-year-old Villela would seem to have met many goals, albeit with parental support. He’s earned degrees from PUC-SP, Fundacao Getulio Vargas and, most recently, an LLM from Insper. 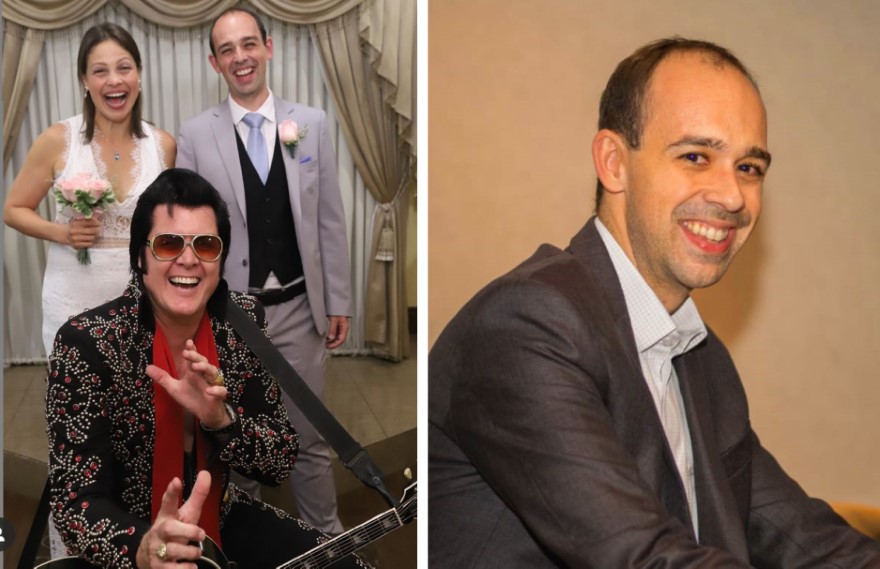 Time was when his interests leaned toward international diplomacy and then sports law, but the young Villela found access to both very restricted. The former called for a very specialized degree and then much pull to go through bureaucratic channels. The latter also proved very exclusive, especially for one who lacked contacts.

So he’d go a different route, balancing wants and needs, owning his choices and having fun in the process through music, sports and writing a movie column.

“My professional experience is marked by diversity, which makes me a very out-of-the-box lawyer,” he says. “I have seen different perspectives of the law with different professional cultures from all kinds of countries, providing me with a unique sense of problem resolution, a toolbox filled with solutions of every kind.”

He also hopes he’s made his parents proud and continues to vindicate their investment in his education. And perhaps his mother can live vicariously through his success.

“She attended law school but eventually decided she was better at teaching history,” Villela says. “But I’m fulfilling her dream.” 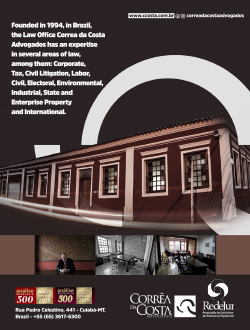