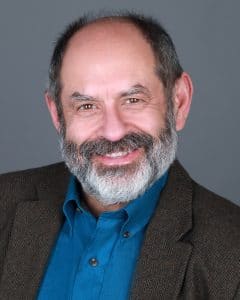 The unreturnable age of 70 is on next year’s calendar and with it, the likely end of his days as an in-house lawyer. But Bruce Gluckman won’t be ready for the rocking chair.

As a University of Chicago undergrad a half-century ago, he caught the acting bug and has yet to fully satisfy it. So, what better time to pursue it than once he steps down from his nearly quarter-century position with Mediacom Communications Corp.?

There might not be any starring roles but what play, movie or TV show doesn’t have some need for a man his age? He could play a cop, criminal, union boss, grandfather, psychiatrist, factory worker—the possibilities abound as long as the fire burns.

“You’ve got to find out what really engages you,” the somewhat quirky Gluckman tells Vanguard in May. “Outside of law, what’s your passion?”

He’s got an IMDb profile and seems to acquit himself as a character actor in several posted videos. He has a deadpan sense of humor that he’s enhancing through stand-up comedy courses at the American Comedy Institute. He shot a horror film in October 2020, which he hopes to see released later this year. He’s had speaking roles in a few student films and having beaten prostate cancer, feels invigorated.

All those years as a lawyer, a large proportion spent in-house, have got to count for something. Don’t lawyers, after all, apply theatrical techniques when trying to sway a judge or jury or, if in-house, the C-suiters?

While the answer is yes, Gluckman emphasizes he’s been doing much more than just acting the part since becoming Mediacom’s deputy general counsel and group vice president, legal and regulatory affairs, in early 1998.

Mediacom is the nation’s fifth largest cable TV provider based on its 1.3 million subscribers who are primarily located in smaller communities that larger operators tend to ignore. There’s also its division that provides broadband to commercial and public sector customers, as well as selling advertising and production services under its OnMedia brand.

The company has grown significantly since Gluckman became its first lawyer—there is now a team of six attorneys overseen by the general counsel. How hectic those early years were with Mediacom on a mergers-and-acquisitions tear.

“We bought these companies that didn’t offer the levels of services needed,” Gluckman recalls. “We had a rural and small-city focus that required a greater level of service, and to reassure these communities that Mediacom would be there, I had to negotiate and bargain with these communities to obtain the franchises.” 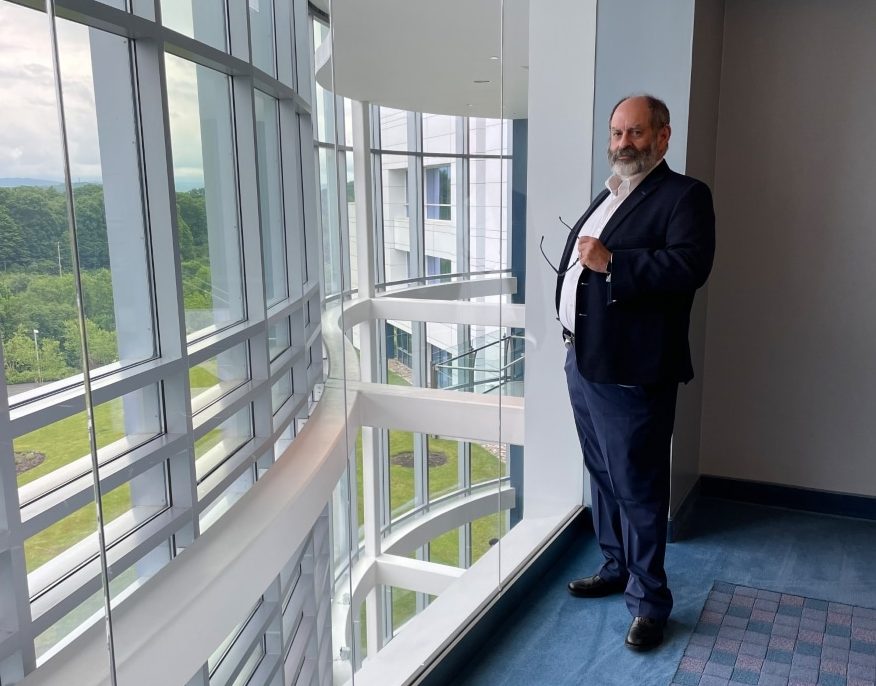 While the M&A has cooled, he says the legal department’s workload remains robust with employment and patent law, privacy compliance, litigation management, insurance claims and regulatory work. His favorite project, however, was fine-tuning the real estate issues for a new headquarters in Chester, New York, that’s made for a more workable environment.

As to why Gluckman has stayed with the company for 24 years-plus, he says Mediacom was there for him after his 1993-1996 role ended as staff attorney for Cablevision Industries. While at Cablevision he met Rocco Commisso, the Italian-American billionaire who at the time was Cablevision’s chief financial officer. Commisso had founded Mediacom in 1995 and when Gluckman heard about his first major acquisition, he reached out and offered his services. Commisso welcomed Gluckman into the fold.

However, cable TV wasn’t Gluckman’s initial interest. The Washington University in St. Louis School of Law graduate, Class of 1978, had started out as a legal services attorney in Kansas. During the 1990s he came to New York City to work for a friend and when that didn’t work out, Gluckman largely entered the cable business through happenstance and the need to support a wife and two small children.

But he’s glad he did, the two companies and Mediacom especially affording Gluckman to do practically everything for which the industry is about.

That acting bug didn’t bite Gluckman early. He never acted in high school but as a college student parlayed his initial interest with campus radio into a technical role with the theater program. Later he understudied a small part in a university production.

“I played a bum at a hotel and when I opened my mouth and got laughs, I knew this was for me,” he recalls. “Lots of community theater afterward wherever I lived, though for a while I stopped.”

But he resumed with encouragement from his wife. Gluckman successfully auditioned for “12 Angry Men.” “I was the least angry of the 12,” he says. 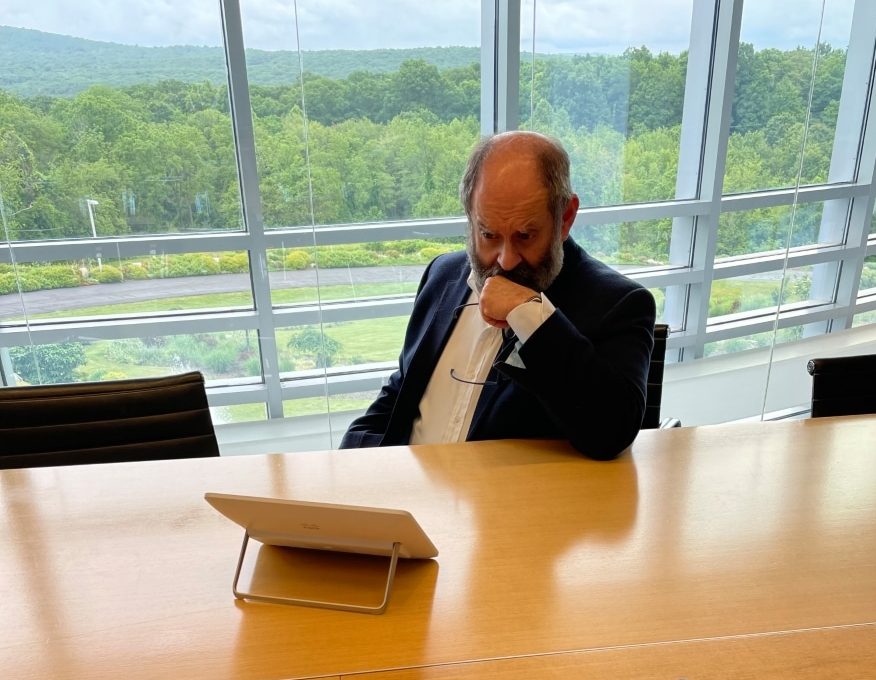 Then came outdoor performances that included Shakespeare with Cornerstone Theatre Arts in Goshen, New York, and Gluckman expanding into film roles and television. While COVID-19 and Gluckman’s cancer diagnosis put the kibosh on his extracurricular activities, it’s all systems go with the worst of the pandemic hopefully over and his own health having stabilized.

He’s still a way to go. An agent would be desirable, Gluckman explaining, “You can audition from now until kingdom come, but nothing may happen unless you are fully prepared to commit to the process. I know not to rely on any single audition because the purpose of an audition is more about advancing your career than finding you a job.”

But Gluckman has been advised by a casting director that he’s in a good spot for someone his age. His IMDb videos portray the bearded, bespectacled and balding Gluckman as counselor, extortionist, scripture-talking head of a Jewish household and father lecturing his exasperated daughter about safe sex. Depending on the part, there’s humor, hubris, arrogance or pomposity.

In real life, however, Gluckman is a pragmatist as he reaches for the stars.

“I’d like to do this as long as my health holds up and my memory is reasonably good,” he says. “But this doesn’t mean I’ll end up with an Oscar.” 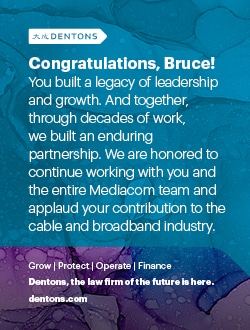 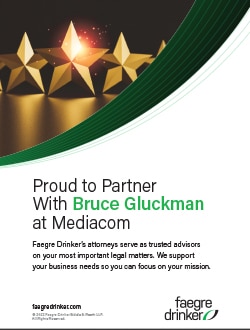 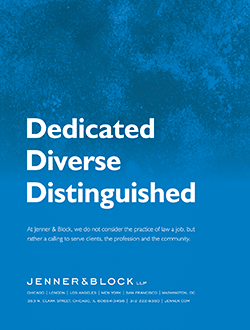