He’s worth his salt at Texas service provider

How times have changed. When Fred Wolgel became Texas United Management’s first in-house lawyer in 2006, the chief executive officer told him there might not be enough to keep him busy at the family-owned business in Houston.

“It soon became the standard punch line,” the good-natured Wolgel now says with a chuckle. “Once I got in, I realized there was much that hadn’t been done that needed to be done. I was scrambling to put in place processes and procedures that all mature companies must have.” 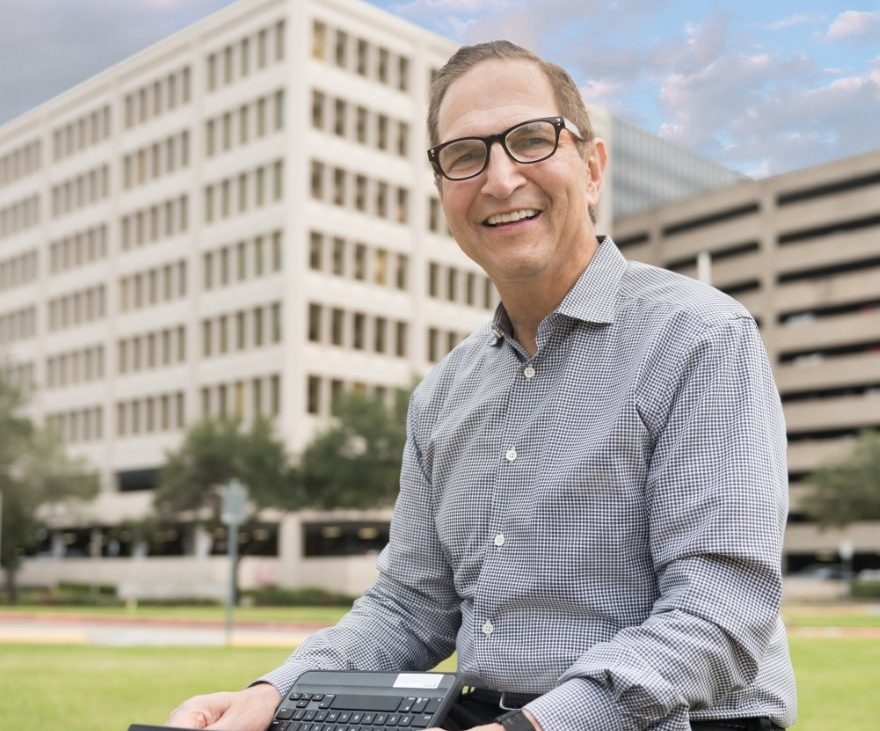 Since then, he’s overseen four other lawyers as general counsel of this service provider to salt and brine mining, energy storage and specialty drilling fluids companies. Some days he’ll ask in jest if they have enough to do.

Among the responsibilities: resolving legacy litigation that is one of the last impediments to fully unleashing TUM’s growth potential. And in the complex industries this company services, something’s bound to come up as a hindrance.

And something did come up—or to be more accurate, go down—in Assumption Parish, Louisiana, in August 2012. A massive sinkhole appeared following the collapse of an underground salt dome cavern that Texas Brine Co. had been operating for owner Occidental Chemical. The Bayou Corne sinkhole, as it came to be known, led to then-Gov. Bobby Jindal ordering hundreds of households to evacuate.

Not surprisingly, it kicked off litigation, some of which remains unresolved. TUM being a wholly owned subsidiary of Texas United Corp., which is affiliated with Texas Brine through overlap in ownership, Wolgel was brought into this high-stakes legal maelstrom. Texas Brine and Occidental were suing each other over who was to blame, with other lawsuits brought on by affected residents, business owners, local and state agencies, and insurance companies.

The sinkhole growing from 2.5 acres to 26 in less than 18 months, Texas Brine initially paid those residents weekly to assist in evacuation costs but, under pressure from Jindal, bought out dozens of them. Over the next three years, Wolgel settled claims with 152 plaintiffs with all payments covered by insurance carriers. In 2016, the Houston Business Journal recognized him as the corporate counsel who best handled complex litigation. 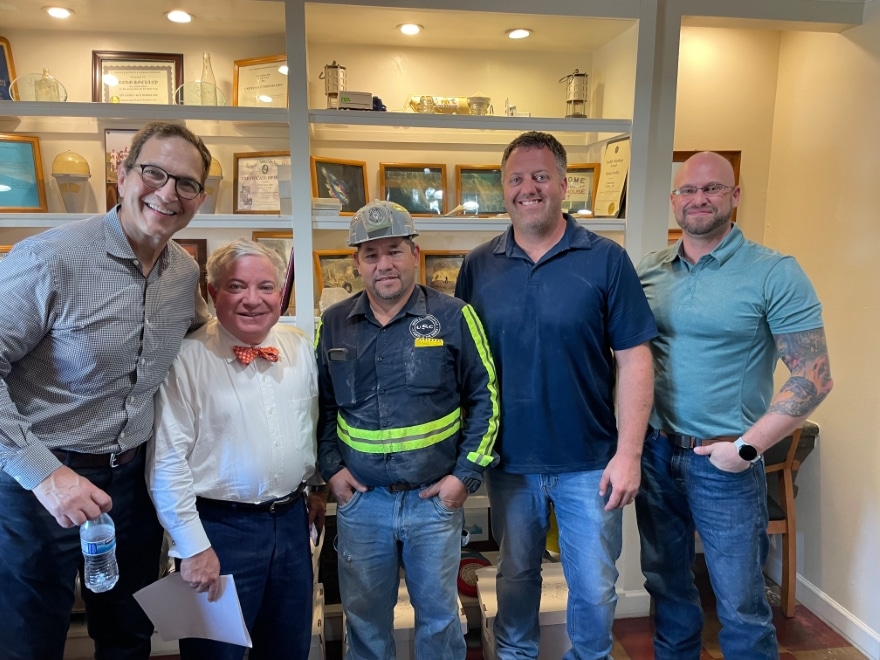 Only it’s not quite over. According to Wolgel, the 10-year-old disaster brought about an “all-you-can-eat buffet of litigation.” But while around 30 lawsuits resulted, he says almost all claims have been settled with plaintiffs and now it’s mostly a matter of settling among the three defendants: Texas Brine, Occidental Chemicals and Vulcan Materials Co. and their respective insurers.

“We’ve got arbitration hearings set for next year and that should wrap it up,” he tells Vanguard in October. “We’re looking forward to the day when this is behind us as the company faces such tremendous growth opportunities.”

“We need to streamline our organization that strikes the right balance between minimization of liability and excessive complexity,” he says.  “Once we make those changes, the sky is the limit on growth.”

Back to the salt mines

That’s because salt is a basic commodity used in ways that far transcend the dinner table. As a servicer of salt mining operations, TUM and its parent are positioned to benefit on many fronts.

In May 2021, Texas Brine contracted to develop large-scale hydrogen storage solutions to support Mitsubishi Power Americas’ decarbonization efforts. That deal was handled by Texas Brine General Counsel Mai Huynh, and there’ll be future developments to be worked out for Wolgel and his team. Texas Brine and its affiliates having salt caverns in Texas, Louisiana, New York and Virginia, they offer Mitsubishi the means to safely and economically store hydrogen energy underground.

Brine, a mixture of salt and water that’s an inevitable byproduct of such mining, can be used as feedstock for chlor-alkali plants that use it in making chlorine and polyvinyl chlorides. As a bonus, a salt cavern is created by the solution mining of brine, and at the end of its useful life can be repurposed for storage of natural gas, crude oil, natural gas liquids and hydrogen. 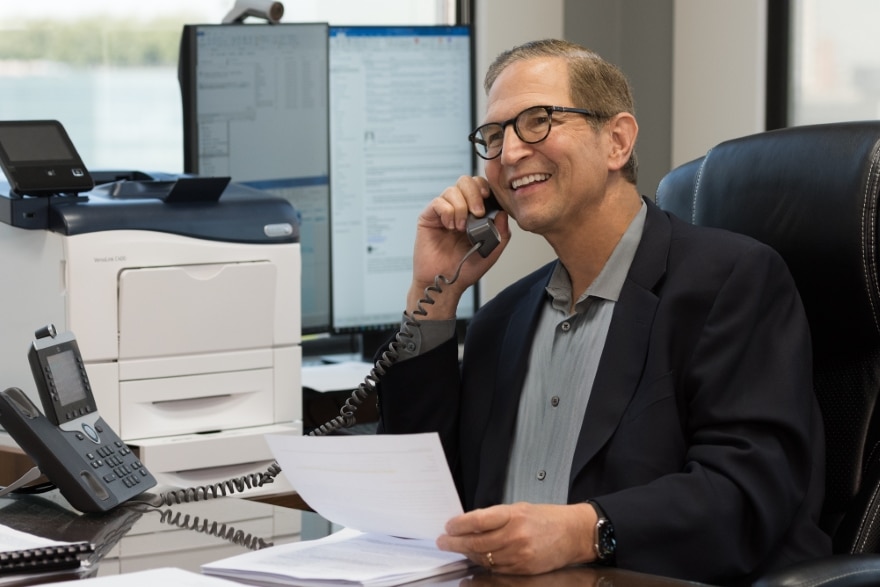 Wolgel says he expects other opportunities to come TUM’s way, and he and his department will keep busy reviewing complex contracts and managing the litigation entrusted to outside firms. While he says that TUM has generally functioned well under family ownership for almost a century, he’d like for it to more resemble a modern corporate structure but won’t force his thoughts.

“I’m here to support the business, not to make business judgments,” he says. “There’s a difference between business and legal advice, though it can overlap.”

It’s all part of being counsel to some facet of the energy industry, something Wolgel has been doing for practically all his career. It seemed aligned that way, the University of Michigan undergrad earning his juris doctorate at Georgetown University Law Center during the mid-1970s, a time marked by 55 mph speed limits and gasoline rationing.

Big law not appealing to Wolgel, he honed his skills at the new Department of Energy from 1977 to 1982. President Jimmy Carter calling the energy crisis “the moral equivalent of war,” Wolgel was an able foot soldier, negotiating $3 billion in loan guarantees for two synthetic fuel projects and drafting oil pricing and allocation regulations.

“My contribution to the bureaucracy of that time,” he says. “But what an exciting time it was: the Arab oil embargoes, wars, the energy area front and center for government policy.” 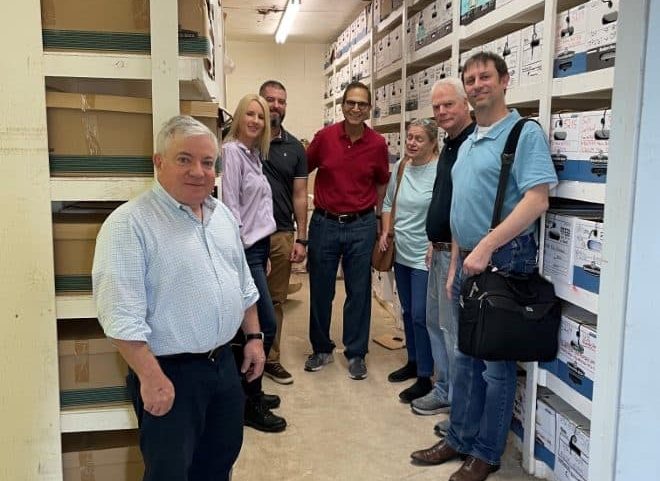 History seems to be repeating itself and, again, Wolgel may make a difference. He joined TUM after stints with other industry stalwarts, the preceding one being Reliant Energy and, before, the Enron Estate where he was hired to liquidate assets after the scandal-ridden company went bankrupt.

Wolgel also held legal and business roles for Azurix North America (now American Water Services), Williams Co. and Pennzoil. Between the DOE stint and his coming to the private sector, he served as senior attorney to the Federal Energy Regulatory Commission.

This role, he says, might be his most significant in addition to the most enduring. He’ll soon have logged 17 years with TUM/TUC, and retirement isn’t on his agenda. A few years ago, he talked his way into becoming an early investor in Tonal’s now burgeoning connected fitness business. Not only has it paid off, it keeps him feeling young and energized.

“I may be of retirement age but I’m having too much fun,” he says. “The energy industry’s constant is it’s always exciting—and essential.” 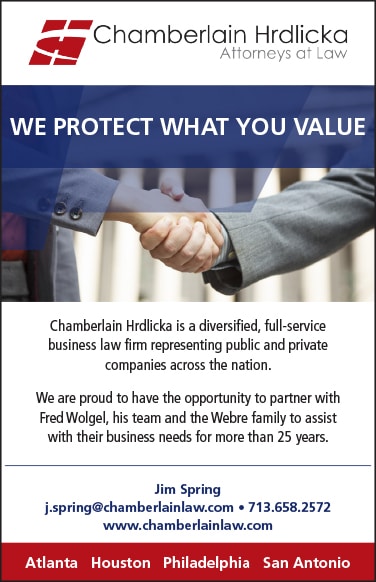 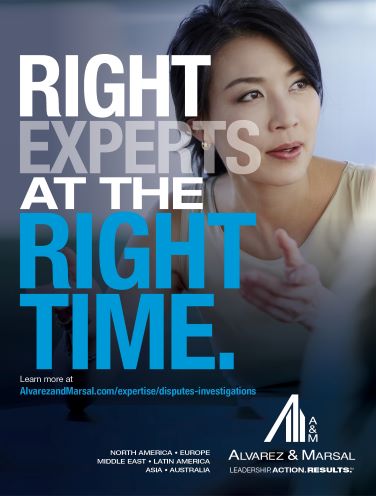 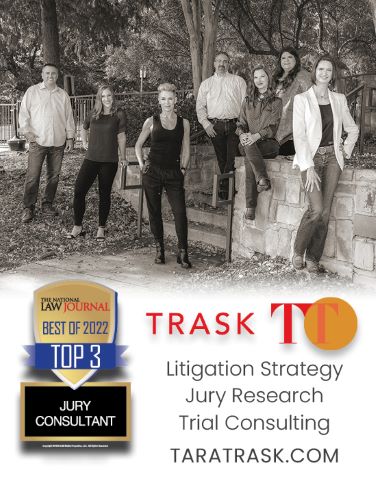 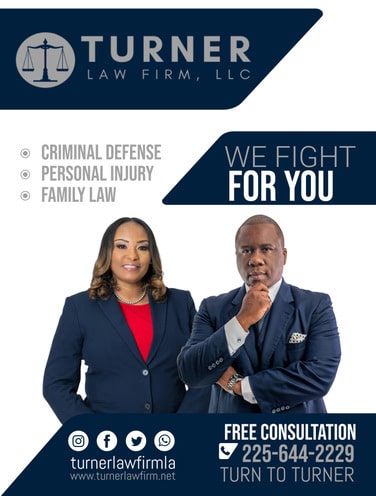