If you’ve ever wondered how a doctor or specialist is determined in-network or out, just ask Callana Ollie. She’s the one who drafts, negotiates and finalizes the contracts between Oakland Community Health Network and its health care providers, a process that’s done all over the country.

While it may seem like a limitation to patients to have a limited number of providers, she says attorneys like her are providing protections. For example, they’re selecting the providers with the best record of quality care or choosing doctors without a history of overcharging. 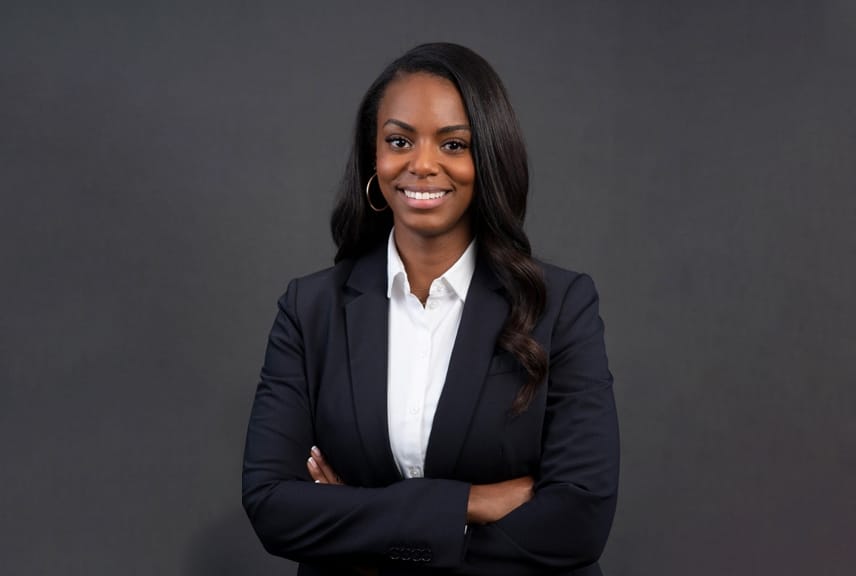 Since November 2020, Ollie’s been the chief legal officer for the Michigan-based health network, which has contracts with over 250 providers at more than 300 service sites across Oakland County.

While she enjoys the work, she says it hasn’t always been easy. For instance, when she was hired, the idea of a new clinic might have reached the legal department only after it was approved by the board and executive team. Now, the legal team is consulted first, giving her and the other attorneys time to review and draft contracts. The board and executive team are only involved when the details are clear.

“Having one method means everything is more streamlined and our stakeholders understand exactly how the contracting process works, so everyone is in the know,” Ollie says.

Prior to joining OCHN, Ollie had worked with the network’s CEO Dana Lasenby in her job at Detroit Wayne Integrated Health Network. Ollie says she was able to quickly convince Lasenby that the contract management system used at Detroit Wayne would also be effective at OCHN.

However, convincing the board and other executives took a little longer, even though the system had already been purchased. So, for a couple years, manual processes continued.

“Systems like these are imperative at such large organizations like ours, but it’s difficult to change processes, especially when it costs time and money to get the systems up and running—and train people on how to use them,” Ollie says.

In making the case for the new system, she explained it would mitigate human errors, such as sending out a contract for signature twice or failing to include updated terms in a vendor agreement. She also explained how it would replace the need for cumbersome ink and paper signatures with digital options in a centralized and auditable repository. 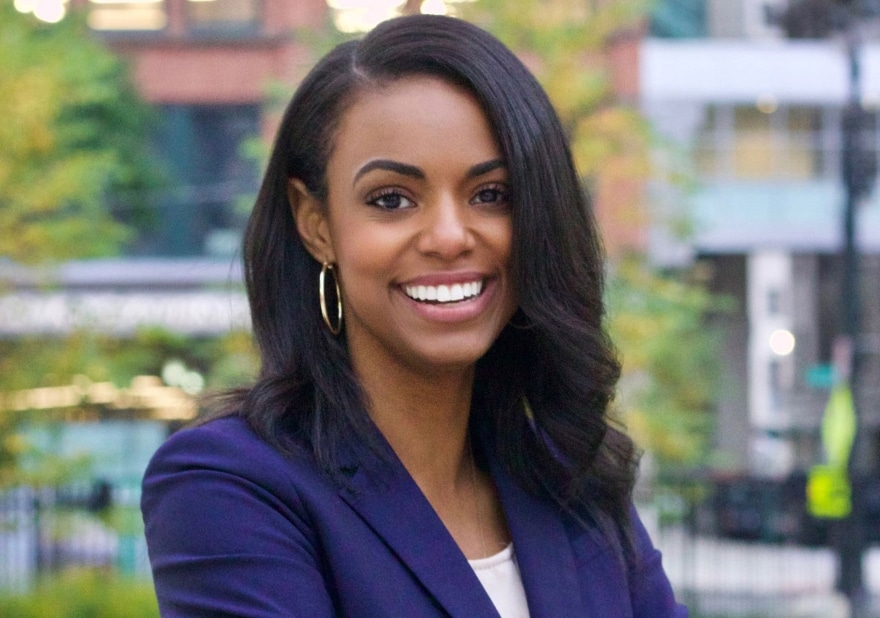 Ollie was also vocal about how it would reduce reporting, so that staff wouldn’t have to continually follow up with vendors for documents via email. In short, she told them, it was worth the time and money it would take to train people. The board and executives agreed, and in 2022, she received funding for using the system, made by Cobblestone, and expected to roll it out in 2023.

According to Ollie, such a system would have been handy when tackling the ongoing Children’s Crisis Center project, through which eight children’s beds will be added to the current OCHN Resource and Crisis Center in Pontiac, Michigan. She and her team developed contracts and managed all legal and procurement aspects of the project. They also supported the compliance team by ensuring adherence to regulations and certification requirements.

The Children’s Crisis Center, which was slated to open in December 2022, will treat children who have experienced serious emotional disturbances.

“I am truly trying to be a messenger for change within OCHN and position it to avoid litigation while having the biggest positive impact on the people, of all ages, whom we serve,” Ollie says.

Of course, Ollie and her legal team deal with more than contracts, tackling a wide range of legal matters. For instance, they help OCHN provide affordable housing and comply with data privacy regulations, like those put forth in the Health Insurance Portability and Accountability Act.

Ollie loves it all—she knew from a young age that she wanted her career path to wind through the healthcare industry. She’d always been interested in law as well. As a young girl and fan of Judge Judy, she’d play court with her siblings.

“I was always the judge,” she recalls with a smile. 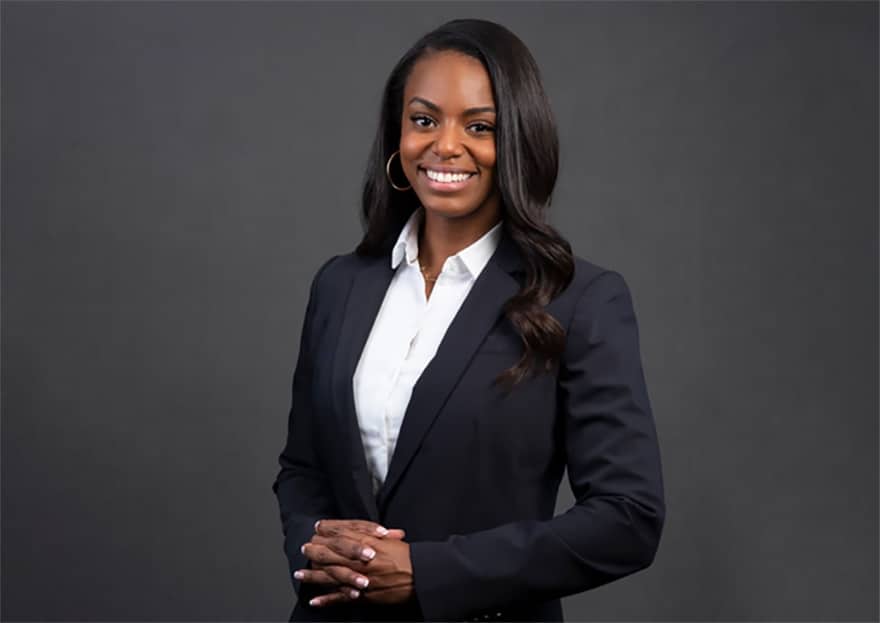 While her path seemed clear, Ollie took a detour when she became interested in advertising after a few undergraduate classes. In 2007, she graduated with a degree in the subject from Michigan State University.

While working there, Ollie became interested in IT and the role it played in several industries, but especially healthcare. So, when she had the chance in November 2019, she joined Detroit Wayne Integrated Health Network —and then, a year later, Oakland Community Health Network.

“The majority of our efforts revolve around helping people get the care they need to live better, more fulfilling lives, no matter their age, background or income,” Ollie says. “I am grateful that I’m in a position where I can introduce changes that benefit OCHN and those we serve.” 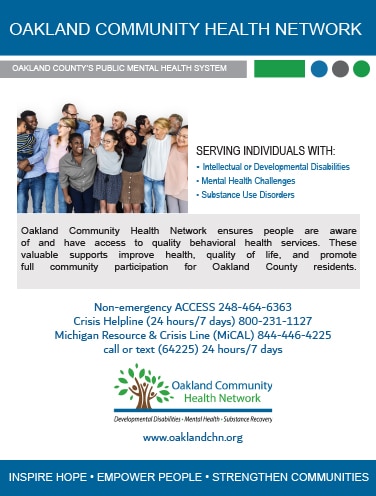