Emergency room visits can occur for any number of reasons—late night chest pains, an auto accident or a chronic health condition taking a turn for the worse.

As ER staff treat a patient, they may be unaware of underlying conditions and medical history, such as what kind of medications a patient may be taking and who the patient sees for primary care.

Then, when the patient is discharged, there can be a lag in updating their electronic health care records and informing their primary care provider of the ER visit and what follow-up is needed. 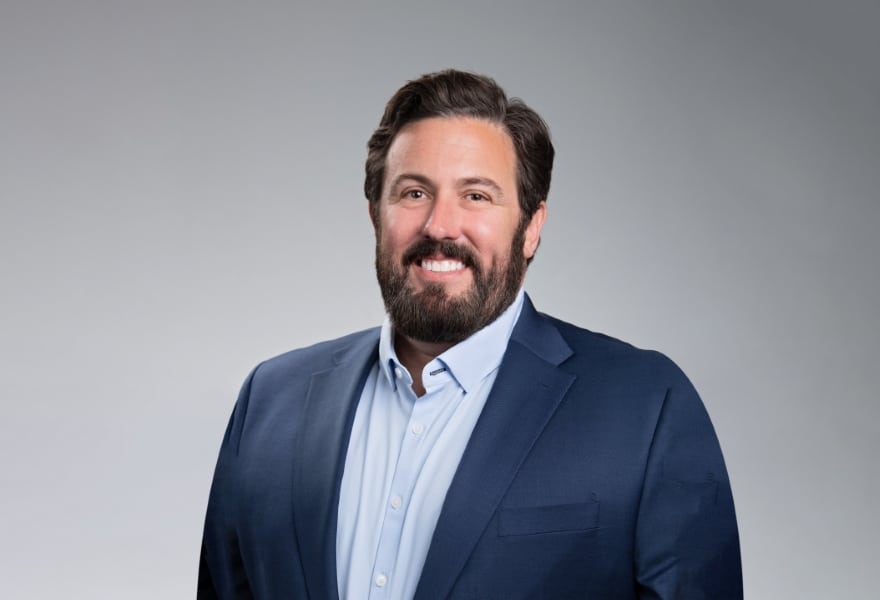 Bamboo Health, an independently operated company of Appriss, is helping better coordinate patient care with its software and analytics tools that provide real-time patient information. The company’s solutions provide immediately accessible and easily understood patient information—including alerts to a patient’s care team about events such as an ER visit and what’s needed for follow up care.

In some ways, he says this is a return to a generalist’s role after working extensively in M&A in his prior role at analytics provider RELX. However, he also managed legal details for Appriss Health’s acquisition of PatientPing and the sale of the Appriss Insights business unit.

“What we offer is whole person care collaboration in the moments that matter,” Moore says. “I need to ensure our message is the right message as Bamboo Health moves deeper into the physical and behavioral health space.”

Appriss was founded in 1994 and developed the nation’s first automated victim notification program—letting victims know when the offender who harmed them was going to be released from jail or prison. 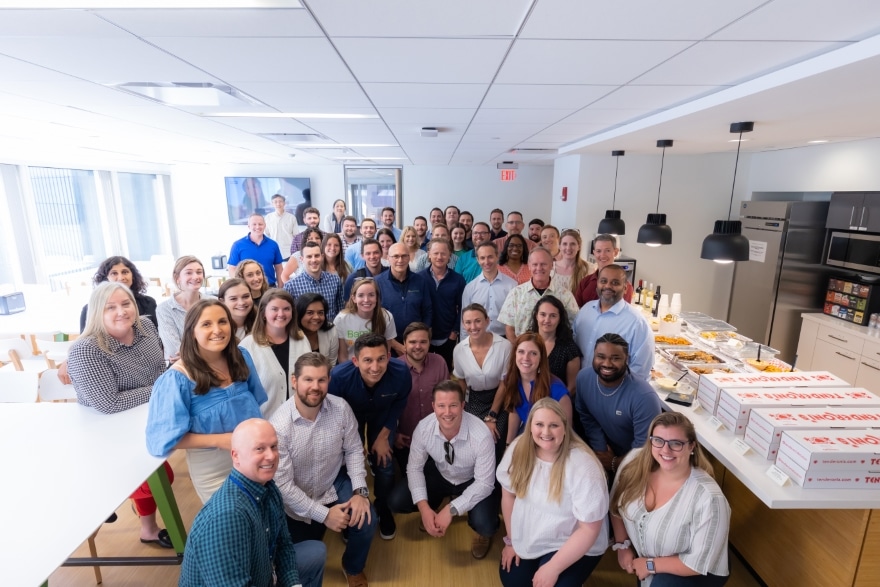 His day-to-day role includes supporting product development. He also tracks environmental, social and governance matters such as statistics regarding the diversity of Bamboo Health’s employee base, manages the data governance team and reports to Bamboo Health’s board.

He had experience selling businesses while overseeing M&A at RELX, so when Equifax expressed its interest in Appriss Insights, Moore helped respond to inquiries and prepare deal documents. The deal for about $1.8 billion closed in October 2021.

“Appriss personnel were accustomed to being on the buy-side in transactions, so it was interesting to help them navigate a different role,” he says. “You’re always thinking about how you would have done it if you’re on the other side of the deal.”

And to think Moore could have been a geographer, earning a degree in the field from University of Florida in 1996.

Cautioned by professors that his degree presented limited career opportunities, Moore, a Connecticut native, recalled advice from a high school guidance counselor and considered law instead. He earned his J.D. from Washington and Lee University School of Law in 1999 and then worked in private practice. In April 2004, he joined Equifax’s legal department.

“I wanted to see the details of a business and the impact of my advice that only a corporate counsel role could provide,” Moore says. 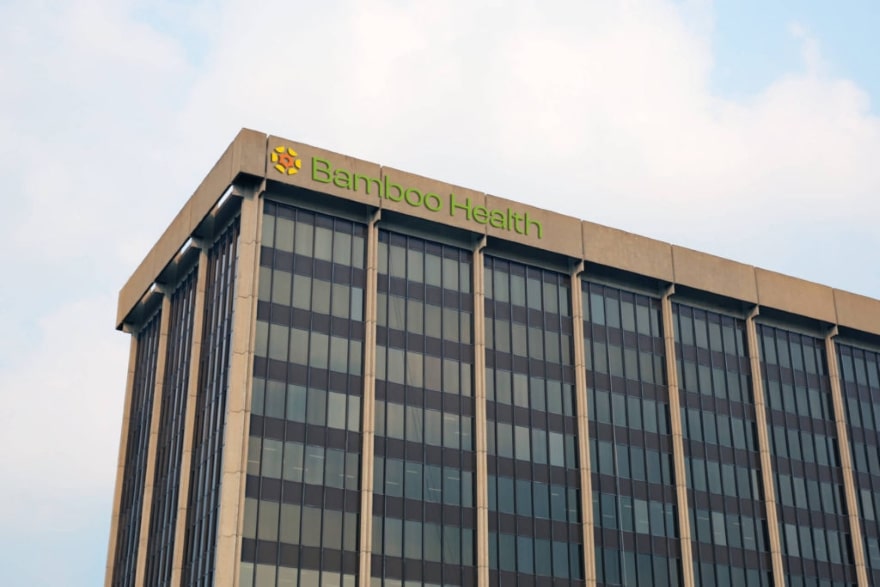 In January 2010, he joined LexisNexis Risk Solutions where he became vice president and lead counsel for the company’s business and government services units. In April 2013, he added support of the health care services business unit to his responsibilities.

After moving to Louisville for the Appriss job, Moore says he’s enjoying the change of scenery and the opportunity to practice in more areas of law, not just M&A.

“We’ve got a really good mission here,” he says. “We’re helping people. It’s a privilege to work in a place where the mission is so clear.” 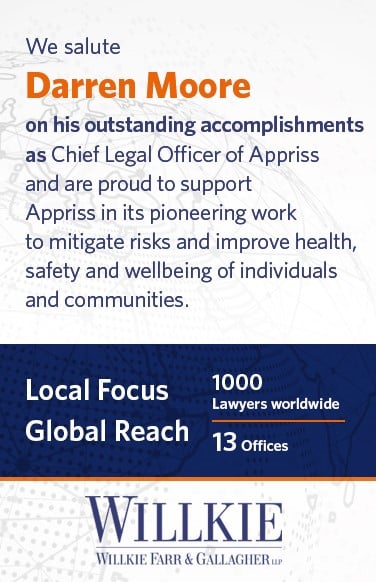 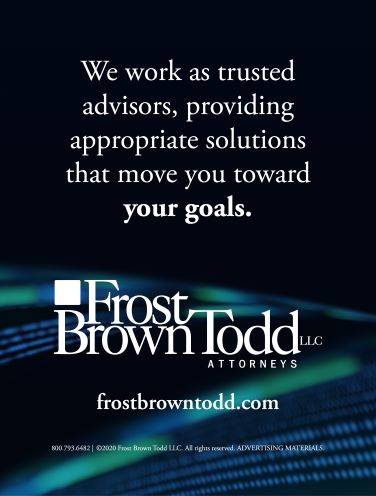 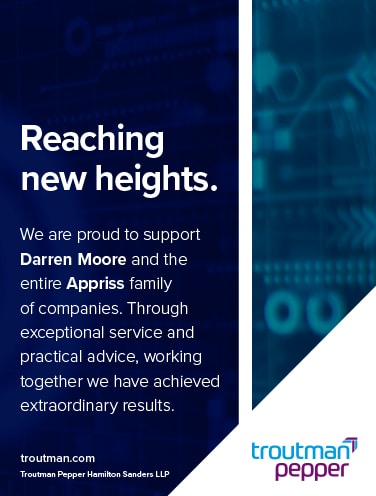