When Paola Alvarado was in law school, there were no classes she could take on entertainment law.

Few lawyers in Colombia specialize in the area, she says, but she didn’t let that deter her. After specializing in commercial law, she worked for written media before getting into television and audiovisual production. 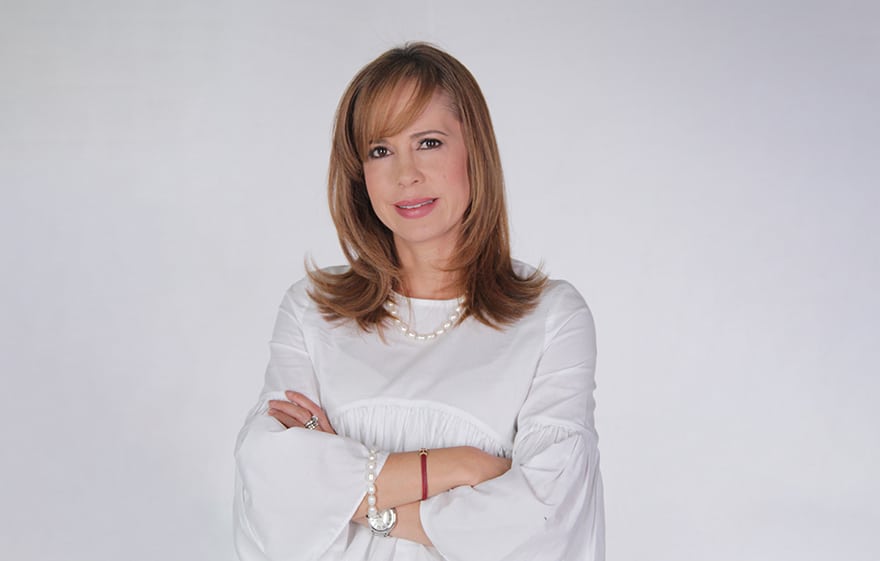 Alvarado says she’s since specialized in mergers and acquisitions to help entertainment companies grow. In 2021, she helped sell the majority stakes of the production company Telecolombia and Telemexico to Paramount. Both companies have since rebranded as TIS Productions, with Alvarado serving as executive legal and human resources director.

She, her team and outside counsel coordinated the acquisition with Paramount’s legal team. This included working on due diligence and corresponding transactions, such as equity purchase and shareholder agreements.

TIS Productions, which produces content for Paramount, Disney, Netflix, Amazon, is one of the largest audiovisual production companies in Latin America.

“The company has gone through many changes in the past few years between the acquisitions, the pandemic and reactivating production,” Alvarado says. “It’s all been very interesting to work on and now we’re focused on rebranding.”

Rebranding to TIS Productions has been part of the integration process with Paramount, Alvarado says. She and her team have been updating the name in all branding, trademarks, policies and internal systems, which has included changing email addresses and other administrative tasks.

TIS is now migrating to Paramount systems, so Alvarado and her team have been coordinating with Paramount’s legal team on compliance. The teams have also been working closely to align company policies, including those on compliance and diversity, equity and inclusion.

Some DEI initiatives include having employee resource groups, conducting workplace culture surveys, having a women-majority employee and developing wider, more inclusive recruitment efforts. TIS also works to ensure the actors on screen and workers behind-the-scenes are representative of society.

“Our goal is to be the best production company not only by generating experiences for clients that make us attractive, but also by being a welcoming place to work,” Alvarado says.

Alvarado and her team have also been working with Paramount on larger issues affecting the entertainment industry. Over the past few months, there were concerns that the new Colombian government would remove the incentives for foreign production companies filming content in the country.

“Incentivizing producers to film here in Colombia promotes foreign investment, jobs and tourism,” she says. “It’s very important that we maintain this.” 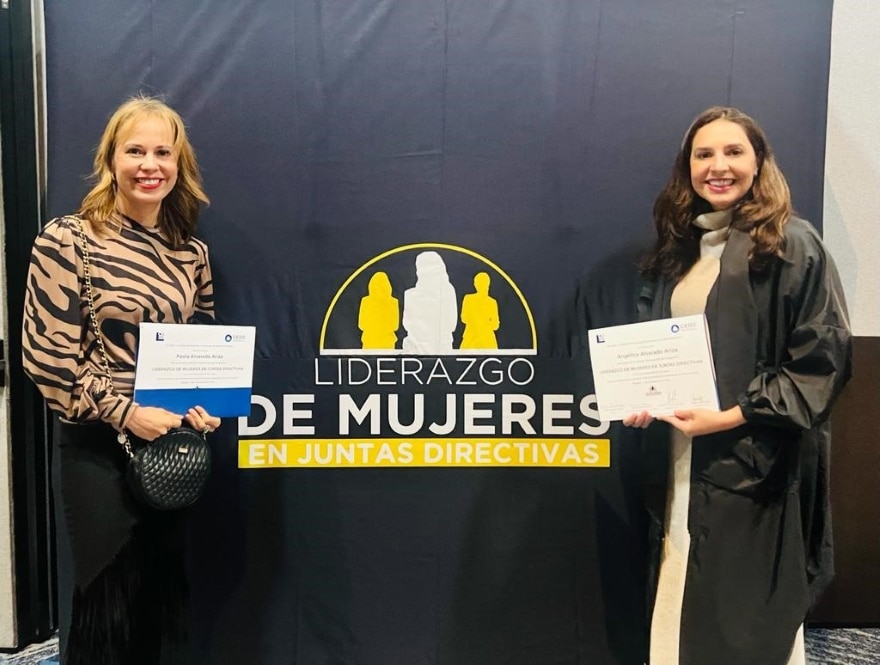 When speaking with Vanguard in December, Alvarado said the incentives were still in place. She and her team want the government to preserve and promote these audiovisual incentives in Colombia and in Mexico. According to Alvarado, over 50 foreign productions have received incentives in Colombia in the past two years and she says it’d be prudent to have more shows filmed there, too.

“It’s a very dynamic industry and it changes a lot,” Alvarado says. “As lawyers today, we must think about things that we did not think about before, such as force majeure and unforeseen issues.”

Despite its challenges, working as an entertainment lawyer has been rewarding, Alvarado says.

After earning her law degree from Universidad del Rosario, she spent three years as a special projects lawyer for the Bogota Chamber of Commerce. She then heard of a vacancy at El Tiempo, the country’s largest newspaper and media company, and jumped at the opportunity.

She spent the next six years in roles that included legal manager and general secretary for the company’s free TV channel Citytv. Alvarado’s interest in mergers and acquisitions was solidified at El Tiempo as she participated in the sale of 55 percent of the newspaper’s shares to Grupo Planeta. She also helped sell Citytv.

In 2010, Alvarado moved to one the world’s biggest entertainment capitals—New York City—when her husband took a job there. Drawing on connections she’d made at El Tiempo, she landed a job as DirecTV’s corporate manager of Golf Channel Latin America. In addition to being the only woman columnist on the channel’s website, she participated in negotiations and contracts for the channel.

Upon returning to Colombia in 2014, Alvarado continued with the Golf Channel as a sales consultant and as an independent legal advisor for local companies until she was hired at Telecolombia in 2017.

While she’s proven that women can make their way in the entertainment industry, she’s now focused on diversifying boards across industries. She recently completed a program focused on this at the Colegio de Estudios Superiores de Administración.

“Gender parity in industry with increased representation of women on corporate boards is critical to both economic growth and societal cohesion,” Alvarado says. 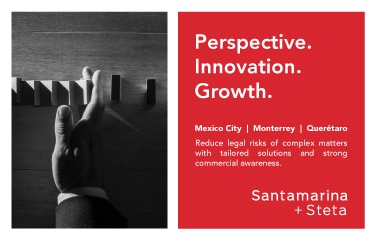