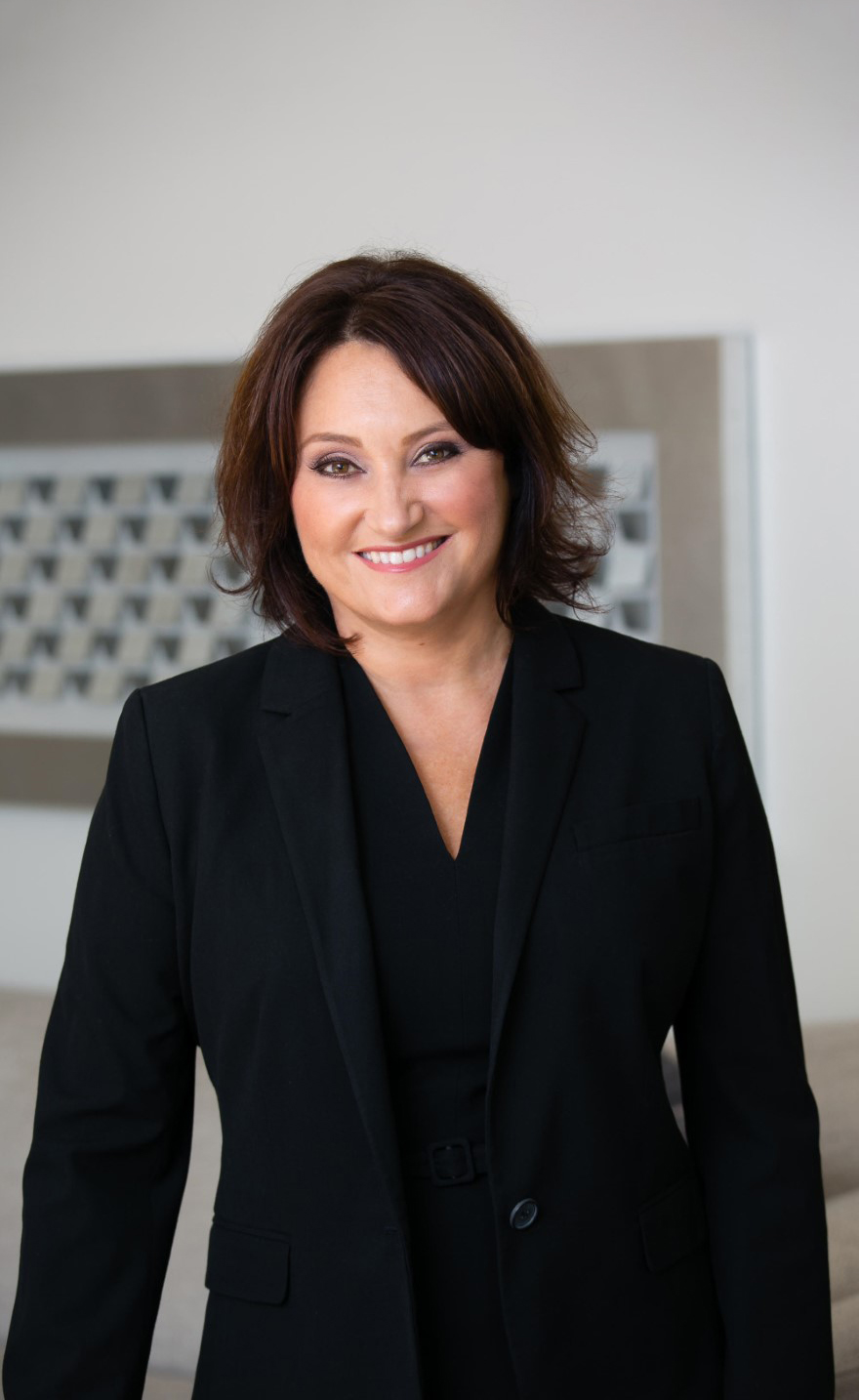 The importance of leadership development is a topic rarely covered in the standard law school curriculum. But for Caren Weakley, vice president and managing general counsel, risk, for Radiology Partners, the largest physician-owned radiology practice in the U.S., this development is intrinsic.

Since joining the company in 2019, Weakley has overseen everything from litigation and risk management to operations support, labor and employment issues, and law department operations. In addition to serving as a legal executive for RP (referred to internally as “the Practice”), she’s also a leadership coach for colleagues across the organization.

Her goal: to foster an environment for improved effectiveness and personal fulfillment.

Working alongside Chief Legal Officer Joe Schohl—a longtime mentor and friend—she’s helping lawyers see themselves not only as employees, but leaders in their own right.

“As a certified leadership coach, I was impressed by the existing coaching program and appreciated how the Practice is intentional about developing leaders. I was able to jump in immediately,” says Weakley. “It’s my belief that the purpose of a legal department is not just to keep organizations out of trouble, but to help cultivate the talent of its people.”

Having earned an executive leadership coaching certification in 2014 from The Hudson Institute of Coaching in California, Weakley’s areas of expertise include work-life alignment, executive presence, conflict and change management, career transitions, and team strategies—all of which she’s coached others on during her time at RP.

She’s also led coaching circles for women leaders within the Practice and serves on the Belonging Committee, designed to foster greater diversity and inclusion throughout the organization. 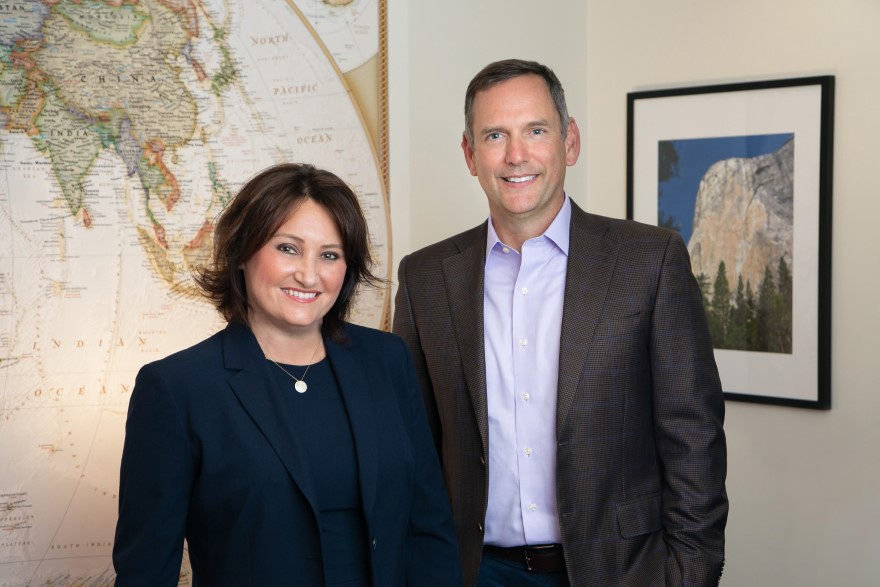 “Coaching has become a very rewarding addition to the demands of my legal role, particularly litigation and crisis management work,” Weakley says. “I’m energized by helping people and love how I’m able to create new programs and strategies that build teams.”

Weakley first discovered her passion for leadership while at DaVita, one of the largest providers of kidney care services in the U.S.

Taking a break from the company for a year in 2013, she pursued leadership studies and related consultancy work. She also set up her own firm, CRW Law, which focused on executive coaching and legal services for a variety of healthcare companies in multiple specialties.

Returning to DaVita in 2014, Weakley quickly integrated her newfound knowledge into her work, helping earn her the role of vice president of clinical enterprise operations. In 2017, she was named vice president and general counsel of operations. 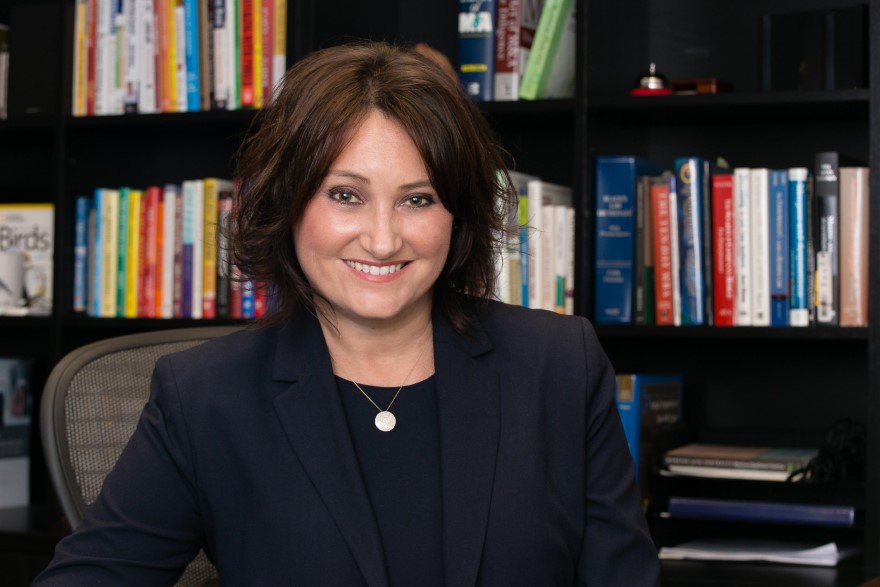 “The time I spent as part of the operations team allowed me to gain the invaluable perspective of a client, as it provided a different understanding of the business that I hadn’t experienced while serving in my previous positions as a lawyer,” Weakley explains. “I was then able to share this lens with others in the law department.”

It was during her 18 years at DaVita that Weakley was able to participate in all aspects of running a legal operation for a large, publicly traded organization, including the experience of managing large teams and budgets and handling complex business and legal issues.

“DaVita changed my life as a lawyer, business leader and coach,” she says. “I learned so much from the talented leaders there and the opportunities DaVita gave me.”

As someone who’s always pushed herself to do more—and never shied away from a challenge—Weakley says she had long wondered if she could replicate her success in a completely different organizational setting. 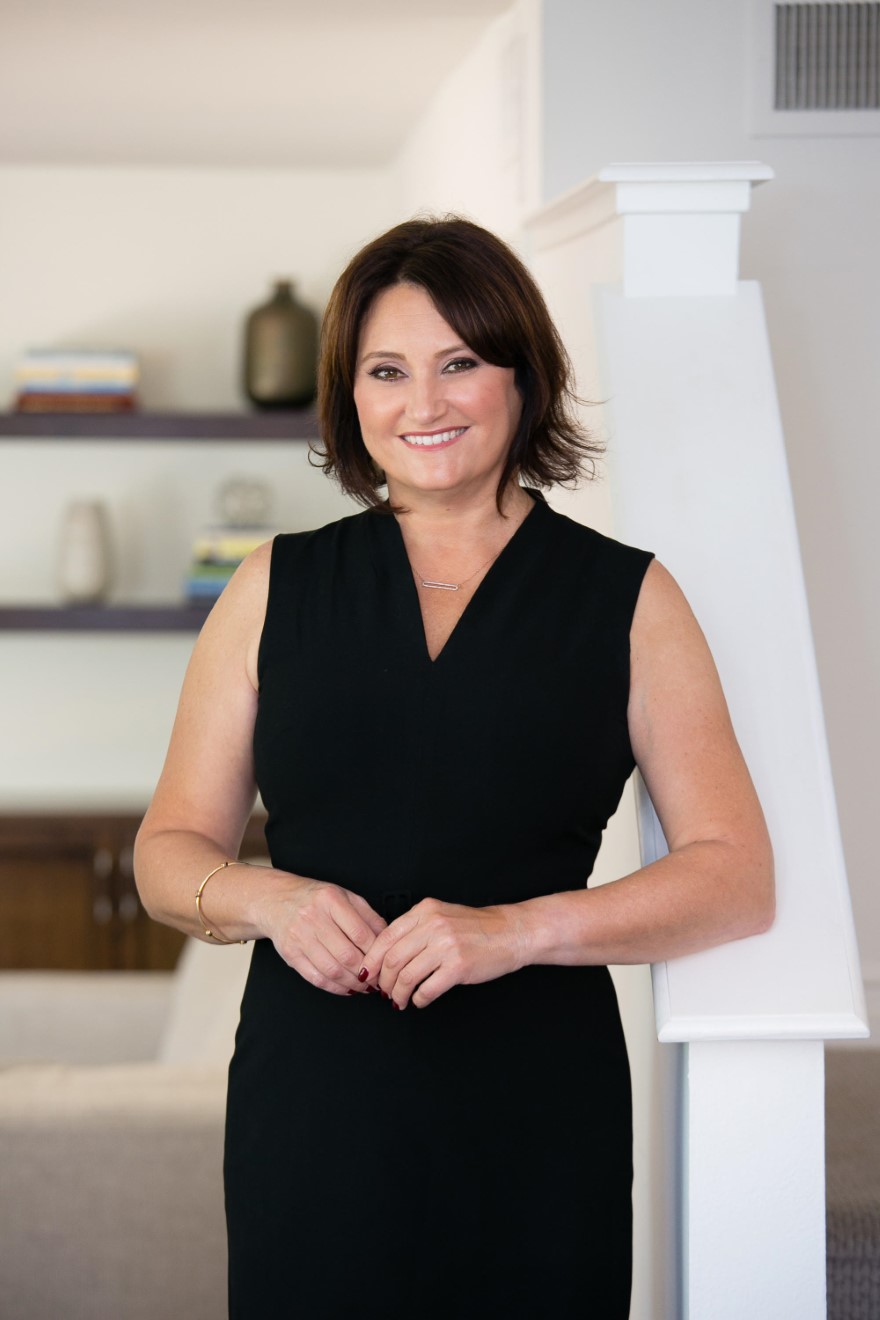 She got that chance at Radiology Partners.

The daughter of a doctor, Weakley had been drawn to the idea and mission of a physician-led practice—as well as the chance to work for Joe Schohl again.

At RP, she saw an opportunity to spearhead yet another internal transformation. Today, the company operates in 26 states with 1,600 radiologists serving 1,300 hospitals and outpatient centers. In September 2020, RP announced its intent to acquire MEDNAX Radiology Solutions—a deal which, when finalized, would add more than 800 radiologists to the practice.

“By coming to RP, I could once again do the innovative work I love and help build a foundation,” she says. “Given that RP is rapidly growing, there’s so much I hope to contribute as we build a world-class legal department.”

Since her arrival, Weakley has solidified the company’s risk management and litigation program, while lending legal support to the operations teams. Through a combination of cutting-edge technology and innovative strategies, she and Schohl aim to provide the best legal services possible—and help pave the way for RP’s future growth.

It’s an environment that has suited her well. One that sits at the intersection of the two most important elements of her career: law and leadership. And while Weakley’s career has included numerous accolades and success stories, there are few things that give her more satisfaction that helping create teams of high-performing people—and watching those people become leaders.

“I love the smart, forward-thinking, committed people I work with. They are at the heart of it all,” Weakley says. “To work in a physician-centric healthcare environment speaks to everything important to me. Being part of a truly innovative team that is transforming radiology and developing leaders is the type of work I really lean into.” 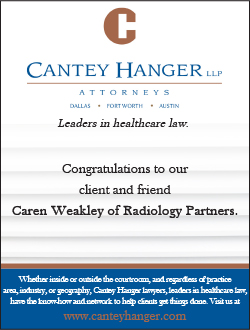 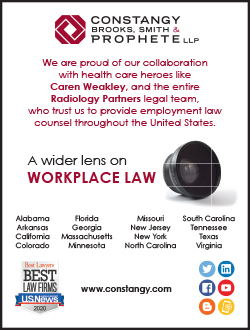 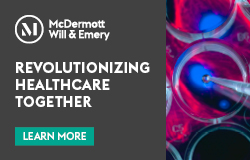 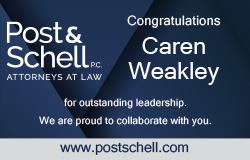