Keeping timeshare holders on the move

When the COVID-19 pandemic arrived in early 2020, leisure travel came to a near stop.

Essential travel continued, but vacations were canceled, and plans were postponed indefinitely. Charles Corbin had never seen anything like it, even during hurricane season. He watched—and helped—as Hilton Grand Vacations temporarily closed its timeshare properties for the safety of staff and would-be guests. 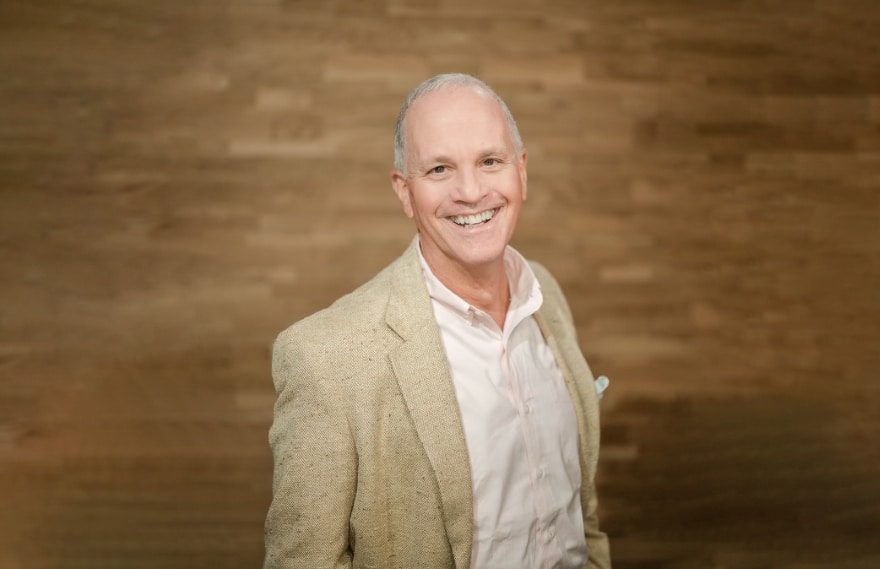 As the company’s general counsel, he’s spent the past year trying to safely return operations and capacity to normal. With enhanced cleaning protocols in place and the recent acquisition of another timeshare company, HGV has stayed focused on the long-term success of its business, he says.

“Although it was clearly a difficult time for hospitality, we saw it as an opportunity to lean in,” Corbin says. “We were able to get realistic about what we wanted.”

Hilton Grand Vacations is a global timeshare company with 62 properties and nearly 330,000 owners. Based in Orlando, Florida, it has resorts throughout the U.S. as well as in Europe, Mexico and Asia.

With the acquisition of Diamond Resorts International, which was announced in March, HGV will add 92 timeshare resorts to its portfolio. Diamond is the world’s largest timeshare company, and the deal opens 20 new markets for HGV, Corbin says.

“For us, it’s a great fit,” he explains. “Their properties, intensely loyal owners and excellent marketing initiatives all present a great opportunity for us.”

Diamond has nearly 400,000 owners, and many of its properties are in “drive-to markets,” he says, as opposed to many of HGV’s that are only accessible by plane. This became especially apparent to HGV as fewer people were flying during the pandemic. 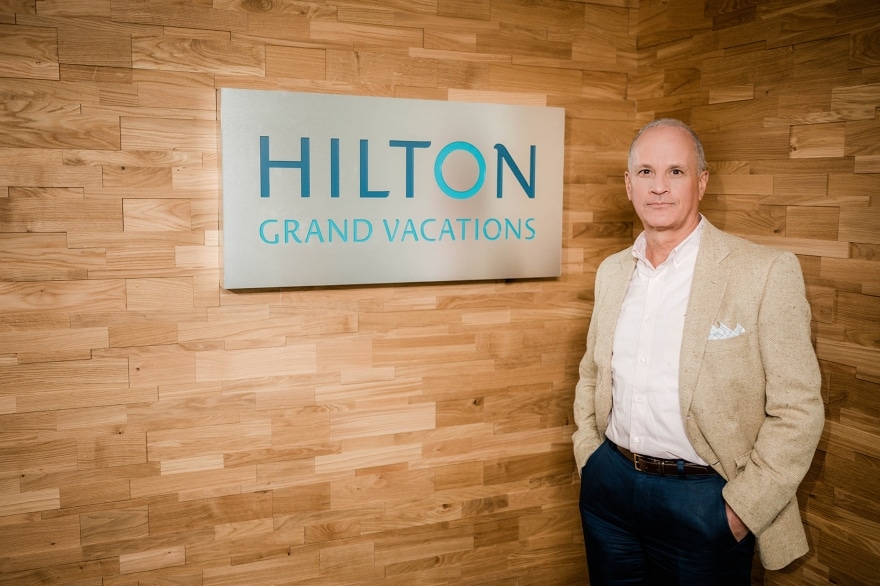 According to Corbin, the deal “began in earnest” in June 2020 after Diamond reached out to HGV. He expects it to close by mid-summer 2021. As of May, he was getting the proxy out to shareholders and ensuring the deal meets anti-trust regulations with the Federal Trade Commission.

Throughout the year, he has worked with the companies’ financial, IT and human resources departments on “harmonizing policies and procedures.” That means merging cultures and working closely with HGV’s parent company, Hilton Worldwide, to approve the transaction and ensure brand cohesion.

“What gets my engine running is the collaboration aspect,” Corbin says. “I continue to find the biggest kick I get is whenever you see everyone dialed in, motivated and clear on an objective, and there’s a sense of flow.”

Once the deal is finalized, many current Diamond properties will be rebranded as Hilton Vacation Club properties, a sub-brand of HGV. While HGV has reopened approximately 80 percent of its resorts, one of the most exciting things to come, he says, will be the full return of owners and guests.

When Corbin spoke to Vanguard in late May, travel restrictions were easing and more people felt comfortable going on trips.

“I get that people want to feel safe and get moving again, dipping their toe back into the travel pond and taking their vacations,” he says. “It’s up to us to help them travel with confidence and see our destinations as desirable.”

The company has introduced Hilton CleanStay, a set of cleaning and sanitation protocols developed in partnership with Hilton Worldwide. HGV has also been following cleaning guidelines from the Centers for Disease Control and the Environmental Protection Agency to disinfect all surfaces in individual rooms and public areas. 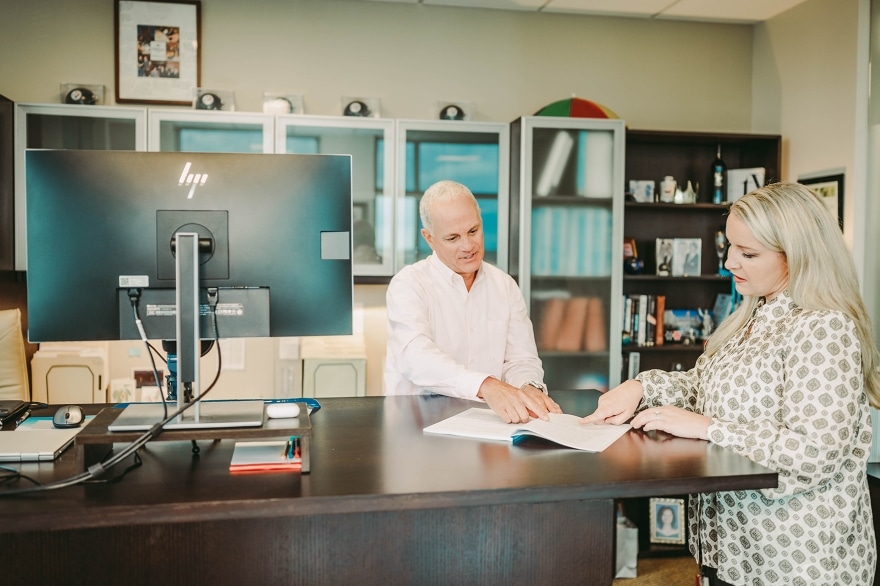 HGV has created signage to encourage social distancing and has set capacity limits in public areas, such as pools and fitness centers. It’s also using more digital offerings and going paperless, where it can, to reduce things being touched by guests. For example, all magazines and brochures have been removed from rooms and replaced with online versions.

The legal team reviews executive orders for every market so the company can understand the varying protocols needed for each state and region. Corbin also works with the communications and marketing teams, as they develop public-facing materials, to ensure all information is accurate and meets regulations.

As he and other executives learn new things about COVID-19, or new guidelines are put out, he disseminates the information companywide to make sure everyone is educated.

While the pandemic felt like “a punch in the nose,” when it first hit, Corbin says he’s impressed at how HGV has navigated the uncertainty. “I was very proud of how our team pivoted,” he says. “People very quickly accepted reality and dug in on keeping people safe.”

Seeing the company adapt and evolve over the years has been satisfying, Corbin says.

He’s been executive vice president, chief legal officer and general counsel at HGV since January 2017, after six years as a senior lawyer at Hilton Worldwide. He joined HGV when it spun off from the parent company and became a publicly traded entity. 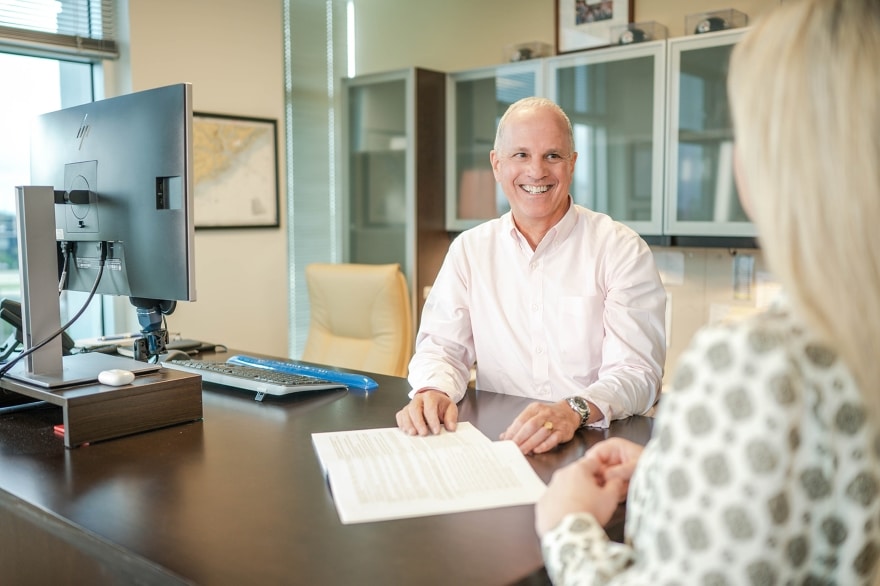 Prior to working at Hilton, Corbin was a trial lawyer and a partner in a boutique commodities and securities litigation firm. He has over 35 years of legal experience, 20 of which have been in-house.

Over the past four years, he’s helped HGV expand into new areas, including Maui, Cabo, Okinawa, Japan, and Charleston, South Carolina. Working with the C-suite and board of directors to help the company grow has been a great learning experience, he says.

“I’m part of a veteran leadership team, and it’s important to recognize the likelihood that you don’t know something,” Corbin says. “You have to trust your team. Over the past year, I knew that everyone was trained to do a particular thing, and everyone would be there to do their part. The trust part of this is so important.” 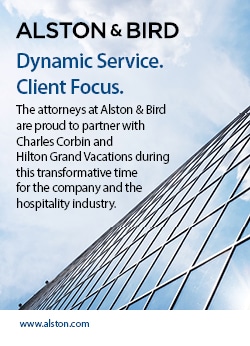 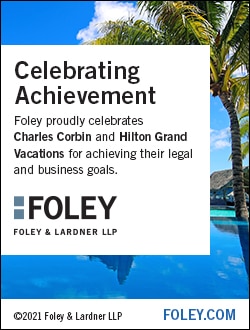 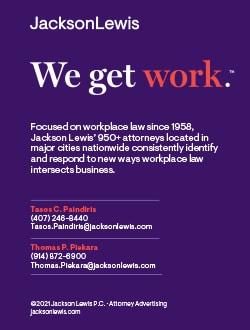 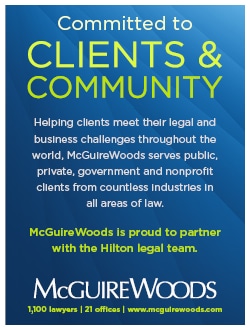 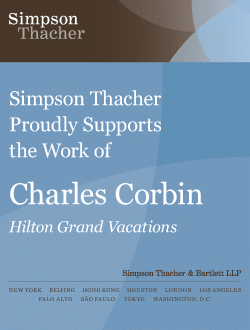