Compliance is what vacation’s all about

Make you own beer? Swim with the dolphins? Endless drinks in an infinity pool? An ambitious tourist could make a full day of recreating at Playa Hotels & Resorts in Mexico now, even during the COVID-19 pandemic—but not a few months ago.

The pandemic hit the tourist industry hard last spring—and Mexico was no exception. But a massive effort to implement additional safety protocols resulted in a boost to reservations in July for stress-relieving getaways, says Ricardo Palacios, commercial and compliance legal director for Playa. 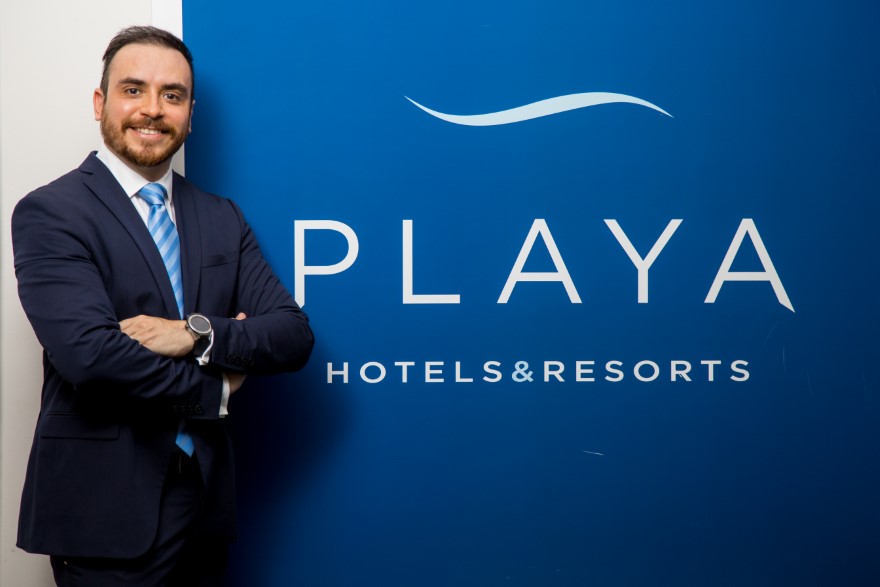 The goal? To become the top-ranked, all-inclusive resort in Mexico and the Caribbean.

“It’s most important to comply with local and federal regulations to make each property safe for the guests, which is the best way to insure longevity with our reputation and our establishments,” says Palacios.

When Palacios joined Playa in 2015, he walked into a whirlwind of legal activity: the company was on the cusp of becoming publicly traded and its merger with Pace Holding Corp. was on the horizon.

The goal was to meet or exceed the legal requirements set forth by the U.S. Securities and Exchange Commission and the U.S. Department of Justice, he explains. 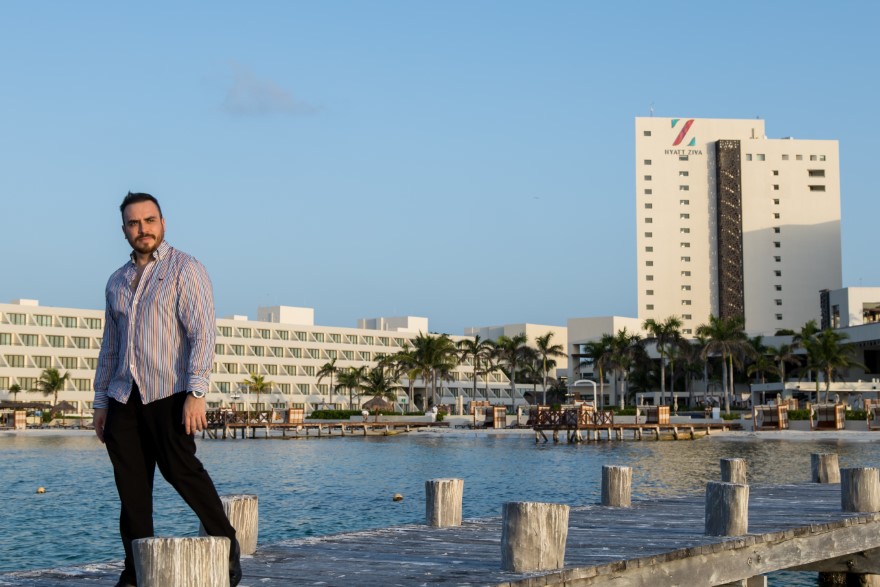 Successfully passing the Nasdaq milestone and the merger with Pace Holding Corp., starting in November of 2020, Palacios will oversee compliance for all properties.

Much of Palacios’ growth came from studying personal data protection and anti-corruption laws in Mexico—all of which will be applied in the new setting, in addition to applicable laws in a new country.

“Our hotels let the associates know Playa will not accept bad behavior. They will be exposed to civil penalties if they breach the law,” Palacios says. “The goal is to have a clean record with U.S agencies—which we must answer to—to keep operations in compliance with the U.S. federal law of Foreign Corrupt Practices Act.”

Regulations aside, Palacios says he’s been continuously verifying safety and hygiene protocols to prevent transmission of the coronavirus, abiding by sanitary regulations set by the U.S. and Mexico. With Playa’s business relying on tourism, the aim was to implement these regulations in record time. 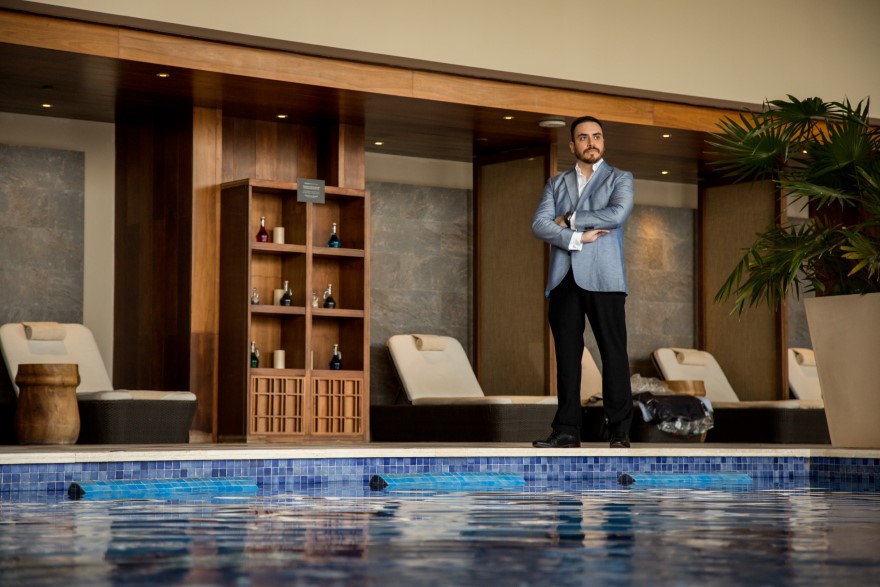 “There is trust in the brands,” Palacios says. “If they come to Cancun, Los Cabos or Puerto Vallarta under that name, there’s a comfort level, an expectation.”

A world traveler, Palacios has learned to appreciate the laws in every country where he has lived, worked or studied.

Breaking away from a family of doctors who studied medicine in Mexico, Palacios pursued law, with an abiding respect for justice. He earned a Licenciado en Derecho in 2008 at the Universidad Intercontinental and a Master en Asesoramiento Juridico Empresarial at the Universidad da Coruna in Spain in 2011. He also spent time studying in Freiburg, Germany, and picked up licenses and certifications from Harvard, Yale and the World Intellectual Property Organization between 2018 and 2020. 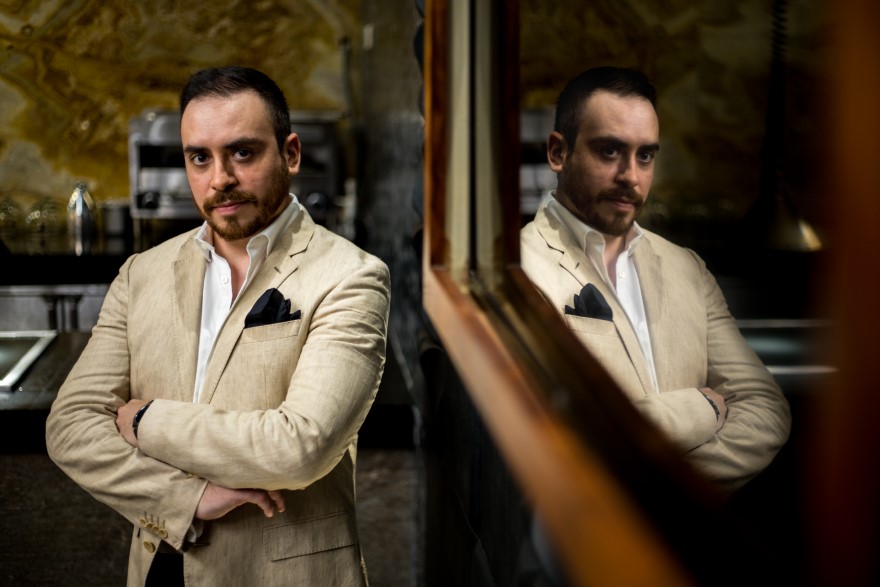 “People who wanted to buy properties sought me out in the region to make sure the property was free and clear, whether they wanted to live in the area or build a hotel,” he says.

Palacios says his experiences in Europe gave him “European vison.” In Germany he learned discipline and punctuality, and throughout Spain there was an intentional way of thinking more deeply about the laws with a respect for compliance. 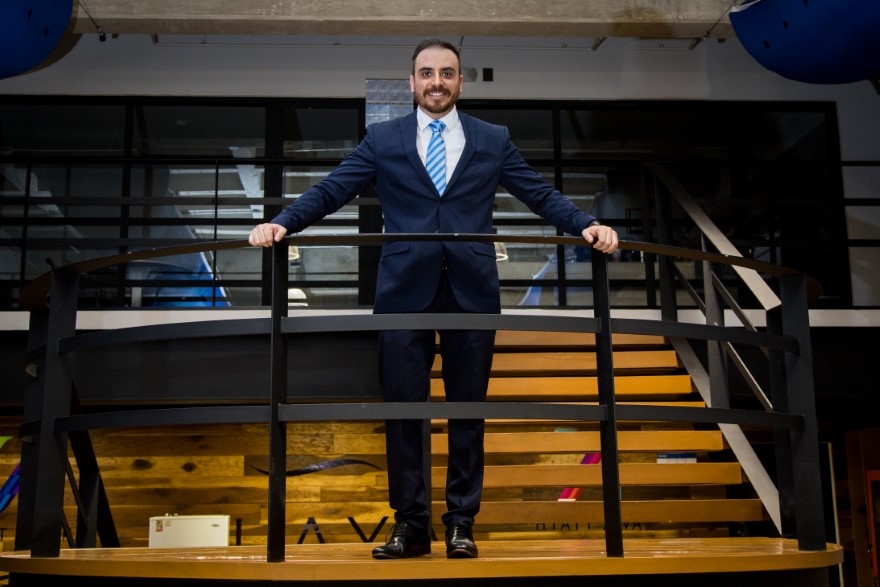 “Coming from a place with a reputation for corruption, that struck me,” he says. “It’s important to take a position of honesty and integrity.”

With an affinity for those values, he says he found his home at Playa. There, he says, happy people “work from the heart” which makes a difference in the workplace. He says his office resembles the United Nations, with colleagues from the U.S., Venezuela, Colombia, Argentina, Brazil and Spain.

“By choosing the best people from those countries we have a good vibe and an international perspective in the office,” Palacios says. “There’s always new challenges, but working with such people makes me happy in the day-to-day activities.”