Living to see another day; life viewed in a whole new way

It started as a stabbing chest pain that kept Cheree Johnson from falling asleep. As a high-powered attorney on the eve of giving a big presentation, she chalked it up to stress, or maybe even nerves. She never guessed she would be 30 minutes away from dying—and leaving behind a husband and two young children. 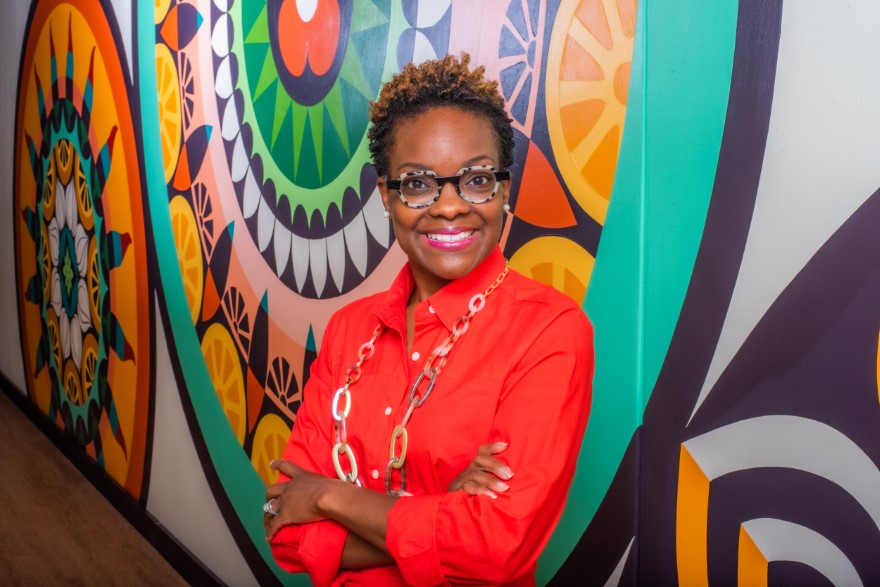 But that’s exactly where Johnson found herself on August 24, 2018.

With moments to spare, her husband Steffan called 911, and paramedics rushed her to a nearby hospital for immediate surgery for a rare heart disease.

Living by her corporate calendar, however, Johnson was in denial she was even having a heart attack. Upon arrival at the hospital she told the staff they had the wrong person. She told that them to “be quick” because she needed to get back to work in time for her presentation.

But now, she says her experience serves as a cautionary tale, having led to purposeful work with the American Heart Association. She learned that more than 1 in 3 women are living with some form of heart disease. Even more shocking, heart disease and stroke cause 1 in 3 deaths among women each year—more than all cancers combined. Her mission: To alert people, particularly women, to listen to their bodies and “trust their gut.” As she says, the more women know, the better their chance for survival.

“It changed my life,” says Johnson. “It’s redefined my view of why I am here, who I am and gives me a sense of purpose. I am now extremely intentional about what I do and how I do it.”

Johnson always thought of herself as a confident and optimistic leader.

As the deputy general counsel and assistant corporate secretary for McCormick & Company, she was adept at reviewing and managing operations around the world. She handled a variety of corporate initiatives—in particular, intellectual property and M&A deals—and was even scheduled to appear in a Russian court a week after her heart attack.

This was a turning point and forced a change in trajectory in her mindset. The heart attack didn’t stop her; it only changed her perspective and priorities.

“Part of the problem was there were times that I managed my life like a sprint, versus like a marathon,” Johnson says. “Having gone through this journey, I realize grit—the crossroads of courage, resilience and leadership—is what drives me.”

It’s that determination that has distinguished Johnson in her career. Known for defending and supporting McCormick’s brands from North America to Europe to Asia, most recently she’s guiding the company’s response to the COVID-19 pandemic. She is even more focused on influencing McCormick’s board of directors, global litigation, managing legal operations, strengthening her business acumen and driving the global legal strategy, among many other legal aspects.

“My job has always been to be an overseer of the global legal aspects, serve as a bridge builder between the legal and commercial teams with a velvet hammer,” she says.

Indeed, her experience is helping to change the lives of people outside of the company as well. 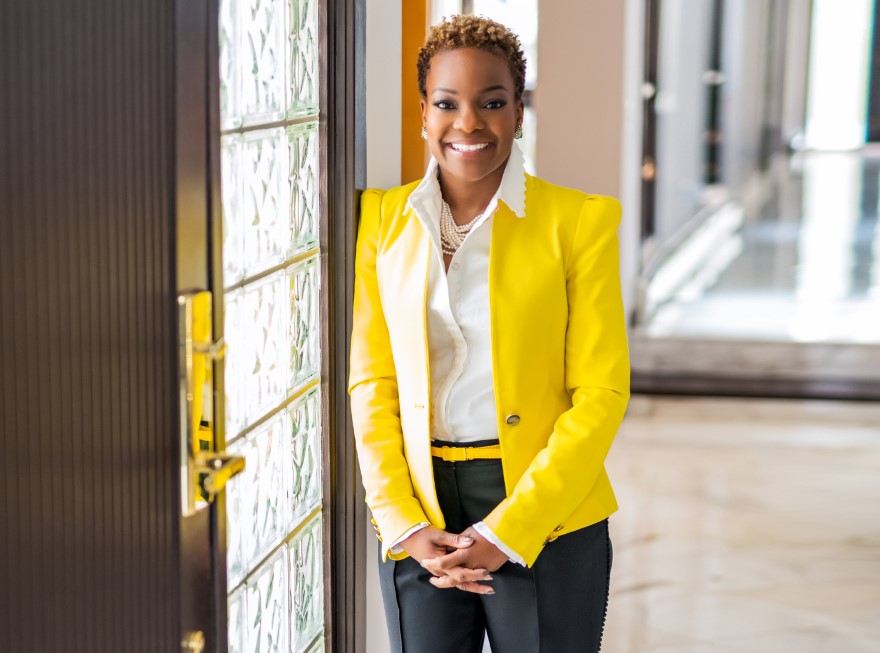 “Women are multidimensional,” she says. “Often there’s a lot of responsibility thrust upon them as mothers, wives, caregivers, employees and providers. The whole time I was having a heart attack I was thinking, ‘I have work to do. I don’t have time for a heart attack.’”

Since her health scare, however, Johnson says her workload has shifted for the better. With less time in the trenches, she now mentors dozens of people which has created a new sense of purpose. It gives her a platform, allowing her to share her business acumen and legal experience to support the next wave of legal minds. But she also gives them something more: a perspective about life.

“I think I was missing that sense of purpose for some time,” Johnson says. “Although I always had a desire to serve, my experience reawakened my sense of priorities and I want to help make a difference.”

Coming from a health-conscious Caribbean family, she developed an interest in science and law from an early age. 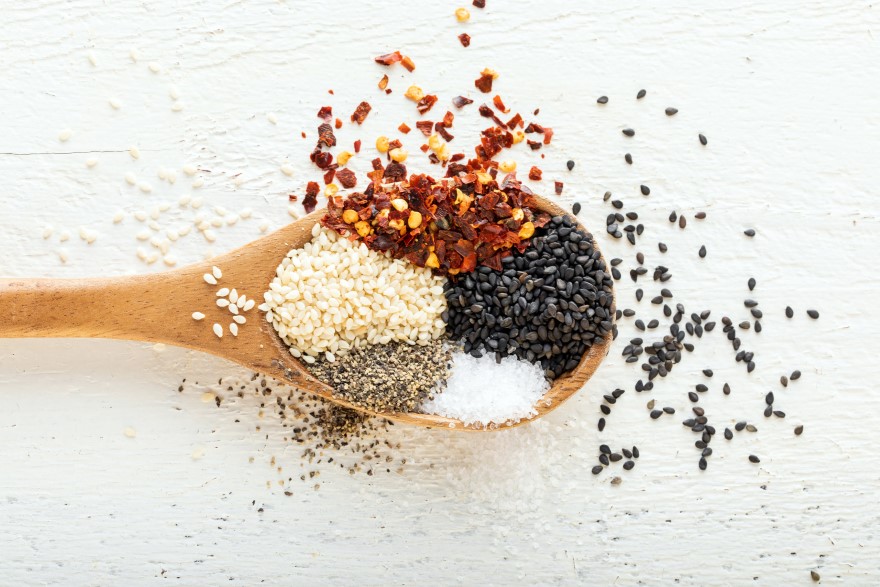 Her love of law led to a series of positions that included serving as an IP lawyer at 3M Company from 2003 to 2006; a stint as managing counsel at Cargill from 2006 to 2009; and as chief intellectual property counsel and deputy general counsel at The Kraft Heinz Company beginning in 2009, as an expatriate working in Amsterdam.

When she came to work for McCormick, she became the single point of contact for her work for the $5.3 billion company. As a business with its focus on healthy living, Johnson knew she’d hit the jackpot in more ways than one.

“Spices can really change the trajectory of one’s health as a substitute for salt and fat—which both contribute to heart disease,” she says. “It was one of the many fascinating qualities that attracted me to the company.” 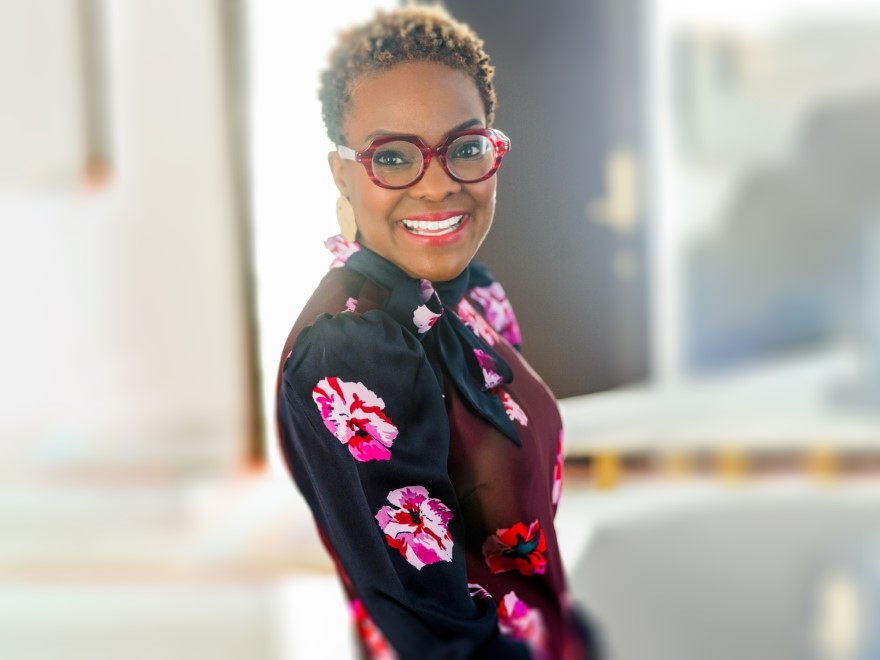 But there was no denying she also thrived on tackling tough matters globally, something that came easily for her, having spent time in dozens of countries during her previous roles. While her family came from the Caribbean, she would develop international connections on almost every continent.

“I thrive off of the combination of assessing legal risks and exploring legal and business solutions to push forward innovations throughout the world,” she says. “The international complexity keeps me going.”

So, too, does a healthy heart and work life balance, because tomorrow is not promised.

“I’ve learned through this that I have true grit, which has enabled me to live intentionally, provide dynamic leadership and adapt to changing situations,” Johnson says. “It’s all about a passion for excellence, resiliency, dynamic leadership, perseverance, humility, optimism … and yes, true grit.” 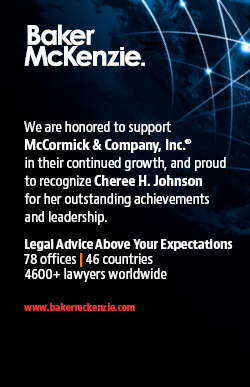 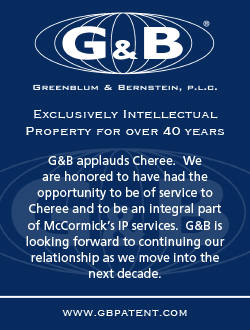 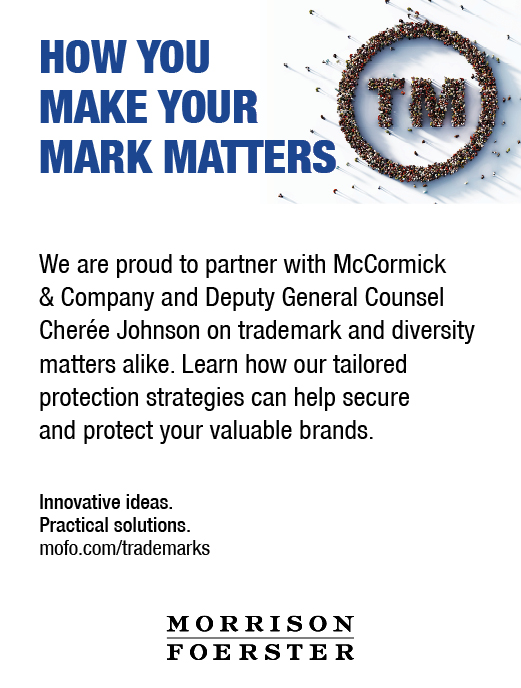