Luxury accommodations around the world. African wildlife safaris. Center court seats at the Wimbledon finals. Expeditions to Antarctica. Yachting through the Greek Isles. VIP treatment at the Formula 1 Grand Prix. 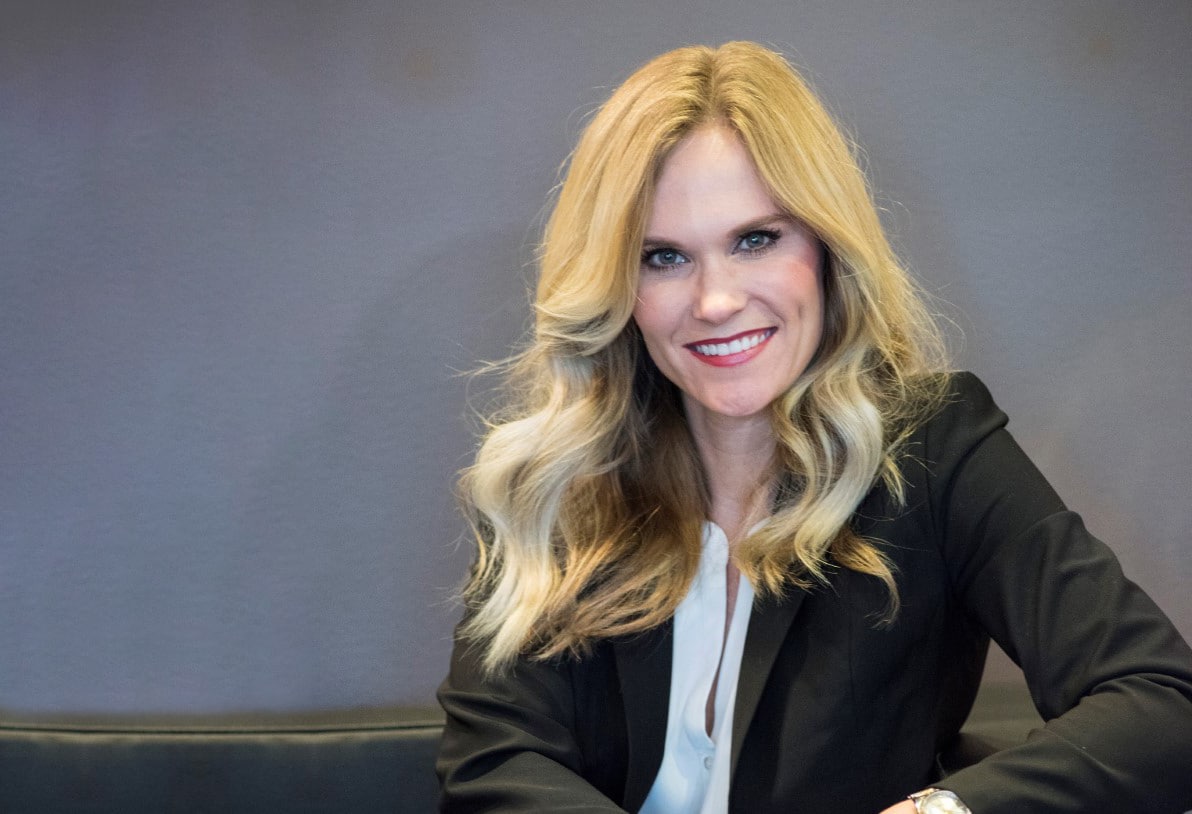 Inspirato is dedicated to creating the ultimate in luxury vacation experiences, and for Head of Legal Kasey Johnson, few things are more inspiring than vacation and leisure time—things that, by their nature, bring people together.

“When I’m dealing with business challenges, I remind myself that my job is to help send people on luxury vacations,” Johnson says. “A company that prioritizes creating second-to-none experiences with the people you love most is incredibly motivating.”

Established in 2011 by brothers Brent and Brad Handler, Inspirato is a luxury hospitality and travel company whose members have access to vacation homes and five-star hotels around the world, as well as experiences such as safaris, cruises, sporting events and culinary weekends.

Recently, the Denver-based company charted new territory with the release of Inspirato PASS. Introduced in July 2019, it’s the first-of-its-kind travel subscription: Passholders pay a flat monthly rate and can travel as often as they like without worrying about nightly rates, taxes or fees.

Travelers can choose from thousands of trips and destinations around the world on a curated Inspirato list, including stays at luxury vacation homes, hotels and resorts, as well as custom travel experiences such as safaris and cruises. 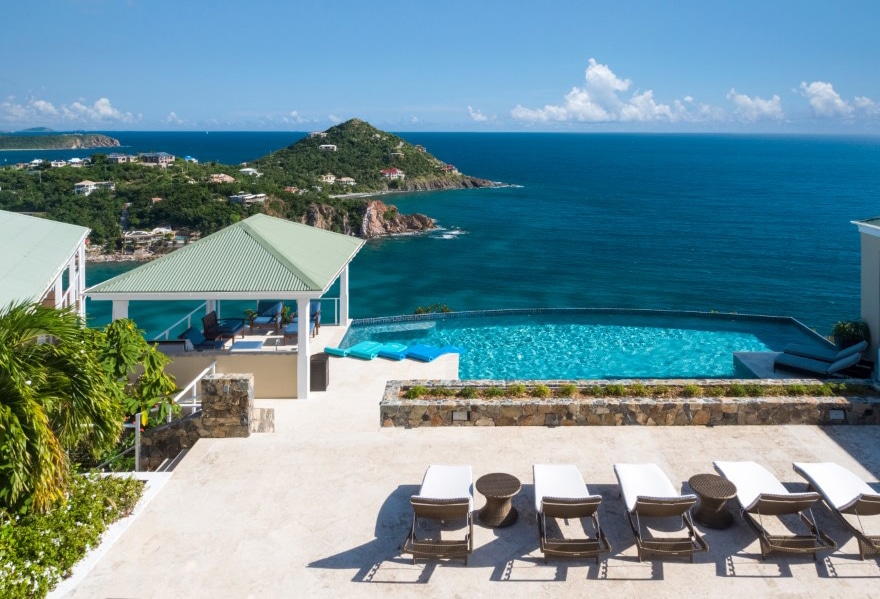 Johnson, who heads an all-female legal team, has been involved with the program since the “very early inception discussions,” she explains. Her department has evolved PASS from a legal standpoint: establishing governing terms, conditions and documents; researching and handling trademark issues, regulatory or consumer protection concerns; managing member-facing issues; and evaluating all aspects of a subscription-based service.

“People are really prioritizing travel and experiences today over, say, the purchase of something material,” Johnson says. “Inspirato PASS creates a more predictable way to plan your spending for travel, which is appealing to a wider target market. It’s fun to see a different demographic take an interest.”

As she continues to help build out and develop PASS, Johnson also manages a range of matters involving real estate, contracts, employment, litigation and regulation. With the latter especially, her team has to be ever-vigilant when it comes to state and jurisdictional changes—for example, those involving short-term vacation rentals.

Her department is also central to negotiating partnerships for Inspirato’s exclusive offerings.

It’s a dynamic role—one that Johnson says is “constantly evolving.”

The fundamentals of mentorship, networking

Johnson is one of those lawyers who knew nearly from the get-go that she would go into law. Inspired by lawyers in her family, Johnson had an innate knack for advocating for what she wanted—much to her parents’ chagrin, she jokes.

“I always loved using my words to get results,” she says.

After earning her JD from the University of Denver Sturm College of Law, Johnson practiced in large and mid-sized firms as a commercial litigator. She then honed her expertise as a fractional general counsel—essentially providing contracted general counsel services—to startup companies in Colorado.

She’d always been intrigued by the idea of going in-house, she says, particularly after delving into fractional general counsel work. 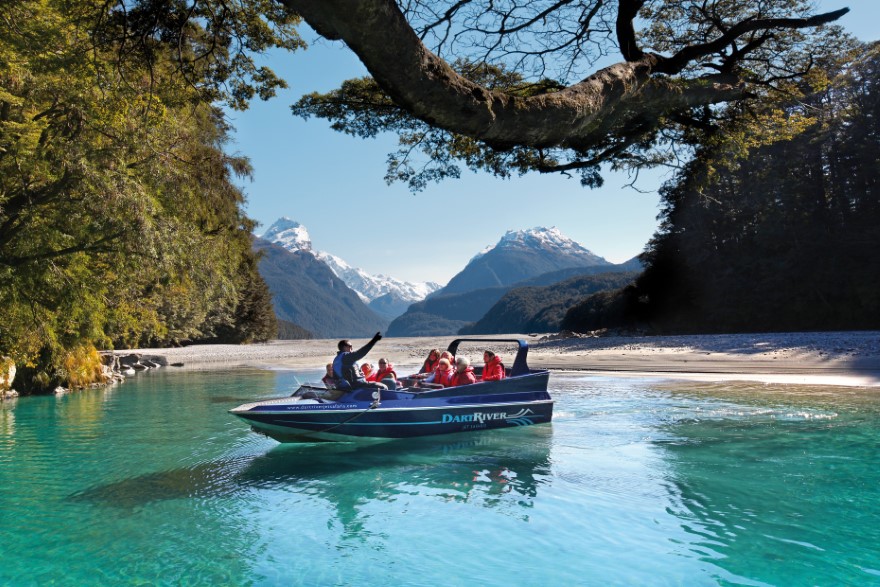 “I came to really love being on the front end of business solutions and business strategy, as opposed to being on the back end and tasked with fixing things that were already broken,” she explains.

Not wanting to take any offer that came along, Johnson bided her time. Finally, in July 2018, the Inspirato role landed on her radar. Johnson jumped at the chance, taken by the company’s unique brand and mission. She knew “if there were ever going to be a perfect fit, this was the one,” she says.

In addition to her legal role and leadership responsibilities, the mother of two emphasizes the essentials of mentorship. As she’s made the shift in-house, Johnson has relied on other female general counsels and legal heads willing to share their experiences, resources and guidance. Their input and support have been critical to her evolution, she says, as well as the building out of her team.

Indeed, she’s been more than willing to pay that forward, having taken on a number of mentees.

As a career woman and a mother, “I enjoy sharing the pain points, success stories, strengths and weaknesses in having two very full-time, important jobs,” Johnson says. “There’s strength in community.” 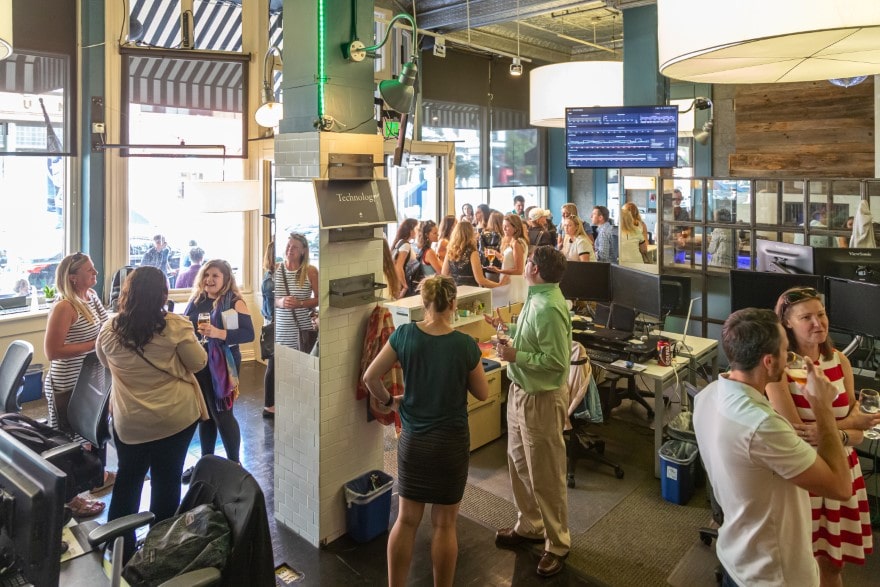 Her overall advice for new or aspiring general counsels (and established ones, too, because it never hurts to get second, third, even fourth opinions)?

“Find great mentors, get involved with other groups of in-house lawyers—whether formal or informal—and don’t be afraid to ask someone to mentor you,” Johnson says. “If you think someone is great and you’d love their guidance and friendship as you navigate a new legal landscape, don’t be shy. Just ask. It worked for me.” 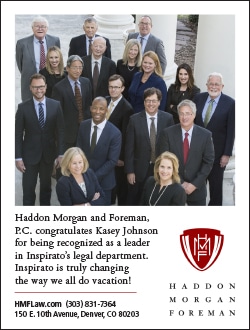