Michael Jordan had a coach. Shouldn’t you?

While lawyers are focused on serving other people and the businesses they work for, they don’t often invest in themselves, says Pia Norman Thompson.

“For some reason, investing in one’s self and betting on one’s self seems difficult for people to do—which is an absolute shame,” she posits. 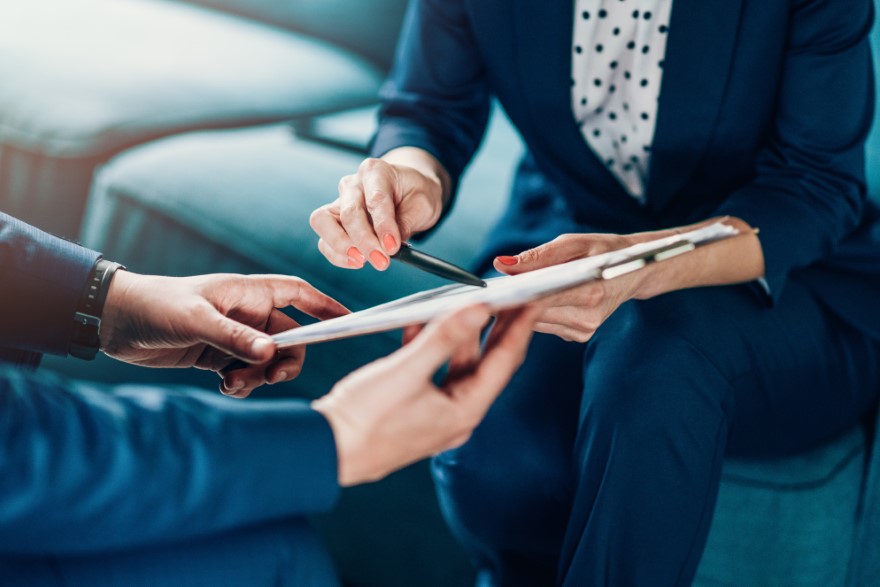 Another excuse and hurdle: People think they can’t afford to hire a coach. But the general counsel for LoanMe uses the example of an abscessed tooth: If you had one, you’d go to the dentist.

“If you’re feast or famine at work and you don’t feel fulfilled or you’re in debt—why isn’t that just as bad as an abscessed tooth?” she points out. “The most interesting thing to me is when people are broke they don’t want to hire a coach. That is backwards. People make the mistake of focusing on what will be spent rather than on the upside of what will be gained. It’s called return on investment.”

Putting in the work

Once she started putting in the work with her first coach ten years ago, Thompson learned to use her many and varied connections and discovered that she wasn’t being “even remotely productive” during the day.

“I’ve always been a businessperson first and a lawyer second,” she says. “I like to be part of making decisions, seeing things grow, having a broad view of the company.” 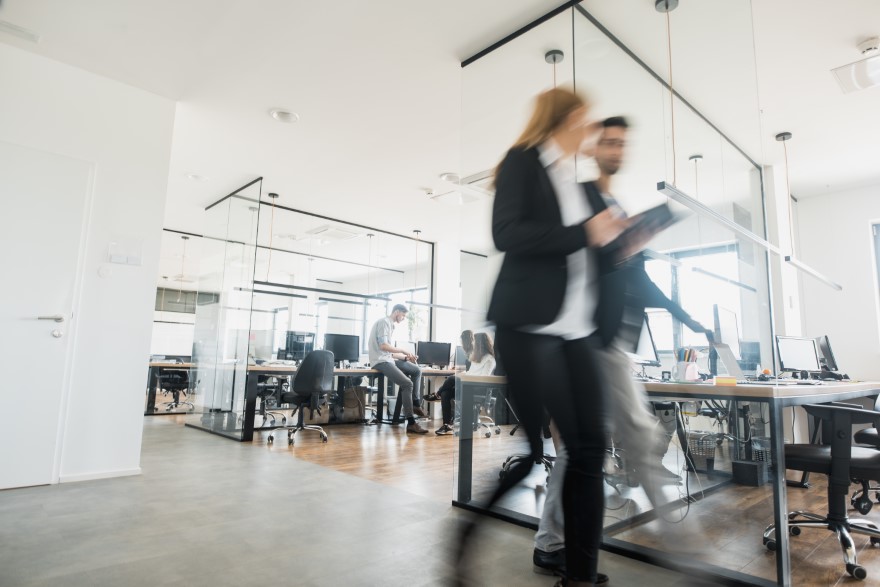 LoanMe is the Wellesley College and Michigan Law School alum’s third general counsel position, following tenures with LendUP and Transworld Systems. Moving to bigger companies with each role, she says she would never take a general counsel spot that didn’t report directly to the CEO. Companies with that reporting structure are showing you they don’t think of the GC role at the enterprise level, she says.

Thompson talks with her coach about once a week, she says, and will work with a coach until she retires.

Her next goal: to serve on public company boards. To achieve this, she is creating a “dream 50” of boards she’d like to be on, then establishing ways to get to them. “If I don’t have them identified, I’ll never get to them,” she says.

Moreover, she points out that top executives at Fortune 100 companies, academy award winning actresses including Meryl Streep, and basketball legends like Michael Jordan, rely on and work with coaches. 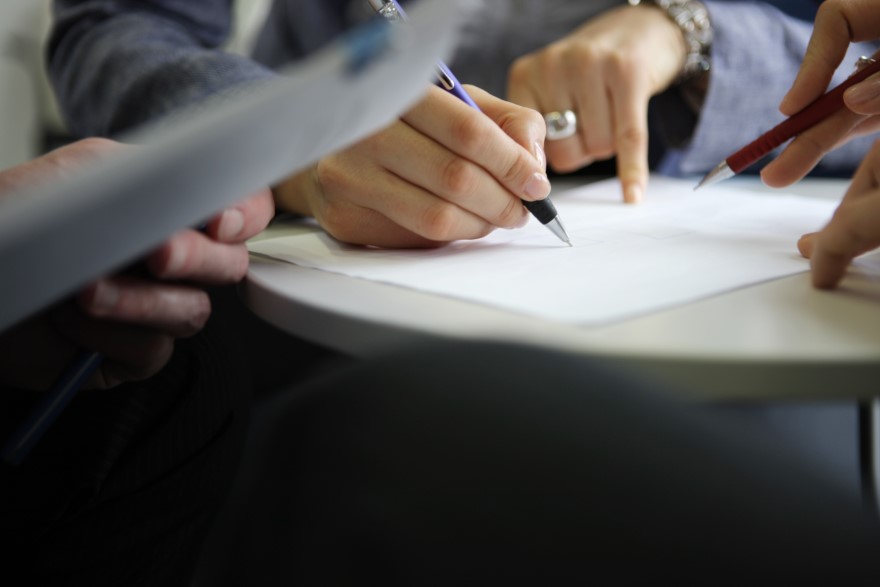 “There’s this sense that people who have really achieved don’t need help,” Thompson says. “That’s the furthest thing from the truth. Everyone needs help. You must constantly ask yourself, ‘Where am I going?’ and ‘What do I want?’ so that you can take the risks necessary to succeed.”

In seeking out a coach, she advises finding one that offers a flat fee—this way, one can feel comfortable calling the coach whenever needed. By contrast, she says, “run for the hills” from anyone charging by the hour.

Most importantly, ensure that there’s a clause in the contract that says if you don’t put in the work, the coach can let you go and you won’t get a refund. Also, to sign up for less than a year is “silly.” “Frankly, I think you should have one forever,” she adds.

Joining LoanMe in March 2019 was tactical for Thompson. She took the chance, in fact, to move halfway across the country—from a small suburb on the North Shore of Chicago—to take the legal helm of the Anaheim, California-based alternative consumer and business lender in the subprime credit space.

She was attracted, in part, by the executive team at the fintech company that has unique consumer-driven products that “help consumers manage their monthly cash needs,” she explains. Most execs have been with the company several years, and that kind of institutional knowledge is unusual to find in the industry. 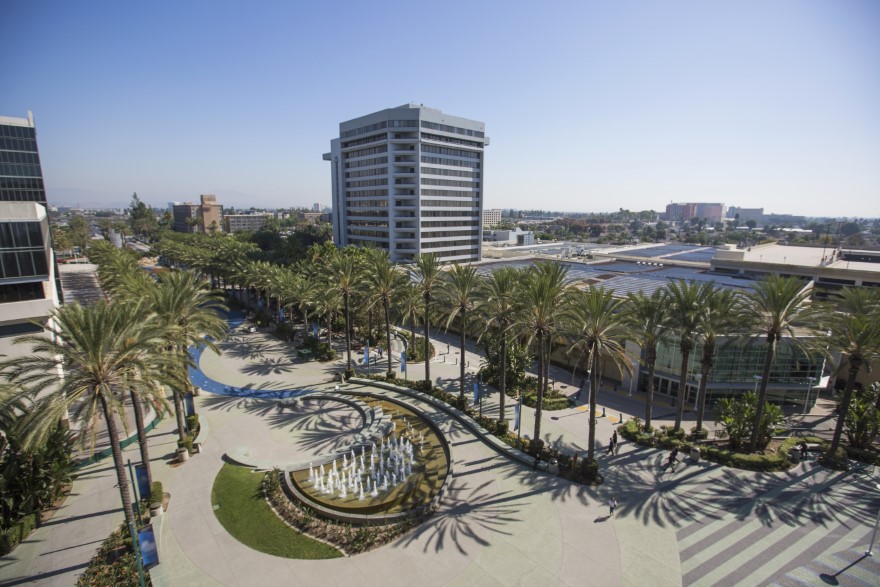 Over the last year-and-a-half, she has led efforts to launch new products; introduce a new business vertical; create an executive equity plan; and document legal, compliance and regulatory efforts with one-stop-shopping reporting and summaries. Thompson’s other major initiatives have included outside counsel litigation tracking and reporting, becoming as paperless as possible, and “bringing out the best in an already outstanding compliance and legal team,” she notes.

And as she settles in, she places strong value on partnerships. One of the first things she did upon joining LoanMe was hire outside counsel Fenwick & West out of Mountain View, California. Thompson used Fenwick at her last company and didn’t want to be without their support.

“You want outside lawyers to give you comfort—that’s why you have them,” she says.

That feeling is undoubtedly mutual. “We value the strategic leadership Pia brings,” says Cynthia Hess, startup and venture capital practice co-chair at Fenwick & West. “She’s got a great sense for balancing risk while growing a business in fintech.”

A sense aided by her dedicated, longtime work with corporate coaches.

“You get back what you put in,” Thompson says. “And why not put it in? Why not believe in yourself? There’s no reason not to.” 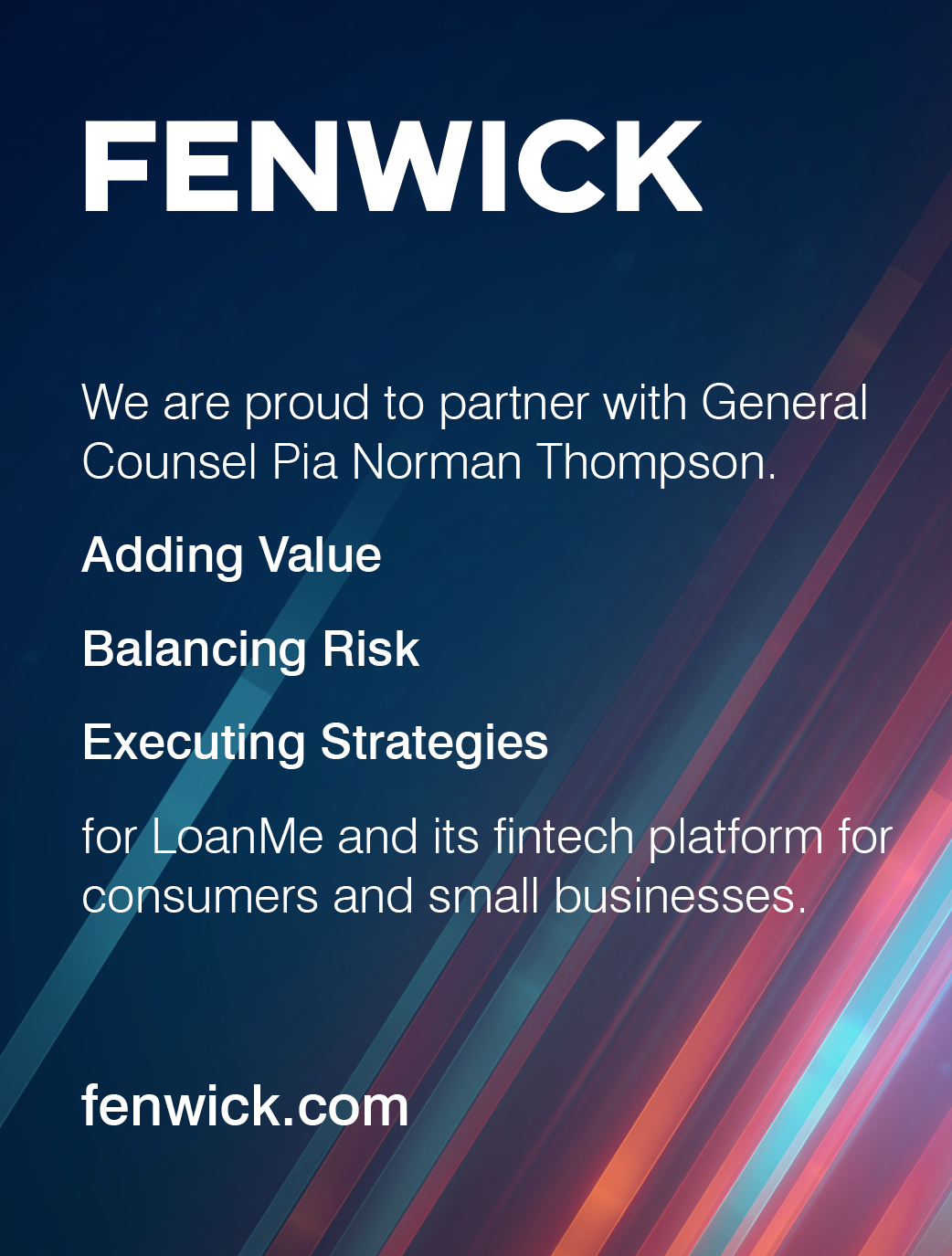