Delivering the diagnostics to diagnose

With more than 56,000 Canadians hospitalized during the pandemic, Canon Medical Systems Canada was on a mission to keep diagnostic equipment running in the fight against COVID-19 to control the spread of the virus.

Canon Medical’s workforce was provided travel documentation to service diagnostic medical imaging solutions, including machines like CT scans, MRIs, ultrasounds and X-rays. To support those efforts, the Ontario-based company developed a COVID-19 task force to respond to the crisis, creating protocols to protect everyone from warehouse staff and field employees to hospital personnel. 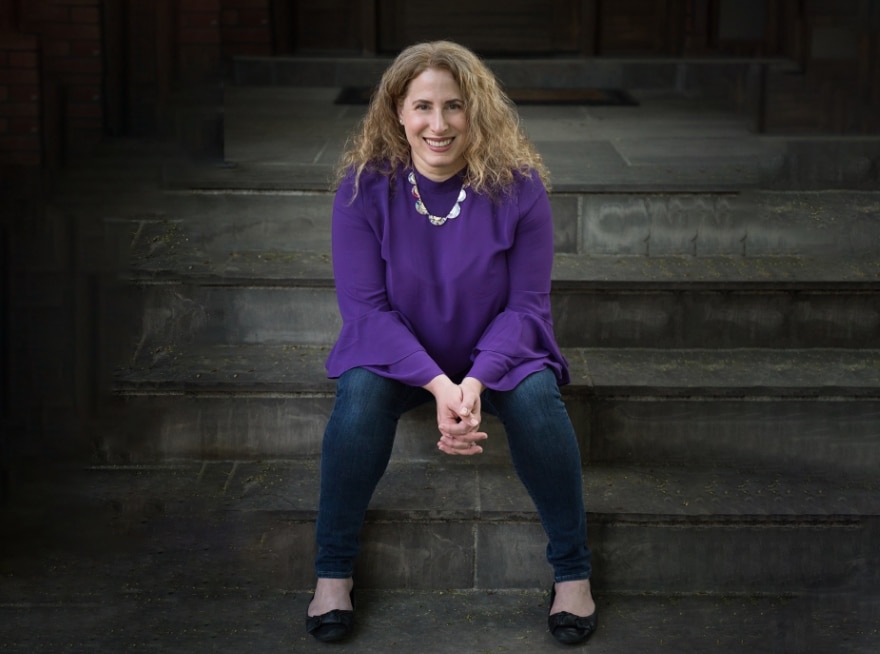 According to Cheryl Silver, Canon Medical’s general counsel and head of compliance, the group was asked to support its service and applications teams to help them perform corrective maintenance, installations and training so Canadian healthcare providers had the diagnostic and imaging devices they needed.

“Our focus was to keep the hospitals—and our business—running,” says Silver. “Despite the challenges we faced, it’s rewarding to play a part in saving people’s lives by providing machines that offer a more accurate diagnosis.”

All hands on deck

Established in March 2020, the task force was comprised of directors its human resources and technical support departments and service operations, along with Silver. They discussed issues including sourcing personal protective equipment, maintaining operations, developing safety standards and travel protocols, and identifying essential services during the early stages of the pandemic.

“There was so much information to go through in those first few months, we probably put out 20 communications to keep employees across the country informed,” Silver says. “We were going to do whatever was necessary to protect our employees and customers.” 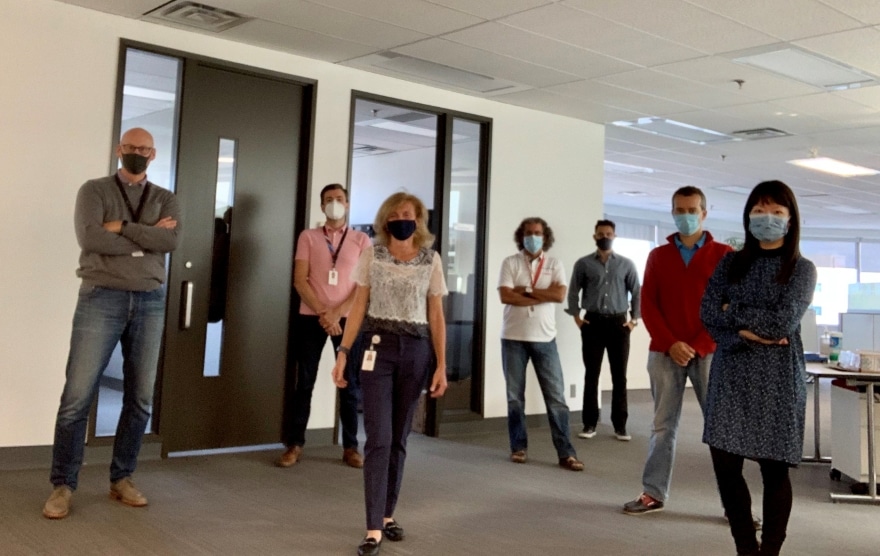 As part of the effort, a seasoned warehouse manager worked around the clock to supply equipment and parts to Canadan hospitals. At the same time, warehouse staff were divided into two teams to limit exposure and potential infection. On-site visitors were limited, and strict protocols were established for deliveries.

“We couldn’t afford to have our equipment down during regular times, let alone a pandemic,” Silver says. “We never shut down and were able to keep equipment in good condition to support our hospitals.”

By July, the company started discussions with the task force, outside consultants and occupational health and safety experts about bringing people back to its offices. Having adjusted to a “new normal,” Silver reports small groups returned to work in August 2020 but were required to fill out daily health screening forms.

“I helped wherever I could, providing legal advice to staff across departments they could easily use and understand,” Silver says.

As part of her job, Silver reviews and identifies risks in purchase and service contracts. She also negotiates between Canon Medical, Canadian hospitals and private labs. The process became risky during COVID-19 since Canon’s products require trained technicians to be on-site to install and repair.

To lessen exposure to coronavirus, most business interactions were made virtually. Preventative maintenance was postponed, leaving Canon Medical to focus on corrective services, or emergency installations.

It was Silver’s demonstration of teamwork this past year that earned her a nomination for Canon Medical’s in-house Excellence in Teamwork Award.

“We have a team of very brave employees who put aside their personal fears to help patients and healthcare professionals across Canada,” says Silver. “Here we value teamwork above everything.”

Transitioning to a new team

In a way, her career leading up to her role at Canon Medical gave Silver the tools to adapt in the face of an unprecedented crisis.

After earning her law degree from York University’s Osgoode Hall Law School in 2000, Silver’s work at Cassels Brock & Blackwell set her career in motion. With the support of lifelong mentors, Ann Watterworth and Sheldon Plener, she went from a student to a partner in the firm’s Business Law Group, handling mergers and acquisitions and corporate commercial work.

“As a junior lawyer they guided and taught me,” she says.

Gaining confidence, she next became an in-house lawyer at Walmart Canada Corp. in 2007, holding the position for eight years. That led to her first general counsel role at Toshiba of Canada Limited in 2015. When the company experienced a global reorganization, she shifted to the top legal role at one of its former business divisions, Canon Medical. 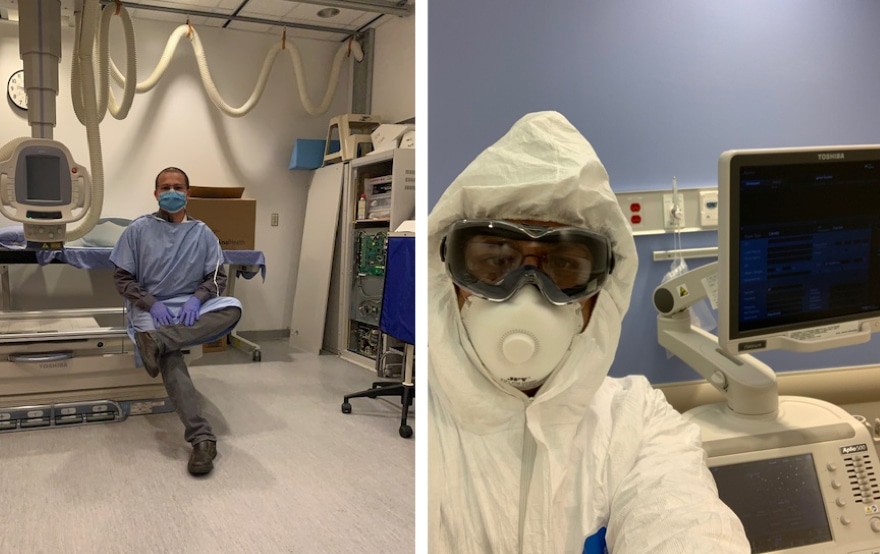 “One door closed, and another one opened. With Toshiba Canada and Canon Medical’s offices in the same building I walked downstairs on a Monday morning and made an easy transition,” Silver says.

“After working B2B for years, the satisfying real world impact of our work is knowing that we’re providing lifesaving technology,” says Silver. “By putting this equipment in the hospitals we’re saving lives.” 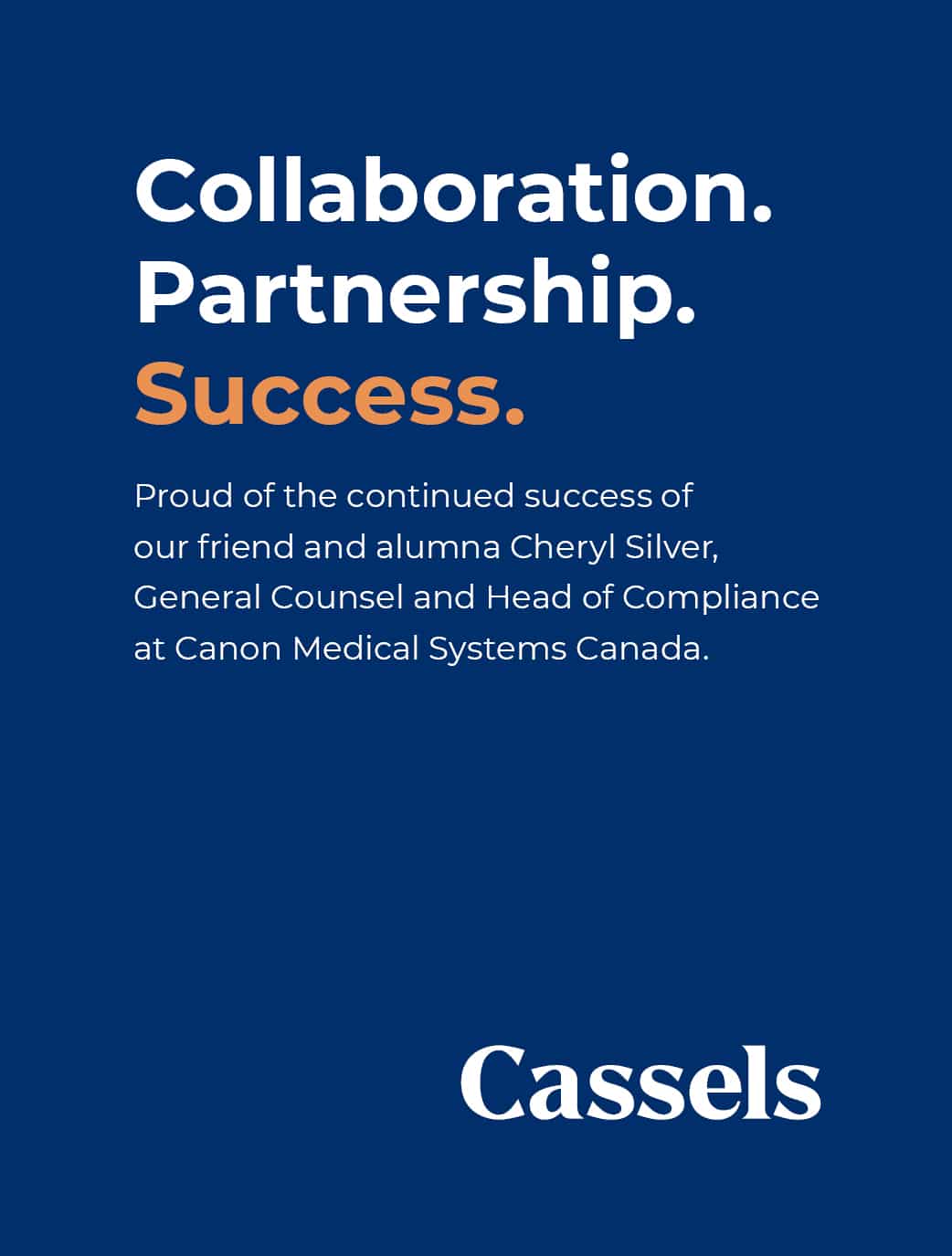