Being a businessman lawyer

Sometimes the circumstances are just right.

Not long after Jordan Goodman relocated from Chicago to St. Louis, the investment group in which he was involved was looking to acquire the world’s leading manufacturer of narrow-web printing and finishing equipment. 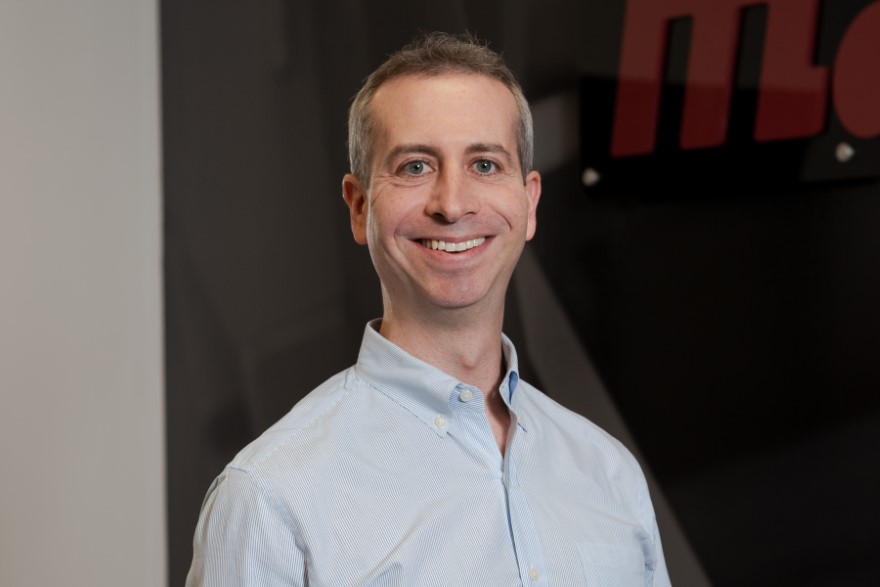 Following the acquisition, Goodman became the general counsel and vice president of human resources for the company the group purchased—Mark Andy Inc.

“I consider myself a business partner who happens to have a law degree,” Goodman tells Vanguard in July from Chesterfield, Missouri, just outside of St. Louis.

The 74-year-old company started off manufacturing and selling small tape presses. Eventually, it expanded into a manufacturer of modern high-speed printing and converting presses, along with aftermarket service and support. By 2013, Mark Andy had entered the consumables market; a move Goodman says not only allows it to diversify its revenue stream but gives it direct access to consumers. 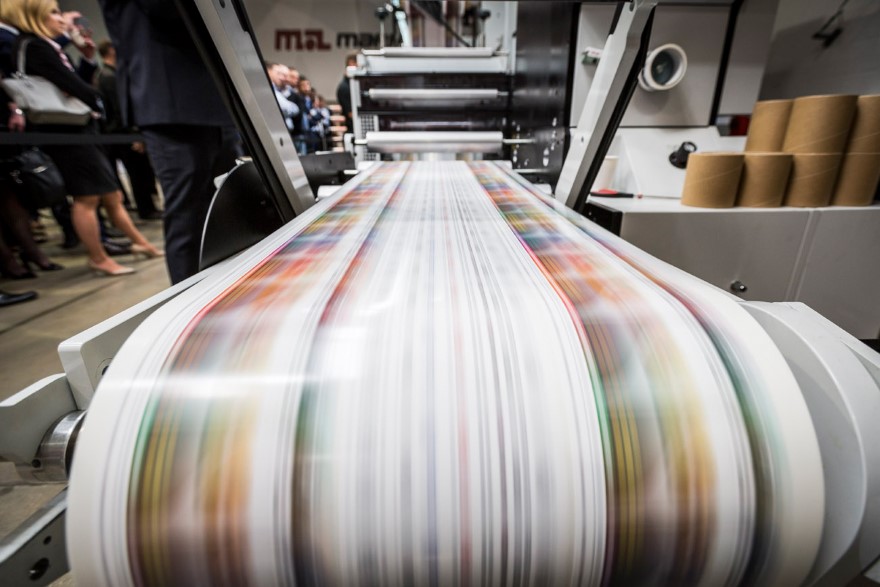 He calls his last few years with the company a trial by fire, having gone from being a labor and employment lawyer to handling all aspects of the law, from contracts and compliance to workplace safety and privacy.

Lately, however, Goodman’s focus has been on another matter entirely.

Business and law in a COVID world

As with so many others in his position, Goodman has been entrenched supporting the company through the COVID-19 pandemic. Heading both legal matters and human resources, he has his hands in many endeavors that have helped the company to stay operational for the past few months.

Rules and regulations—especially those involving labor and employment law—are ever-evolving, and often vary from state-to-state, even under normal conditions. That landscape has been amplified since the pandemic hit in early March, Goodman says. 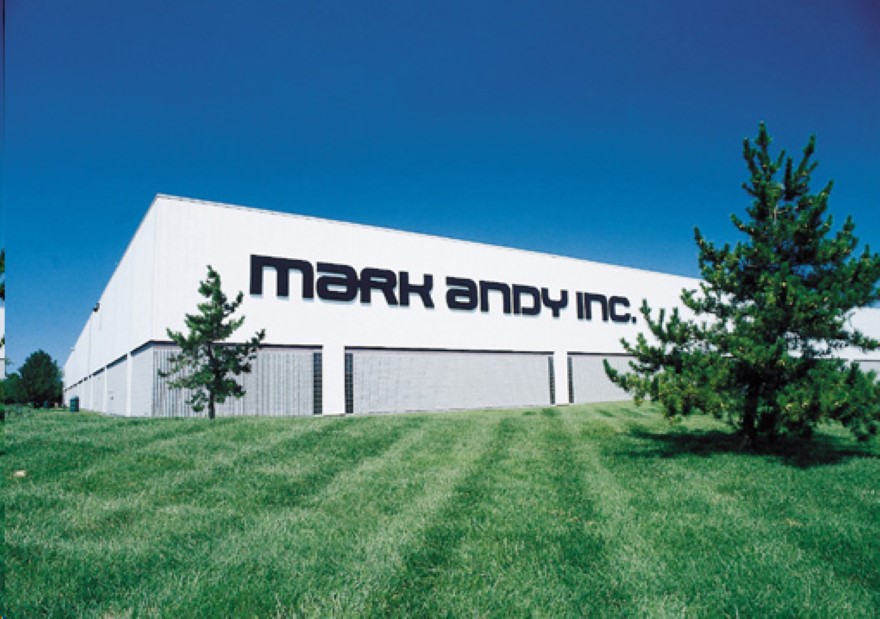 “Before COVID-19, companies would know about statutes and regulations long before they were enacted, and they could prepare accordingly. Now, laws are passed and critical health guidance is issued within weeks, and companies must react on the fly,” Goodman explains.

“Best practices” is a well-known trope in the business world—one that risks being overused in the middle of an unprecedented global health crisis.

Back in March, Goodman spent days reading articles and participating in webinars to try and figure out the best way to ensure the health and safety of all of Mark Andy’s employees—and the continued operation of the business.

Each day, he was getting daily digests of information, including cases and hints of what other companies were doing to combat the virus—all while monitoring the guidelines and recommendations from local, state and federal sources. At times, it felt like having a second full-time job. 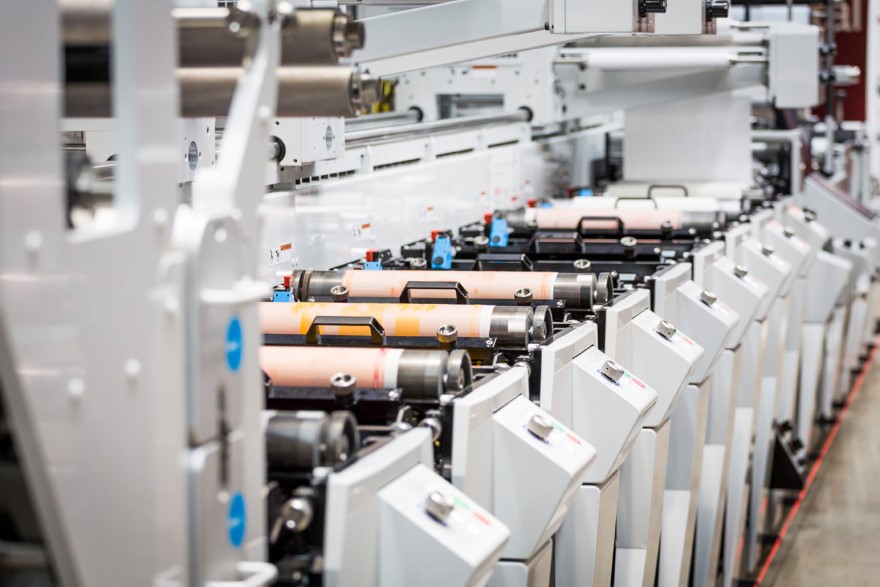 “You’re also hearing what different companies are doing, hearing what works and what doesn’t work; and then we made our internal determination of what our best practices are,” he says.

That included creating a COVID-19 task force (led by Goodman) comprised of people from Mark Andy facilities from around the world. Quick, decisive action is what Goodman says led to the company handling the pandemic and its fallout in the best way it could.

“We were getting daily rundowns from each locality, hearing what local governments were doing, and we were implementing things to make sure we were in compliance,” he says.

Doing good in a time of need

Mark Andy’s business depends on a combination of manufacturing, distribution, installation and shipping—so having its entire workforce working from home simply wasn’t viable. Instead, anybody who could work from home effectively began to do so. From the onset of the pandemic, the company implemented health and safety procedures, including splitting shifts when possible, to comply with social distancing guidelines.

Because some of the company’s distribution work involves mixing, bottling and storing chemicals, the need to practice better hygiene was apparent. Very quickly, the company began making its own hand sanitizer and sanitizing cleaning spray from its distribution facility in Des Plaines, Illinois. What’s more, it made sure employees had plenty of solution and wouldn’t have to scramble in local drug and grocery stores to find the in-demand product. Traveling technicians were given personal care kits, including cleaning supplies, masks and gloves.

“With the excess sanitizer, we were shipping it to some of our customers,” Goodman says. “It wasn’t a money-making endeavor. It was a gesture of goodwill to make sure everyone had what they needed.”

Falling in love with the law

A native of Chicago, Goodman was inspired by his father, an attorney specializing in medical malpractice. But while he always appreciated the work his father did, Goodman wanted to take his own path.

“My father found success as a trial attorney, and still enjoys practicing law to this day, but he always encouraged me to pursue business opportunities rather than law. The apple only falls so far,” he jokes.

After attending the University of Michigan’s Stephen M. Ross School of Business, Goodman began his career as a business consultant for A.T. Kearney, traveling the country most of the year on behalf of Fortune 500 companies. He learned a variety of business processes and was exposed to different kinds of work, but Goodman knew he needed a job that was recession-proof. 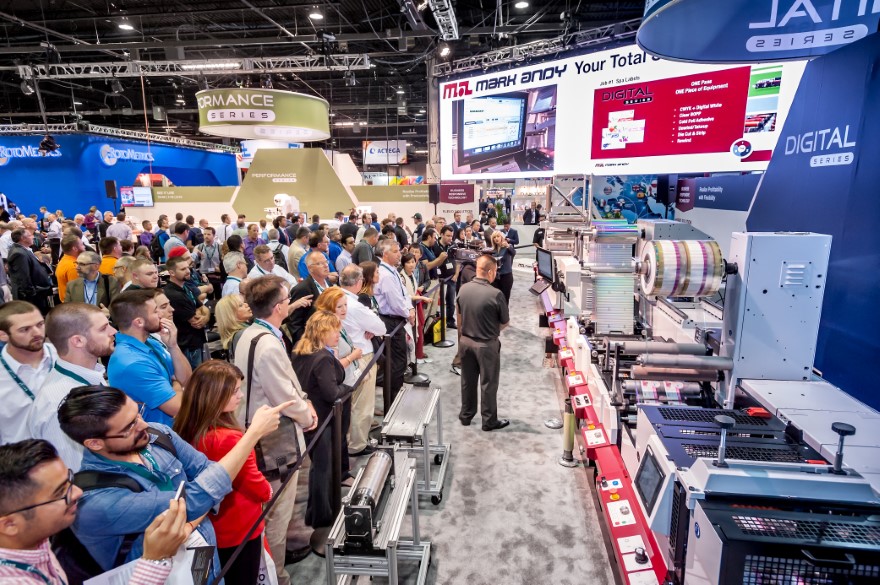 “Even before consulting, I always was drawn to and interested in the legal side—so law school made sense,” says Goodman, who later attended Northwestern University School of Law.

In 2012, his path led him to St. Louis and the search for a new gig. That’s when Mark Andy came calling—a stroke of fate Goodman says worked out well.

“I have been very fortunate with the career opportunities I have had, and I am very happy to have found a position that enables me to use the culmination of my experiences while still learning new things,” he says. 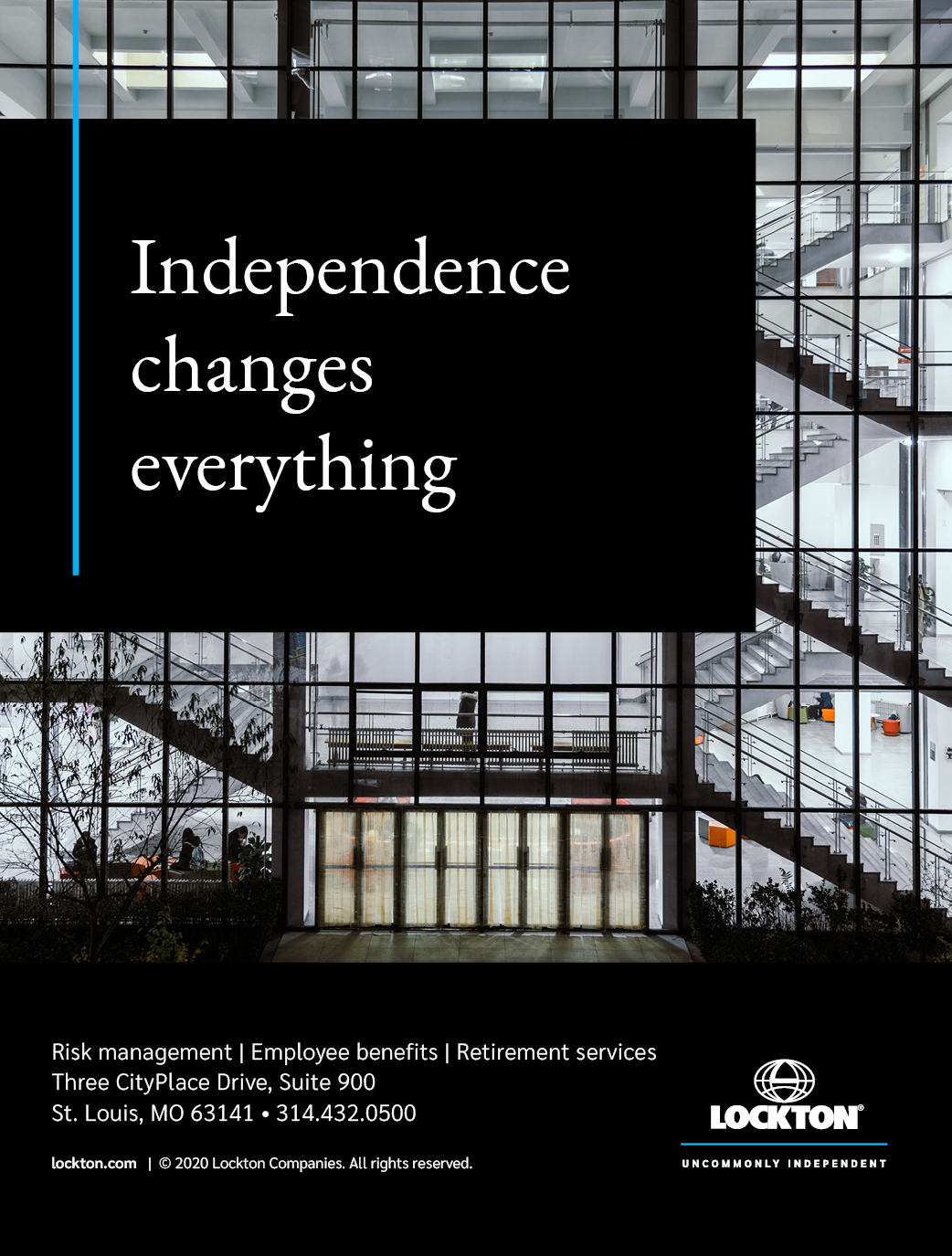