A stitch in time, adds five

When Kristen Hughes joined thread manufacturer American & Efird LLC as a corporate counsel in 2014, she didn’t have a five-year plan.

Then again, if you told her she would be shepherding five acquisitions and would see an eventual promotion to full-on general counsel for the global company, she would honestly say she didn’t see that coming. Not in five years, not in 10. But she’d also say she was definitely up for the task. 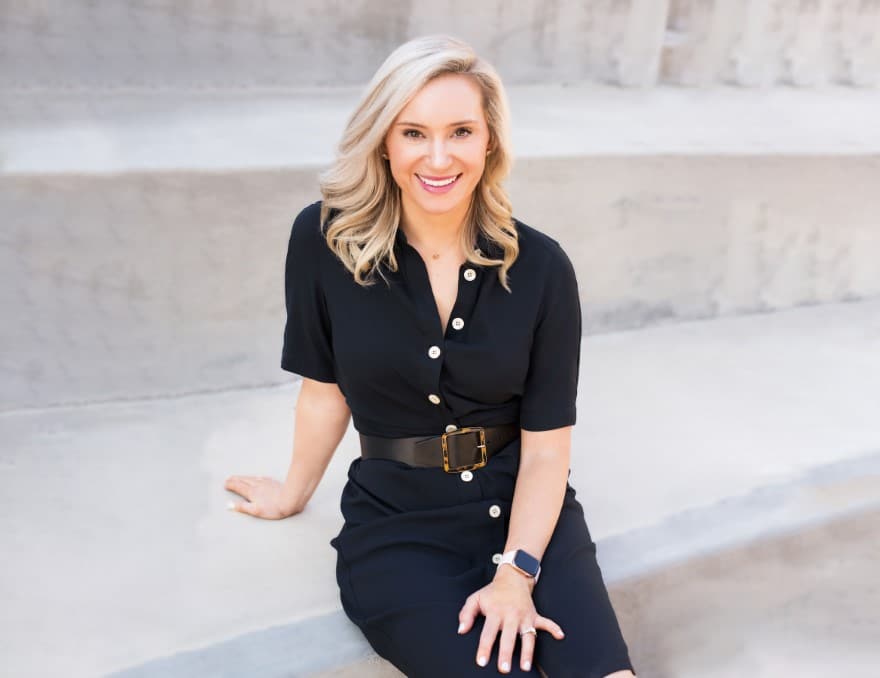 Following a handful of successful transactions—for which she provided extensive due diligence—Hughes was essential in American & Efird’s acquisition by Platinum Equity in 2018, a private equity investment firm in Beverly Hills and subsequent integration with International Textile Group. The deal often found her working with as many as six counsels at any one time.

“It’s a most interesting story, taking two well-established companies and putting them together from a legal perspective and developing compliance programs from scratch,” Hughes says. “It’s been fast and furious.”

Like a patchwork quilt, Elevate Textiles has many pieces in its story.

Created in January of 2019, Elevate came about through a rebranding of International Textile Group—which had been acquired by Platinum Equity in 2016—and American & Efird (A & E). The move made it a global manufacturer of fabrics and threads in industries including aerospace, automotive, military, fire and medical applications. 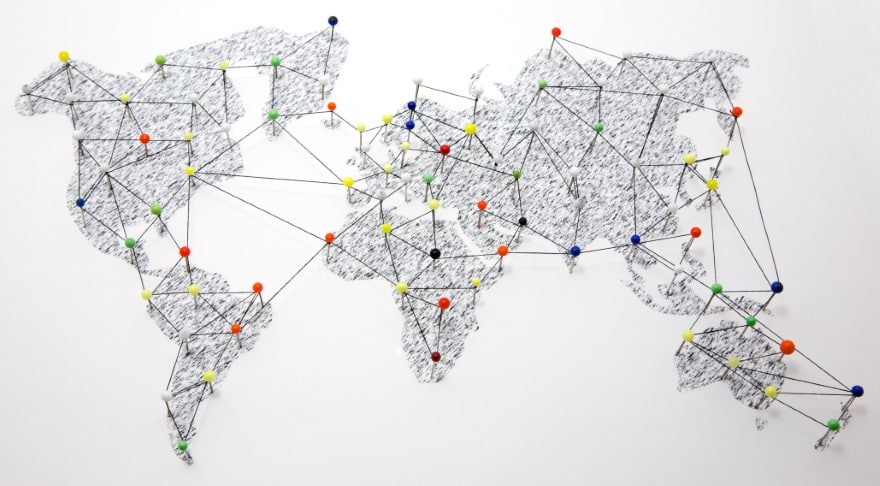 As a result, Elevate could service 25,000 customers in more than 100 countries from 37 manufacturing locations with more than 15,000 employees.

Playing a role in those acquisitions from the onset was Hughes, on the heels of mergers and acquisitions work she did as an attorney at the law firm of Alston & Bird in Charlotte.

“I was promoted to general counsel after the Platinum acquisition. As a global effort, it was a very large task and the company doubled in size,” she says. “But I was ready.”

The follow-up to acquisition: integration

The next step to integrating all these businesses was going to places like the Black Forest in Germany, to visit premium thread manufacturer Gütermann.

But more challenging than the remoteness of some facilities—in places like Germany—were the legalities. Like certain of the acquired businesses—some of them in Italy and Spain—Gütermann had never been under the legal jurisdiction of a United States company.

“Most significantly, there were a lot of federal laws in the U.S. to sift through. Our Department of Justice claims jurisdiction over these new subsidiaries. We have to bring them into the fold, they have to follow our laws and we have to train them up on those,” Hughes says.

Another facet of integration was streamlining departments and shared services. There was no need for a costly duplication of efforts, Hughes says.

“We had some layoffs, which was hard, and of course we worked to get a compliance program in place so if someone had an issue they would know where go,” she says. “The important thing was to do everything legally and ethically.”

Not all of Hughes’ time was spent on office landlines securing deals, however.

During a board meeting in September 2019, Hughes says Elevate adopted major sustainability initiatives.

That included reviewing operations of a denim plant in China, the number of steps to dye fabric; labor laws; and looking to how it sources cotton.

“We’re looking at sustainability within the textile industry and researching the environmental impact of operations. You don’t have a future if not sustainable,” she says.

Getting to know you

The skills that have benefited Hughes the most, she says, are not hard skills—she doesn’t see herself as a disciplinarian with a ruler in hand. To her its more about building meaningful business relationships and fostering trust with all of Elevate’s new business partners. 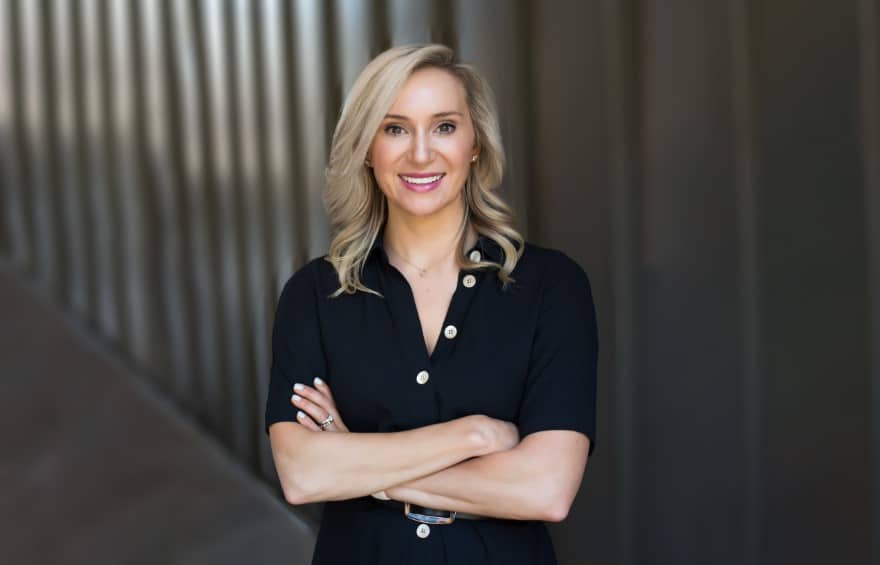 “With such a big business spread out over multiple countries and facilities, I rely on those business leaders to feel comfortable enough to come to me with any concerns,” Hughes says. “I want to know what keeps them up at night.”

To Hughes, it’s that act of building relationships that is essential.

“If people don’t trust you, you might as well not be there,” she says.

But for Hughes at Elevate, there’s no place she’d rather be. It’s also a place she never could have imagined for herself when studying history and theater at Davidson College in North Carolina, where she earned her bachelors’ degree in 2005, nor at the University of South Carolina where she earned her law degree in 2009. Working with so many people from different cultures in a variety of locations has given her a global perspective she didn’t have before.

“I couldn’t have asked for a better job,” this former collegiate volleyball player says, “I now feel like part of the team here.” 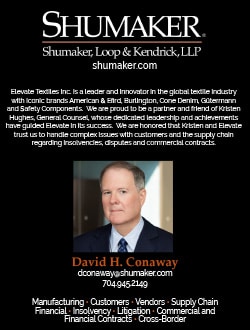