Bring passion and purpose to plan B

From the age of 12, Keri Sweet Zavaglia was a ballerina on the big stage at the Pennsylvania Ballet. Years of training, as rigorous as any boxer’s, gave her the grace and strength to soar through the air, performing a grand jete—only to land lightly moments before a cascade of applause.

For years her young life revolved around this until she faced every dancer’s nightmare: a career ending injury. And she was just a teenager. 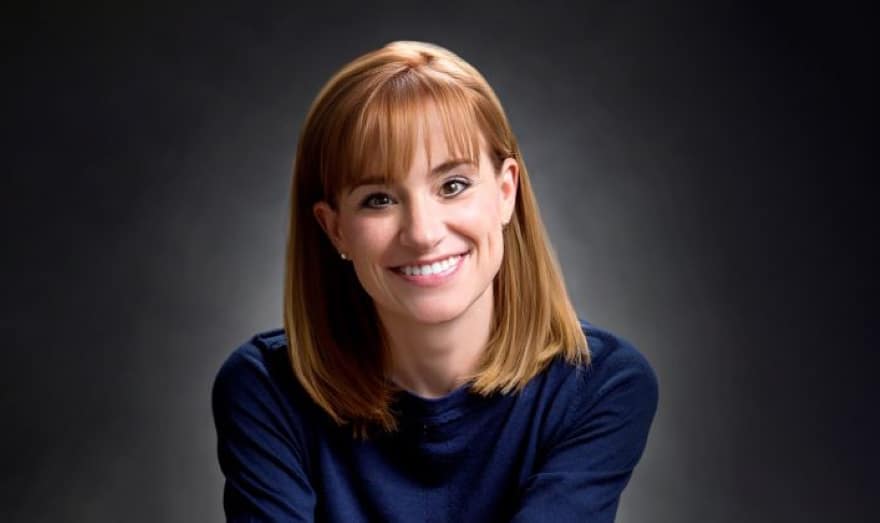 Enduring years of pre-dawn dance calls, discipline and commitment were hardwired in her for life, though, and had a lot to do with her gravitating toward an unexpected career in law—first as a criminal prosecutor. Now Sweet Zavaglia’s a senior vice president and U.S. general counsel at National Grid in Syracuse, New York, one of the world’s largest investor-owned utilities. It provides electricity and gas to 20 million customers in New York, Massachusetts and Rhode Island.

“At one point I would’ve done anything to be able to dance again, but there was no going back,” Sweet Zavaglia says. “If I had one word that has helped me through the transitions in life it would be ’perspective.’ I figured out if I could dance in front of thousands of people as a child, I could talk about something I know well to a group of businesspeople and lawyers.”

Sweet Zavaglia earned her J.D. from Temple University’s James E. Beasley School of Law in 2002. Her opening act was as assistant district attorney in the repeat offender’s unit at the Philadelphia District Attorney’s Office.

After 3 1/2 years, she moved to Upstate New York for family reasons. Looking for work, she got a call from a headhunter, wondering if she’d step into a role in the energy sector on a contract basis. She said yes. As Sweet Zavaglia recalls, “I knew nothing about the energy industry. My first impression was that I’d been dropped on an alien planet and did not understand the language.”

National Grid, she says, was looking to bring in “diversity of thought.” She signed on for a year—no harm, no foul, if they parted ways.

“There was no long-term expectation on either part,” says Sweet Zavaglia. “The industry was harder than I thought. Everyone spoke in acronyms and there was a steep learning curve. The first year was difficult—but I loved the people.” 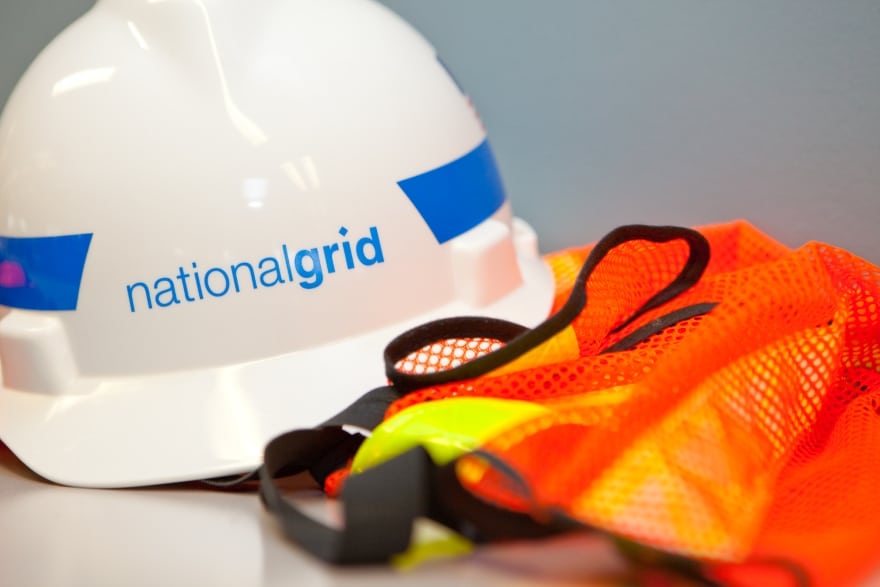 Sweet Zavaglia stuck it out for a second year, fueled by her colleagues—who she calls “brilliant and down-to earth.” All were deeply committed, she says, to customers. Digging into complicated regulatory work, she got hooked.

“All the pieces came together,” Sweet Zavaglia says. “Once I understood what we did as a business, my role made sense. It’s a huge testament to the company to take the time to develop me. The company found ways that enabled me to grow into broader roles.”

National Grid is committed to achieving carbon neutrality by 2050 and plans to reduce greenhouse gas emissions by 80 percent by 2030 and 90 percent by 2040—for everyone, not just those who can afford rooftop solar and an electric car, Sweet Zavaglia adds National Grid recently partnered with New York City and several environmental groups to identify paths to its goal.

“Clean energy for all is complicated,” she says. “But an orderly transition—informed by science and delivered by leaders and companies that care—will ensure everyone benefits. As a provider of electricity and natural gas, National Grid will be fair and affordable so we don’t leave anyone behind.”

That sentiment is a holdover from her days as a criminal prosecutor. A bad day at the office back then was seeing the impact of horrible crimes on victims—or taking away someone’s personal freedom. The gravity of those situations is much different from what she experiences now. 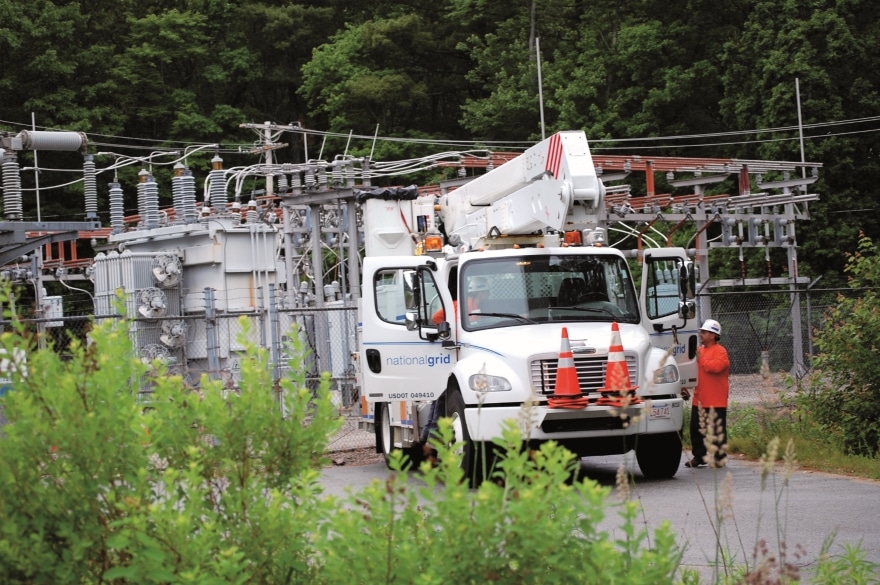 “When there’s stress at work, it’s a completely different situation. I remind myself of that,” she says, which isn’t to say her work in the energy space doesn’t have impact. In fact, it touches the lives of others every day, she says.

“People depend on us for lighting and heating their homes and businesses. These are basic, but critical needs,” Zavaglia says. “At the same time we’re tackling one of the country’s  biggest challenges related to climate change. That’s amazing.”

By telling her story, she wants people to know the best-laid plans, like hers in ballet, often can be the least fulfilling.

“I never could’ve charted this course if I tried. Back then when I got, injured I thought my world was ending, but in reality it led to the most amazing opportunities, not to mention my family,” says Sweet Zavaglia, who has two sons, Michael and Matthew. “I would’ve missed out on all of that.” 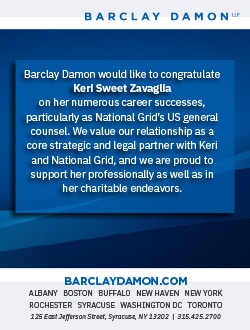