By July 4, summer visitors will be streaming over the Bourne and Sagamore bridges to Cape Cod. Finding a patch of open sand to spread a blanket at Craigville Beach might be difficult, and clam shacks will bustle with diners. 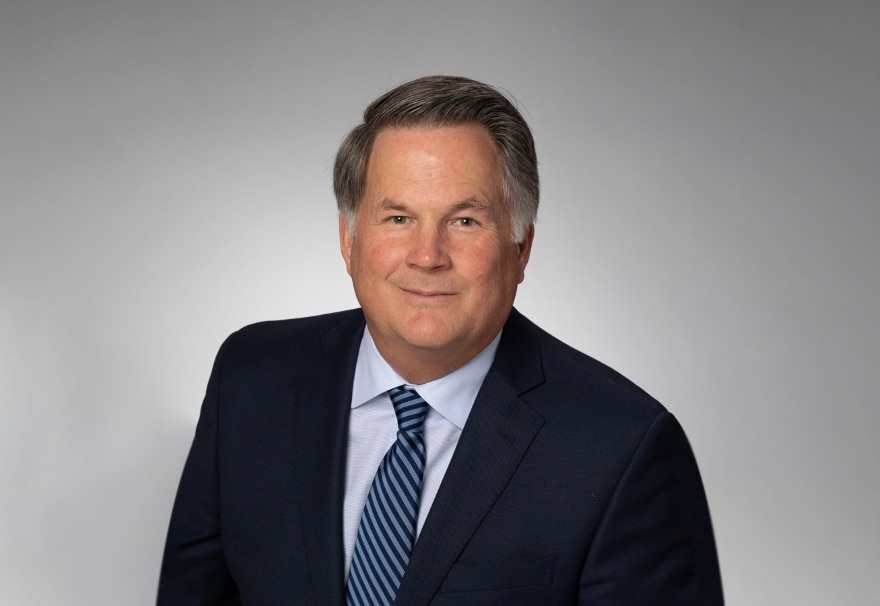 But the return of tourists will likely not dim the memories of working through the COVID-19 pandemic for Mike Jones, senior vice president and chief legal officer at Cape Cod Healthcare.

“I’ve never had a better challenge or felt so good or bad about being in health care, but health care will never be the same again,” Jones says. “It’s forced us to evaluate what’s important, how we do things and why we have always done them that way. We’ll be better off after this than we were going in, and we’ll be better prepared for anything that might happen going forward.”

Not everyone is on vacation

What’s now the Cape Cod Healthcare system began in Centerville, Massachusetts. Local businessman Charles Ayling and seven members of the Hyannis Board of Trade raised $35,000 to buy a summer home and convert it into a 14-bed (and two-crib) hospital that opened on Oct. 2, 1920. 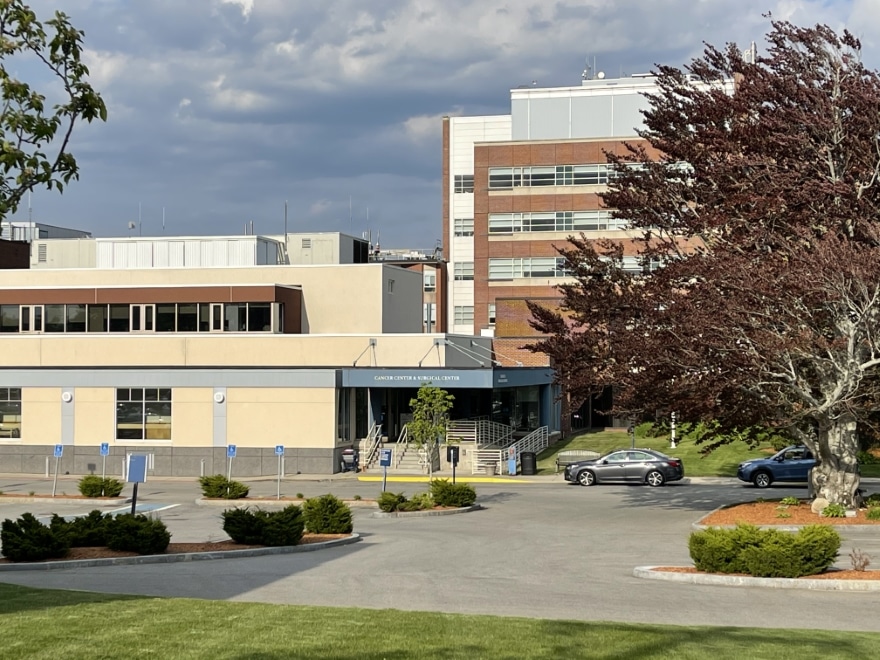 Cape Cod draws as many as 1 million visitors on summer weekends. When chatting with Vanguard in April, Jones was looking ahead to Memorial Day. But not for beach days, as he and the CCHC leadership team strived to get 70 percent of the Cape’s 200,000 year-round residents vaccinated before the holiday.

By late April, the rate was approximately 60 percent. Jones says that helping to open the vaccination sites was another example of the unprecedented type of legal work he’s done since the COVID-19 pandemic struck in March 2020.

As Massachusetts health officials determined how best to distribute vaccines, Jones coordinated with CCHC’s clinical and operational teams on delivery, storage and other logistical issues. He also did the legal work needed to procure and insure vaccination sites while working with Barnstable County officials and local community health centers to roll out an effective vaccination program.

In early autumn 2020, he had already helped CCHC open a field hospital in only 12 days as requested by Massachusetts Gov. Charlie Baker. Built to care for recovering COVID-19 patients at Joint Base Cape Cod in Bourne, as the pandemic spiked yet again, it freed essential in-hospital space for more critical care, Jones says. 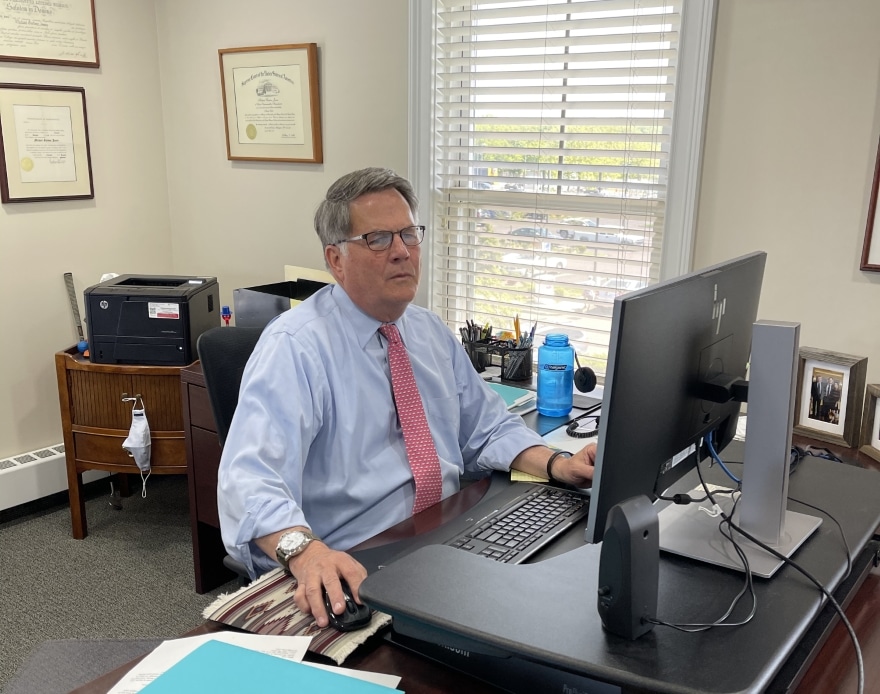 While he worked with state officials on the licensing and approval needed to open the field hospital, other CCHC senior staff covered supply issues, ambulances and staffing plans for nurses and physicians. Jones adds that collaboration with state regulators and his in-house peers across Massachusetts was crucial to getting approval to open.

“It was one of the more exciting and terrifying projects I have ever been a part of,” he says. “All of the sudden we all banded together because none of us had ever done anything like this before.”

Supplementing the field hospital, Cape Cod Healthcare also opened two skilled nursing centers for aging COVID-19 patients who were recovering but couldn’t yet return to the facilities they’d been living in, Jones adds.

The legal road was difficult even when patients weren’t coming into the hospital, he says. One legacy of the pandemic is the emergence of telehealth to supplant in-person care when possible.

But healthcare providers can’t just log on for virtual visits like a virtual chat between friends, Jones adds. Providers must work from secure settings replicating an office to protect patient privacy. The meetings and information shared need to be encrypted for security and Health Insurance Portability and Accountability Act compliance.

Further complicating the practice were worries the population either lacked the technology for telehealth or simply didn’t trust it, and health insurers didn’t always want to pay for the service. 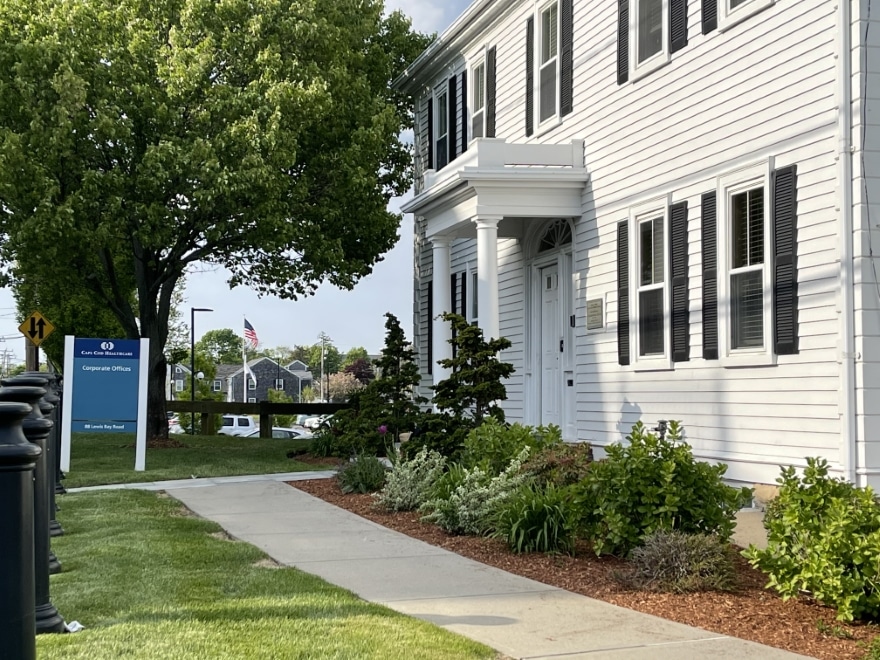 “No one really anticipated telehealth to be used as broadly or as long,” Jones notes. “It wasn’t like we had extra computers and monitors around to distribute. We’ve had to figure out supply and demand.”

The pandemic served as a reminder of the complexity in healthcare regulations, too.

“There’s a gross misunderstanding across the country about just how complicated and over-regulated health care is,” Jones says. “The rules began with a bound book 2 or 3 inches thick and now it’s four volumes and 18 inches high.”

From sagebrush to seashore

He’s rooted in Cape Cod, but Jones was born and raised in New Mexico, and earned his bachelor’s degree in psychology from the University of New Mexico in 1984. After graduating, he became a researcher within the Cardiology Division at Duke University Medical School, working closely with the epidemiologists at the Framingham Heart Study, which drew him to Boston.

He eventually returned to Albuquerque, working as a paralegal for a law firm specializing in defending doctors and hospitals named in malpractice cases, which piqued his interest in law school. When he was accepted by Boston College Law School, he came back to the Bay State. Jones earned his J.D. in 1989 and decided to stay in New England. 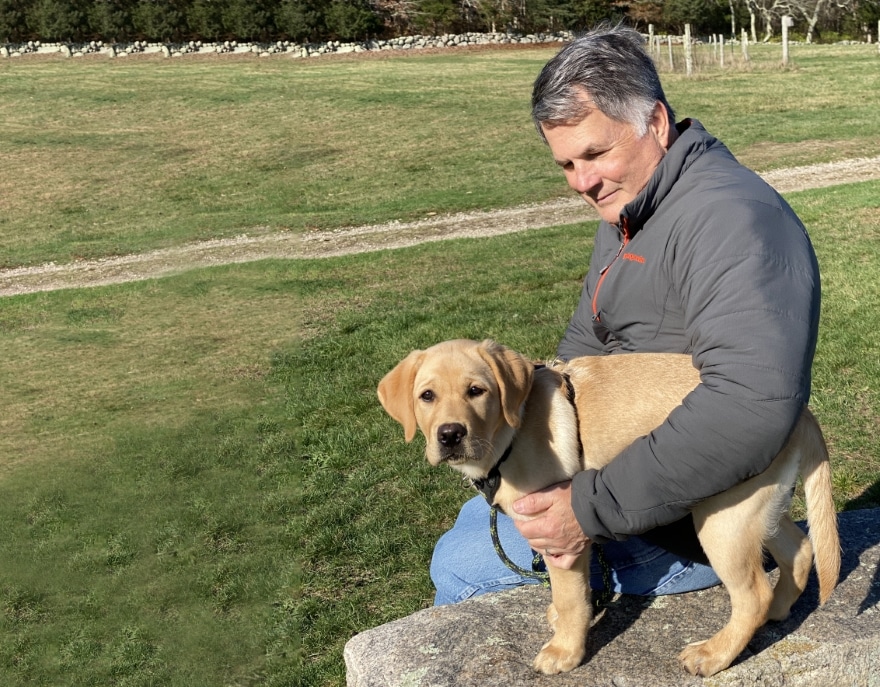 In 2001, he joined Cape Cod Healthcare, and says his 20-year tenure is a career with purpose.

“At the end of the day, all of us can ask if we’ve made a difference and it’s something I enjoy about the job,” Jones says. “We’re open 24/7/365 and our job is to make sure the healthcare services needed in our community will be there for everyone. I take it very seriously, and we’re proud of the care we provide.” 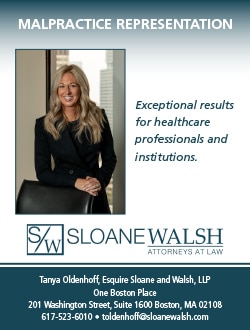