From family strife to disaster remediation

Her early career spent in family law, Bobbie K. Risner may find its lessons ever applicable as she goes about her responsibilities of the past 18 years as general counsel of Garner Environmental Services Inc. in Deer Park, Texas.

Garner being one of the nation’s most sought-after companies when it comes to disaster remediation, Risner’s mix of interpersonal and legal skills comes to bear when dealing with the company’s customers, as well as its own employees, who can be assigned the most stressful tasks. That often was the case last year with Garner among the responders to East Coast pre-event staging measures and Southeast megastorms, as well as smaller incidents in between. 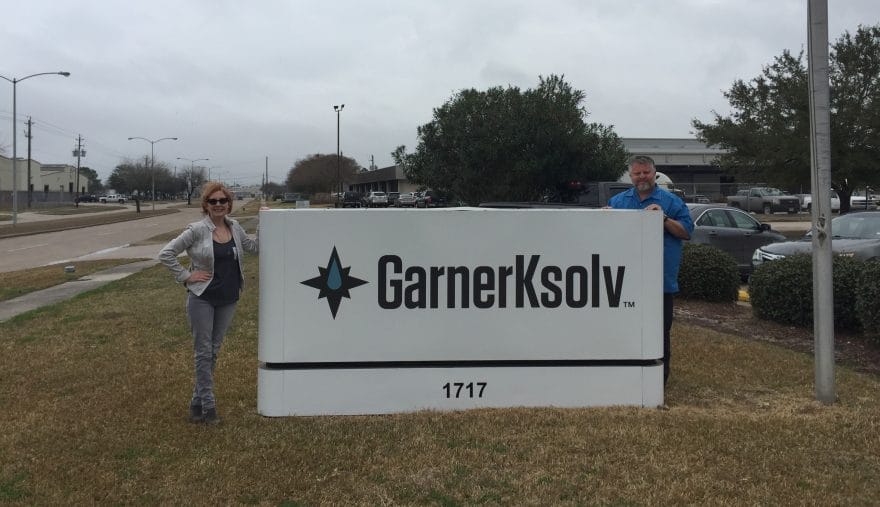 But there’s also been a more pleasant, albeit still high-stakes, matter on her to-do list of late. With Garner having been absorbed by another Texas company, K-Solv, in early 2017, Risner has been among those ensuring a smooth transition of newly branded GarnerKsolv.

Just the opposite of handling a messy divorce, says Risner, who speaks from experience when describing how much nicer she finds working with K-Solv boss and owner Russell W. Allen in bringing the two companies together.

“It’s an ideal fit,” Risner tells Vanguard in mid-December, with the details ultimately being consummated to the satisfaction of both parties. “The companies’ services aren’t the same, but that’s what makes this deal so complementary. Everyone can win when everything’s in place.”

A leading provider of chemical distribution and maritime services, as well as renewable fuels, K-Solv isn’t a 24/7/365 first responder like Garner, but is in position to assist its new partner with its myriad heavy-industrial expertise, major clients and sterling reputation.

And Garner, it’s always prepared to mobilize on short notice, depending on what nature—or man—has wrought. In that latter category, the company has responded to every major Gulf Coast oil spill in the past 15 years and even aided in the recovery and identification of remains pulled from the Twin Towers rubble after the terrorist attacks of September 11, 2001. 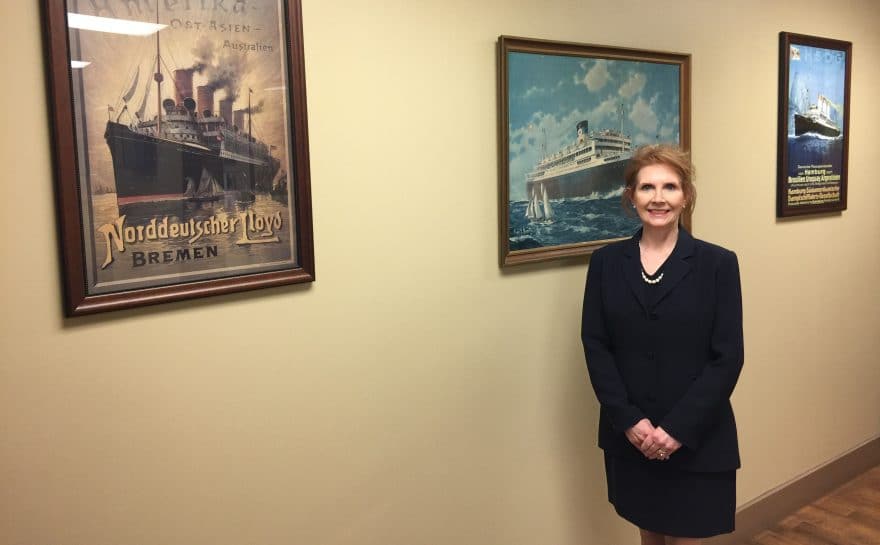 “Whereas Garner is very event-driven, K-Solv has a more predictable day-to-day routine,” says Risner. “At Garner, nothing’s routine or predictable. You can set a schedule here, but it may change because when the phone rings, we respond.”

Indeed, that phone seemed ringing off the hook for much of 2017, and at year’s end a Garner team was still in South Florida, ironing out late details from the cleanup of Hurricane Irma. Of course, Garner’s services were also in demand on its own Gulf Coast turf, the Houston area having been pummeled by Hurricane Harvey in late summer. All that response had to take a toll on the folks Garner dispatched with no definite timetable for their return.

“So it can be like family law,” Risner explains. “We have quality personnel always on call, and it can be tough on them and their families. An aspect I can contribute is maintaining an even keel.”

Time being of the essence in any emergency, it shouldn’t surprise anyone that that’s when a company like Garner may be asked to sign what’s ostensibly an attractive contract, albeit an 80-pager with devil-laden details and little time for review. While Risner won’t speak specifically of such incidents, she’s mindful about clients not taking advantage of Garner, often warning her bosses that “no contract is better than a bad one.”

“Recently I looked at a contract that wasn’t bad in terms of risk-shifting,” she says. “But upon review, there were five ways in which the customer could decide not to pay us. I said (to her bosses) ‘This is great as long as you want the customer to decide when and how to pay us, but if we expect payment, we’d better look closely at these provisions.’”

Needless to say, it was back to the negotiating table.

“It’s continually an educational process to remind these companies what we are: emergency personnel, not construction contractors,” Risner says. “When we arrive, the situation is usually already messy and we’re there to help. We have valued customers, but sometimes the people who write up the paperwork aren’t really aware of what we do.”

Risner won’t hesitate to remind them. It’s something the 1987 University of Houston law grad has done throughout her professional life—speaking up on behalf of a client at risk of a raw deal.

She did that well in family law over the course of around 14 years, with her client list growing extensive enough for Risner to mull how much more efficient it would be to go in-house. A lawyer friend tipped her off to an opportunity at Garner, and while the role was so different from what Risner was used to, she says something kept pulling her toward it. 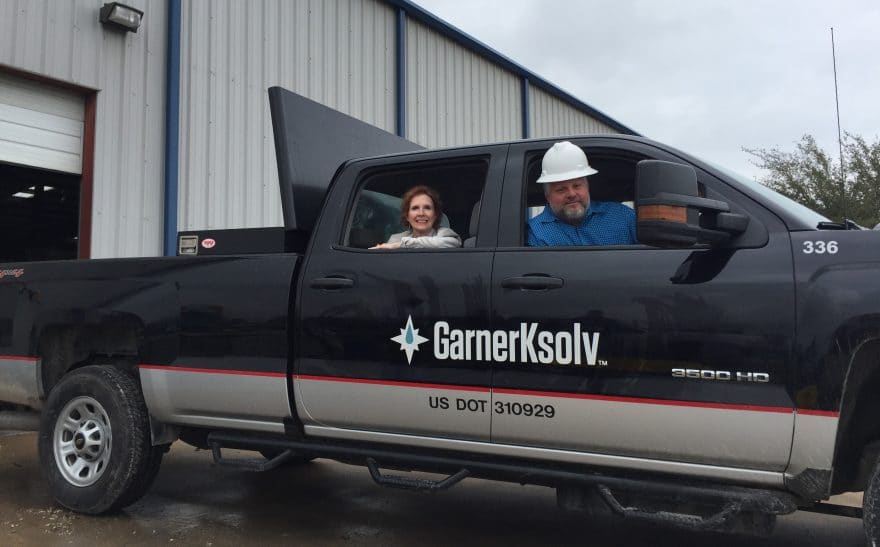 Her recently-retired boss, Lyndal Garner, certainly was pulling for Risner, being impressed enough to keep the general counselship open until his first choice had fulfilled her family law duties. Among other factors, the two shared an interest in military history.

It wasn’t the first time someone had seen potential in Risner which  she might not have been aware of. After graduating high school, she clerked for her uncle, at that time a distinguished immigration lawyer, now a retired judge, named Michael K. Suarez, and relished the work.

She’s certainly proven her creds, in private practice for much of her professional life and in-house for the rest. Married to George Risner, Justice of the Peace in Pasadena, Texas, she’s in the prime of her career, and with her company’s change in ownership, may be poised to take on an even greater role.

Then there’s the satisfaction of just being part of a company that’s done so much to mitigate the consequences of so many disasters.

“Part of my responsibility is to keep the company moving into the 21st century,” she says, commending input from an in-house team of department heads including safety, finance, operations (emergency and disaster), administration and IT that aids her keen eye for document review. “This company has been involved in every major environmental cleanup in the U.S. since the 1980s. It makes me proud to be here.” 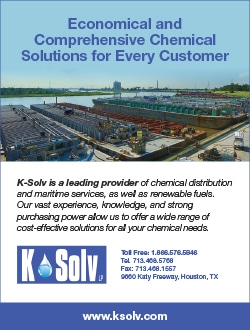