Broadway Technology had been making its mark by building intelligent trading systems for some of the world’s leading financial institutions, but was ringing up big outside legal costs as its business model and the industry itself were becoming more sophisticated.

Finally in early 2013 the company committed to bringing its legal expertise in-house, welcoming Claudia Cantarella, who had been advising the company for the prior five years in her role as partner and co-chair of the Intellectual Property Group in the New York office of Salans LLP. Having learned the business from the top down, she was an obvious choice to be general counsel. 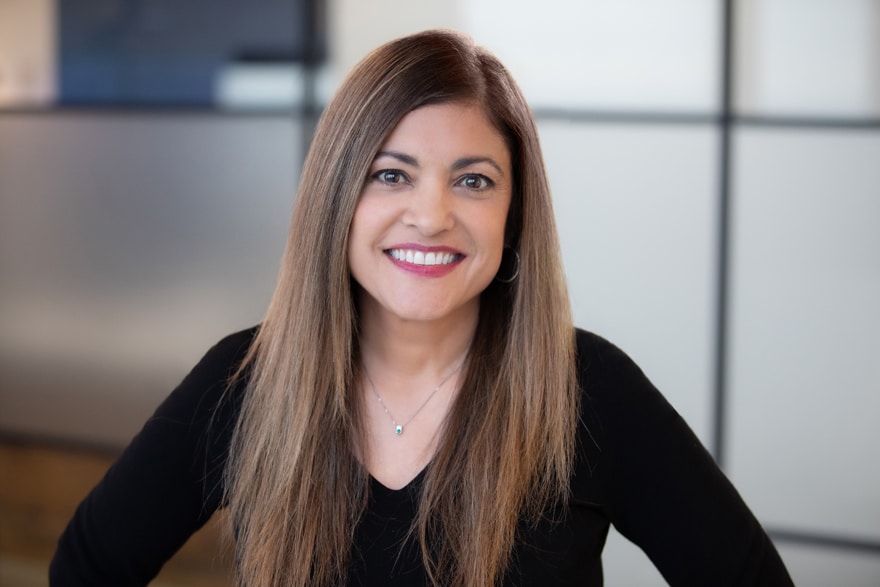 Flash forward six years and Cantarella oversees a lean team of two other lawyers that has significantly lessened the need for outside legal assistance while better positioning Broadway Technology for continued growth.

“I’ve had a relationship with the company since 2008 and have seen them go from a software provider to a company that now offers end-to-end SaaS [software as a service] solution as well as consulting services, colocation and managed services,” Cantarella tells Vanguard in October. “We’ve evolved down a number of different paths but have always had a cohesive vision—to continue product innovation and offer a flexible, stable and exceptional solution backed by 100 percent customer success.”

Paths, she goes on to say, that probably wouldn’t have been traveled so smoothly without the company taking legal in-house.

The past 18 months have been marked by many milestones for the company. It expanded significantly into the global fixed-income markets by signing deals with three heavyweight banks, including Barclays, while adding cryptocurrencies and gaining major market share in foreign exchange.

That progress coming on the heels of a $42 million capital investment led by Long Ridge Equity Partners in 2017, Broadway Technology now stands as the only vendor with a common platform for both global fixed income and forex (FX) trading. It has gone live in all major European markets and with the recent acquisition of Barracuda FX, a global provider of order management technology based in Dublin, the company now has over 250 personnel disbursed among New York headquarters and satellites in Austin, Texas; Waterloo and Toronto, Ontario; Tokyo; Christchurch, New Zealand; and London. 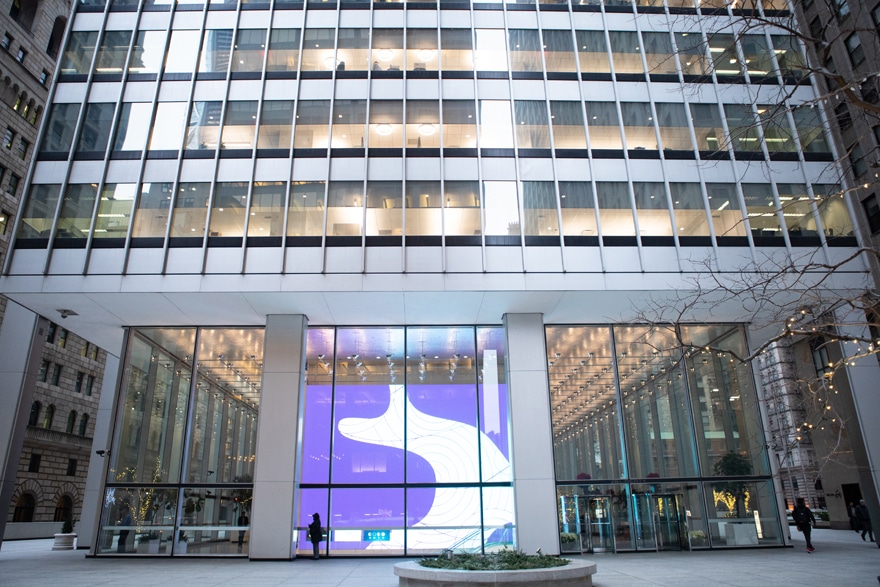 These being boom times for fintech development, there’s reason for the company to remain bullish, with some of the credit going to a streamlined legal department.

“When I came to Broadway, in addition to having no in-house legal expertise, the company had a serious lack of internal policies,” Cantarella says. “No employee manual, no code of conduct, and while they had an information security policy, it wasn’t robust enough to keep pace with the company’s sophisticated SaaS offering.”

It is now, Broadway Technology having policies in place that give guidance to its team when navigating a highly regulated industry that includes stringent rules set forth by the European Union’s General Data Protection Regulation and MiFID II, a legislative framework instituted by the European Union to regulate financial markets, both of which took effect in May 2018. The company’s best of breed information security standards also complement its initiatives in other areas such as compliance and risk management. Broadway Technology is now SOC 2 certified and undergoes annual SOC 2 Type 2 audits.

A vice president in charge of people now in place, Cantarella has been able to shed her human resources hat, which included time-consuming employee background screening and interfacing with outside immigration counsel. More time at her disposal, she has focused on legal initiatives such as developing a deal management process that has reduced contract negotiation time to execution, and creating a legal library of templates for every type of legal contract the company encounters, as opposed to reinventing the wheel and drafting that on an ad hoc basis.

“We’re no longer putting out fires,” she says. “We’re preventing them. The legal landscape in fin-tech can be challenging and everyone is facing heightened scrutiny. We anticipate the obstacles and take measures to be compliant before a new regulation or rule is rolled out. Broadway has a clean bill of health in terms of legal risk. We haven’t had contentious matters to deal with, which allows the legal team to focus on ensuring our risk profile remains optimal.” 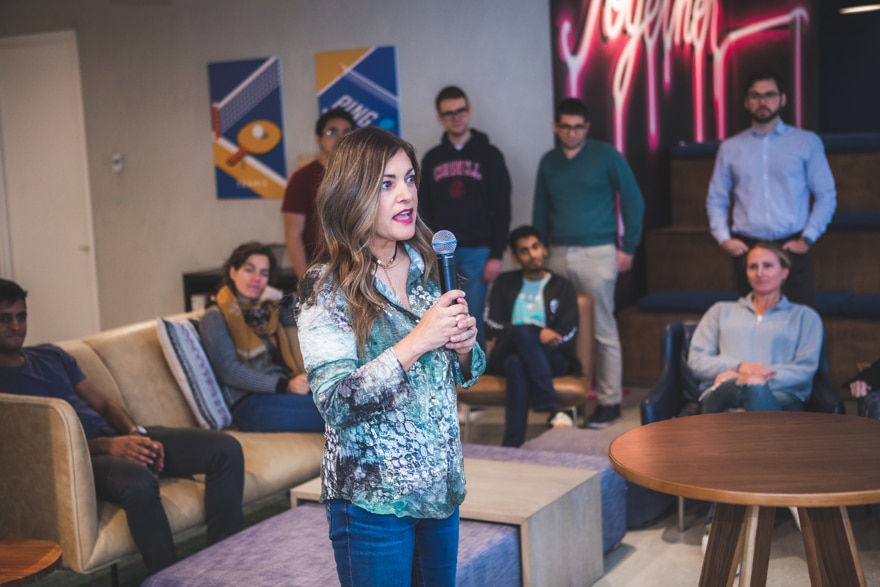 Shortly after joining Broadway Technology, Cantarella was elected a Fellow of the American Bar Foundation, an honorary organization of attorneys, judges, law faculty and legal scholars who have demonstrated outstanding leadership and dedication to the highest principles of the legal profession and service to society. Attorneys must be nominated by their peers and elected by the foundation’s board, and membership in The Fellows is limited to one-third of 1 percent of the lawyers licensed to practice in each jurisdiction of the United States.

Having reached that pinnacle in the legal profession, she looks upon her tenure at Broadway Technology as most rewarding.

“I consider one of my achievements having shepherded the team through the changes that come with growth, such as implementing data protection and privacy measures and company-wide policies that are viewed as too constraining, too corporate, too rules-oriented while still maintaining the company’s collegial culture, and that’s very important to the C-suite,” she says.

Given the far-reaching nature of its business, there may always be need for outside counsel—especially in foreign locales—but with all contracts being drafted and negotiated in-house, Broadway Technology becomes an increasingly self-sustaining operation.

And one that provides Cantarella opportunity to interact across all departments.

“I’m accepted as an equal partner by other members of the management team,” says the 1991 University of Virginia Law School grad. “I’m not just a technical expert dispensing legal advice; I am involved in decision-making on important business matters which involve considerations other than legal ones. I have to be mindful of the possible implications of my decision-making—institutional, economic, ethical, reputational—beyond those factors relating solely to law. It’s been a great mental shift, going in-house from private practice at a law firm.” 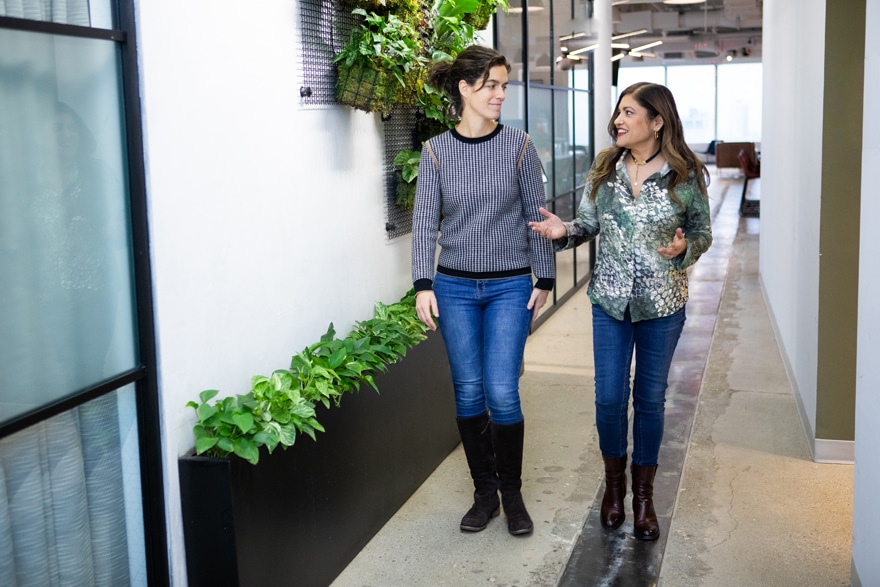 But it was her performance at those prior law firms—the last two being Willkie Farr & Gallagher, 1999-2007 and Salans, 2007-2013—that positioned Cantarella to go in-house. Her foresight on the growing importance of intellectual property law in software technology also factored in Broadway Technology welcoming her aboard, though some of her activities in the IP legal field have been decidedly low-tech.

For during Cantarella’s years at Salans, clients included the apparel and fashion company LFUSA Inc. which manufactured and licensed branded merchandise for various celebrities. Among them: Aerosmith’s so-called Screamin’ Demon, Steven Tyler, whose name was on a line of scarves and T-shirts. There being big money in such swag, she had to walk a tightrope between meeting the demands of the market and satisfying the celebrities’ whims.

The law firms were a learning ground for all kinds of matters, as well as providing opportunities for pro bono service that Cantarella took full advantage of, serving as legal consultant to the United Nations’ Food and Agriculture Organization and traveling to member states on missions as an IP legal expert.

One mission found her on a deserted island in the Indian Ocean where she was gifted a coco de mer, the largest seed in the world from the rare palm tree of the same name, found only in the Seychelles. A couple of years later she was participating in a planting and harvest ceremony with local Syrian farmers near Quneitra in the Golan Heights.

Here her IP savvy was put to use drafting legislation to ensure a means for farmers in undeveloped nations to access seeds and crops without paying royalties to corporations or institutions that take genetic plant material, under the auspices of research, in order to obtain controversial “life” patents and then monetize them to the disadvantage of the very farmers who had used those seeds for generations.

As Cantarella explains, countries such as the Seychelles and Syria are resource-rich but lack the technology and expertise necessary to make the most of genetic material indigenous to and discovered within their borders. A big pharma company or agri-business may garner the rights to research, for example, the genetic material for a drought-resistant strain of rice, and then seek patent protection while excluding the source country from reaping any benefits derived from such IP rights. 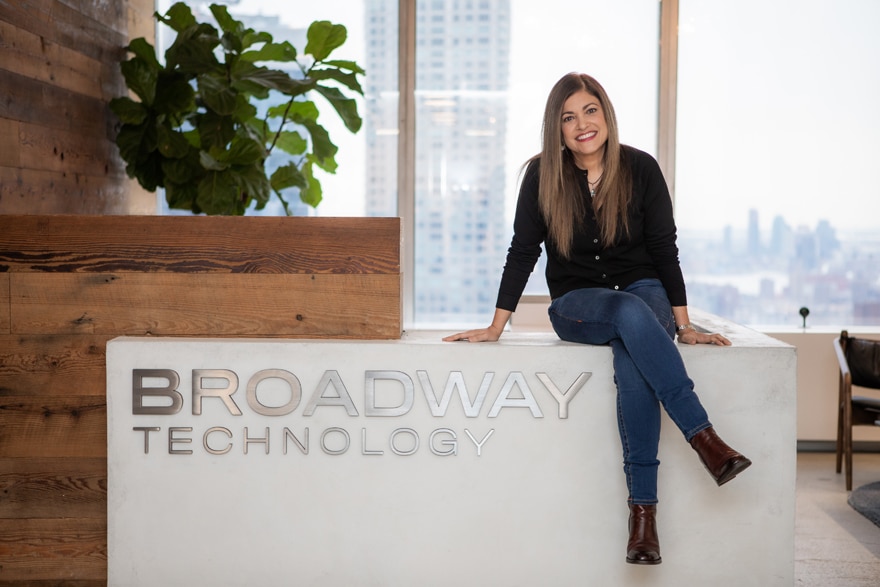 “My role was to level the playing field,” Cantarella says about the legislation she drafted that included a farmers’ rights exemption that codified the right for farmers to continue to use the seeds without having to pay royalties. “These developing countries are entitled to get something in return for the value they’re giving by making this genetic material available. In order to facilitate this exchange, I also draft material transfer agreements that provide for technology-transfer, royalty-free licenses, breeder rights, license fees, etc. for the country and its inhabitants, in exchange for relinquishing its genetic material to the corporations so they can secure IP protection.”

Such goodwill missions put Cantarella in some of the world’s most troubled spots, and her husband and two children are glad she’s had to scale back, the Broadway Technology head legal position being near all-consuming.

But because IP law is so evolving so fast, there will always be another extracurricular cause that will attract Cantarella’s attention. 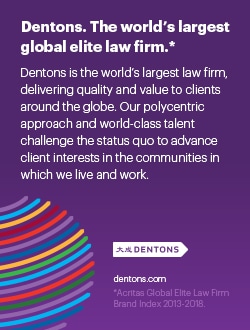 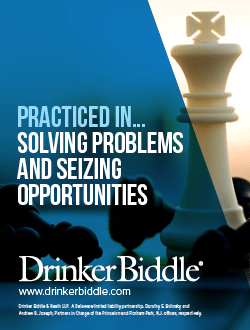 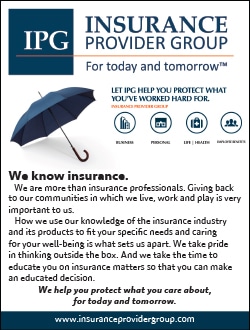 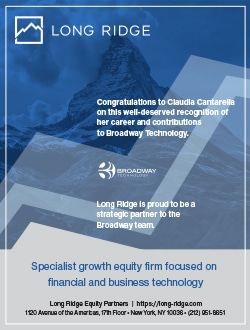 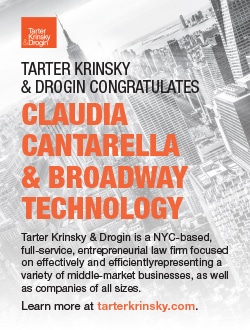