The one to call for employment, benefits and contractual expertise 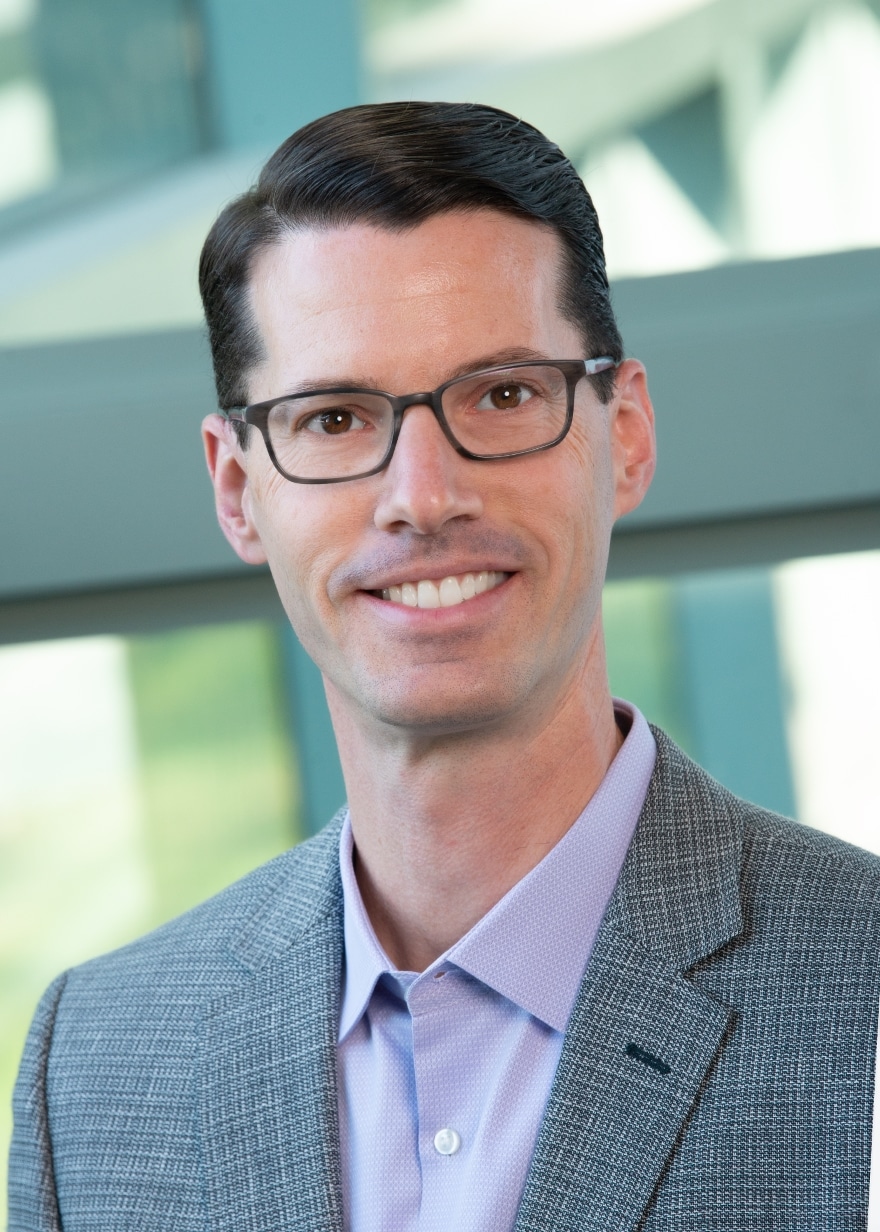 As a diversified global healthcare company, Corey Biller’s former employer was constantly addressing critical medical needs. As one of the legal leaders for the North American division of Paris-headquartered pharmaceutical giant Sanofi, Biller made a difference in critical areas.

Hired in January 2008 to address both employment and benefits law concerns, Biller also took on contracting responsibilities for Sanofi as it immersed in research, development, manufacture and distribution of lifesaving medicines and vaccines, as well as consumer healthcare products.

“My practice is unique in that I can advise on the full spectrum of employment matters including employee relations, policies, employee contracts, litigation, as well as benefits, M&A-related work and business contracts,” he tells Vanguard in November. “In fact, I have been told that it was my unique skillset, practicing both employment and benefits law, that contributed to my hiring 15 years ago.”

That will position Biller well for his next position, whether it’s healthcare or some other field. Having recently left Sanofi, Biller is excited to contribute in a new leadership role.

For example, in 2021 Sanofi acquired the biopharmaceutical company Kadmon Corp., whose therapies include FDA-approved transplant treatments. Biller contributed during the merger, then helped integrate the new employees into the Sanofi corporation.

Then there was Biller negotiating and drafting often-times unconventional contracts with vendors and industry or university partners ensuring adherence with employment law and protection of Sanofi’s interests.

Recently, Sanofi’s focus has been on production of its flu vaccine, in accordance with the variants predicted by the federal Centers for Disease Control and Prevention.

This, however, is a seasonal undertaking that calls for a temporary increase in workforce with Biller again overseeing the details for Sanofi’s U.S. supplemental staffing program, which spans each state, but with a particular concentration in New Jersey, New York, Massachusetts, Tennessee, Georgia and Pennsylvania. The company having employees and contingent workers in every state, Biller says that just the employment law aspect of his position could be full-time.

“People think an employment attorney only focuses on employment matters but it’s much more,” he muses. “To be a truly effective employment attorney, you have to understand your client’s business, especially in relation to the ever changing federal, local, and in some instances, international legal landscape.”

For example, there has been a proliferation of pay range requirements for a posted position—this being part of the overall strategy of lawmakers everywhere to ensure pay and gender parity. Ensuring compliance with such new legislation is particularly burdensome because it is not just states demanding transparency in pay and benefits, but cities, Biller says.

“Generally speaking, California is usually in the forefront of states that are most demanding of employers,” Biller says. “However, cities such as San Francisco and New York also have some very onerous requirements that can exceed the state’s. Fortunately, Sanofi is fairly progressive when it comes to employment conditions and benefits, which makes maintaining compliance much easier.”

Sanofi wanting to do more than fairly compensate its workforce, Biller’s role often extended into diversity, equity and inclusion initiatives. Biller routinely provided employment and benefits law advice pertaining to leave, wellness and rewards policies that emphasize compliance and fairness. His fingerprints can also be found on company policies against harassment and discrimination.

It’s all in a day’s work for this self-described employment-law geek who graduated from Yeshiva University’s Benjamin N. Cardozo School of Law in 2002. But prior to finding this calling, other interests beckoned.

First there was sports law, but after dabbling in it as a legal intern for a baseball agent, Biller redirected his interests toward representing employers. His time with law firms went fast, Biller doing stints of a couple years each with Proskauer Rose, Kaye Scholer (now known as Arnold & Porter) and Davis & Gilbert, but achieving partnership never was among his goals.

An in-house position with a multinational appealed and he was put on the path when a law firm partner asked the then junior associate attorney Biller if he’d like to undertake some benefits law in addition to regular broad-based employment law.

“I said ‘yes’ and am so happy I did,” he says. “Being able to advise on both employment and benefit matters enables me to contribute in a more holistic way.”

At Sanofi, there was always an opportunity to help the business—during the worst of the COVID-19 pandemic, he provided advice and counsel related to Sanofi North American vaccine mandate, as well as its flexible return to the workplace policy.

“We often went beyond what’s required to ensure the well-being of employees and everyone they come in contact with,” he says. “It wasn’t an easy task given the waves of constantly changing federal and local regulations.”

As a former employee stakeholder, he felt it part of a greater responsibility. After all, Biller says, there’s a particular responsibility one undertakes at a company counted upon to address unmet medical needs.

“Working at a pharmaceutical company means that anything you do is inherently valuable,” he says. “I truly enjoyed working there because I knew that no matter what I was working on, ultimately it would have an impact on patients. That’s what it’s all about in the end.” 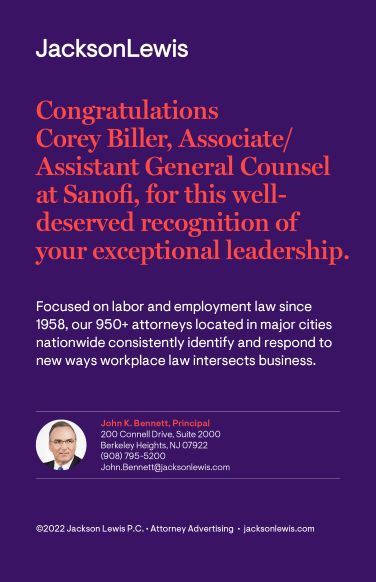 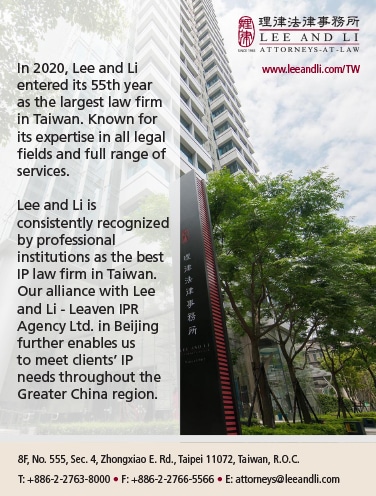