A GC at the next frontier of oncology

And while he’s not a scientist or a doctor, he’s spent his career contributing to the cause. As the new and first general counsel for Trillium Therapeutics Inc., he’s helping the company as it starts new and expanded clinical trials. 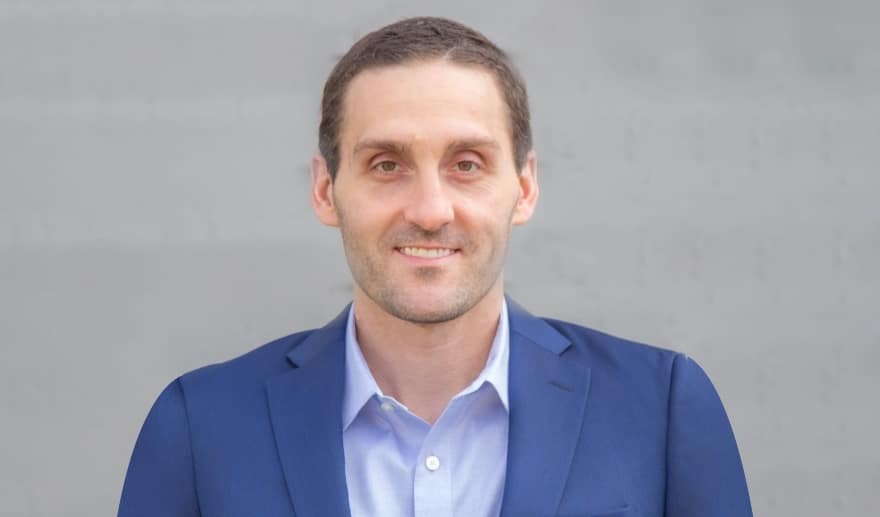 Taking the job in April, he says he feels fortunate to be with the biotech company as it makes advancements in oncology.

“We all know someone who’s had cancer, so to be a part of solving that, even in a legal role, is rewarding,” Looker says. “We’re committed to making sick people better, and it’s inspiring to come to work every day.”

Trillium Therapeutics Inc., which has operations in Cambridge, Massachusetts, and Ontario, Canada, is an immuno-oncology company. It focuses on therapies targeting CD-47, a signal cancer cells use to evade the immune system.

The signal essentially tricks the immune system into ignoring it, earning it the nickname of “the ‘don’t eat me’ signal.” Trillium’s drug candidates silence CD-47 to make cancer cells visible, so the immune system can fight them.

According to Trillium’s president and CEO, Dr. Jan Skvarka, “We are literally at the next frontier in oncology. For so long it’s only been chemotherapy.” 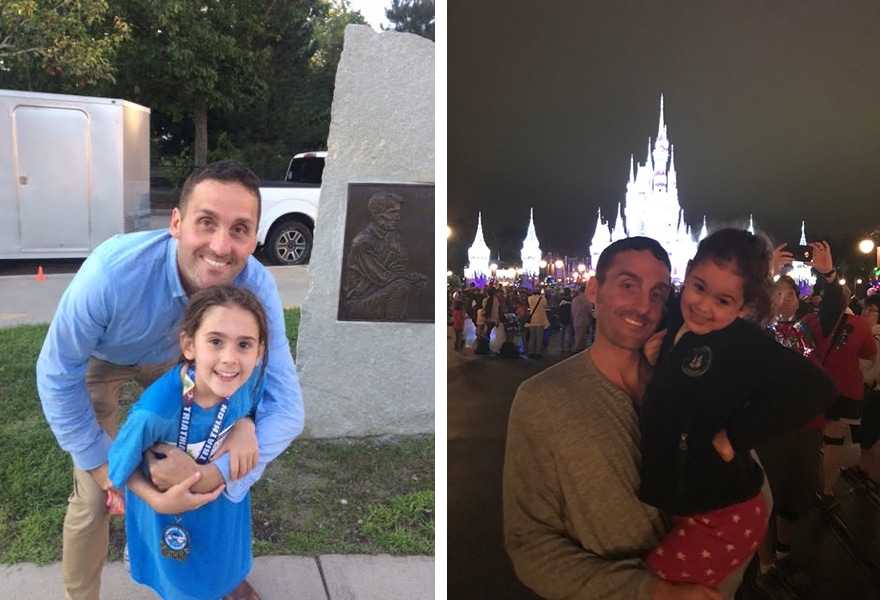 Trillium has two investigational products targeting CD-47 and is starting nine new clinical studies in cancers that affect the blood, bone marrow, and lymph nodes, as well as solid tumors. As a result, Skvarka plans to double the number of employees by the end of 2021 and scale manufacturing and clinical operations. Because of this, he says the company decided to hire in-house counsel.

Looker oversees all legal matters including the company’s public reporting obligations. He supports the clinical trial operations and manufacturing organizations, as well as the executive team.

According to Skvarka, biotechnology is “a very litigious industry that invites a lot of class action lawsuits,” so Looker will be involved in guiding the company to “avoid any missteps.”

“My day-to-day involves an interesting mix of strategic and tactical legal work,” Looker says. “It’s really exciting to be in a role that supports all aspects of our business.”

Prior to being hired at Trillium, Looker was head of U.S. legal at MorphoSys, a global biopharmaceutical company based in Germany also focused on developing cancer treatments.

In 2019, he helped open its first U.S. office in Boston, where he led U.S. legal operations as the company prepared its first product approval. The approval in the summer of 2020 marked a significant milestone for MorphoSys as it became a fully integrated biopharma company, meaning it could conduct research, development, drug making and sales. 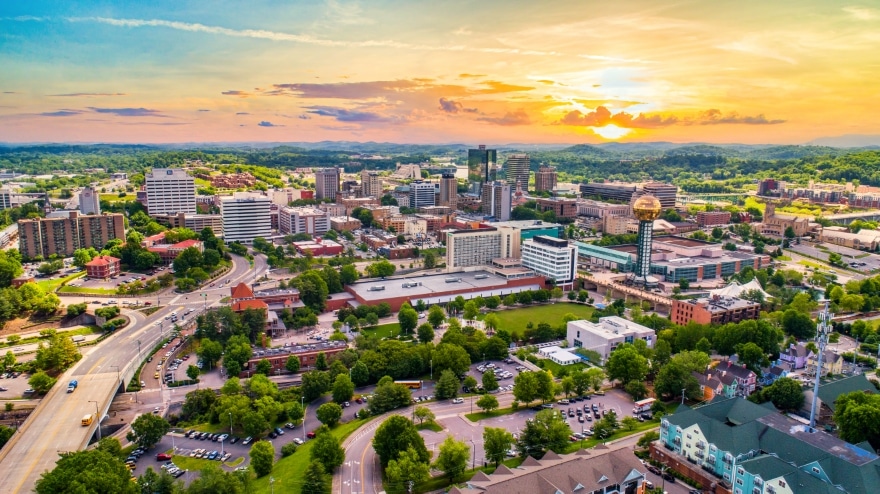 “It was a great experience because I was in the first wave of employees, so I was involved in and supported all activities as we built out the U.S. business,” he says, explaining he was the sole member of the U.S. legal team.

While the companies have much in common, Trillium is at a much earlier stage in its development, which Looker says he enjoys. Being so passionate about developing cancer treatments, he says it’s fulfilling to work with a small team.

While Looker considers himself fortunate to have found a legal career in oncology, his career didn’t start in either law or cancer. After studying finance in college, he worked in the field for a couple years before earning his law degree and working at a firm. It was there, at Goodwin Procter LLP, that Looker found a mentor who introduced him to life sciences.

He soon developed an interest, which has since developed into a passion, for immuno-oncology and finding treatments for patients. Prior to working at MorphoSys, he worked at EMD Serono, Inc., the U.S.-based healthcare business sector of Merck KGaA, a science and technology company in Germany. 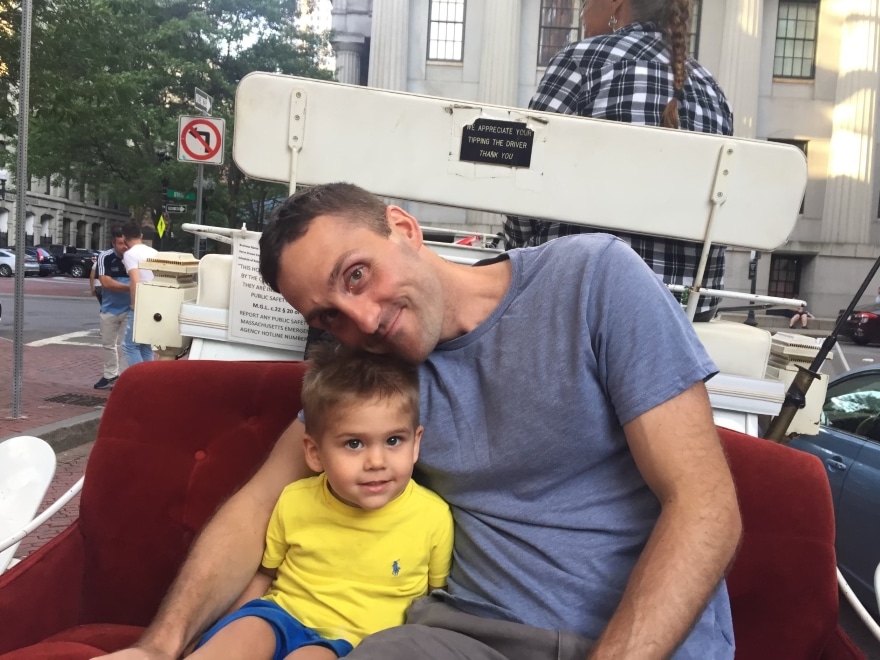 Now that he’s at Trillium Therapeutics, he’s looking forward to helping the company grow. While his first few months with the company have been remote, the company is looking for a new office so work can resume in person. Looker is helping with the search and will oversee lease negotiations.

“I’m excited to get together and meet everyone in person,” he says. “This work is so personal to all of us, so I’m eager to get to know everyone better and create a stronger connection.” 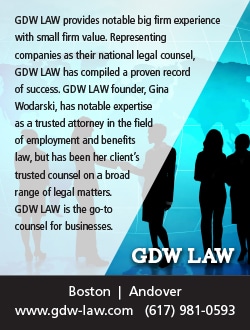