For Daniel Duval, it felt like an auspicious new beginning. It was the summer of 2008, and the recently married 30-year-old had just been named senior counsel and vice president for Jefferies Finance, a young, but growing, commercial finance firm a stone’s throw from his former office. As the organization’s sole in-house lawyer, Duval knew he had a chance to make an immediate impression—and a lasting impact.

By September, however, that ride to the top had turned into an all-out roller coaster. With the collapse of Bear Stearns and Lehman Brothers, the U.S. financial sector had been plunged into chaos unseen since the stock market crash of 1929. It was a true trial by fire; one that required an equally cool head.

“I think what helped is that I was coming in with a perspective that was a bit different than that of a typical New York lawyer,” Duval recalls. “Being trained as an expert corporate generalist with a generous amount of restructuring experience and transactional leadership responsibilities, my instinct was to really dive into the fundamentals of the business.” 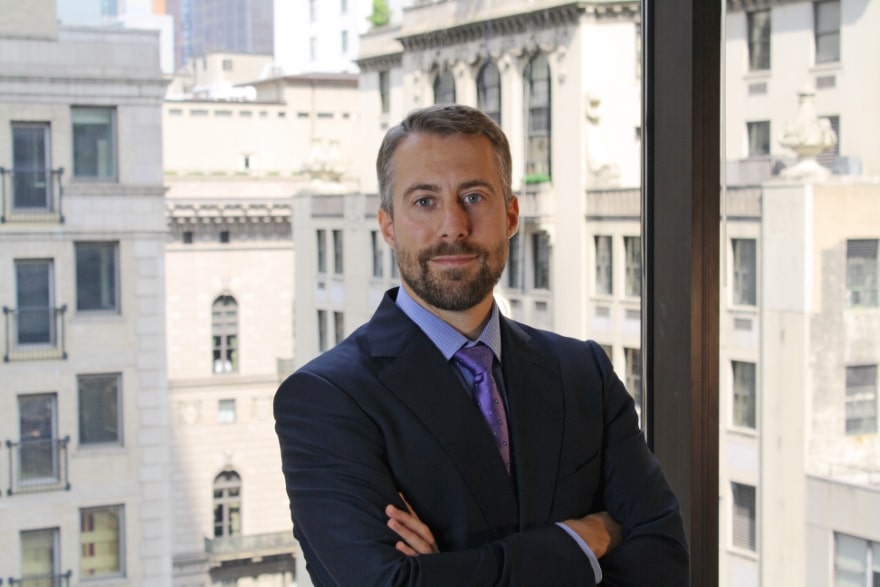 For Duval, that meant making sure the firm’s liquidity lines remained intact, thoroughly reviewing all contracts, ensuring it met every obligation to clients and other stakeholders and understanding potential remedies in the event counterparties fell down along the way.

“It was a bit bumpy at times,” he says, “but we were nimble and systematic in tackling risk early on, and were able to shift gears towards proactively protecting our investments and helping our clients protect and grow their own businesses.”

Eleven years later, Duval’s current title—general counsel, chief compliance officer and managing director—finds him leading the firm’s strategic growth initiatives and overseeing an ever expanding terrain for Jefferies Finance: corporate finance transactions, securities offerings and securitizations, derivatives and structured products, private equity fund formation and investment management services, the development of regulated and unregulated lending and asset management business lines in the US and Europe and the list goes on.

All within an industry where navigating the legal landscape has never been trickier.

Launched in 2004 as an affiliate to its eponymous full-service global investment banking firm, Jefferies Finance has emerged as a leading corporate lending and asset management firm, and in 2018 was ranked by Bloomberg as the number one arranger of U.S. leveraged buyout financings for the second year in a row.

Despite the firm’s somewhat specialized niche, however, the regulatory framework established in the wake of the financial crisis—typified by the Dodd-Frank Wall Street and Consumer Protection Act—remains a pressing one for Duval’s department, as the firm expands and grows into new products and markets. 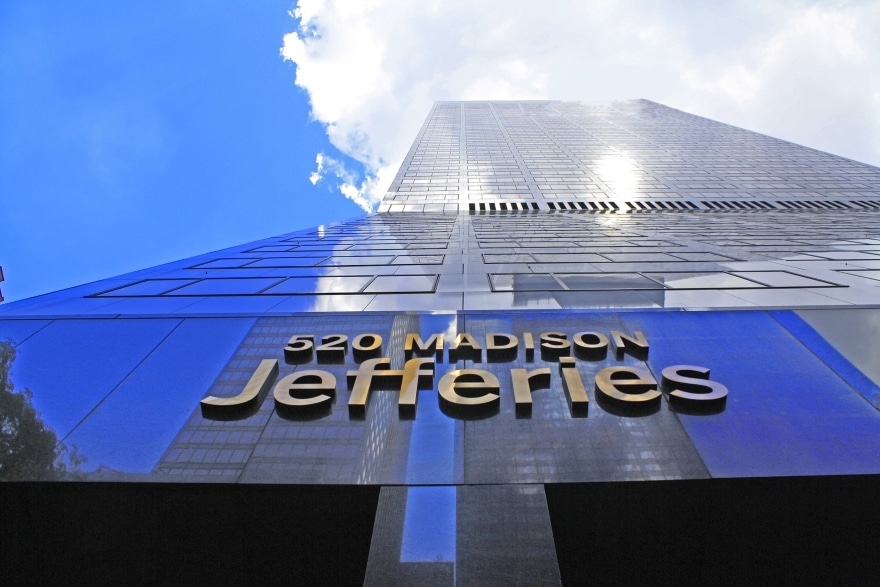 “What’s been the most pleasant surprise for me is seeing how we’ve built a real culture of compliance here,” Duval says. “In this position, you’re always trying to strike a balance between thinking creatively to help grow the company and not exposing the company to increased enterprise risk, credit risk, reputational risk or regulatory risk, any of which can be reputationally damaging, as well as costly and time consuming. And I think we’ve done a tremendous job in that regard.”

Indeed, the numbers more than bear out that belief: Since registering with the SEC as an investment adviser in 2012, Jefferies Finance has grown assets under management from $370 million to more than $6 billion. During that time, Duval has been responsible for building out three distinct asset management businesses; designing innovative structured fund solutions; and establishing numerous investment funds, separate accounts and financing vehicles.

Now, with the firm eyeing new opportunities abroad, compliance has become even more critical—particularly in Europe, where each country maintains its own regulatory rules beyond those laid out by the E.U.

It’s the job of Duval and his team to provide top-down analysis of these disparate regulatory apparatuses: how they govern licensing of foreign lenders, marketing of investment products and services, and determining the potential cost impact thereof—in terms of enhanced regulatory compliance, reporting, taxes, operations and the like. 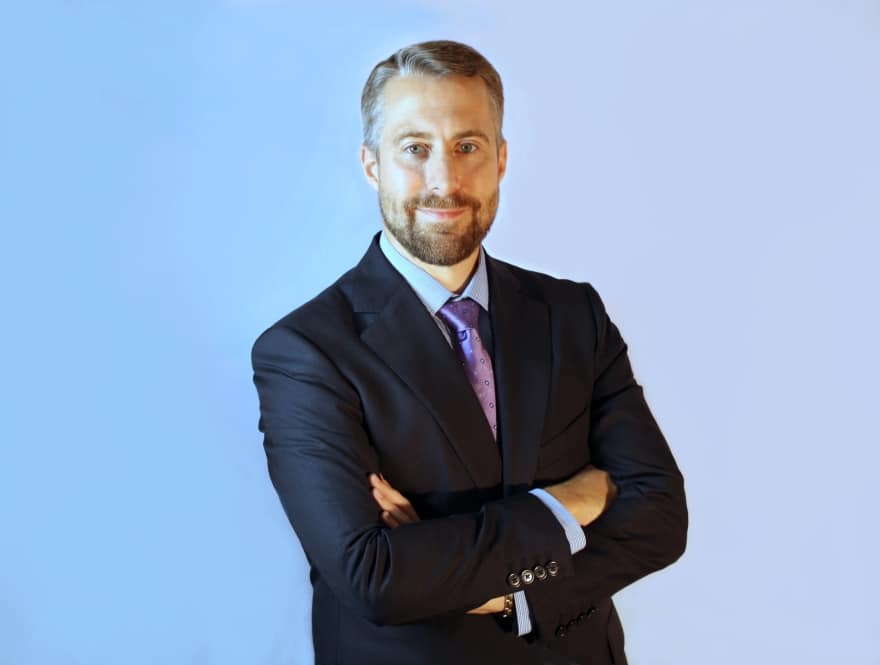 “Our clients are increasingly global, so we have to be creative in how we service them,” Duval explains. “Germany is an example of a country that’s known for having a pretty conservative regulatory regime. But we have clients that do business in Germany, so we had to drill down from soup to nuts to find a solution in places where other entities might be intimidated to go.”

With Duval paving the legal way, in 2016 the firm launched Jefferies Finance Europe. Headquartered in Luxembourg, the subsidiary has been a game-changer for the parent company, giving it yet another foothold to further engage the European market.

For Duval, the project epitomized his department’s commitment to balancing legal and regulatory risk with the firm’s broader business interests. The goal with every transaction, he says, is to be involved as early (and often) as possible: outlining potential solutions to risks—drilling down to the primary business goals, identifying alternative structures and finding creative ways to isolate and reallocate risk—every step of the way.

“Even if the path we recommend isn’t 100 percent what was envisioned, it’s an optimized path that gets us closer to the solution without exposing us to undue risk,” Duval explains. “The last thing you want to do is to overcommit to a client and then have to backtrack. The earlier we’re involved, the more potential paths we can find and avoid that scenario.”

Looking back on the last 11 years, at that fateful fall and the near-ceaseless growth that followed, Duval can’t help but marvel at how far the firm has come.

Truth be told, his own journey has been equally transformative.

“I assisted with cancer research while interning at the National Institutes of Health in high school, and went to Cornell really believing I might become a neurosurgeon.” Duval recalls with a laugh. “I was fascinated by how much there was still to learn about the brain. But those hopes were quickly dashed. It just wasn’t for me.” 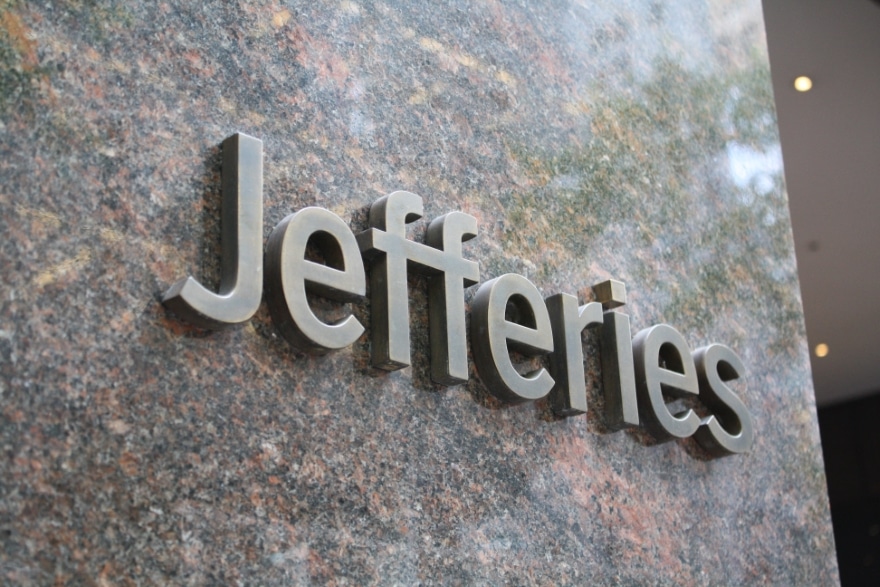 Duval soon pivoted his focus to business, transferring into Cornell’s world-renowned hotel management program. It was there, during a survey of business law, that he first entertained the idea of becoming a lawyer.

After completing his undergrad degree, Duval enrolled at Cornell Law School, earning his J.D. in 2002, with a specialization in international legal affairs. That year, he joined the New York office of global law firm White & Case.

Before long, Duval had developed a keen interest in the financial sector, handling a wide variety of transactions involving everything from cross-border bank finance and restructurings, to securities offerings and mergers and acquisitions.

“It was an amazing six years,” says Duval, who spent his last three working in the firm’s São Paulo, Brazil office. “I was given significant client contact and transactional leadership responsibilities early in my career. It’s hugely important that young attorneys step up and take ownership and be forced to think through the issues themselves. That experience was critical and still informs how I look at issues today.”

How so? Whenever a complex cross-border issue arises—a common occurrence these days—White & Case is high on Duval’s directory.

But while Duval is never reluctant to marshal outside resources when necessary, that drive to solve puzzles in front of him will always be an abiding one.

“A big part of the job is generating new ideas and tackling problems that others don’t have the patience for, to relentlessly find innovative solutions that both protect and enable the business,” Duval says. “In order to do that effectively, you need to be able to listen and understand the nuts and bolts of the business and what drives it, to think critically and strategically, and be a bridge across departments and disciplines to understand the impacts of your decisions across the entire organization. That not only adds value, but reduces inefficiencies, builds trust and creates a culture that values innovative thinking and proactive problem solving.” 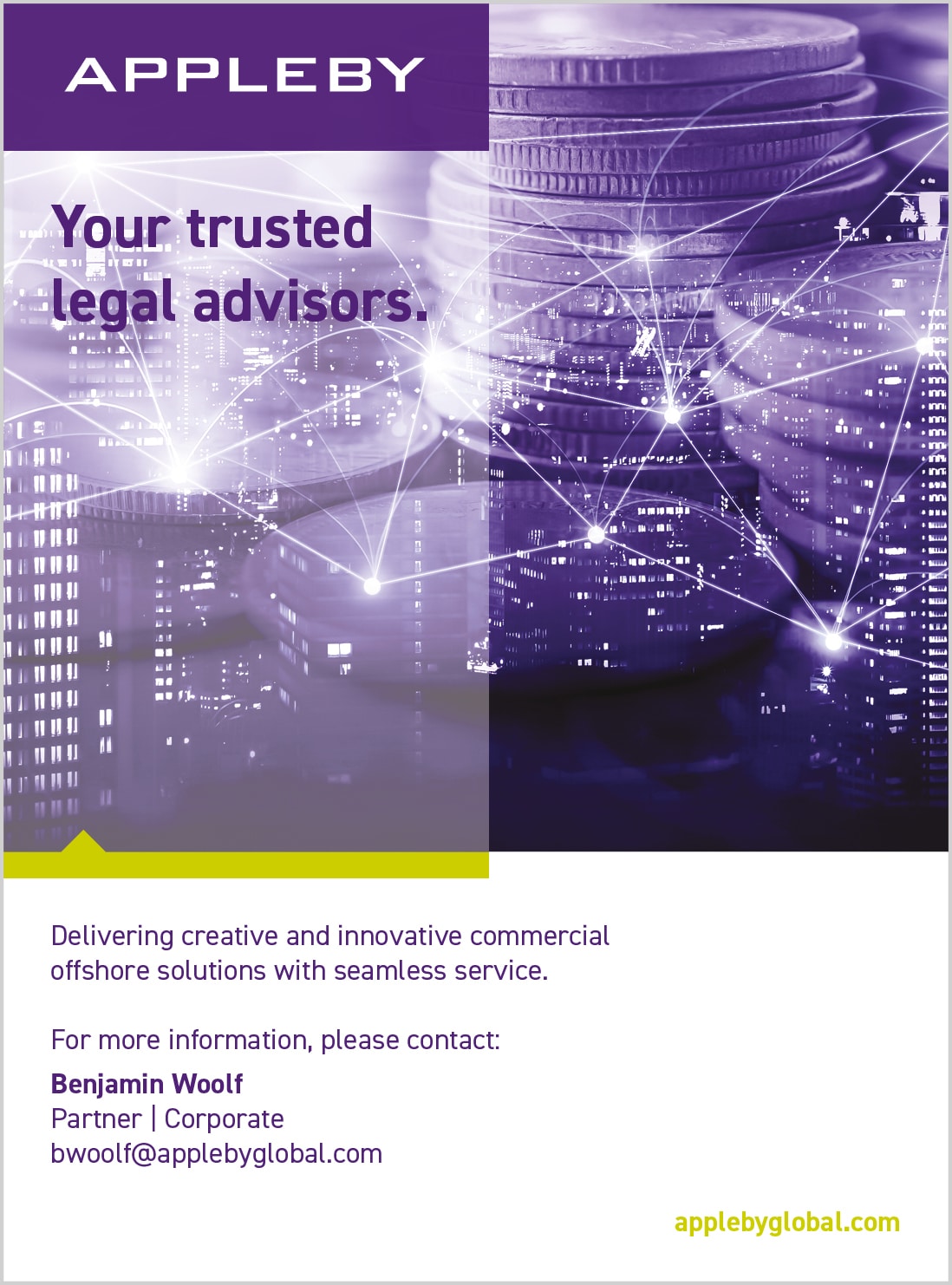 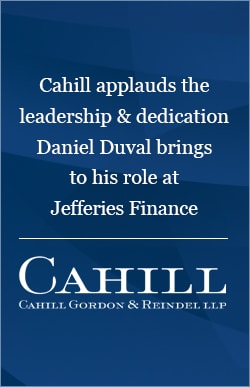 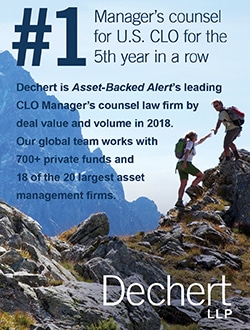 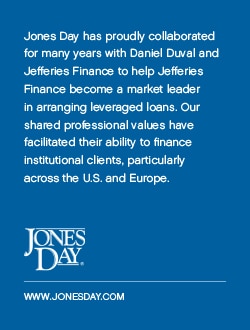 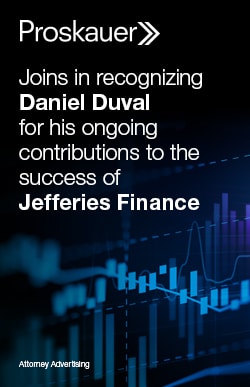 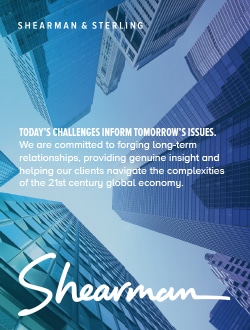 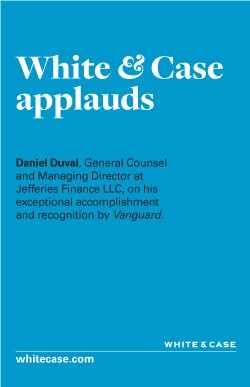