The message was clear from the get-go.

You’re as much businessperson as in-house lawyer, David Erich has told himself since joining Exeter Finance as senior vice president and deputy general counsel in May 2012.

For almost 10 years, the affable Erich has juggled the business and legal roles, helping his tech-enabled employer that underwrites and securitizes retail installment contracts with approximately 12,000 franchised and independent automobile dealers in 50 states. 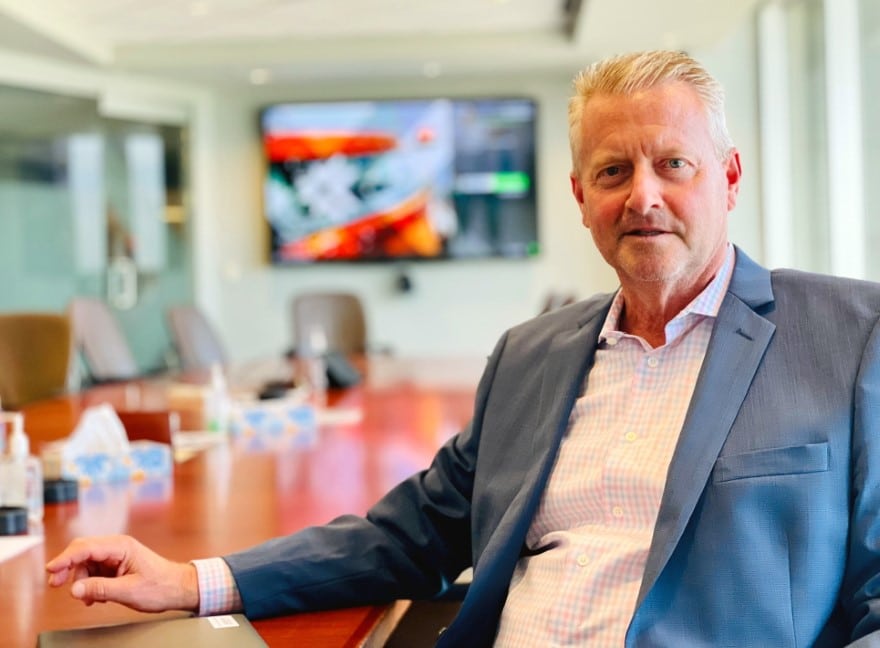 Rules and regulations often differing by jurisdiction, he’s responsible for the legal support of all lines of business as well as compliance, risk governance, marketing review, litigation management and handling the majority of transactions. And he does so in layman’s terms.

“I have met quite a few in-house counsels who can be so academic,” Erich tells Vanguard this past summer. “When they are asked to solve a problem, they respond with a treatise. I’ve never thought that my clients are looking for citations to ancient case law or reference to multiple statutes, but rather ‘here is how we could do this’ or perhaps offering a different solution if the answer to the original question is no.”

Not that doing this is simple, he’s quick to remind. Certainly not since March 2020.

The onset of COVID-19 has had states writing and rewriting laws affecting just about every facet of the financing industry. A self-described operational lawyer, Erich would be hard-pressed to describe what’s been a typical day.

“Regulatory changes because of the pandemic have been multiplied by 50,” he says. “We’re constantly changing work-from-home requirements for licensed lenders in all states. Servicing a customer’s account normally occurs at a business location, but some states now allow that to happen remotely, which has required a lot of hard work from other internal groups like IT, HR, ops and compliance.” 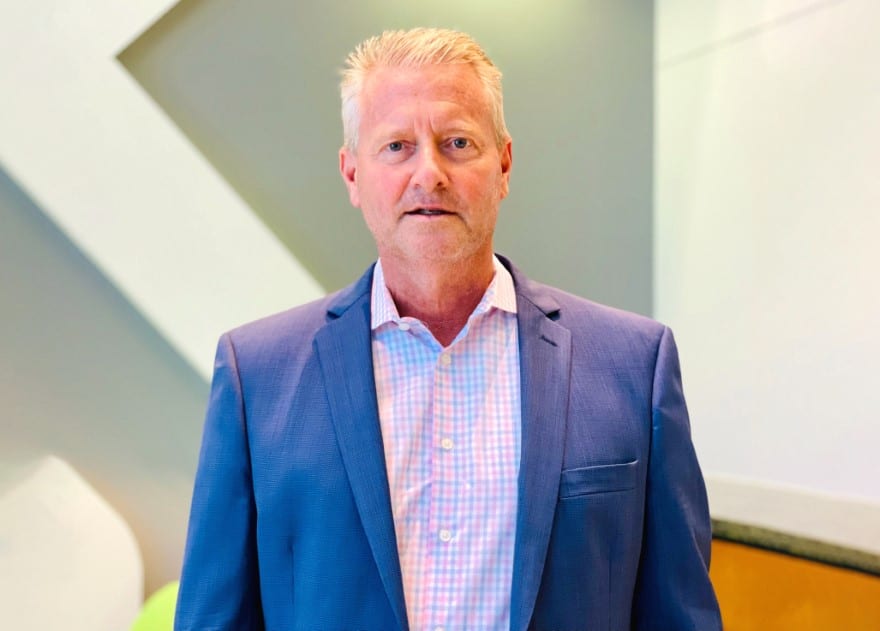 Then there have been collection moratoriums followed by liftings and then back to moratoriums. Some states have enforced repossession bans, as well as communication restrictions with customers. With the Delta variant among the new concerns, uncertainties seem endless as legal questions add up.

“The number of proposed and past bills we’ve had to track has been mind-boggling,” Erich says. “The nonstop tracking of bills is exhausting, but a necessary evil in order to stay compliant.”

It helps to have outside counsel sending client alerts, he says. The trade group American Financial Services Association has been a great resource in keeping tabs on the state and national legislation, too.

While compliance is a responsibility that snowballs, transactional law remains Erich’s first love. Blackstone agreed in June for Exeter Finance to be acquired by another private equity firm, global growth investor Warburg Pincus, and he’s assisted on many of the preliminary details.

While that transaction proceeds, it remains business as usual for Exeter Finance and its partners. Warburg Pincus is a long-time investor in the auto industry and Erich anticipates this will be a mutually beneficial partnership with Exeter Finance’s existing partnerships and fintech assets.

As for what his role will be when the deal is finalized, likely late this year, that continues to evolve. Until then he’ll continue mixing his business and legal savvy to create value for shareholders.

“All eyes are on growth,” he says. “We have two customers: the dealers and those who finance with us. As we grow, so will our partners. It’s [the acquisition] impacted us in a good way.”

A 1989 Capital University Law School graduate, Erich came to Exeter Finance after 13 years at Capital One. Transactional law always was his North Star, though for a few years, he thought he might apply it to the sports world.

A backup goaltender on The Ohio State University hockey team during the mid-1980s, Erich’s puck-stopping abilities weren’t wooing NHL scouts, but he could envision negotiating player contracts. Playing with teammates who went on to the NHL and having roomed with a future Major League Baseball director of marketing while in law school piqued Erich’s sports interests. However, the more he learned of sports and entertainment law, the more he saw how few attractive positions were available. 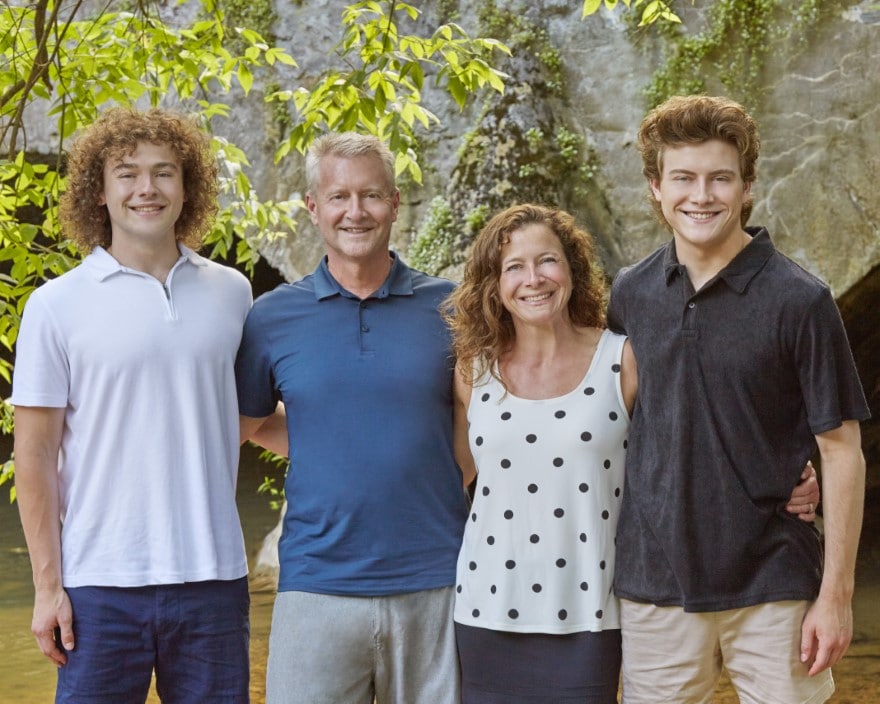 The more conventional business world beckoned, with Erich working for the Ohio Industrial Commission while in law school and then doing worker’s comp for a large insurance defense firm upon graduation. While he says litigatory skills enhance any lawyer’s skillset, trial law wasn’t where Erich wanted to be long term.

“I had some fabulous mentors but couldn’t see myself continuing in that field,” he says. “I wanted to learn as much as I could about infotech, transactions and business operations.”

Austin, Texas, being a boomtown during the late 1990s, Erich moved there to learn about technology, eventually landing at Capital One several years later where he’d hone the skills that would have Exeter Finance calling for him years later. Now at the midpoint of his career, he says it’s been a fulfilling one, particularly the in-house roles.

A married father of two grown sons, Erich likens his current deputy general counsel role to that of a football team’s offensive or defensive coordinator. Right now, he says he enjoys handling both responsibilities, positioning Exeter Finance for continued growth while managing the risks that come with any ambitious move, such as preparing the firm to go under the Warburg Pincus umbrella. He also knows that with the kind of growth that Exeter has experienced comes scrutiny.

“Part of my role is keeping Exeter Finance out of the news” he says. 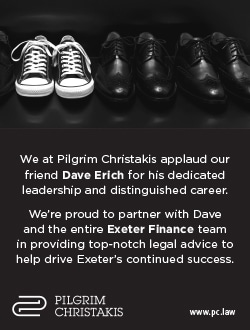 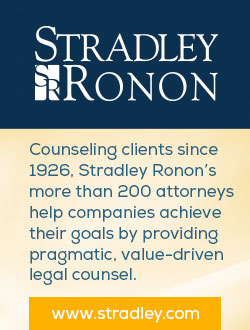