Its overseas invasion is underway, The Athletic—a U.S.-based online subscription sports publication—seeing the United Kingdom as a promised land for expansion, it being a soccer stronghold.

The sport of the future, soccer was so often referred to in decades past, and the future is finally here. A 2018 Gallup poll cites 7 percent of Americans deem soccer their favorite game to watch, which is just 2 percent lower than the so-called national pastime of baseball. 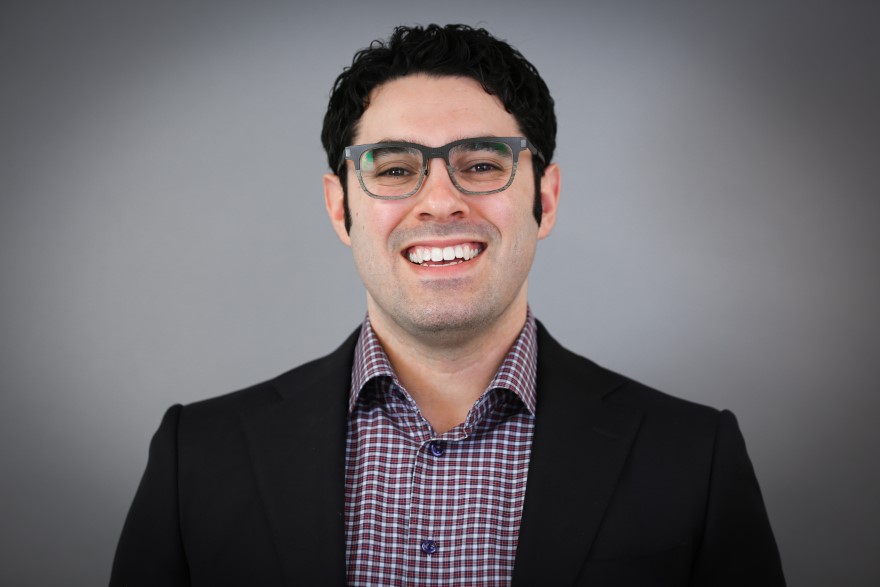 Thus, The Athletic is looking across the pond, snatching up British sportswriters and enhancing itself on other fronts. This year the media-technology hybrid acquired Tifo, one of the U.K.’s leading YouTube sports content creators, and Muddy Knees Media, an expansive network of podcasts about soccer or, as it’s known almost everywhere outside North America, football.

And as it looks elsewhere to expand—Asia, Australia, Latin America, Africa—The Athletic has been strengthening its internal team, which includes the legal department fronted since 2018 by David Ortenberg. The first lawyer hired, he now supervises four others.

He may soon have more, as The Athletic’s expanding footprint brings into play more matters that demand legal oversight. Bring it on, seems to be his attitude.

“For a sports fan and a lawyer with a mergers and acquisitions background, this is the place to be,” the personable 33-year-old Ortenberg tells Vanguard in September from The Athletic’s headquarters in San Francisco. “I’ve been putting my skills to the test and learning something about U.K. law. I just love the opportunity to participate in the building of something.”

And The Athletic has been building something ambitious and innovative since its January 2016 launch by the young visionaries Alex Mather and Adam Hansmann.

The Athletic has surpassed 1 million subscribers while newspaper readership is declining. Intent on running up the score, it’s often handing the ball to Ortenberg, whose responsibilities fall into several general categories: corporate, commercial and business, personnel, product and relationship building. 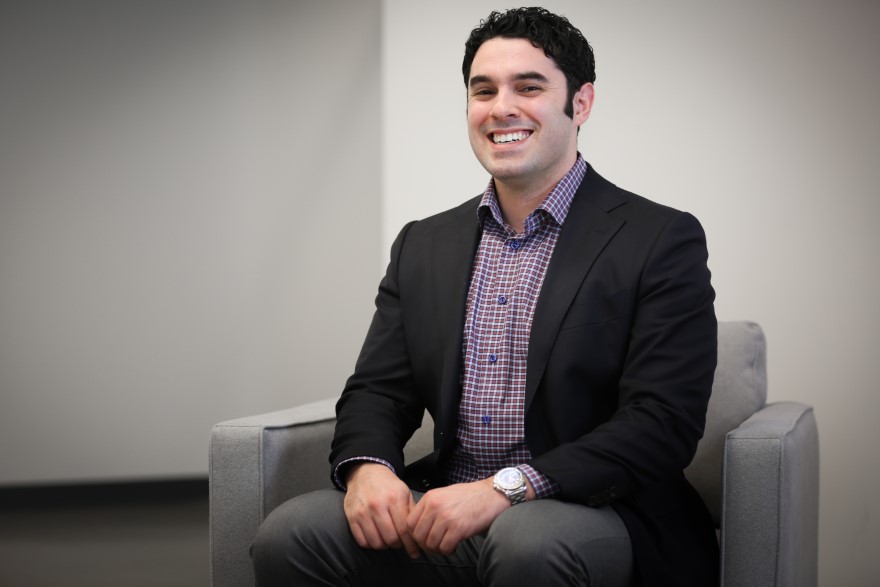 The first category has grown exponentially, The Athletic being a venture-backed entity Ortenberg helped fortify early this year with approximately $50 million raised in Series D funding, bringing company value to around $500 million and positioning it for further growth.

There’s also a need for thorough content review—its all-star lineup of journalists notwithstanding, the tackling of sensitive subjects allows no margin for error. Among the big scores was last year’s break of how the Houston Astros used technology to steal signals—the subtle gestures given by pitchers, catchers and coaches—in 2017 and 2018.

Then there are the personnel issues that turned unpleasant this past summer. During those heady years from 2016 to 2019, The Athletic went on a hiring binge but recently let go of 46 writers—8 percent of the staff—as professional and college sports took a COVID-19 timeout. With all major North American professional leagues and some college conferences back in business, coverage has started to return to normal.

And if the nascent affiliations with British news media outlets are any indication of The Athletic’s future, Ortenberg says there could be more coming from all points of the globe.

While written content is exclusively for subscribers, the podcasts are free, but with advertising that regular readers are spared. There’s a literal and connected world of potential, Ortenberg emphasizes.

“In-depth coverage” is indeed the term, he goes on to say. Being an avid fan who grew up with the San Francisco Chronicle, Ortenberg argues a newspaper’s most compelling—certainly most entertaining—stories used to be in the sports section. There, the best writers provided substantive prose rather than just rehashing yesterday’s game, the outcome of which was already old news to anyone who cared. So many newspapers have gotten away from that, he laments, their sports staffs gutted along with the other sections.

“But that’s where we really differentiate ourselves,” he says. “Our writers go deeper into off-field matters, the personality of the players and coaches, and take it to the next level. There’s nobody quite like us. We’re not just click bait.”

Ortenberg says he recognized The Athletic’s depth when serving as its outside counsel while an associate with Gunderson Dettmer from 2017 to 2018. Though still a young man, the 2012 Columbia Law School grad was well-versed in M&As, having cut his teeth for the five preceding years with Gibson, Dunn & Crutcher. Just a couple of years earlier he had clerked for the NFL’s labor relations department, which really made him want to combine law with sports.

“Oh, I had my dreams of playing baseball,” he says with a laugh. “But my skills weren’t going to take me there. I had to find another way into pro sports.”

Having done so at such a young age makes it especially satisfying, acknowledges Ortenberg. And being with The Athletic makes it even more so—kind of like having a key role on an expansion team that’s a ready contender, the media equivalent of the Vegas Golden Knights.

But that just puts more pressure on the team to sustain performance. That it’ll do, Ortenberg assures. This is an entity with a Silicon Valley background that’s implemented tech metrics to track the following of A-team journalists recycled from struggling print dailies.

“We’ll keep finding new partners and taking advantage of new opportunities like we’ve done in the UK,” he says. “We’ll be an indispensable part of the life of any sports fan.” 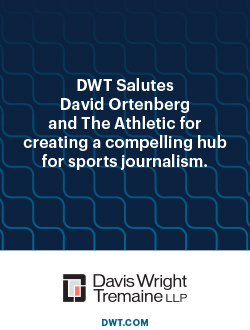