Toward a smoke-free future

Between 2013 and 2016 the number of adults aged 25 to 44 who used e-cigarettes nearly doubled. Each day, thousands of smokers are switching to smoke-free alternatives, designed to create a flavorful nicotine-containing vapor, without burning and smoke.

It’s a trend that many cigarette manufacturers are hoping is a flash in the pan—a hiccup in what has long been a 12-figure business. 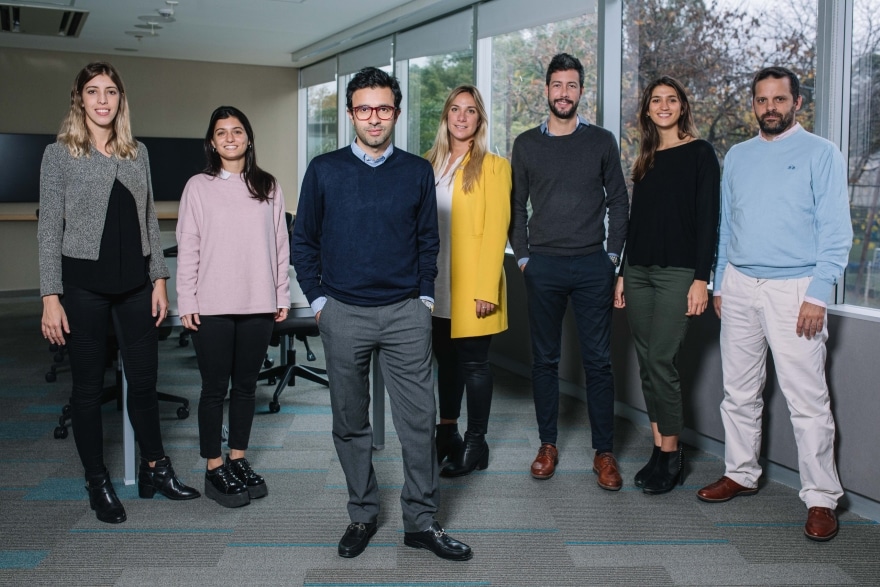 In short: Bring it on.

“Our goal is to pivot away from traditional cigarettes towards a reduced-risk, smoke-free portfolio,” says Cuadros, who joined the company in 2011 following a seven-year stint at Coca-Cola FEMSA´s Colombian and Mexican arms. “This is the future, and we’re ready to embrace it.”

According to Cuadros, the company is now setting its sights on the next generation of smoke-free products: iQOS. Using a state-of-the-art tobacco heating technology, the pen-like device heats specially designed tobacco sticks called “HEETS” at a much lower temperature than flame combustion, giving the user a full tobacco taste (and nicotine buzz) without producing smoke.

Because the tobacco is heated and not burned, the levels of harmful chemicals are significantly reduced compared to cigarette smoke.

Having helped pave the way for IQOS in his previous role as Philip Morris’ legal director for Colombia and Venezuela, Cuadros is more than familiar with the attendant legal hurdles.

That includes developing the legal risk assessment for these products in each of the five countries that make up the company cluster, in addition to monitoring the market for potential copycat products, among other legal challenges.

According to Cuadros, however, the bigger challenge involves passing muster with myriad regulatory regimes, whose laws can often vary significantly. The reason, he says, is that many of the current laws were written to address cigarettes, and not reduced-risk products like IQOS—products Cuadros says should be regulated differently.

For example, e-cigarettes are currently prohibited in Argentina and Uruguay, while Chile regulates e-cigarettes as pharmaceutical products. 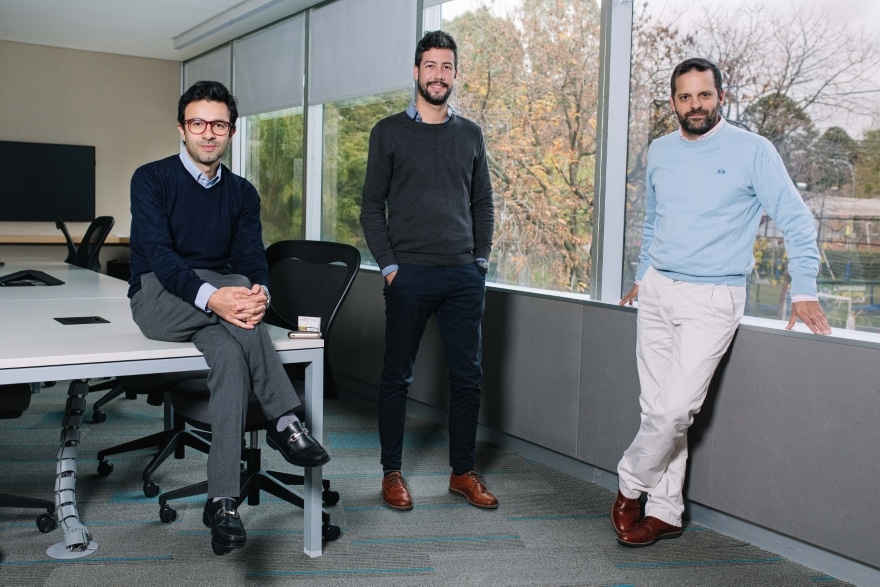 For Cuadros and his team, one of the goals has been to educate regulators and other stakeholders about the benefits of Philip Morris’ emerging technology: delivering presentations on scientific research, outlining the tangible health benefits of switching from cigarettes to smoke-free alternatives—the list goes on.

“The tension that exists is that technology is dynamic and changing all the time, and regulations take a lot more time to change,” Cuadros says. “It’s important that regulators understand the objective science behind these products and what makes them fundamentally different from traditional cigarettes.”

But the impact of the company’s smoke-free pivot is about more than just effective regulatory messaging; it’s about transforming the 172-year-old company top to bottom. For Cuadros and his team, that’s meant recalibrating how the legal department operates, both technologically and personnel-wise.

While the department has been using a best-in-class contract management system for years, helping the company “make decisions in a more agile way,” Cuadros has been leading efforts to “cut down many corporate weeds and look for efficiencies.”

In fact, he says, certain actions and transactions shouldn’t require a contract at all. For example, purchase orders used by the company’s supply chain team will serve the purpose of documenting the transaction appropriately.

“You can have a great contract platform that deals with 100 different transactions, but the right question would be if all those transactions are strategic for the business, if the legal department should devote time to review them, and actually if a contract platform is really a useful tool,” Cuadros says. “If you can empower other units to use documents that serve as a contract, that saves our team a lot of time to focus on strategic thinking.”

More broadly, Cuadros has sought to turn his department into a bona fide business partner; one that “can speak the language of the company.” The goal, he says, is to foster a culture where everyone—from junior analysts to veteran attorneys—is encouraged to not only propose new ideas, but argue for them.

Indeed, it’s a skill that Cuadros knows well. As a student at Colombia’s Pontificia Universidad Javeriana, Cuadros nearly considered a career in philosophy, drawn to the subject’s emphasis on always asking the bigger questions.

“We trust others, like scientists, to handle the big questions, but it’s also important that we lawyers be willing to ask the right big questions,” Cuadros says. “That’s why philosophy has always been a passion for me, and why it’s still something I turn to in our legal department.” 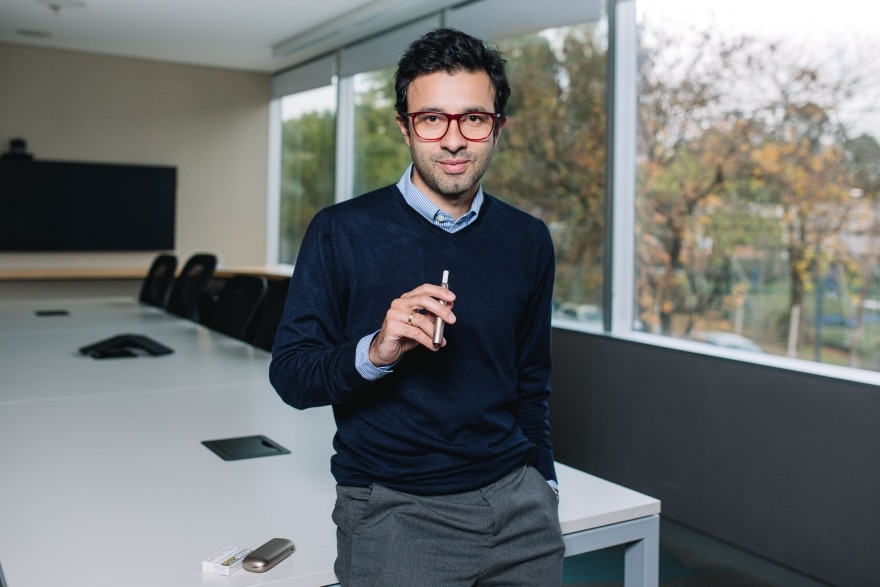 After earning his degree in 2003, Cuadros joined the legal department of Coca-Cola FEMSA´s Colombian arm, where he worked on matters ranging from regulatory affairs and social responsibility to litigation. In 2009, he was promoted to corporate affairs manager, overseeing nine South American countries—a role he says prepared him well for his move to Philip Morris in 2011.

It might feel worlds apart from the philosophy track he once dreamed of pursuing, but for Nicolás Cuadros, the role of corporate counsel is one that still requires endless reading—of paper and people alike.

“You have to know how to manage people and expectations, but also to have empathy for what the various departments are trying to achieve,” Cuadros says. “Managing operational risk is important, but you can’t just be giving yes and no answers. You have to be a strategic advisor.” 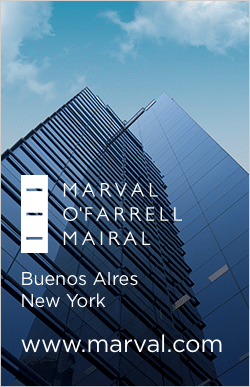