Campaigning for a higher legal office

Even at 16 years old, while most of his peers were simply trying to survive the trials of teenage-hood, Gustavo Cruz was setting his sights on grander things. Like starting a democratic turnaround in his native Colombia.

During his final year at Gimnasio de los Cerros in Bogotá, the city’s school board—which had traditionally chosen the student president themselves—opted to open the process up to a democratic election. Ever the extrovert, Cruz was the runaway winner. 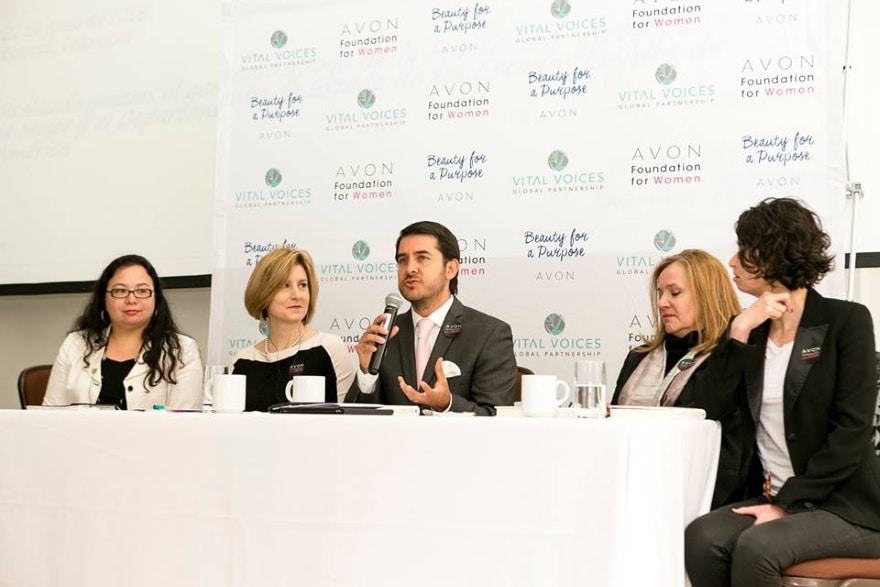 “That was a very important experience for me early in life,” Cruz recalls. “After that, I was convinced I wanted to be a congressman. In Colombia, if you wanted to do that, it is a common practice to study law. So that’s what I did.”

Over time, as Cruz grew aware of the bribery and backroom horse-trading that so often trumps earnest policy goals in a country known for its corruption, he shifted his attention to business law and corporate governance matters, where he’s spent most of the last 18 years.

Now, as legal and government affairs executive director for the Andean region of cosmetics luminary Avon—alongside his board of directors roles for numerous associations—Cruz’s duties remain squarely in the corporate realm. His ability to galvanize others, however, is the same as it ever was.

Encompassing facilities in Ecuador, Venezuela, Peru and Colombia, Cruz’s purview makes for quite the operational juggling act, especially with contracting, which must be thorough without causing undue delays.

In 2017, at the behest of Cruz and his colleagues, Avon launched Axon, a management tool that monitors contracts at every step, from drafting to fulfillment.

For example, say Cruz’s department drafts a contract for their colleagues in IT. In the past, that document might’ve been held up at any number of touchpoints—say, Avon’s marketing arm or a vendor’s compliance department. In some cases, the process took so long that the underlying agreement was rendered null and void, forcing the originating entity to start from scratch.

Now, whenever a contract gets lost in the shuffle—or is in danger of expiring—representatives throughout Avon’s Andean Cluster are alerted in real time, allowing them to communicate directly with whichever entity is causing the holdup.

“It’s absolutely one of the most effective and productive projects we’ve had in the last few years,” Cruz says. “We’re making contracting much more agile, while generating very useful metrics that can be used to improve processes throughout the company.”

Even as he works to streamline Avon’s internal processes, Cruz has emerged as an animating voice within South America’s cosmetic industry, particularly around the region’s anti-corruption efforts.

As board president for both the National Chamber of Cosmetics (ANDI) and the Association of Colombian Direct Sellers (ACOVEDI), Cruz worked closely with some of the region’s biggest subsidiaries—including Colgate, P&G, and Unilever—to develop a code of ethics for all of the organization’s signatories. 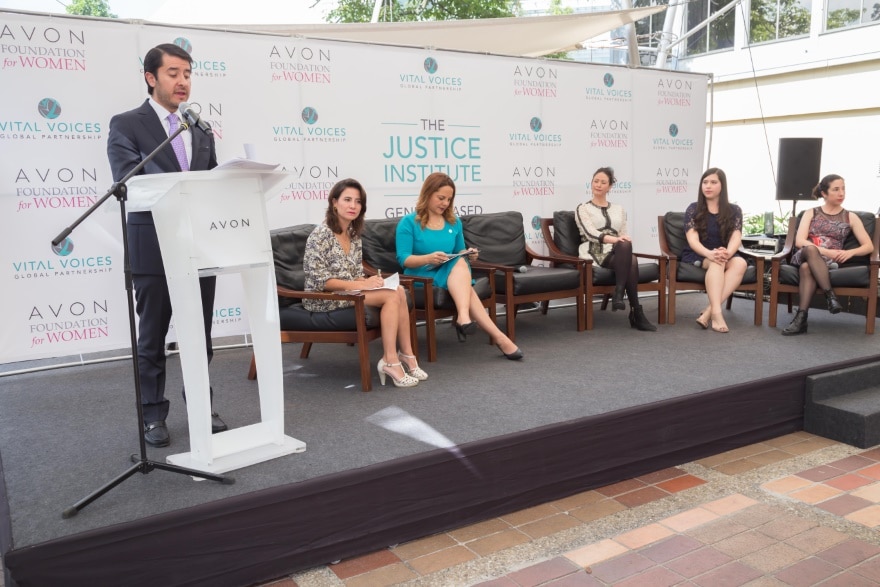 Cruz hired an external consultant to interview local CEOs, general counsels and other representatives from throughout ANDI’s ranks. The goal: to generate the broadest, and most democratic feedback possible.

“Before we did this, there was a sense that our industry was immune to corruption; that it wasn’t our problem,” Cruz recalls. “But my thinking was, if it’s happening in another sector, it will inevitably become a problem. So, let’s address it now, together, and make sure we’re all on the same page in this one regard.”

Indeed, Cruz’s efforts haven’t gone unnoticed. This past July, Colombia’s presidential office announced that it was including Avon in its list of companies with exceptional anti-corruption policies.

By his second year at Colombia’s Universidad de La Sabana, when he was named a distinguished student, Cruz had begun to have misgivings about a career in government. In business law, he found the best of both worlds: a chance to wield his discursive skills, without the trappings that come with political ambition in a country known for its bad practices. 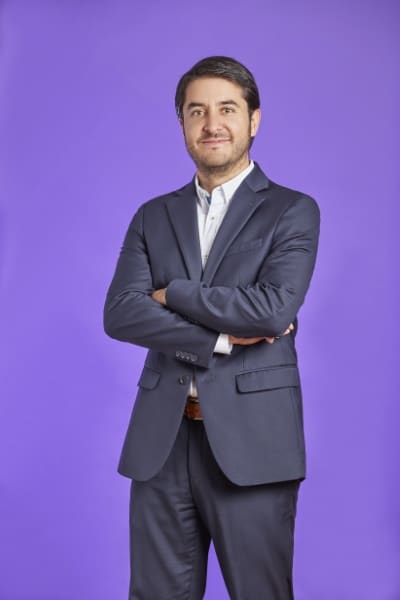 After earning his degree in 2002, Cruz was hired by Alianza Fiduciaria, a trust financial, where he served as in-house counsel until June 2002. Joining the Colombian arm of Xerox later that year, Cruz embarked on what would become a 13-year journey with the global document company.

“Xerox was really where I fell in love with the role of inside counsel,” Cruz says. “I especially enjoyed working on things outside the legal realm: interacting with associations within the industry, building a team. It opened up so many more possibilities for me.”

Cruz’s ascent at Xerox was swift: from general attorney in 2007 to legal manager for Colombia to overseeing Latin America beginning in 2010. He even found time to join law and business faculties at different universities, where he continues to teach.

At Avon, Cruz leads the gender equality committee and participates in several similar activities throughout the country, working with the Council of American Enterprises (CEA), UN Women, as well as other non-profit and government agencies—many of which have included Avon in the national gender equality rankings.

Today, 88 percent of the legal team in the Andean Cluster are women, making it one of the most inclusive anywhere in Latin America.

Proud as he is of his department’s accomplishments, for Cruz, the true test of success isn’t what you’re doing today, but where you want to go tomorrow.

“One of the things we’re doing is working directly with the most important national associations and chambers on a number of sustainability efforts—women’s empowerment being just one,” Cruz says. “If you want your company to be a leader, the legal department has to play a part in that. We’re doing that.”

You could call it a revolution in its own right. 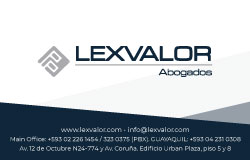