It’s not a topic familiar to most Americans, but for those working in the field of biologics, it’s a rule of engagement when filing a patent.

Welcome to the world of the Budapest Treaty.

As Dr. Mark Kokes, chief intellectual property officer at NantWorks, explains, U.S. patent laws practically require that biotech inventors deposit their biological inventions within a biomaterials repository. The purpose of depositing new materials is to provide evidence in case proof is ever required that an inventor’s patents accurately describe the invention. 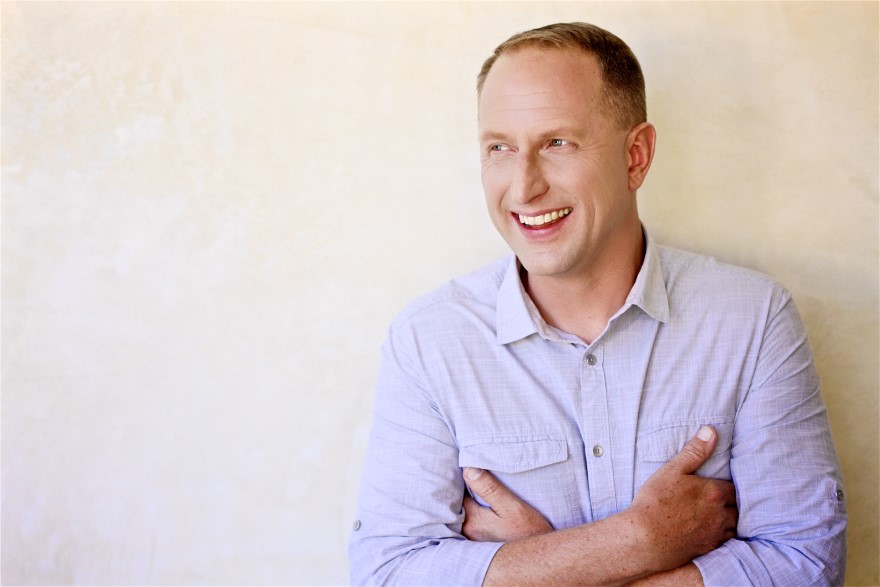 The Nant family of companies, an American multinational healthcare conglomerate headquartered in Culver City, California, and its research partners, deposit proprietary cell lines in order to protect both their property and intellectual property rights.

The problem, says Kokes, is that many companies make this choice as a matter of fact, to enable their valuable patented biological materials, only to have the repository distribute the material outside the jurisdiction of U.S. patent law without adequate or proper restrictions on the recipients, many of whom should not have access to the material. 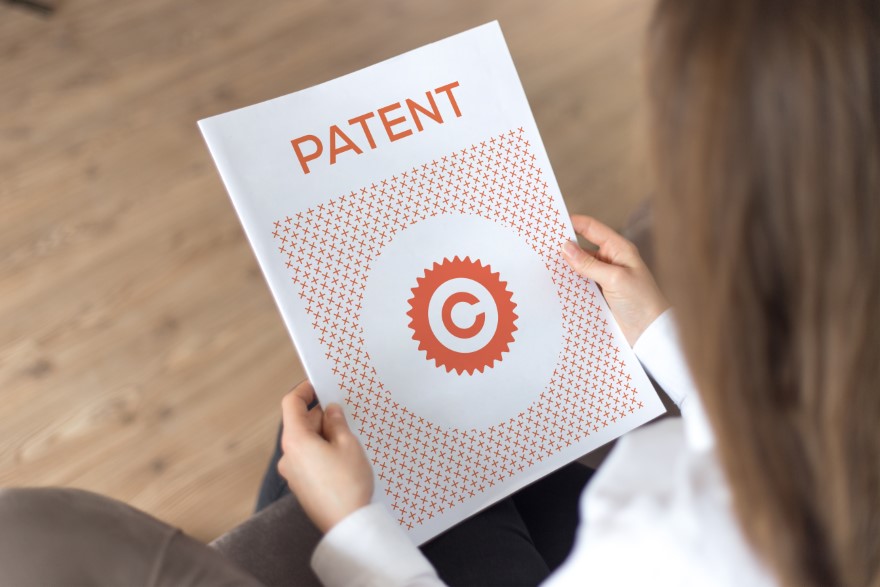 What’s more, according to current federal regulations, if the repository runs out of the invented material, U.S. companies are required to replenish the deposit at their own expense or risk losing their patent rights.

“Current federal regulations enable foreign powers to inexpensively gain access to biological materials invented by American companies to further their research and compete in the marketplace, while inventors have to bankroll this access just to uphold their U.S. patent rights,” Kokes says.

To combat the issue, Kokes has spent a great deal of time in Washington, D.C.

To change the regulations with simple clarifications of 35 U.S.C. and 37 CFR that would require repositories to verify a requester is entitled to receive the patented cells before the repository can ship, and that the repository only ship from a U.S. location in order to verify that the transaction occurred under the jurisdiction of U.S. patent law. 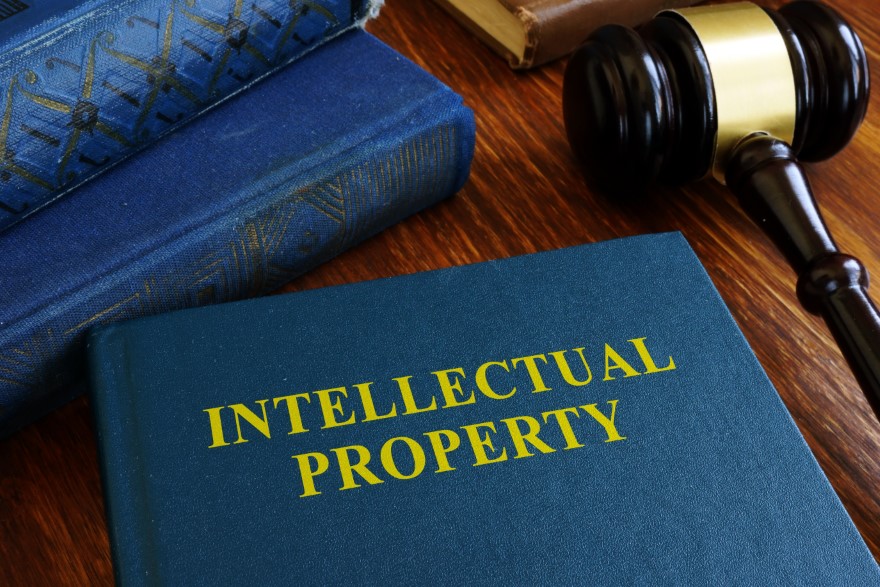 For Kokes, it was hardly uncharted territory. In years past, he and his team have gone up against some of the most prolific and patent-rich companies in the world—and won. Now, he hopes to convince Under Secretary of Commerce for Intellectual Property and USPTO Director Andrei Iancu that change must occur to ensure that American biotechnology is not stolen.

Until things change, he’s strengthening NantWorks’ IP position and defending its technology through litigation. At the root of it all, however, Kokes says the problem may boil down to a simple typo in the patent regulations.

“If you want to hold a patent on a cell line, you anticipate the federal regulations would say that you don’t give up your rights upon the issuance of your patent; but the current USPTO documents say that you do. That’s wrong,” Kokes says.

NantWorks may not be alone.

Thousands of companies around the world produce biological materials for research and patent those inventions; and dozens of companies—and likely many more—are facing similar circumstances. 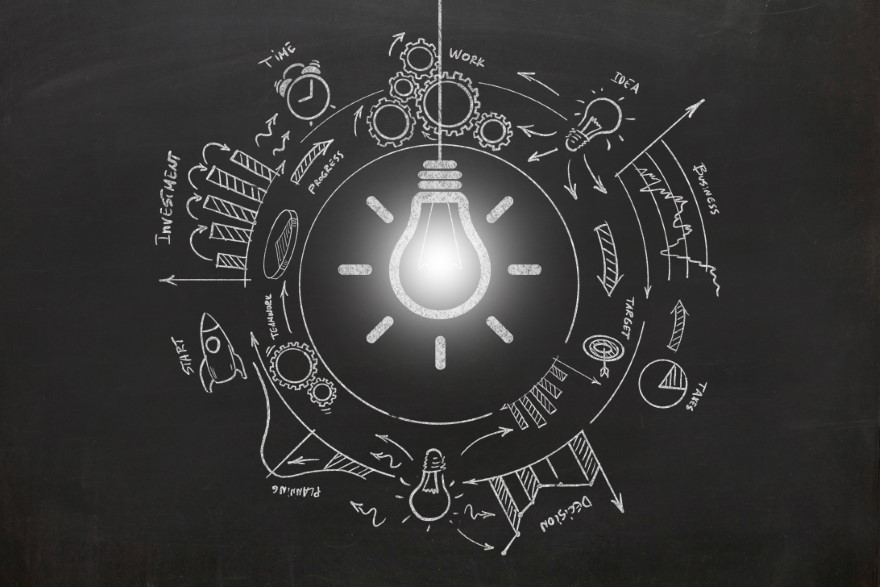 At NantWorks, the cells are used in preclinical research, discovery, development and commercialization activities to address infectious disease and oncology treatments, to name a few. It’s a growing area of interest for NantWorks, which is also currently reported to be involved with Operation Warp Speed, a federal initiative to develop a COVID-19 vaccine. For Kokes, why U.S. companies are forced to enable the world is perplexing.

“None of it makes sense,” he says.

Under the Budapest Treaty, a repository is authorized to send samples of the biological materials to third parties who are entitled to receive them. The intent in giving the repository this capability was that the material could be stored at one location and distributed to any patent office in which the inventor is seeking a patent (i.e., kind of like the PCT application form which is accepted at all PCT patent offices).

“This is troubling because the repositories are selling, distributing and shipping the cell lines through their own network of partners, many in foreign jurisdictions, which in turn distribute the materials to their respective partner and client organizations who also sell the materials,” Kokes says. “We’ve had a handful of entities approach us for collaboration and commercial investment based on their own unlicensed use of our patented technology which they acquired from biomaterial repositories without our knowledge.”

“The repositories don’t follow a reporting requirement, don’t typically list all foreign partners or clients, and therefore there’s no way to track the distribution of our technology,” he says.

Luckily, Kokes is armed for the challenge, thanks to his years-long focus on all things IP. After earning a bachelor’s degree in electrical engineering from Texas A&M in 1994, he added a master’s degree at the same school in 1997 and completed a trifecta of degrees with a doctorate in 2002 from Southern Methodist University.

His most influential experience was working for more than three years as a senior vice president of intellectual property, licensing and standards at BlackBerry. There, he handled a caseload of more than 40,000 patents and applications. 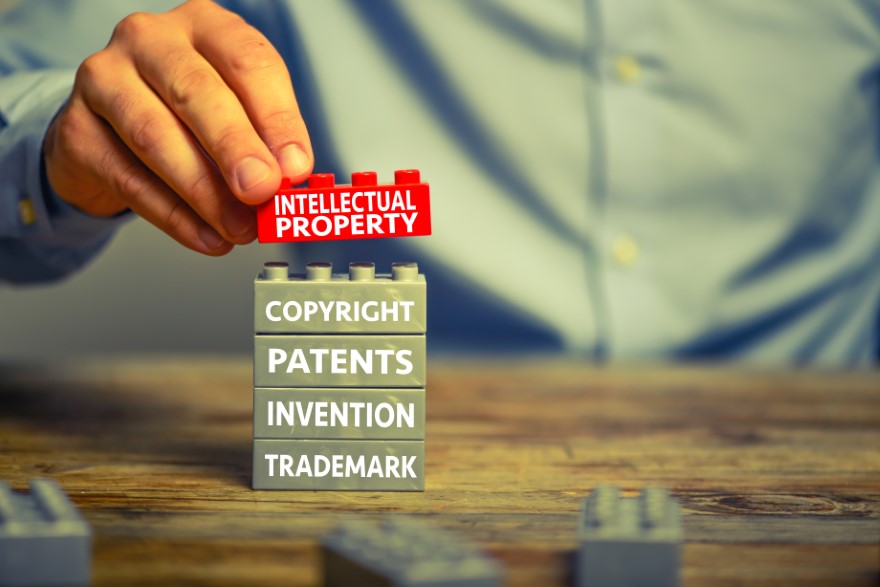 “It was like driving the Titanic,” he says. “But coming out of the high-tech world into life sciences, based on my prior experiences, was a natural fit given the proliferation of mobile, cybersecurity, machine learning and telecom-related technology into the life sciences vertical.”

He certainly put that to the test at NantWorks in 2017.

While the company has a powerful intellectual base—blending medicine and high-tech in the realm of cancer research—it needed reorganization and systemic processes to become a technology and patent licensing house. Despite ample funding by billionaire Dr. Patrick Soon-Shiong, Kokes knew his focus had to be on IP monetization.

“First, we had to quantify our assets, build processes and chart our reads. IP businesses are capable of high operating earnings, but we started from below ground zero. Now we’re profitable in 2020,” he adds. 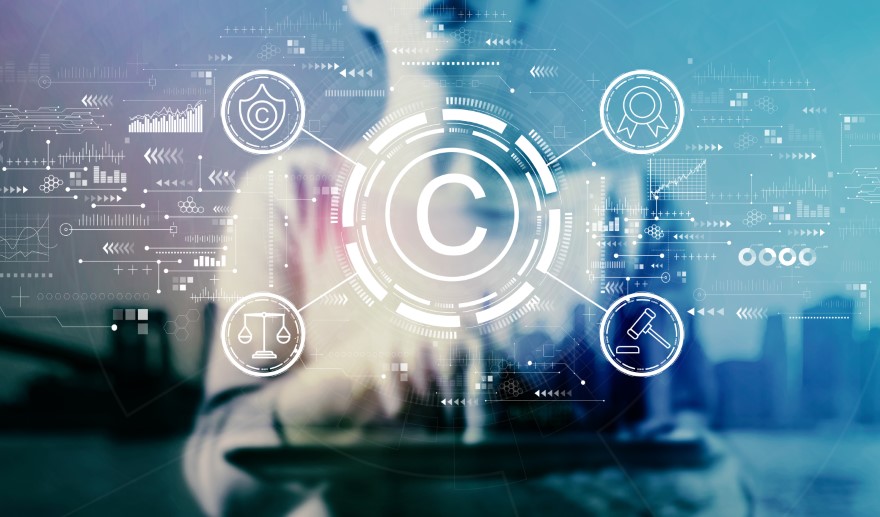 Looking ahead, Kokes is confident that the company can become a prolific licensing entity. With a winning track record and his team’s prior successes, he was named the 4th Most Influential IP Professional in the World by IAM Magazine in 2016.

“A mentor once told me, surround yourself with good people throughout your career, that will be the key to your success,” Kokes says. “I am so proud of the teams that have been a part of my life, with talented patent professionals like Jerry Gnuschke, Barry Stolzman and Bashar Jano who have been with me across multiple organizations. We support each other in the tough times, try to laugh a lot and savor our victories.” 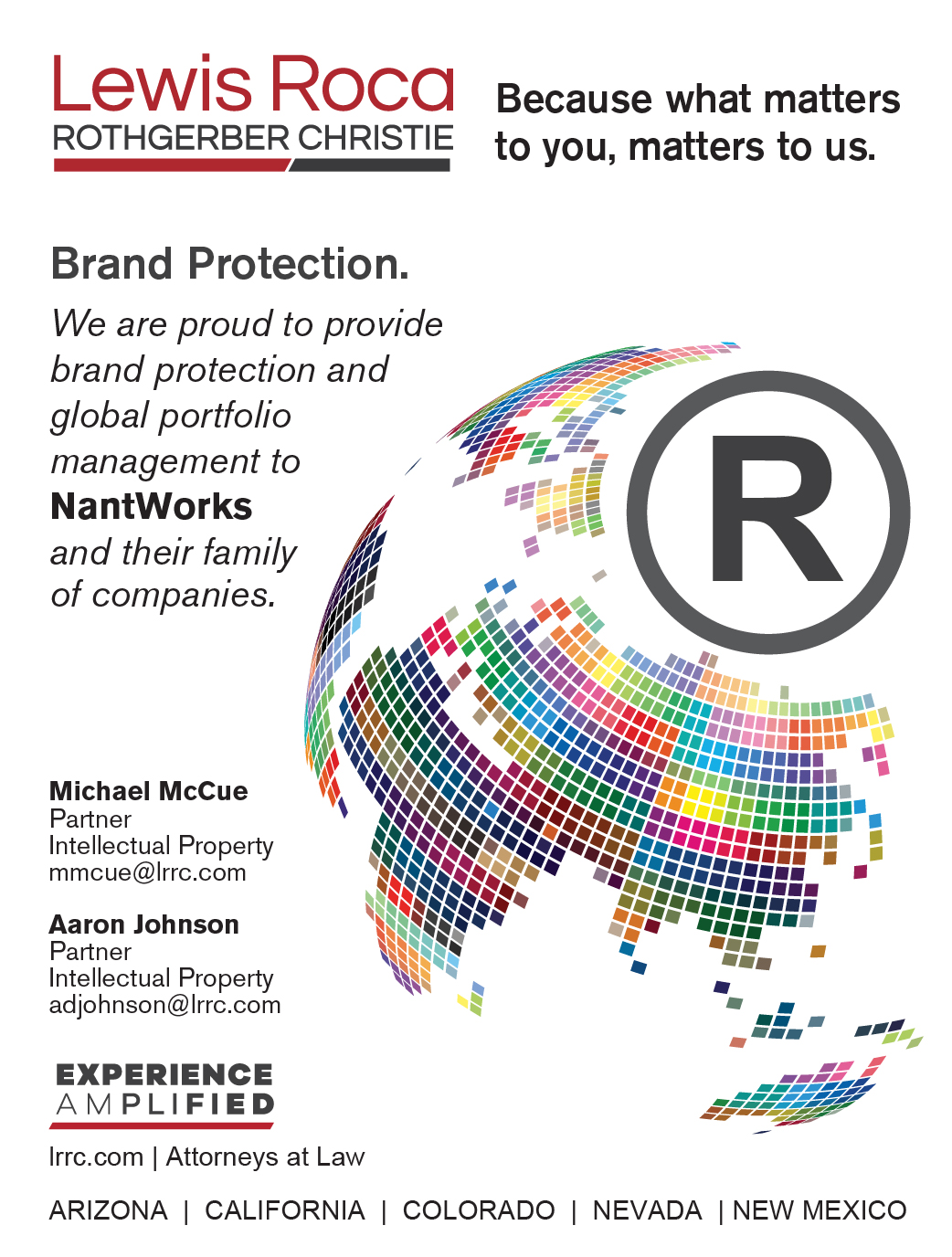 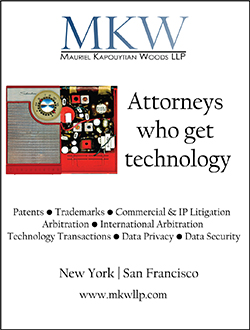 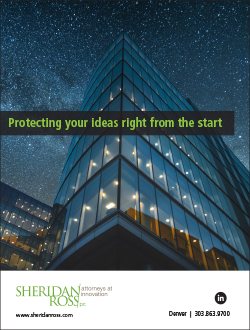 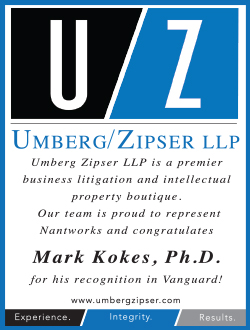 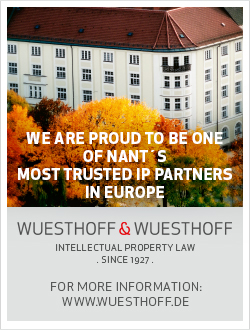