In July 2020, the U.S. Patent and Trademark Office released an updated version of its 2019 report titled “Progress and Potential: A profile of women inventors on U.S. patents.” Among other data, it tracked from 1976 to 2019 what percentage of new inventor-patentees were women.

“Reading the report, my manager and I were surprised to see that in certain fields—like ours—women may make up 20 percent of the technical workforce but are less than 10 percent of the inventors,” says Sabra-Anne Truesdale, associate general counsel for Western Digital. 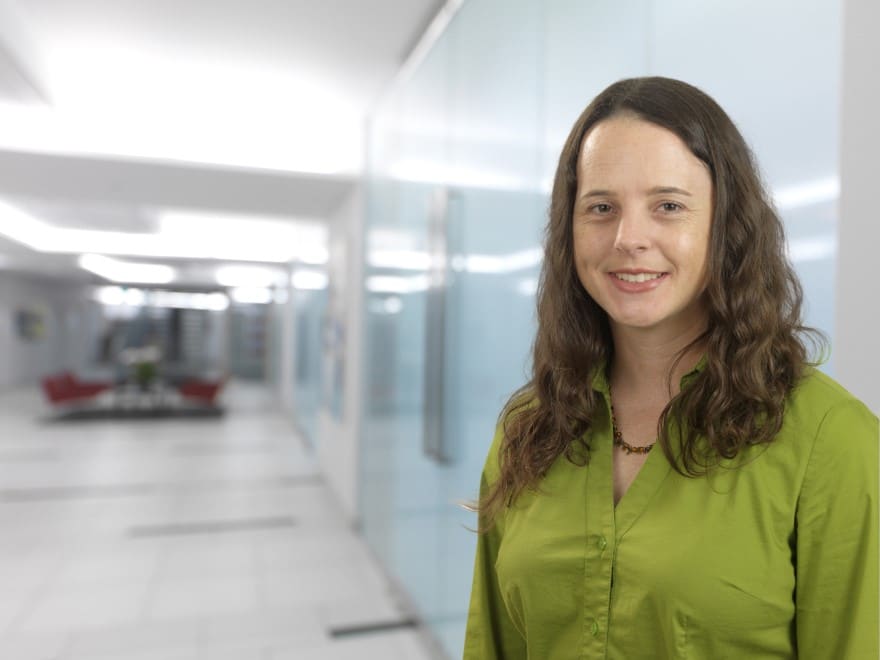 “We want women proportionately represented. If they’re 20 percent of the technical staff, then they should be 20 percent of the inventors. Their names should be on patents,” Truesdale says. “As a woman in a STEM field, I was excited to begin addressing, then eliminating, this discrepancy.”

Truesdale says she began her research the moment Dutcher and other upper management blessed the idea for the in-house program to support female inventors. She found that many different minority groups—based on characteristics like gender, race, ethnicity and sexual orientation—are under-represented when it comes to inventing, though she decided to focus first on women.

“The first thing that I did was a literature survey of what has been done, what worked—and what didn’t,” Truesdale recalls. “The Women in IP Committee of the Intellectual Property Owner’s Association created a Gender Diversity Toolkit, so I started with that.”

Western Digital’s female inventor program became known as She Invents, a name Truesdale had some input in creating. The next step for Truesdale was demystifying the often confusing and tedious process of submitting an invention disclosure to Western Digital’s legal department. 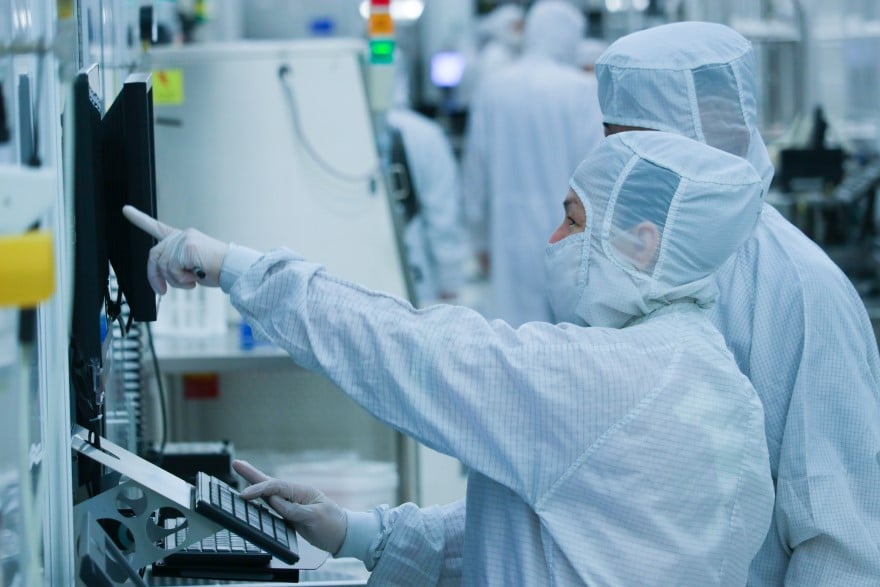 For that, she created a document that applies to all inventors, regardless of gender. Titled, “Do You Have an Idea? Here’s What to Do Next,” the document explains how to identify work as innovative and needing intellectual property protection. The document then details the process for submitting an invention disclosure.

Part of the problem is that many women consider their daily work to be routine and not worthy of intellectual property protection, Truesdale noticed.

“This is particularly true at our company, since we develop and manufacture data storage devices and solutions, including solid-state drives and hard disk drives,” Truesdale says. “Much of what our engineers do—from programming to designing and building—often needs to be protected as IP.”

Not enough women are getting named as inventors on invention disclosures, relative to their percentage of overall headcount among our technical staff, she says.

This phenomenon made Truesdale realize that the female employees needed more than just a document to guide them—they also needed one-on-one or small group coaching.

The first mentoring program, called She Invents, began in the company’s Israel offices as an idea between a member of the patent team and a prolific female inventor. The two recruited experienced inventors to be mentors, then matched them with one or two female mentees with less experience. 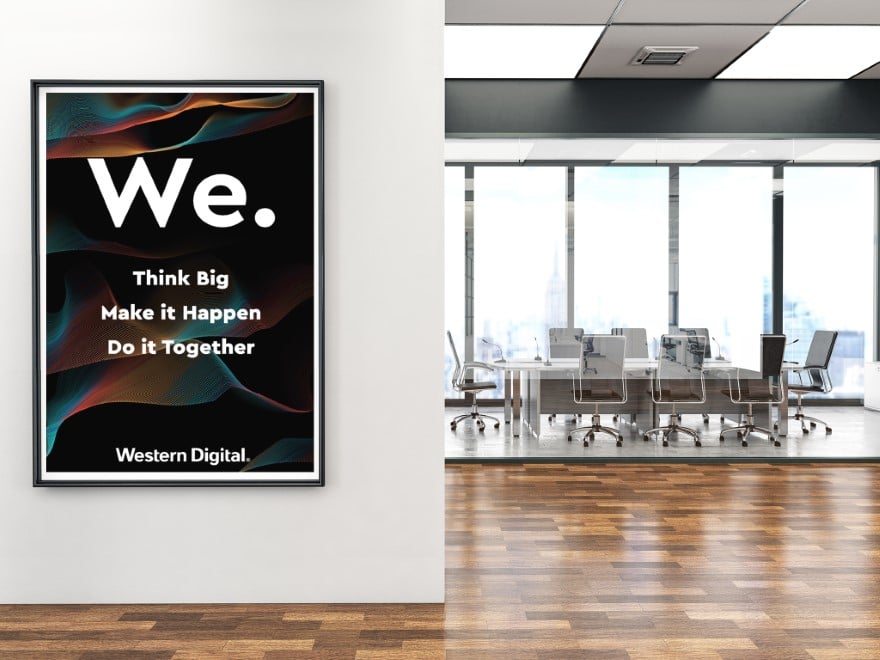 According to Truesdale, the She Invents program has since led to mentoring programs in India, Japan, and the United States. On the virtual side, female—and other— employees can go to a dedicated She Invents page on the corporate intranet. There, they can see profiles of female technical staff, search patents with female inventors, and learn how to draft and submit invention disclosures.

“I’m not just involved behind-the-scenes, either. I spoke at several kickoff events for mentoring programs, and I also write blog posts for the intranet site about events and programs, as well as specific content for the program’s page,” Truesdale says.

According to her, female participation in the patent program has increased by 27 percent from fiscal year 2020 to fiscal year 2021. She further appreciates such programs as she was once in need of similar support.

When Truesdale was completing her Bachelor of Science in Computer Science and Engineering degree and her Master of Engineering in Electrical Engineering and Computer Science at the Massachusetts Institute of Technology, her family was unable to cover the full tuition cost. She was able to receive a grant that she did not have to pay back—and wants to “pay it back” as an adult with a successful career. 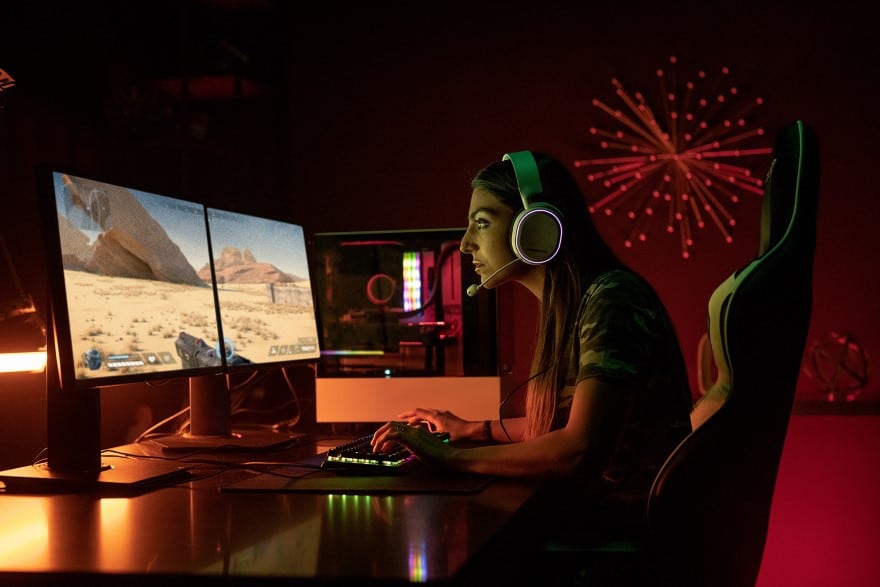 “I’m not a troop leader, but Girl Scouts of the USA has tons of STEM programming, and I’m always suggesting programs to my daughters’ troops,” Truesdale says. “It’s never too early to start supporting girls in fields that have traditionally ignored them or even pushed them away.” 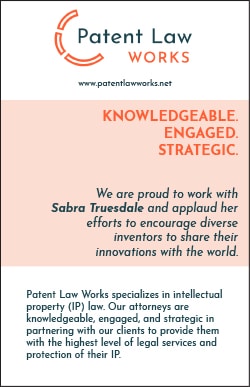 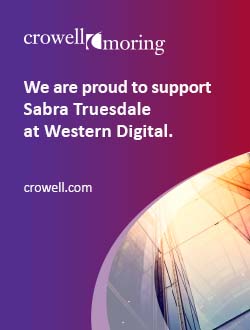 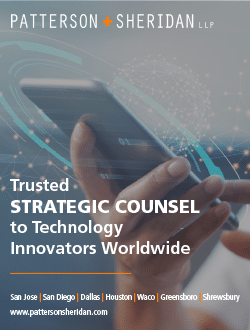 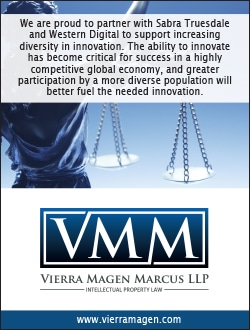