GC stays on the go to energize his legal team

They aren’t looking over their shoulders, but construction crews at the various operating companies under Centuri Group Inc. are getting accustomed to seeing Jason Wilcock checking out the jobsite conditions, getting to know people and troubleshooting, if need be. 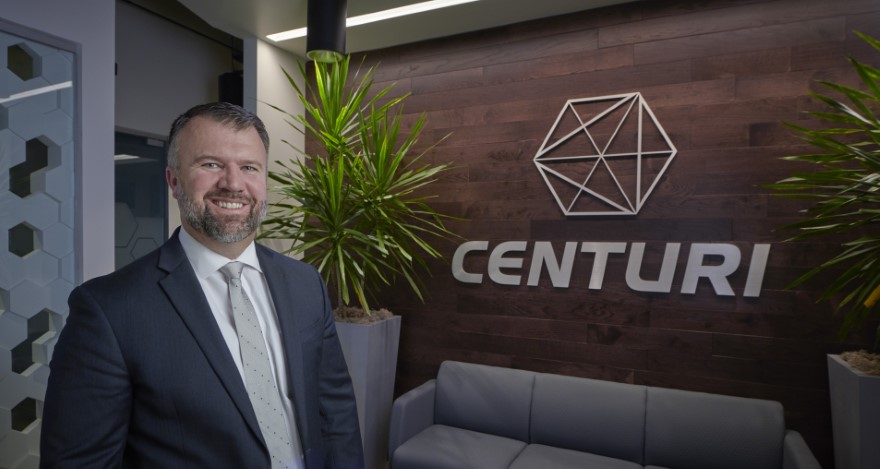 As the company’s executive vice president, general counsel and corporate secretary, Wilcock could easily stay put in his air-conditioned Phoenix office. And he’s certainly not showing up to help excavate trenches for pipelines or construct power lines for installation.

However, the site visits—conducted in jeans and work boots, not power suits—are a way of showing how Centuri Group’s legal team is integral to the company’s growth.

“One thing I’ve emphasized is the face-to-face interaction,” he says. “I like to get on a plane and head out to our field offices. It shows I’m not just a name on the contact list or a voice on the phone.” 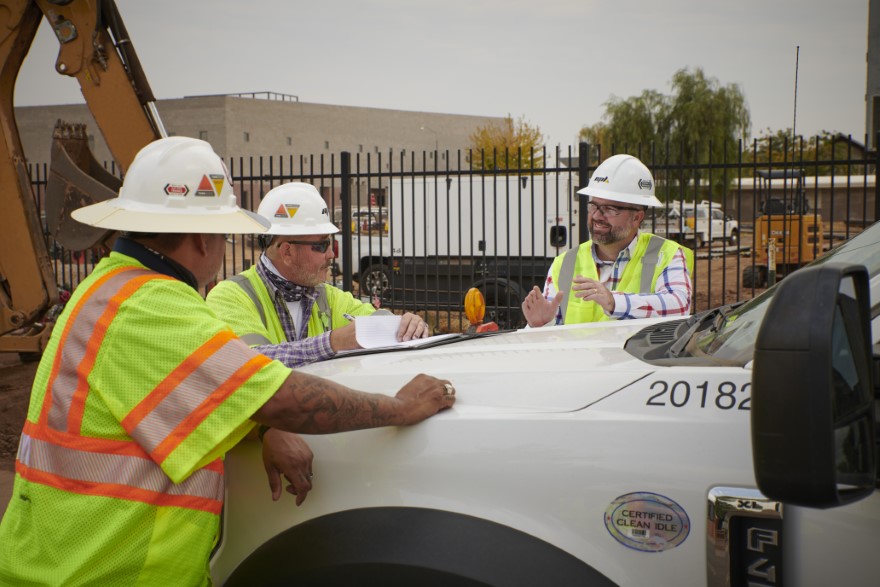 After serving as an associate general counsel at Southwest Gas, Wilcock joined Centuri in 2015—a few years after the formation of the holding company for its various operating divisions.

These days, there’s no shortage of initiatives Wilcock can employ to keep integrating his team into the role of business partners.

“We’re figuring out how to say yes within the confines of the law and the regulations we operate under,” Wilcock explains.

At the same time, he’s continuing to build the foundations that ensure his department works efficiently.

Wilcock is currently working with the company’s vice president of risk management to roll out a risk management information system that tracks claims and pending litigation.

With limited internal resources, Wilcock says it’s best to use a third-party vendor to help manage subcontractor onboarding, contracts and compliance. So he’s overseeing the implementation of an Avetta platform to manage those contracts. It’s designed to prequalify and ensure compliance with Centuri Group’s practices and job site requirements, as well as mitigate against risk.

Wilcock is also working with others to fine-tune the company’s compliance program, including boosting awareness of Centuri Group’s ethics help line to encourage people to report concerns and problems they see throughout the organization.

The company was far from the only one not to see a pandemic coming early in 2020, but its processes to work through COVID-19 have been successful thus far, Wilcock says.

Centuri Group’s operating companies are considered essential, but much of the work in the field—done by more than 8,000 employees—allows for proper social distancing. 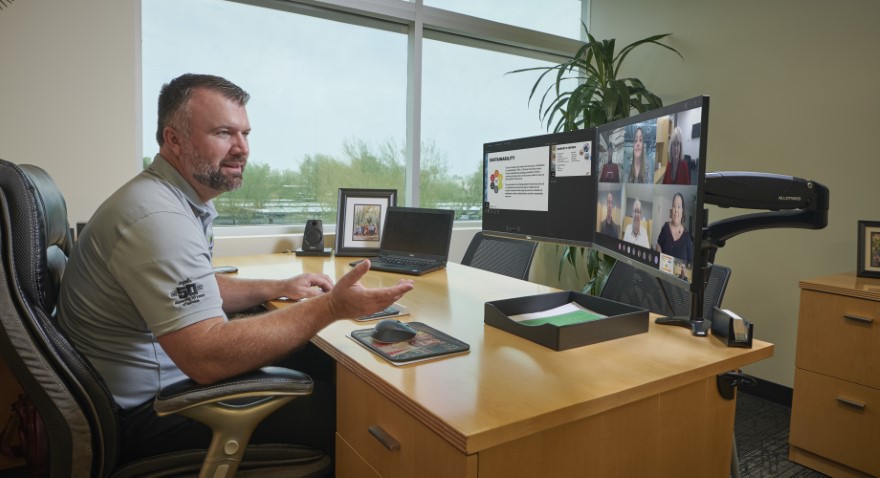 However, at the corporate office in Phoenix, the normal staff of approximately 200 dropped to about 10 at the start of the pandemic. Wilcock is among those who didn’t shift to working remotely, ensuring he remained readily accessible to his internal clients. About 10 percent of the staff has since returned on a full-time basis, he adds.

Centuri Group is the largest tenant in the building, making reopening easier because it guarantees plenty of space for staff to observe physical distancing.

Though the pivot to working remotely went well, the company is in no hurry to fully reopen offices. Centuri’s leaders are discussing how to bring people back while considering local rates of infection, COVID-19 intakes and active quarantines and office readiness, Wilcock says. That also means instituting cleaning and disinfecting protocols, checking employee temperatures and displaying appropriate COVID-19 office signage. 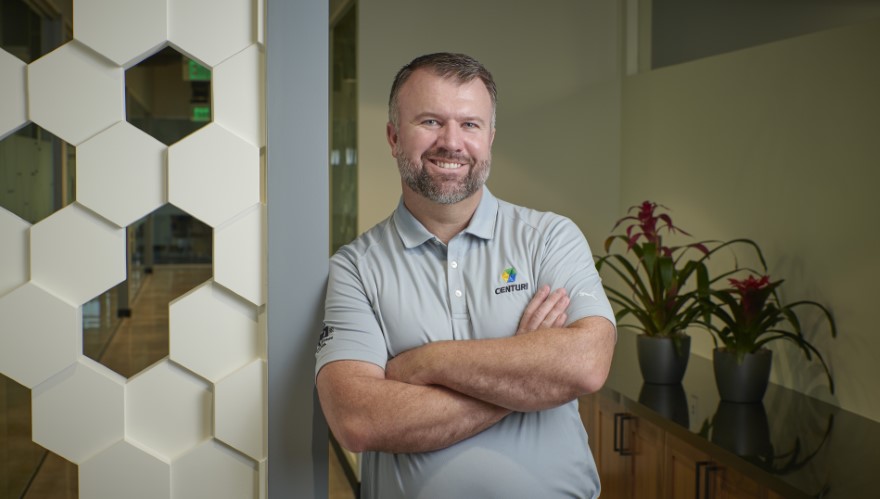 “Fortunately, early on we were able to pull together a fairly robust response team from all our leadership including safety, risk management and operations,” Wilcock says. “We’ve been able to build upon existing response protocols and tailor them for the pandemic, and now we’re able to tweak those protocols and make them interchangeable no matter the event.”

Coming to a career

Wilcock is hardly out of his element when he makes his forays to job sites. In fact, while growing up in a northern Utah farming community, his first exposure to the legal system almost kept him out of courthouses and legal offices for good.

Granted, it was during a mock trial, part of the Utah Boys State annual summer leadership and citizenship program which introduces students to government with mock executive, legislative and judicial sessions, but Wilcock recalls there was little in the proceedings that interested him. 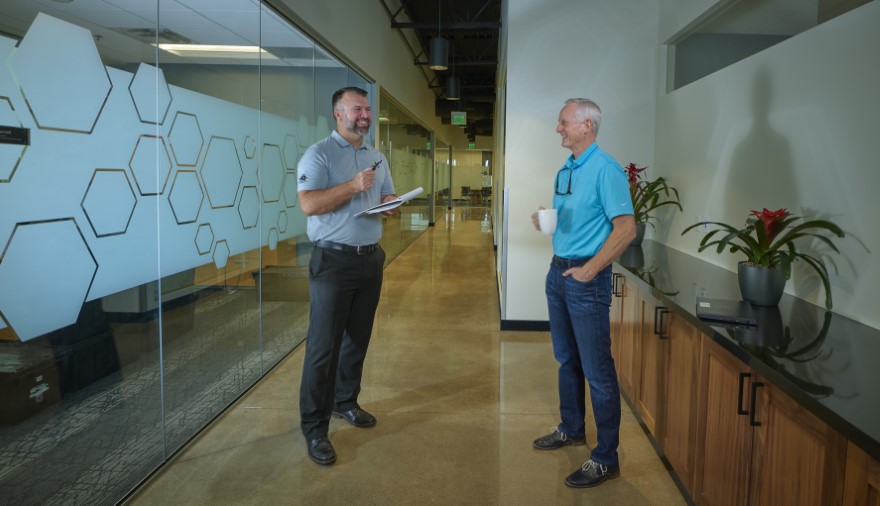 When he first entered Utah State University, Wilcock was intent on a medical career, but says some chemistry and biology courses redirected his focus. If not as adept with microscopes and test tubes, he was very good with numbers, and eventually earned his bachelor’s in accounting in 2002.

The question remained as to what he’d do with that degree. When some friends prepared for the LSAT law school aptitude test, Wilcock reconsidered his thoughts on a law degree and took the test, too.

Uncertain a law degree would serve as more than a platform to get into the business world, he earned his J.D. from Gonzaga University School of Law in 2005. Along the way, clerkship opportunities also changed his outlook on a law career, particularly as a litigator.

After graduation, Wilcock joined the firm of Smith Larsen & Wixom in Las Vegas, where he stayed for almost five years (though he did leave for about a year to practice at a firm in the Salt Lake City area).

While working in Las Vegas, Wilcock served as outside counsel for Southwest Gas, an experience that also opened his eyes to an in-house role.

“It provides the opportunity to take that deep dive into so many different things,” he says. “You’re always learning something new.” 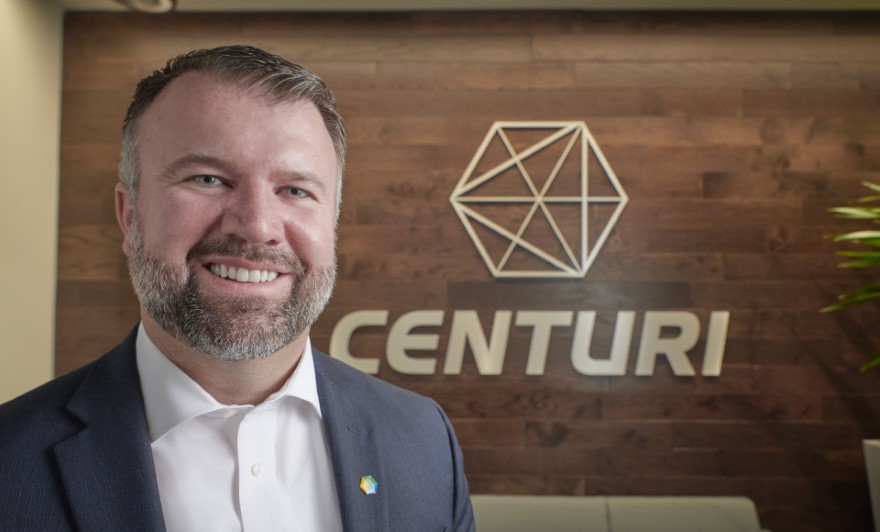 Wilcock joined Southwest Gas as a senior counsel in 2011 and had risen to the role of associate general counsel when he was offered an assistant general counsel position at Centuri Group in 2015.

It was a growth opportunity he didn’t want to pass up—and still doesn’t want to let go.

“I’ve had the opportunity to grow the legal department over the last couple of years,” says Wilcock, who took over as GC in 2018. “We’re a relatively young legal group and I am determined to instill the mindset within our team of being business partners with our clients.” 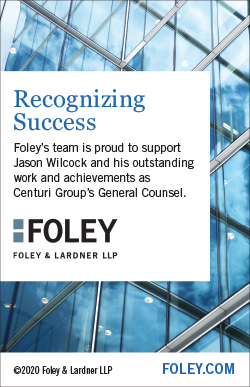 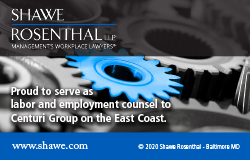 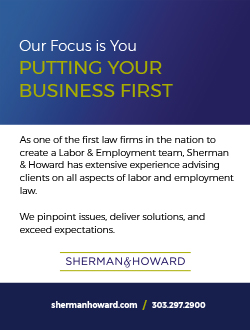