Chips won’t be down when Vermeer deals

Such a platform complements Intel’s status as the world’s largest semiconductor chip manufacturer by revenue. Thus, Intel’s decision to lead the $103 million Series B funding round to enable MinIO to ramp up commercialization of its technology.

A few months later, Vermeer helped close another major investment this time with Immuta, a leader in data access and data security whose technologists have developed a platform solution to monitor and protect data, automate and control access to data sets in the cloud. Here, Intel joined other investors as a strategic backer addressing the challenges in accessibility and security posed by the explosion of data in the cloud. 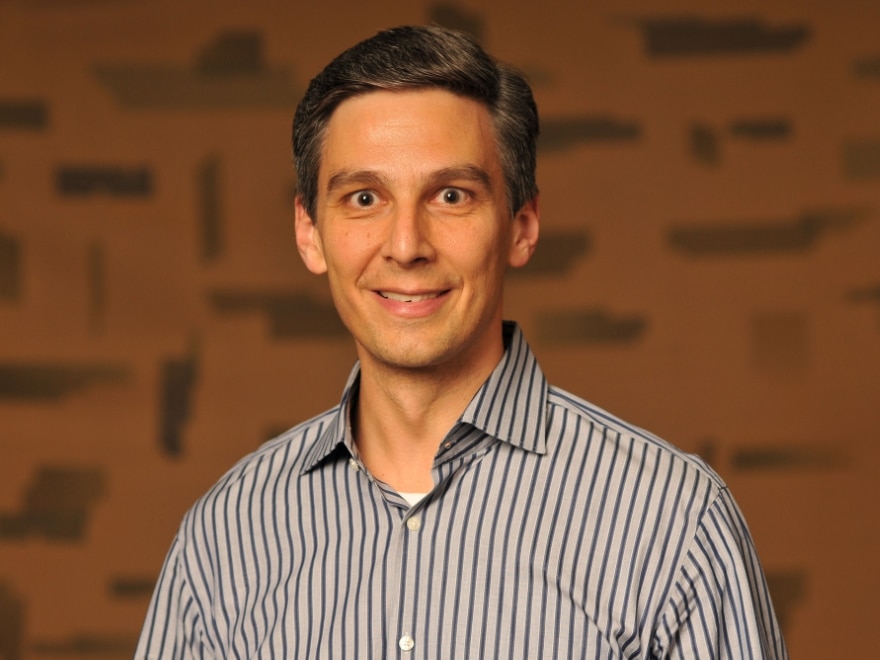 And when Vanguard caught up with Vermeer in June, he had other prospective investments to mull. While he couldn’t go into much detail, each seemed to offer something worthwhile to Intel. Included was a software-as-a-service platform, a mobile cloud platform for hybrid enterprises, and a company immersed in developing driver-less autonomous technology.

A member of the Intel legal team for nearly 17 years and associate general counsel since August 2017, Vermeer has closed more than 200 venture capital investments into cutting edge technologies.

“I’m a deal-maker at heart and get to see what’s on the horizon,” he says, noting his role as Intel invests in companies that innovate the future of tech for cloud infrastructure, cloud-based apps, data platforms, artificial intelligence, cybersecurity, 5G, machine learning, and semi-autonomous and autonomous vehicles.

“I’ve been negotiating the terms of venture capital investments for 25 years now. I know the market and how to structure an investment to achieve the investment’s objectives. I’ve lived the negotiation process on each deal: the opening bid, fallback and walkaway.”

He’s in the right place, Intel being among the more active corporate venture capitalists, or CVCs. While that’s given Vermeer and his colleagues many possibilities to invest in, he reminds that there are questions that must be satisfied before Intel can commit its resources. 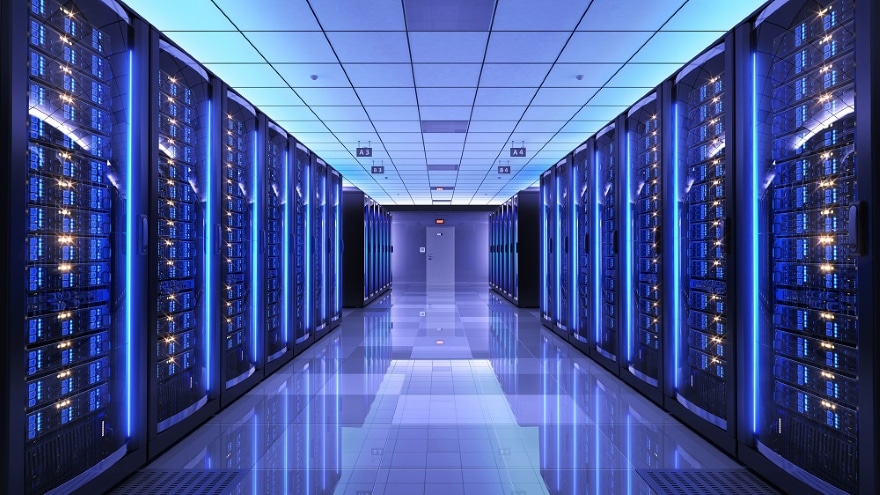 What is the total addressable market for the technology and product? Who’s on the management team? Where is this company incorporated and how has said company been structured in a legal sense? What are its licensing and contract terms? What sort of economic and shareholder rights will Intel receive as an investor?

Should those questions be answered to Intel’s satisfaction, the process can move relatively quickly.

“What I love about these deals is that each challenge me in a different way in such a fast-paced environment,” Vermeer says. “And we continue to see new legal and deal structures, with the most recent being a number of deals last year with special purpose acquisition companies, or SPACs.”

He’ll go on to have a role as Intel finalizes a new investment. Maybe that company will succeed to where it completes an initial public offering or is acquired outright. In either case, Vermeer will negotiate the terms of its exit. There’s also the possibility of follow-on investments with Vermeer engaging in complex negotiations with each new funding round.

The Moore the better

It’s the kind of growth foreseen in 1965 by Intel’s former chairman and chief executive officer, the now 93-year-old Gordon Moore. The number of components in an integrated circuit will double each year within the same footprint, enabling higher performance while balancing power efficiency, cost and size.

Moore’s Law it’s called, and tomorrow may already be here, Vermeer says about the growing volumes of data and the need to process it faster, more securely and privately while adhering to privacy laws and other regulations. 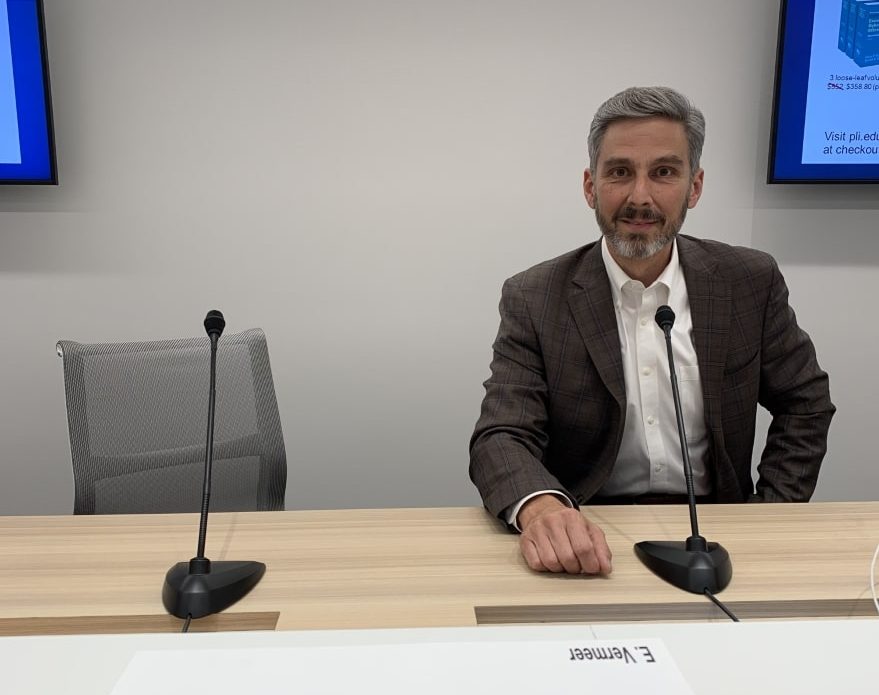 Demand for such tech is growing, Intel is constructing two semiconductor plants at its sprawling Ocotillo campus in Chandler and planning another in Licking County, Ohio, where a “Silicon Heartland” is envisioned. As the company grows, it should continue affording Vermeer more opportunity to do what he likes best, which is applying his business and legal smarts to deal-making.

Business smarts came first for Vermeer, who was the first in his family to earn a college degree. He graduated the University of Maryland with an accounting degree and crunched numbers for five years at Arthur Andersen, formerly one of the Big Eight accounting firms. Upon being placed in its litigation consulting group, he did damages analysis on behalf of lawyers who retained the firm’s services. Realizing that a legal career held his interest, he enrolled at Georgetown University Law School.

After earning his law degree in 1997, Vermeer moved to the Bay Area where he worked for eight years at two major corporate law firms. Now well-seasoned in venture capital, M&A, and other transactional areas, he was ready for an in-house role as a senior attorney at Intel, which he joined in 2005.

“I’m very happy to have been here 17 years,” he says. “Intel has provided me with this incredible opportunity to see new technologies develop before they become widely available in the public market, and to have a role as we make investments. It’s a great job.” 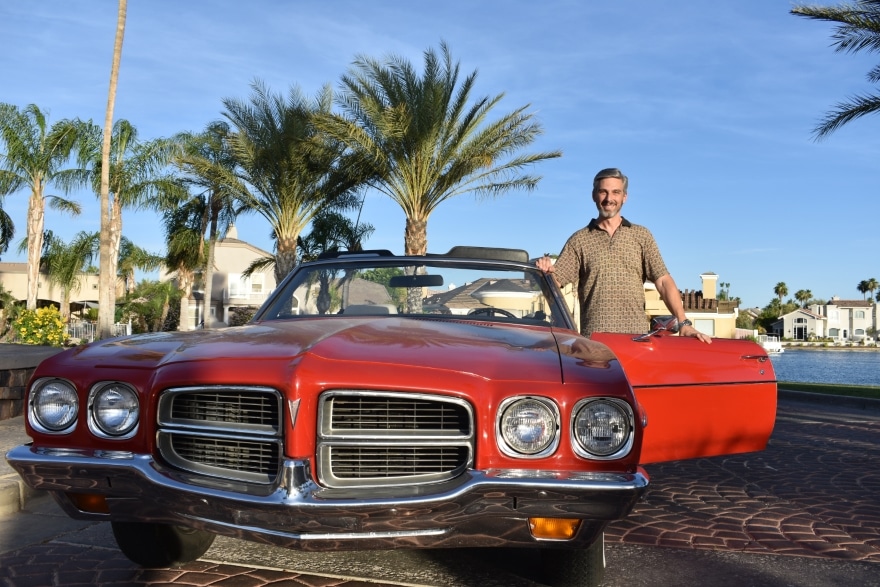 He keeps active in extracurricular roles that include speaking at seminars by the Practicing Law Institute, a nonprofit for continuing legal education, and working with the National Venture Capital Association.

Outside of work, Vermeer buys and restores classic cars of the 1950s, 60s and early 70s—a hobby that contrasts with his professional interest of all things high-tech.

“Think the Tri-Five Chevys and Mustangs,” he says about the large Chevrolets of 1955, 1956 and 1957 and the classic Ford pony car. “They are rolling pieces of history. Currently, I am restoring a 1972 Pontiac LeMans red convertible, which is quite a contrast from the autonomous self-driving electric cars of the future.” 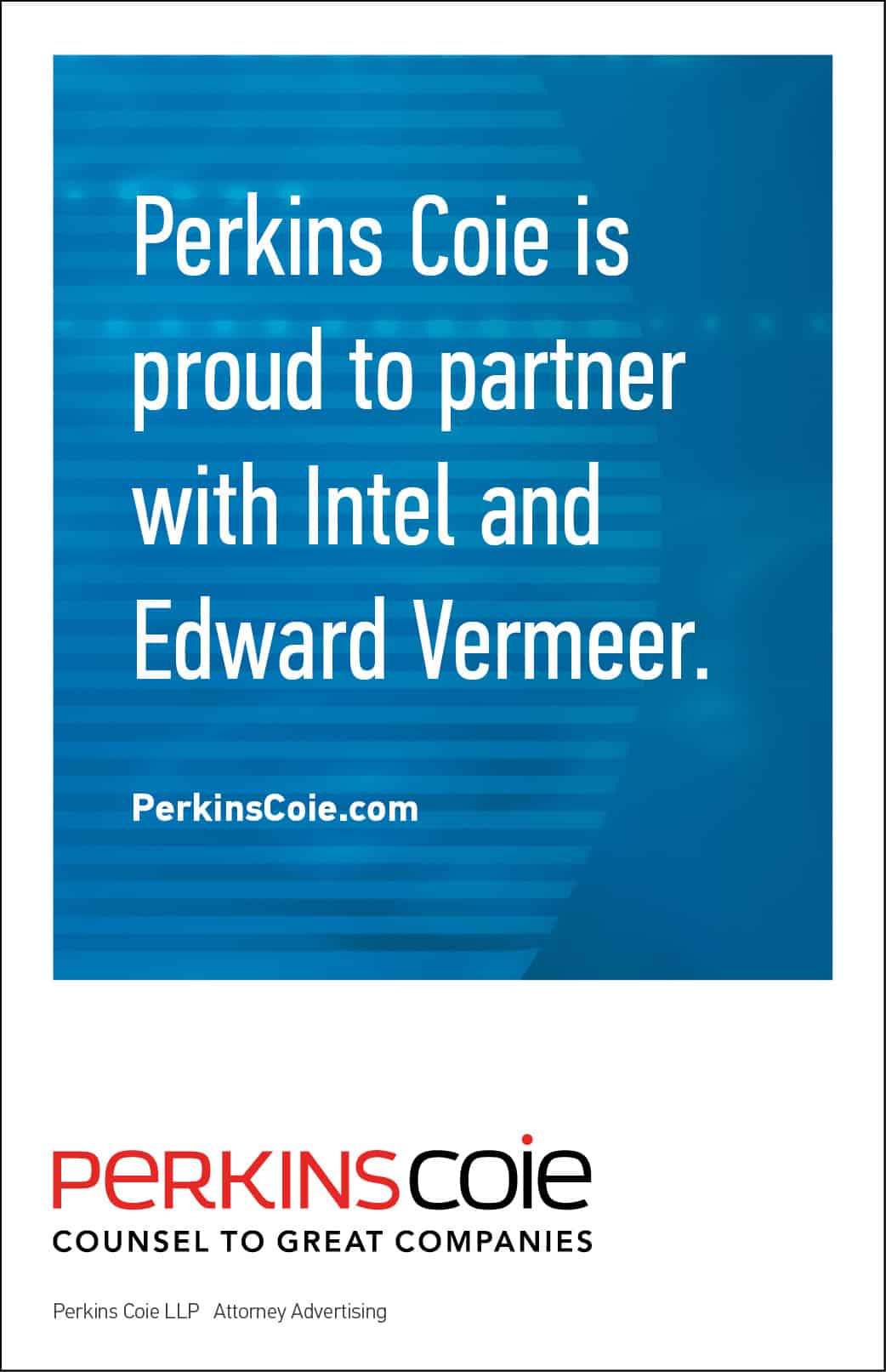