If Shakespeare had asked Dawn Stewart Harris, “What’s in a name?” she’d have answered, “A lot, especially when it comes to pharmaceuticals.”

With 25 years in the industry, Stewart Harris has worked with a variety of teams and provided counsel from research and development. She’s also gained approval of pharmaceutical products from the U.S. Food and Drug Administration and continued providing counsel through unexpected challenges that arise in the regulatory framework. So, she’s well aware of the rigor the FDA applies to prescription labels—from the name to the listing of potential side effects. 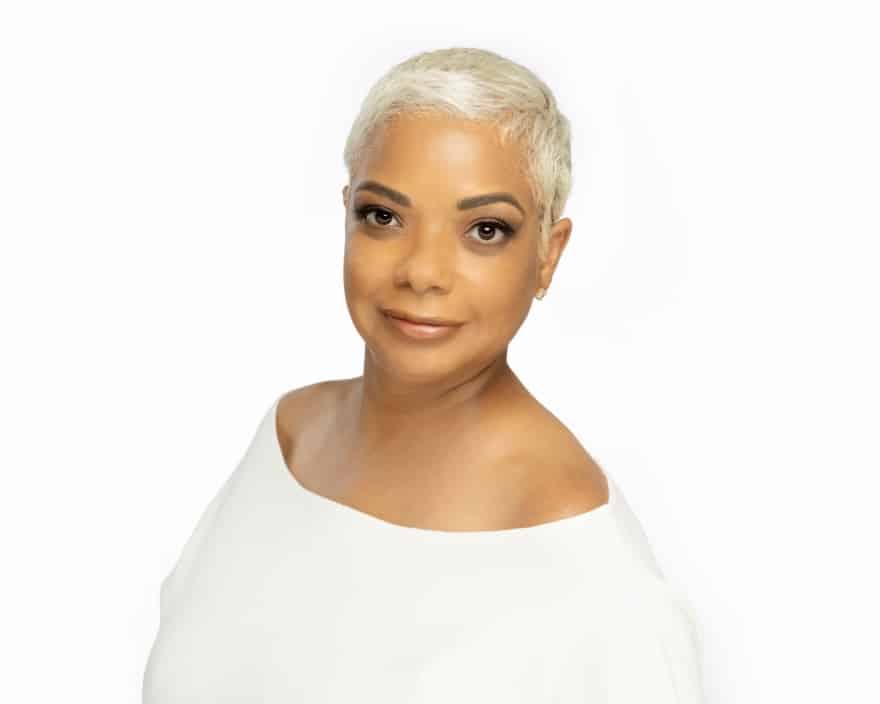 “Gaining approval from the FDA can be difficult and complicated,” she says. “Yet, the FDA does exactly what we do at Bayer—balance the safety of a product with its efficacy, with the primary goal of the patient in mind.”

Bayer is one of the world’s largest pharmaceuticals and life sciences companies. Within its radiology division, Stewart Harris, who was hired as assistant general counsel in 2014, advises on commercial, medical and regulatory matters.

This includes reviewing commercial and non-commercial materials before the regulatory team submits them to the FDA. She also provides counsel to stakeholders on matters like supporting brands throughout the life cycle of the pharmaceutical product.

“I’m proud to be part of a four-women-lawyer team that supports Bayer’s radiology division and everyone that it positively impacts, from doctors and nurses to patients and their families,” she says.

A contrast in contrasting agents

None of the pharmaceuticals in Bayer’s radiology division are sold over the counter, so healthcare providers are the general audience of its promotional materials.

Stewart Harris works on these materials, including for one of Bayer’s major medical products for radiology—contrast agents. They’re used in MRIs, CT scans and X-rays to help technicians and doctors better read the machine-generated images of a patient’s heart or brain, for example.

In developing the promotional materials around the contrast agents, Bayer’s commercial team uses visuals and clearly listed facts that grab doctors’ attention. Labels, which are approved by the FDA, include balanced information about safety and appropriate patients for the product.

Stewart Harris ensures claims are compliant with FDA and other regulatory promotional guidelines. She, alongside her medical and regulatory colleagues, triple-check that listed information—product claims, ingredients, usage directions and risk disclosures—is medically accurate and balanced with safety guidelines. 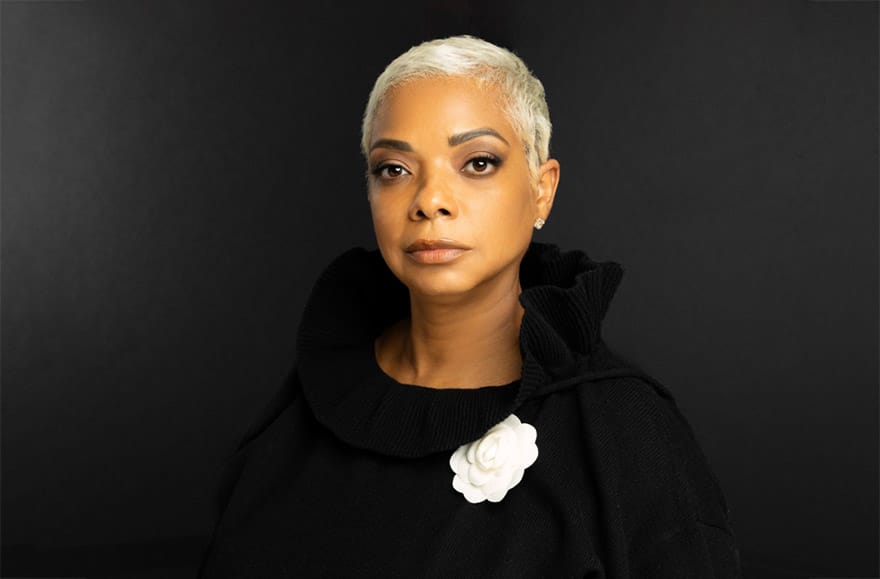 “This takes a lot of time and effort, especially when we’re writing information for patients and their families instead of medical professionals,” she says.

That’s because the FDA recommends that all consumer-facing materials—from promotions to patient consent forms for clinical drug trials—fall between a sixth to eighth grade reading level.

“Meeting this mark is quite difficult, but it’s important because patients are becoming more interested in products, what with Google and easily accessible information on their phones,” Stewart Harris says. “As technology advances, we have a unique opportunity to finally discuss contrast agents with patients—though many still call it a dye.”

As part of Bayer’s goal to increase patient knowledge, the company is creating a consumer app.

Although Stewart Harris cannot disclose much about the app because it hasn’t yet been released in the U.S.—Bayer’s Australian medical and business team has been working on it—she is excited about what it portends.

“The app is intended to guide patients on using certain techniques to prepare for radiology procedures, such as an MRI with contrast,” she says. “In short, we hope to provide patients with more details and background, so they can more easily understand the processes involved.”

Stewart Harris believes that it’ll not only reduce patient anxiety about procedures but also help them become more familiar with certain imaging processes.

In that vein, she’s also the advising attorney on Bayer’s Understand Your Density campaign, which launched in 2020. Bayer worked in partnership with HealthyWomen to create a short online quiz geared at women over 40 to help them understand the biology behind dense breasts. Denser tissues means that a malignant tumor or growth may not show up in a mammogram, so additional screening through an MRI or ultrasound may be helpful.

“We want to make the promotions for the campaign clear and engaging,” Stewart Harris says. “But at the same time, everything needs to be truthful and not misleading.”

She says that they cannot, for instance, infer that the additional screening via an MRI or ultrasound will guarantee that a lesion will be detected in a woman over 40 with dense breasts. Rather, she adds, the goal is for women to understand when and if to ask for additional screening.

The Understand Your Density campaign holds special meaning for Stewart Harris as she originally wanted to be an oncologist.

Her mother developed breast cancer in her early 30s, and Stewart Harris considered entering the medical field. However, she realized that such a direct hands-on approach wasn’t for her—especially because the thought of performing surgical procedures made her uneasy. 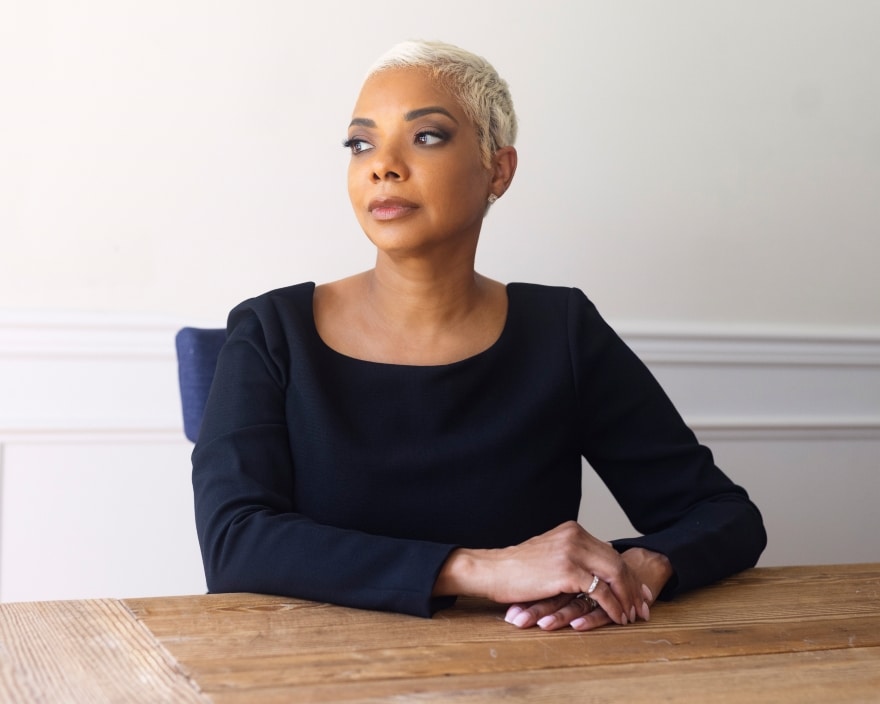 After she graduated from Columbia University with a bachelor’s in political economy and sociology, she earned her law degree from New York University. During law school, she enjoyed interning with a New York federal judge but eventually was drawn to corporate law through other internships.

She started her career in 1989 with Travelers Insurance and was with the healthcare company Roche by 1997. When she eventually joined Bayer, she felt she was truly in a spot where she was helping people like her mother.

“It’s rewarding to know your work touches and improves people’s lives, even tangentially,” Stewart Harris says. “My focus has always been, and will remain on, the patient and safety issues and I hope to keep enhancing and advancing patient education through Bayer.” 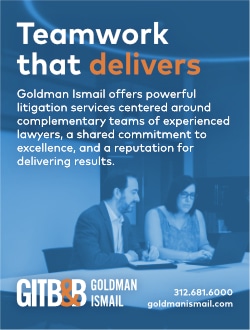 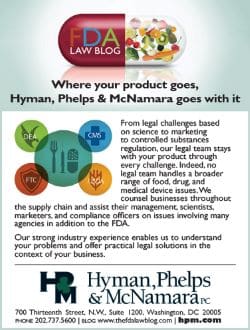 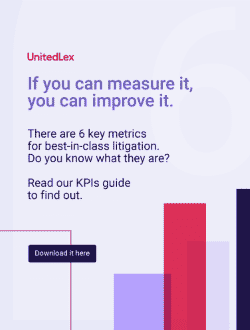