Heads down, earbuds in, fingers forever scrolling the latest story or social media feed, our cellphones have become the most powerful tools in our daily lives—even an extension of ourselves.

But getting our phones to recognize us as individuals? Until recently, that was the stuff of science fiction.

According to one of its top attorneys, Mastercard is working to create a world where a consumer’s credentials are authenticated through their phone, be it by fingerprint or iris scan, or even the consumer’s online banking app. 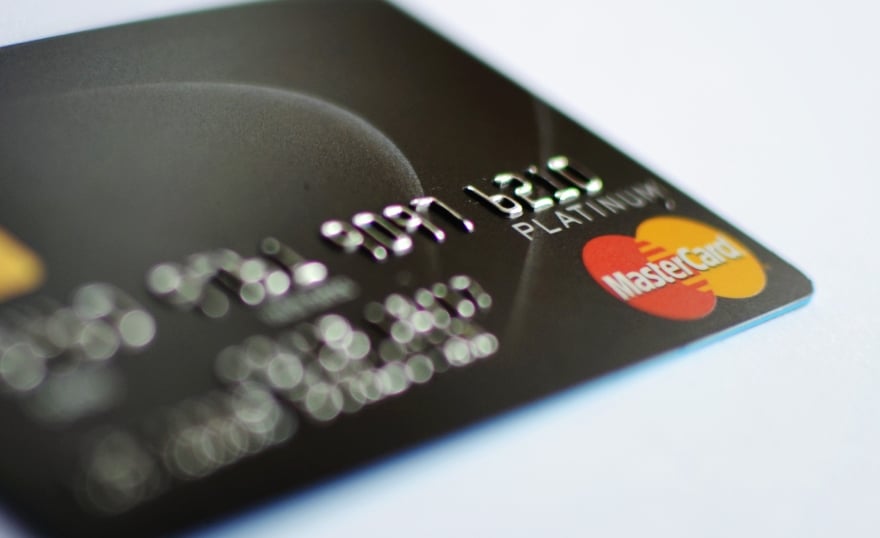 Such technology would enable all sorts of cutting-edge capabilities. For example, applying for a mortgage at another bank or buying a case of wine (complete with ID check) in a fraction of the time it takes today. No more remembering 50 different login credentials; no waiting for emailed password reminders.

For Eileen Simon and her team, it’s one of Mastercard’s most ambitious projects to date.

And among the greatest responsibilities of Simon, who last year was named general counsel of global businesses for the technology and payments giant, working at company headquarters in Purchase, New York.

“Basically, we’re looking at ways of authenticating customers across their digital life,” Simon says. “And making that life easier.”

Easier for her department? Not so much. For Simon and her team, supporting the company’s digital identity initiatives is a team sport. It involves working through privacy and data issues, drafting contracts with technology providers, developing franchise rules to underpin the effort, formulating the intellectual property approach, developing robust cybersecurity measures, and so on.

Simon’s team cultivates strategic partnerships with companies and government entities that Mastercard sees as integral to its “digital universe.” 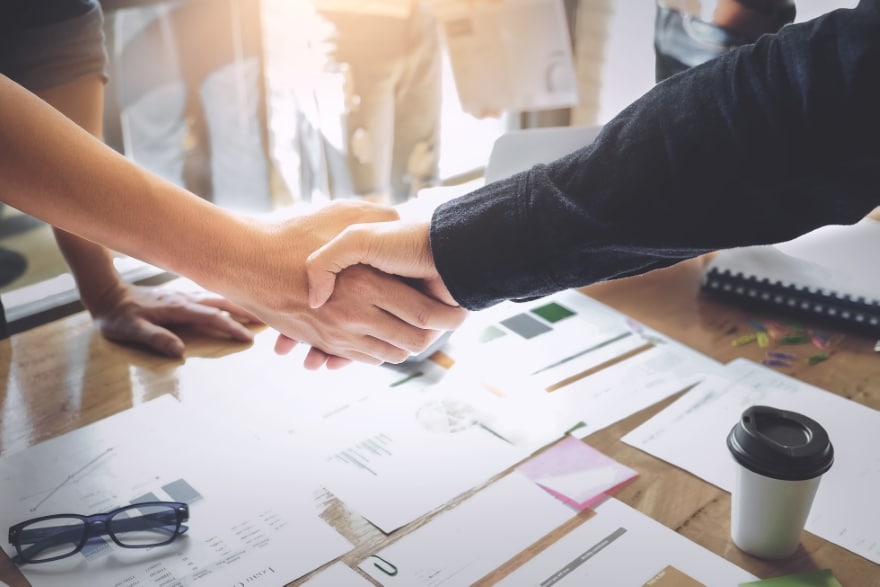 According to Simon, digital authentication represents yet another step toward keeping payments safe and secure for consumers.

As Target, Wendy’s, Home Depot and other merchants made headlines for their security breaches, Simon has led efforts to revamp the company’s account data compromise program to protect cardholders. That’s involved working with banks and merchants to encourage a transition to the more secure chip technology.

“Because Mastercard sits in the middle of a network of transactions, we see data coming through various channels,” Simon states. “That allows us to identify potential problems quickly, and alert banks that they could have certain accounts at risk. Increasingly, we’re able to do this more quickly and more accurately.”

Jill of all trades

Still, data diligence is far from the only item on Simon’s to-do list. Since being named general counsel of global businesses in the spring of 2018, Simon heads a team of around 100 lawyers and non-legal professionals whose purview includes everything from product innovation and marketing to mergers and acquisitions.

She meets with each of her seven direct reports at least once a week, and gets her management team together monthly. She does global webcasts for the full team every quarter and tries to meet with members locally when she travels to their offices in O’Fallon, Missouri, and London, England.

More broadly, Simon has encouraged more women in the workplace and is the executive sponsor to the Mastercard Women’s Leadership Network.

She’s passionate about mentoring and sponsoring employees, and is a proud member of The Conference Board’s Leadership Council on Advancing Women.

Indeed, it’s a cause that extends well beyond the walls of Mastercard. For the past three years, she’s been a board member for the New York-based Legal Momentum, the nation’s oldest legal advocacy group for women. In 2015, she was recognized as a Legal Momentum Aiming High honoree and has been involved with the organization ever since. Simon also chairs the board of the YWCA of White Plains and Central Westchester, a group dedicated to empowering women and eliminating racism.

For Simon, the ability to connect with and understand people has always been paramount. The daughter of a psychiatric researcher, Simon at one point considered making that her career calling.

It was during her sophomore-year legal studies class at the University of Pennsylvania that Simon caught the legal bug. She studied psychology, economics and management, ultimately combining a liberal arts and Wharton School business degree. Graduating in 1987, she immediately enrolled at the New York University School of Law, earning her J.D. three years later. Shortly thereafter, she was hired as an associate for the New York law firm Weil Gotshal and Manges LLP. 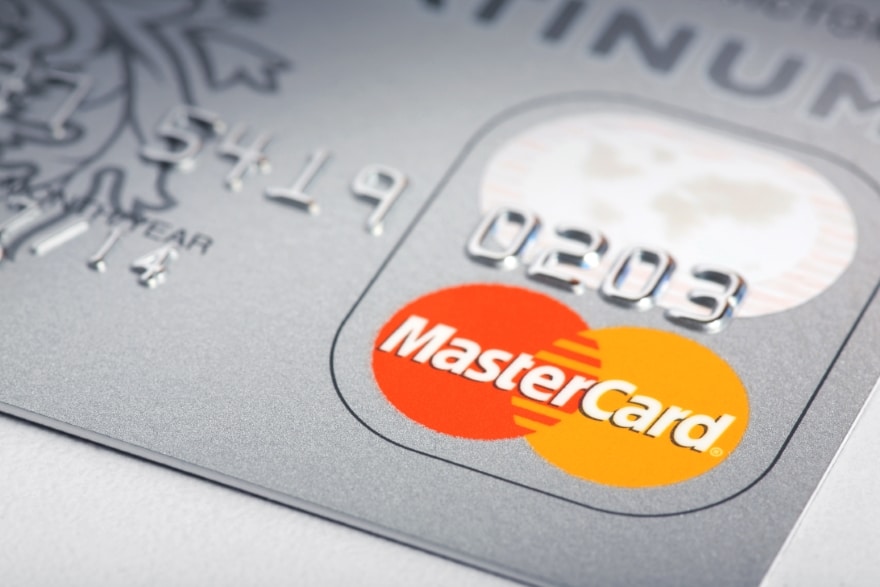 While there, Simon handled cases involving such clients as American Airlines, Merrill Lynch and Molson. When a litigation role opened up at Mastercard, Simon, eager for a change of scenery, jumped at the opportunity.

Beginning as vice president and counsel in 1999, Simon gradually took on more responsibility. She had a front-row seat to Mastercard’s transition from a membership association to a publicly traded company in 2006. Four years later, she was offered the chief franchise development officer role, in which she helped develop strategy, modernize rules and refine licensing practices.

From 2013 to 2018, Simon served as chief franchise integrity officer, before moving to her current post this past April. Through it all, her passion for women’s empowerment has never wavered.

“The company has transformed so much during my nearly 20 years,” Simon reflects. “Our range of stakeholders has never been broader. Our customer and employee base has never been more diverse. We’ve become a truly extroverted company that’s focused on sustainable social impact and doing well by doing good. It’s been an amazing ride, and it’s only getting more exciting.”

Most exciting of all, though? Spending less time hassling with passwords will be nice.