Eric Rubenstein can regale listeners with plenty of experiences afforded by his job: deliberating with a Vietnamese labor official against the backdrop of an enormous portrait of Communist revolutionary leader Ho Chi Minh; making government officials in China laugh with his rudimentary knowledge of Mandarin; taking his newborn son for a passport photo at two days old when a career opportunity arose and required a quick relocation to Australia. 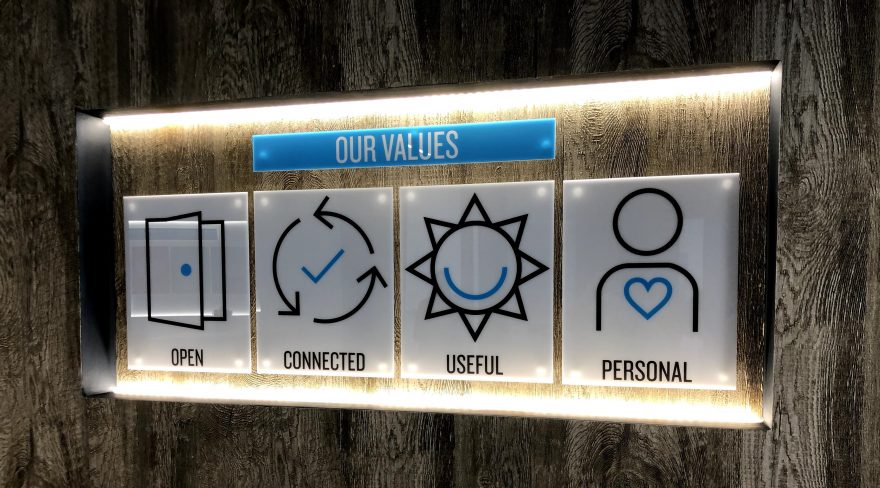 “There are many times that I just stop and think, ‘What decisions did I make that got me here, at this meeting, in this very office?’” Rubenstein says.

“I love those moments,” he adds. “They just make it so much more interesting day-to-day.”

Measuring media in a changing world

Rubenstein joined the worldwide information, data and measurement company—perhaps best known for its namesake media ratings—in 2000, and secured his current role in 2014. Today he oversees transactions in 107 countries and a group of 42 lawyers located in such far flung locations as New York City, Mexico City, Singapore, Shanghai, Dubai, Mumbai, and Oxford, England.

Beyond the expected legal duties at a multinational company—contract agreements, mergers and acquisitions—a focus of his team is integrity. 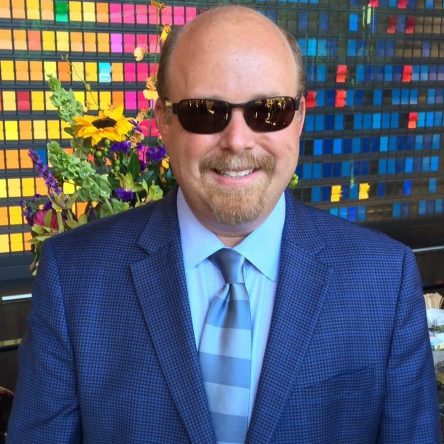 This is crucial as it relates to Nielsen’s market research, insights and data on people’s viewing, listening and purchasing habits around the world. The information it collects and disseminates is often used to price media advertising and determine executive bonuses and pay, Rubenstein explains, so the “temptation is always out there for people to attempt to manipulate data for their own benefit. There’s always an opportunity for our team to keep building a culture of integrity.”

A recent case in point: Tampa radio shock jock “Bubba the Love Sponge.” He settled with Nielsen for an undisclosed sum in July 2018 after admitting to tampering with radio ratings.

Privacy related to data collection is another challenge; and with countries positioned to follow in step with Europe’s stringent new privacy rules, Nielsen must develop new ways to ensure consent from consumers around the world. Likewise, it’s adapting to the platforms for consuming media today, and it is looking at new methods to scout customers while preparing for new leadership when CEO Mitch Barns retires at the end of this year.

During his tenure, Rubenstein was tasked with convincing the Federal Trade Commission (FTC) to allow Nielsen to acquire Arbitron—now Nielsen Audio—for $1.3 billion in 2014 and was instrumental in the deal to purchase metadata company Gracenote for $560 million in 2016. He also points to the substantial effort, with social media platform Facebook, to establish what are essentially the “TV ratings of the digital world,” to help media companies develop more targeted content and ads.

Recruited by Nielsen in 2000, when it was still owned by Dutch publishing company VNU, Rubenstein started out as the internet lawyer for the magazines Billboard, Adweek and The Hollywood Reporter. Over the years, he grew along with the company, moving into counsel positions dealing with global media and commercial transactions, then regions including China and Asia Pacific.

Nielsen now employs 44,000 people in 107 countries, and Rubenstein, for his part, can be a difficult guy to pin down; there’s no telling where in the world he might be during any given week—China, Australia, Vietnam, Singapore, Malaysia. 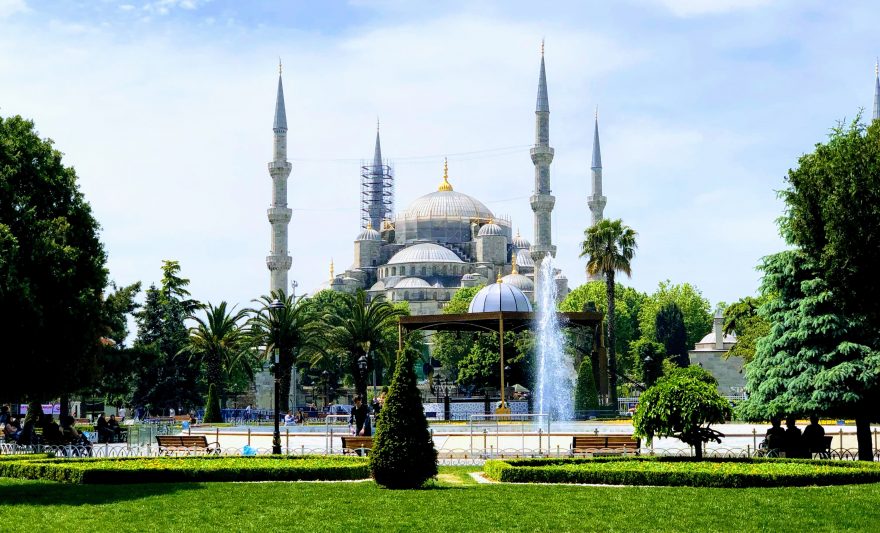 He uses his veteran status as an asset. “I’m able to see trends of risks that are likely to happen,” he says. “By spending several years at one company, you get to see around corners, anticipate where risk would be.”

Those skills are transferable across the world, he says, because concepts of law, and how it is doled out, cross continental divides. For the most part, the same issues crop up everywhere: He’ll identify something new in India, then that “same movie will play out in Latin America, but with Spanish subtitles.”

At the same time, “each country, each region, has its unique challenges,” he says, and finds it endlessly engaging to talk with people from different cultures and backgrounds.

“I’m able to put myself in their position and try to realize what’s going on,” he says, adding that, with both his business partners and employees, “I like to be very transparent, not speak in corporate talk.”