Striking it rich as an attorney

Volatility in the oil and gas industry and energy policy reforms in Mexico make structuring and negotiating contracts challenging for an oil company like Pemex, so having an experienced attorney like Federico Fregoso Contreras has made the process easier. 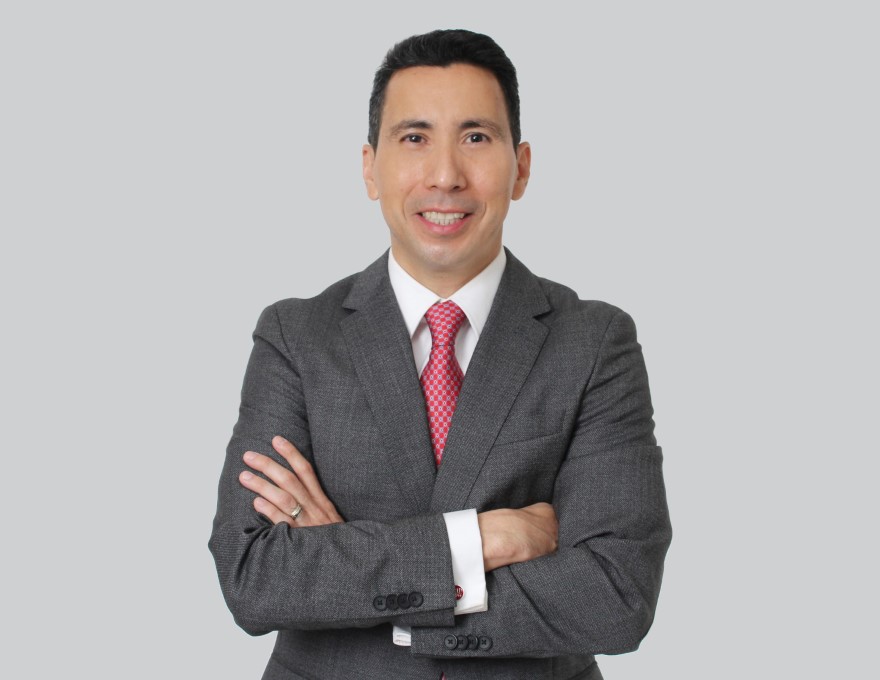 “We have contract templates and have adjusted them accordingly, and we have focused on bringing our contracts to the appropriate level,” says Fregoso, Pemex’s manager of contracts, upstream and midstream division.

Fregoso has continued the legal management of contracts amid the COVID-19 pandemic. In Mexico City, where Pemex is headquartered, there have been more than 102,000 confirmed cases, so being prepared and prudent has been important.

To make working during the pandemic easier, the company has put digital tools in place, including Microsoft Teams. Fregoso has also made legal opinions be issued and signed electronically, which he says has saved the company money and time.

A career of challenging projects

Throughout his long career with Pemex, Fregoso has been involved with many projects, including the accelerated development of new fields, the drafting of Pemex’s contracting procedures under the Law of Pemex issued in 2008 and 2014, and the reconfiguration of the General Lázaro Cárdenas del Río refinery, but the one that he says distinguishes him was the Cantarell Field modernization and optimization project from 2001 to 2006.

The Cantarell macro field—located 50 miles offshore in the Bay of Campeche—has been the source of significant volumes of oil and gas, which are of great benefit to Mexico. It has been considered one of the most important oil fields in the world, Fregoso says, but now is part of the group of fields in decline. 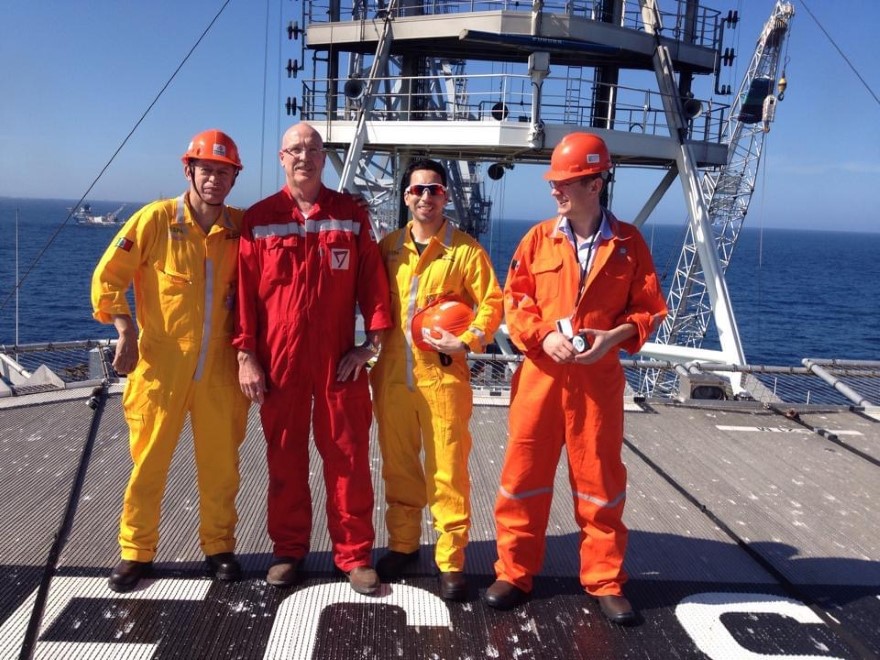 “I have been dealing with all kinds of contracts since I started with Pemex,” Fregoso says. “Contracts and negotiations are all about the relationships you build and the rapport you have with people on the other side of the table.”

Navigating COVID from a legal perspective 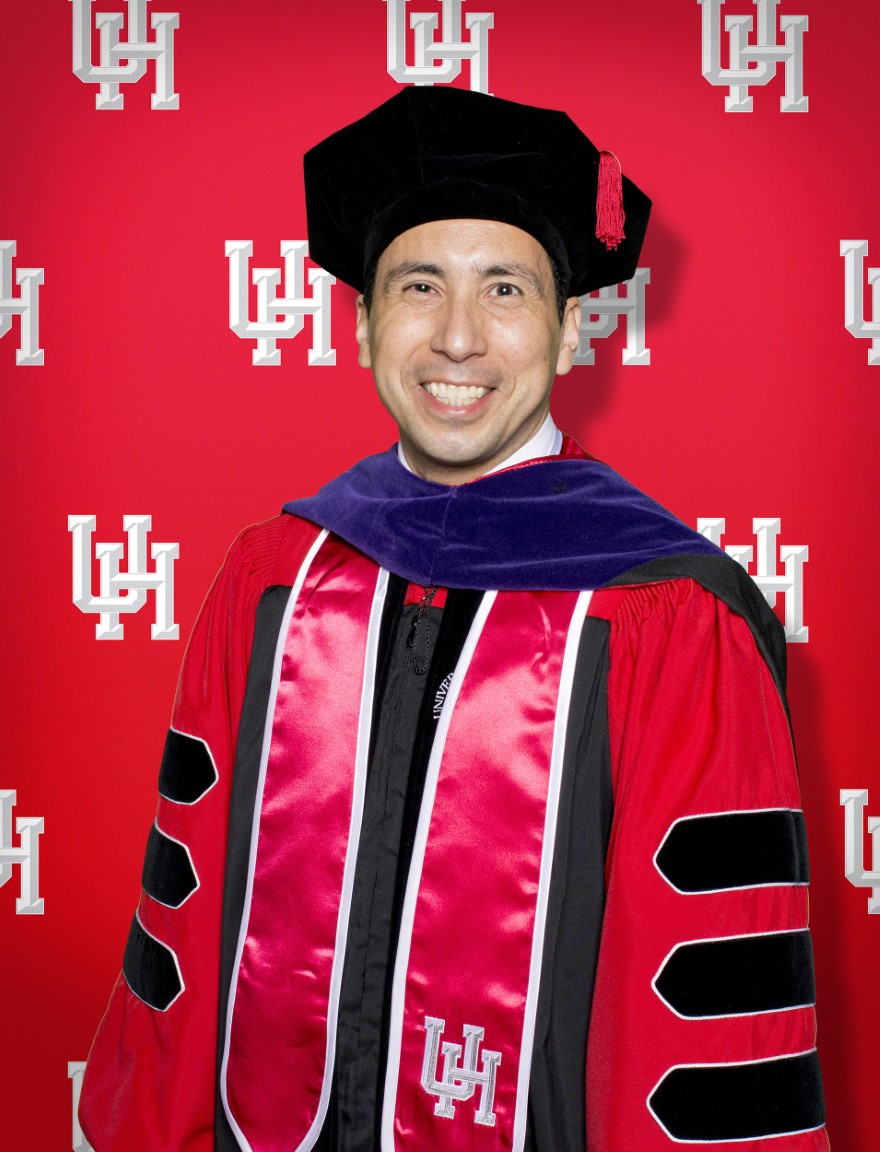 Those relationships came in handy these last few months as Pemex and its employees dealt with the COVID-19 pandemic.

In Mexico, the contribution of oil revenues to total government budget revenues maintains a high correlation with the price of the Mexican export crude oil mix. When the pandemic hit and the world saw a dramatic drop in the price of crude oil, there was obvious concern.

There were silver linings, though. In March, oil production was considered an essential activity by the Mexican government. This meant the country’s oil production investments weren’t postponed and the construction of a new refinery and the rehabilitation of Pemex refineries went ahead.

In response, Fregoso and the legal department continue to prioritize legal matters required for this work, like executing contracts and financing agreements, and reviewing force majeure claims because of the pandemic.

In terms of managing contracts, Fregoso says the legal department strived to maintain the same level of quality service and quick response time during Covid-19.

Volatility in the oil and gas industry is expected and long-term contracts have language that accounts for that volatility, but the effects of a pandemic were unexpected. Consequences like low oil prices, lockdowns, health problems and more will be addressed in contracts going forward.

“We had to amend many contracts with our contractors and providers because of COVID consequences, and we worked in amendments to optimize the deal from a financial and technical perspective,” Fregoso says.

While the legal landscape has certainly changed since March, being a lawyer is what Fregoso always wanted.

When he was 12, he sold a watch to a friend in high school and the signed document between the two parties stipulated serious penalties if payment wasn’t rendered on time. It was his first experience with contracts.

Fregoso was a good student, but because he excelled in social sciences he found law and political science most interesting. While at the Universidad de Tabasco law came naturally, and Fregoso says he had no trouble finding the legal logic for things. His law school schedule allowed him the chance to work at a notary public, the civil courts in Tabasco, the National Human Rights Commission and a law firm. 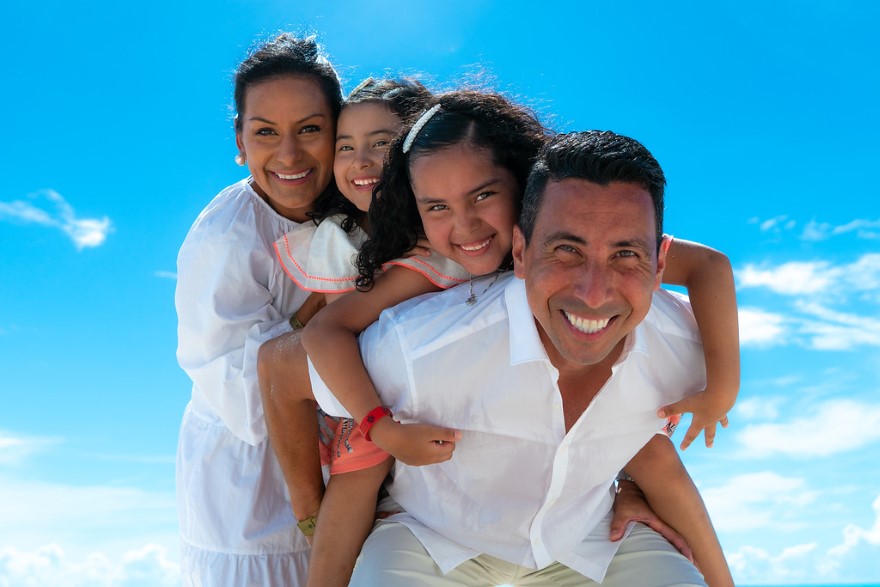 He graduated in 2001 and immediately began his career at Pemex, first as legal counsel, a position he’d hold for nearly eight years. He started working for the company’s downstream and midstream sector in 2008, when he was named senior legal counsel and became deputy legal manager of contracts in March 2012.

“My experience in contracts covers the entire value chain of an integrated oil company like Pemex,” Fregoso says.

Beginning as a contract manager, he took his current role in July 2019. While he’s been with one company for his entire legal career, Fregoso isn’t sure if he’ll be with Pemex in five years—but he still wants to work in the energy sector.

“I am licensed to practice in Mexico and Texas, and I hope to be in a position where I can practice in both jurisdictions,” he says, noting he completed a master’s program at the University of Houston.

Having experience as a transactional attorney has allowed Fregoso to develop a knack for negotiation and decision-making to reach agreements that benefit Pemex.

“I have a tempered and analytical character that allows me to find solutions in complicated situations, and I know the energy sector well,” Fregoso says. 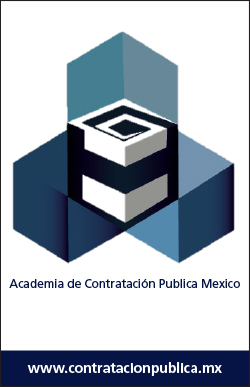