Getting her career on track, she’s full steam ahead 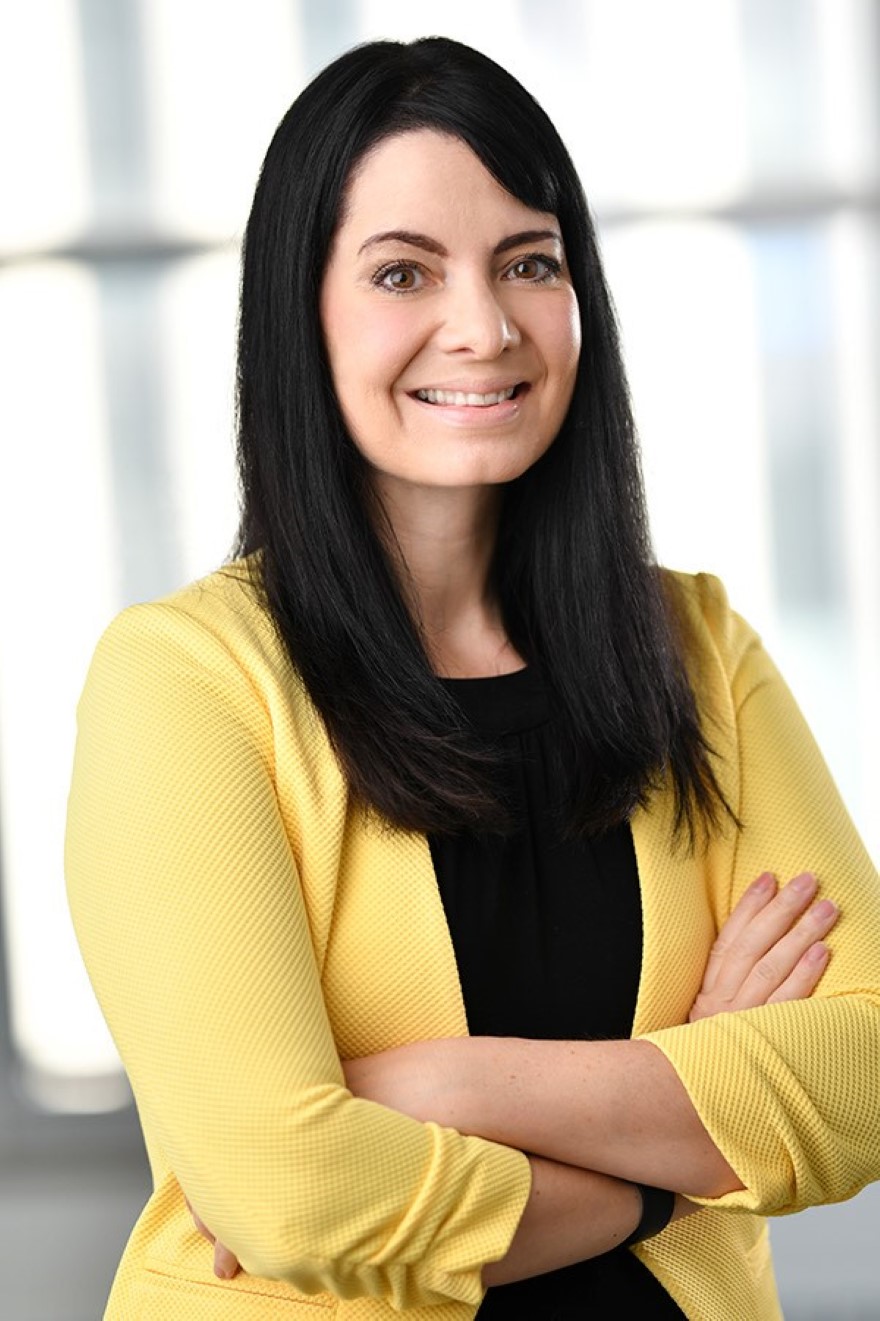 It was such a promising beginning, being a young, newly married woman with a baby on the way and being accepted into Mitchell Hamline School of Law back in 1998, Karen Wilkinson remembers. But then life took a dramatic turn—for the worse.

Having delayed her enrollment in law school for two years to take care of baby Elena, she found herself stressed on the eve of her third year of studies: a soon-to-be divorced single parent, broke and living with her warm-hearted German immigrant mother, Elsbeth Sipple, her heroine.

“It was not the happiest time of my life, but thankfully my mother took us in,” reflects Wilkinson, now the general counsel and secretary for Loram, a railway maintenance and manufacturing firm in Hamel, Minnesota. “I knew I had to follow through and make this happen. One of my law professors told me, ‘Don’t you dare quit, you keep going!’ with a firm kindness that jolted me a little bit and gave me that extra fire and passion to continue on.”

With the support of friends and family who helped her out with the baby so she could study, Wilkinson pulled through, earned her JD with a focus in international law in 2002 and passed the bar with her mini-sidekick Elena by her side.

Having faced that tough first hurdle, she was only getting started.

It was exciting and empowering when Wilkinson landed her first job as an insurance defense associate at Stempel & Associates in 2002.

Although it was tough being a single mother in Minneapolis, she was comforted knowing she was a working professional who could provide for her family. The job gave her a great foundation in litigation—something she recommends to all attorneys starting out. 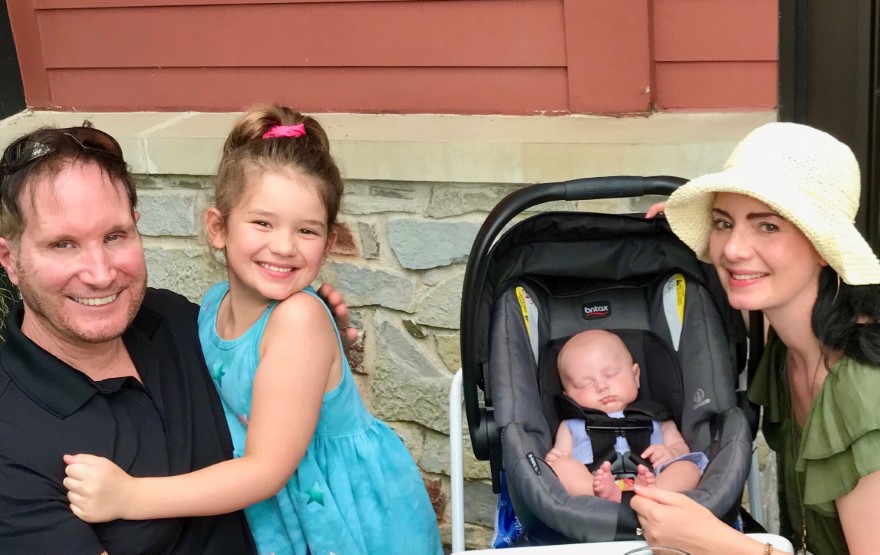 “In those days there wasn’t the opportunity to work remotely, so logging in long hours in the office was the norm. Time spent there counted toward performance,” Wilkinson says. “I was thankful.”

Her big break to go in-house came in 2005 at ADC Telecommunications as an attorney practicing commercial and employment law. Her fluency in German was her biggest calling card, and she was grateful for her father John Sipple’s encouragement to put her German degree from the University of Minnesota to work for her.

“It was a wonderful switch in terms of parenting,” she recalls. “I didn’t have to focus on billable hours and could come and go to attend to things as needed. It was an instant benefit to us.”

When the Great Recession struck in 2008, Wilkinson struggled to find work, filling in as an independent legal consultant. But by 2010 she hit her stride again as legal counsel for FICO (originally Fair, Isaac and Company), an analytics company based in San Jose. 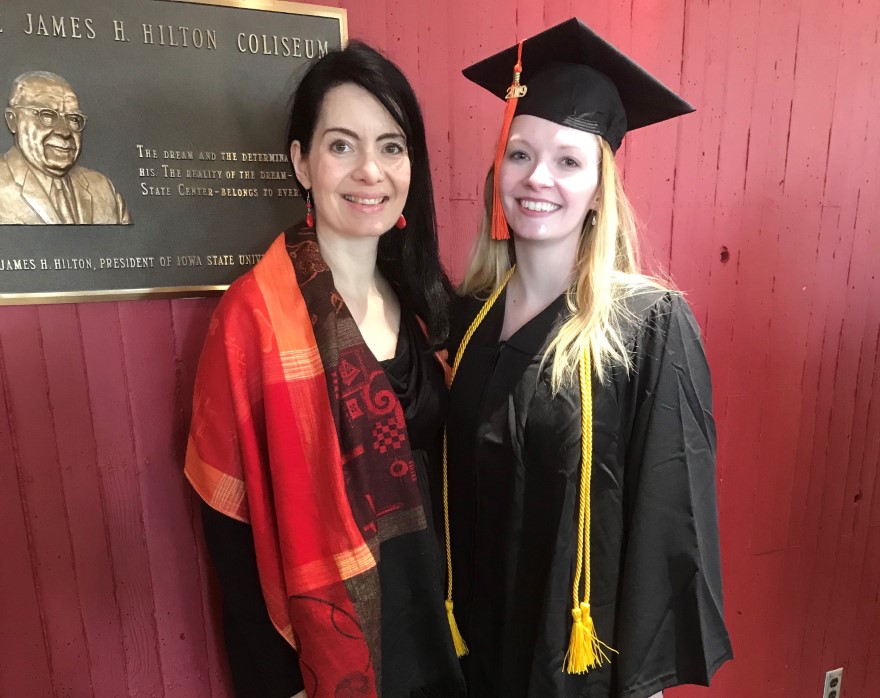 “It was one of the best days of my life,” she remembers. “I was very grateful to them for taking me. I thought I hit the jackpot.”

But in nine months, Loram came knocking, also looking for an attorney with her skill set—and ability to speak German.

“I struggled with the matter of loyalty, but knew it was the best decision for my daughter and me, so I took the job,” Wilkinson says.

Coming to work in a niche international railroad maintenance firm in 2011 was certainly different, unlike any legal department she had known.

Loram called her the “international contracts manager” and she worked with the OEM Department in the same space as her marketing and financial colleagues in a male-dominated business. Only one other lawyer worked upstairs. 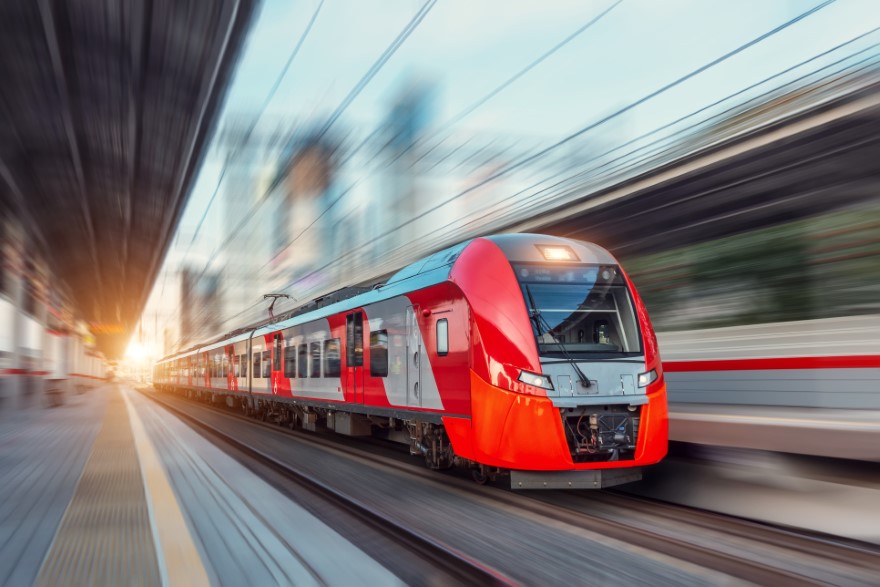 The question flitting through her mind was, did she make the right decision?

“It had its moments, but I knew I was in the right division and soon became engrossed in my projects and just did my job,” Wilkinson recollects. “I developed a passion for my work, loved being part of the team and saw the benefit of the environment—working with businesspeople was good for me.”

With commitment came success: By 2015 she was named corporate counsel and was promoted to her latest position in 2017, managing a team of five and spending most of her time reviewing and negotiating contracts and handling corporate governance matters.

To that end, Wilkinson got involved with regulatory compliance, patent filing and trademarks, as well as helping to acquire and form multiple global companies in the U.S., Australia, Brazil and India.

“I’m humbled by the opportunity to become a leader and I have a fantastic team and want to shine a light on them,” she says. “You can’t do this alone; that I know for sure. I care about them and want them to be happy and supported.”

The tale of two “adulthoods”

In this positive environment, not only was Wilkinson’s career blossoming, but she also fell in love and married her husband Lee in 2011.

Wilkinson admits it’s been “an awesome and crazy time” with a newborn, homeschooling and working, but she wouldn’t have it any other way. 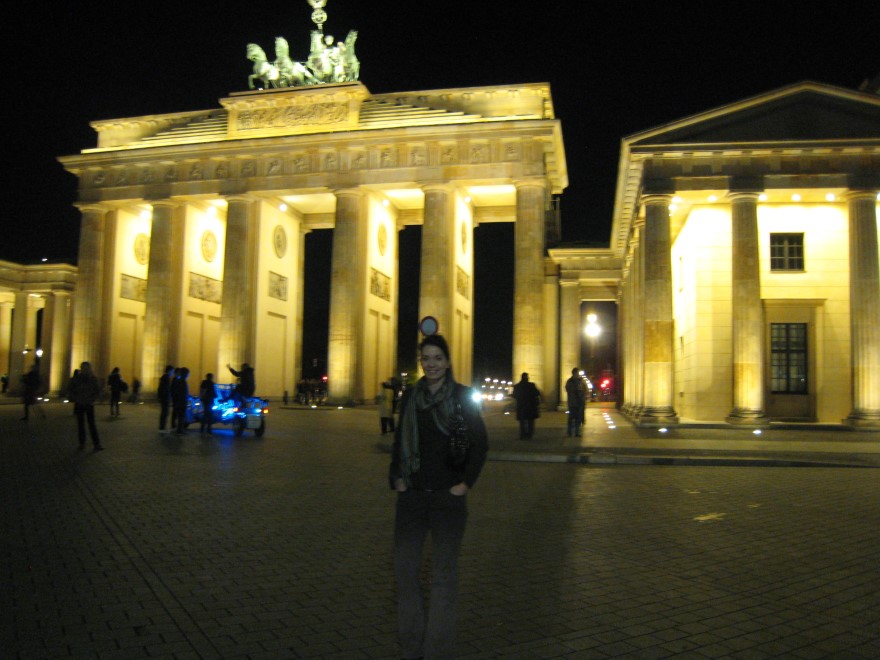 “My family gives me joy and is one of the main reasons why I have my career,” she says. “I do not understate the importance of my reputation and commitment as a lawyer, because providing each client with the best service is important to me too and makes my life possible.”

Looking back on her progression, she says her underlying resourcefulness was God’s faithfulness and the support and kindness of others, including her current team. If she had advice for women starting out it would be this: Forgive yourself if you can’t do everything on your to-do list and develop a laser focus on the most important thing.

“It took me a long time to learn that skill, but it’s indispensable,” Wilkinson says. “Giving yourself grace and forgiveness—that’s the key to sticking it out in the long haul.” 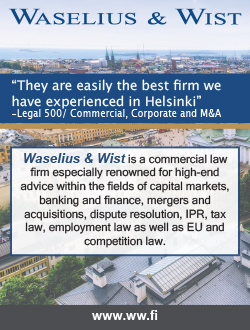 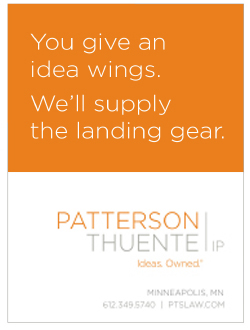