Underneath the arid, hot sands of the Salado River Valley in the Neuquén Basin of Argentina rests a geological formation that dates back to the late Jurassic, early Cretaceous period. Geologist Charles Edwin Weaves discovered it and published a paper on it in 1931.

Trapped in the nearly 4,000-foot thick and 12,000-square-mile wide rock are shale oil and shale gas deposits. In 2011, the Spanish energy and petrochemical company Repsol-YPF confirmed Weaver’s discovery and estimated the depth and size of the reservoirs to determine how much shale oil and shale gas was economically viable to extract. The U.S. Energy Information Administration estimates that 16.2 billion barrels of oil and 308 trillion cubic feet of natural gas can be extracted from what is now named—by Weaver—Vaca Muerta, which is Spanish for “dead cow.” 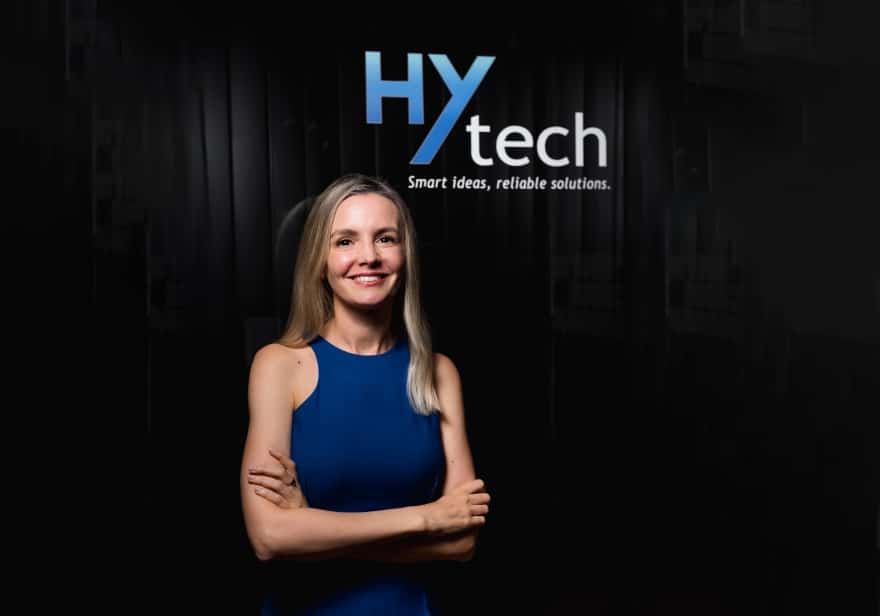 While Argentina was always popular for conventional oil and gas, by the 2000s the country hadn’t invested in exploring new conventional wells for decades and the current wells were becoming depleted.

“Vaca Muerta changed things quite drastically and the country shifted more solidly towards the more cost-efficient fracking of shale oil and shale gas,” says Maria Echenique, the chief legal officer for Hytech since 2013.

Vaca Muerta is separated into blocks owned by various oil and gas distributors. Currently, Hytech handles the design, engineering and procurement of facilities, pipelines and flowlines for Shell-owned blocks. It also provides—or previously has—engineering services to owners of the other blocks, like Wintershall, Pampa Energía, Vista Energy and Chevron.

While Hytech may be a seemingly small corporation with a little over 200 employees, it tackles projects usually valued around $200 million. When the Vaca Muerte discovery was made in 2011, Hytech already had locations in United Arab Emirates and Bolivia in addition to it its headquarters in Argentina. 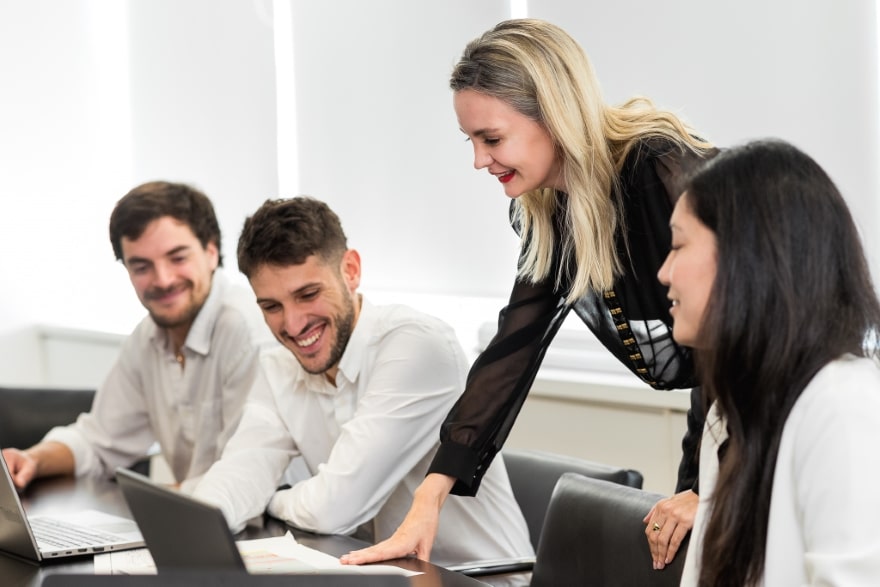 Hytech executives then decided to open an office in Houston, Texas, to better understand U.S. shale oil and shale gas extraction processes and gain the know-how for fracking. Hytech had been more familiar with traditional oil wells.

The second step was hiring Echenique as a cultural bridge.

“After I completed my law degree from University of Alabama, I moved back to Argentina,” she says. “I was the perfect fit for Hytech and only wished those there had reached out to me sooner than 2013.”

That’s because after Hytech had filed the paperwork to open an office in Houston, the company lost momentum on the venture. Despite the U.S approving all the documentation, mountainous cultural barriers, which Echenique helped smooth out, proved to be a challenge.

She recalls that even seemingly small matters, like invoices, could cause panic or misunderstandings that would delay opening a physical location in Texas. In Argentina, for instance, invoices are legal documents. When a contractor or other vendor submits an invoice, the recipient has only 10 days to officially reject the invoice if it has any errors. After that time period, the recipient is legally obligated to pay whatever amount is listed on the invoice, whether it’s correct or not.

So, when an electrician in Houston sent over an invoice that erroneously included an extra service, employees in the Hytech Argentina office panicked knowing they didn’t have time to submit a refusal within 10 days. 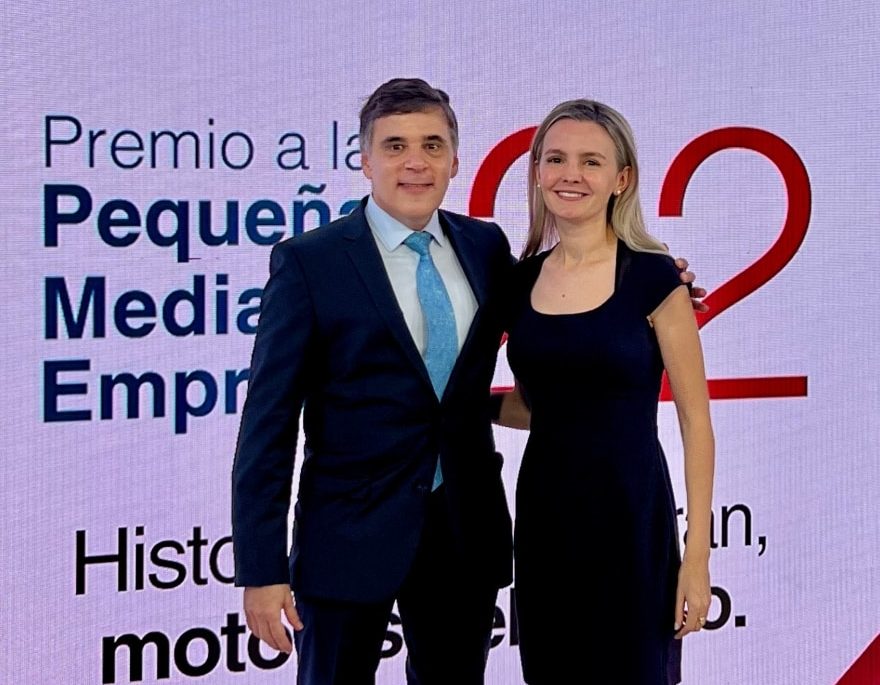 “I explained that invoices aren’t binding legal documents in the U.S., and everyone calmed down,” Echenique says.

Less than a year after she was hired, she helped those at Hytech hire engineers and other staff for Houston. In August 2013, the U.S. office was up and running.

Still, for the rest of 2013 and the following two years, she continued travelling between the two countries as she helped those in U.S. also overcome cultural barriers, such as understanding Argentinian economics. Echenique gives the example of a 2019 Business Insider article that studied 29 countries and found that Argentina not only had the highest total tax rate on corporations but was also the only one over 100 percent.

For every dollar of profit a corporation earns in Argentina, it has to pay $1.06 in taxes. Meanwhile, the U.S. was number 22 at 43.8 percent. Echenique explained to her U.S. counterparts that Argentinians price their products and services to account for this high level of taxation.

A dizzying geyser of numbers

Taxes aren’t the only difference between U.S. and Argentina. In 2022, the U.S. annual inflation rate is around 8 percent; in Argentina, the monthly inflation rate is much higher at 6 percent. Inflation is so high, in fact, that paychecks routinely need to be adjusted on a monthly basis.

“That’s why we start work while we’re still negotiating contracts, something that businesses won’t even consider in the U.S.,” Echenique says. 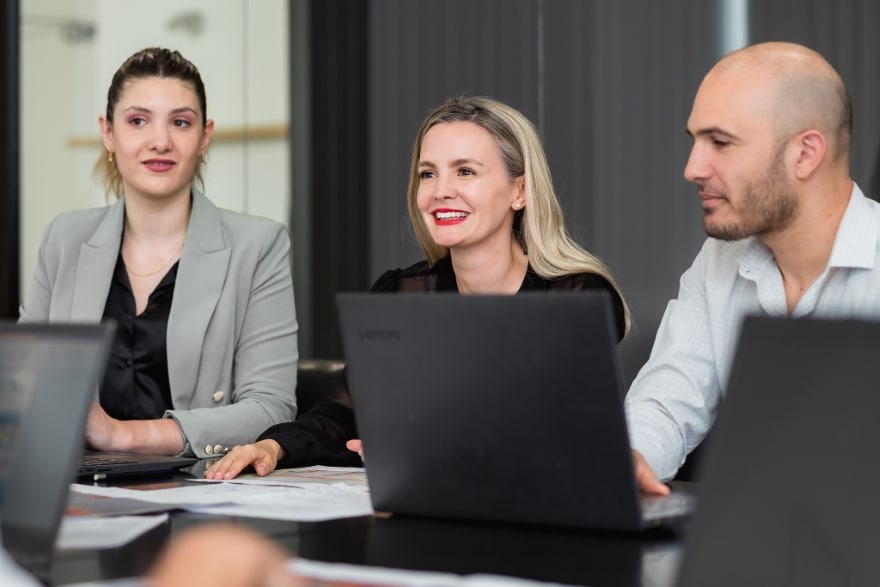 For every contract and deal, she’s in charge of the economic proposal. When pricing a proposal, such as deciding to pay a construction vendor’s employees in one lump sum versus by the hour, she analyzes different indexes. When gauging a project’s profitability while developing a contract, she also considers the project type, available resources and even how easy or difficult the client is.

It helps, she adds, that both sides know they’re not going to sue each other. In Argentina, seven years can pass before all appeals options are exhausted; with inflation and the rapidly dropping peso value, even if a judge rules in a company’s favor, the most it will recover is around 10 percent.

“That’ll barely cover legal fees, not to mention the headache of an open case for nearly a decade,” Echenique says. “It’s simply not worth it and easier to negotiate right at the contract stage. I work hard to build good relationships with our vendors and clients to make all our lives easier.”

Echenique calls herself a firefighter, as Argentina has no guarantees and she’s always putting out business fires. Yet, she loves how this forces her to keep learning and use every creative cell she has.

“In Argentina, anyone can become a lawyer and the school systems reflect that,” she says. “Lawyers simply memorize codes and parrot them back, but in the U.S., I learned to think, use logic and be creative—especially handy in Argentina.” 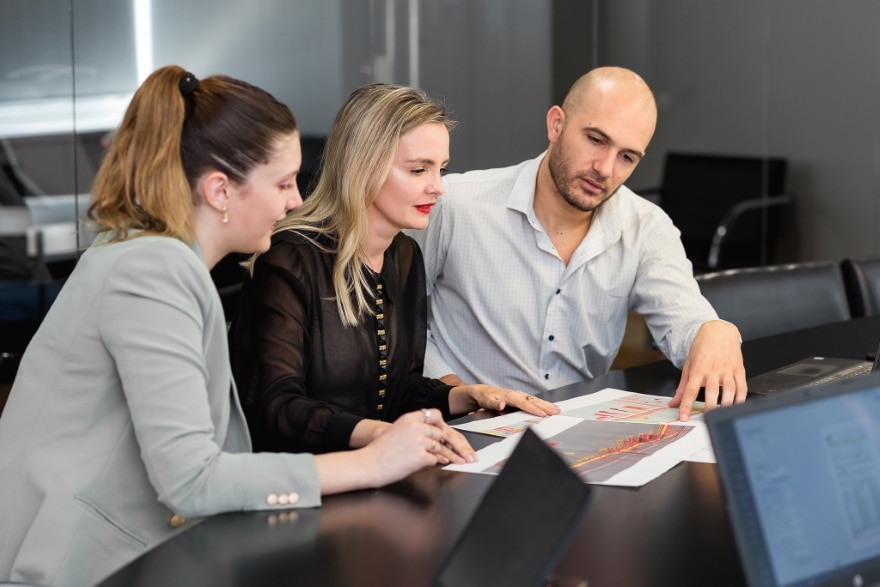 Currently, she’s trying to integrate analytical tools and enhanced technology so Hytech can enhance its contracts processes and make data-driven decisions. She’s looking forward to expanding her international knowledge as the company increases its footprint across the world, wherever opportunity arises.

“I’m really excited about the shift towards energy efficient technology, which minimizes environmental impact,” Echenique says. “It also has the potential to create a cleaner energy mix, which Hytech has been championing for years.”