Forming its own future

It takes the eyes of an optimist to see light at the end of the dark tunnel that’s become the Brazilian economy. Amira Chammas’ vision is tempered by reality, but she won’t blink in the face of the challenges that confront even a well-run company in a very troubled country.

“With the right moves by our companies, we expect to achieve our goals in the next two years,” says the high-spirited and dynamic woman who serves as head of legal for the Formitex Group, the Sao Paulo-based global heavyweight in Formica, a composite material often used in countertops and other products. “Then we hope to be growing again.”

But, she reminds, there’s so much that’s beyond the control of any company. 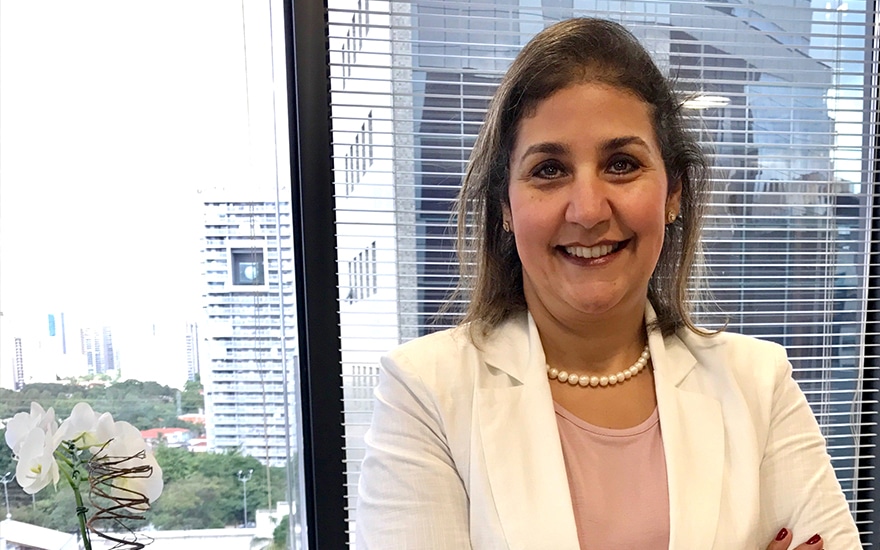 Just a decade or so ago, a boom in commodity prices worked toward the benefit of a country like Brazil, that’s so blessed with natural resources. Since then, the economy has essentially crash-landed, and the results are so apparent in the most populous city of Sao Paulo, which seems a microcosm for a nation whose unemployment rate has soared from 4.5 percent in 2010 to 12 percent today. The political situation is equally unstable, with the current president Michel Temer, facing corruption charges from different segments of the industries, that aren’t much different from those that resulted in the ousting of predecessor Dilma Russef.

“The last few years have been very troubled for Brazil,” says Chammas. “Many political and economic difficulties have generated immeasurable losses for companies and individuals. Our legal department has had to adapt to the new needs of the country and work very focused on minimizing the risks, reducing costs and maximizing the team activities to continue delivering a high quality legal support to the companies.”

Amid all the uncertainties, Formitex tends to its own business faithfully, and strives to be part of a long-term national remedy by the private sector. In this area, there might be reason for hope.

Formitex Group has growth in its DNA, with the strategy to permanently reinvest profits in expansion. Be it from organic growth, acquisitions or strategic alliances, it won’t be stagnant, the company assures.

And Chammas, who took over the legal department in March 2016, after distinguishing herself as legal director for the Brazilian operations of PepsiCo and Wal-Mart, and honing her accounting skills with a Big Four firm, shares the Formitex passion.

Her law degrees from Universidade Presbiteriana Mackenzie and Pontifícia Universidade Catolica de Sao Paulo enhanced in 2011 by an MBA from Fundação Getúlio Vargas, Chammas runs a legal team of six other lawyers and a paralegal, and makes it a point to familiarize herself with all aspects of Formitex’s operations.

Chammas also belongs to an innovative group of in-house lawyers known as Juridico sem Gravata (Lawyers Without Tie) that promotes a rich exchange of information on topics of interests. The nonpartisan group has no political purpose, its intent primarily to share views on business, legal, academic and cultural topics.

“It’s not enough to just be a lawyer,” she says. “There are thousands of lawyers in Brazil, but if they don’t know the business, they’re not going to be very effective as head of legal. I have to know how the entire business runs to support the company. I wear a business and legal hat.”

Formitex has been around for 40 years and is a reliable source of not just its trademark Formica, but chemicals, laminates and adhesives, logistics and papers. Chammas believe there’s ample area for the company to stay ahead of market trends via innovative and practical methods, and—unlike so many of its competitors—pursue a socially responsible and environmentally sustainable agenda.

That to her is as important as the profit motive.

“My sense of justice was inspired by my family’s rules where everybody has rights and responsibilities, and our relations are based on respect with one another,” Chammas says. “That’s the value to my life: respect.”

That family life was challenging from the start, as Chammas’ father died when she was 1 year old, leaving the family to dwell in one of Sao Paulo’s impoverished areas. A precocious and ambitious girl from the get-go, she still excelled in school and committed to law when her mother was pregnant. 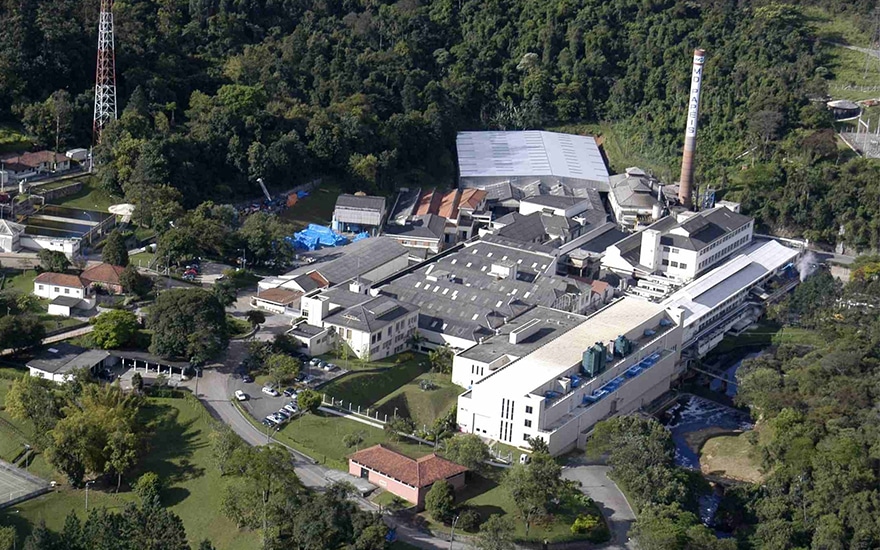 As Chammas explains, there was something about living and working under set rules that appealed to her even when she was a little girl. How refreshing it is, she says, to see those traits emerging in her own daughters, ages 13 and 11. The oldest, Ana Beatriz, has even toured the Harvard University campus with mom, and can see Cambridge, Massachusetts, in her not-too-distant future. The youngest, Ana Flávia, appreciates her mom’s passion for law but “she is not sure yet that will be her professional future,” Chammas comments.

The apples aren’t falling far from the tree. And it’ll be all the better if the daughters have a more progressive world in which to spread their wings. It wasn’t easy for their mom to make her mark.

“Unfortunately, in Latin America it’s not so easy for a woman to advance in her career,” she says. “The idea is men are more available for professional work while women have to care of their family, house, kids etc. Some of us are proving we can be responsible at home as well as with our companies, do our nails, believe we do have free time, and smile. I’m really grateful to work for a company that treats women and men equally.”

She does the same when assembling her own legal team, placing less emphasis on gender than ability. Above all she wants her lawyers to be equally capable in business and law, the two areas so essential at a company that intends to grow regardless of the political and economic obstacles that aren’t likely to mitigate anytime soon.

But might the national situation improve, she is asked, if well-credentialed professionals like her were to enter politics?

“Brazil is different from the United States,” she explains. “In the U.S., it’s common for lawyers to go to work for the government and then go back to business at private companies and vice-versa. Here, it’s not common go from business to politics and back to business. Maybe it should be. The current Sao Paulo’s city mayor, for example, is a big entrepreneur.”

But as long as the national system doesn’t change, it puts a premium on capable in-house lawyers to guide companies through whatever storms they had no hand in creating. A couple of challenging years may be in Formitex’s future, but Chammas thinks a better future is attainable to those who work for it. 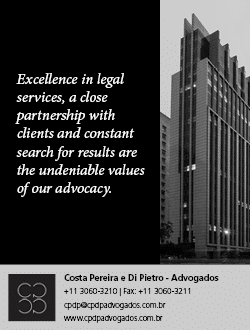