Matching technology stride for stride from the legal perspective

There are many differences between technology and law; high among them is that the former may change almost daily, while the latter is at the convenience of the lawmakers. It’s a hare versus tortoise race, only it’s the hare—the technology—that wins.

You won’t catch technology taking a breather, and in its dust can be a slew of issues that test the limits of the finest legal minds.

So to be the chief lawyer of an aggressive and global social media company, takes some stamina as well as the ability to quickly grasp new concepts and apply settled legal practices into the most unsettled of matters. Here and overseas. 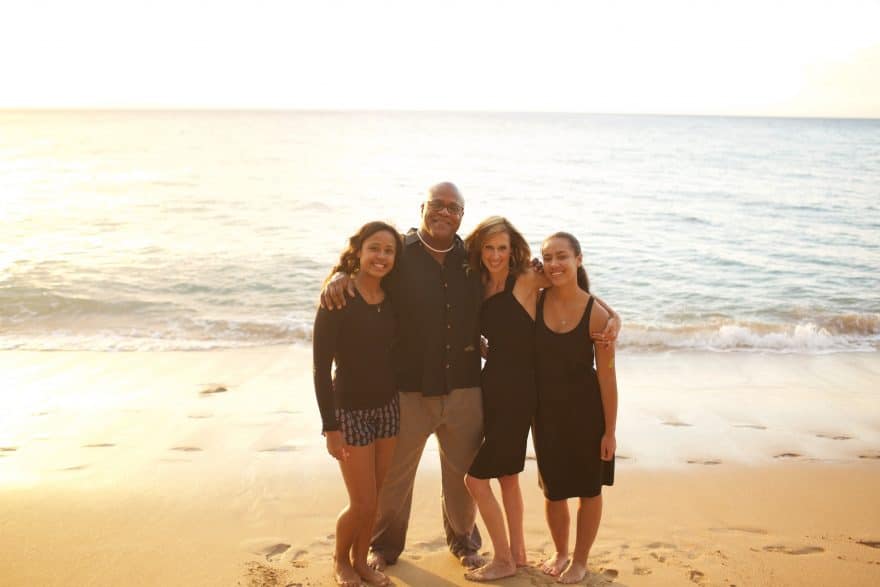 And that’s ideal for Melissa Frugé, who last year became chief legal officer and general counsel of Spredfast, an Austin, Texas-based social media software heavyweight with hundreds of primarily brand-name clients in more than 80 countries—each with its own legal nuances.

“From a legal perspective, it’s very exciting because with the law developing slower than the technology, I’m often operating in a gray area,” says the 44-year-old graduate of Santa Clara University School of Law. “Others may find it daunting when there is no clear right answer, but I find it fascinating to find the most practical legal solution by navigating through the goals of the many regulations.”

Whatever the country, data protection and privacy are likely to be big issues, and that’s an area that commands Frugé’s attention.

While Spredfast doesn’t gather data so much as process what’s already there from any number of sources—among them the many forms of social media—vagaries persist in what may pass a regulatory muster that might well seem arbitrary and capricious.

While the Europeans are busy with data-protection initiatives, when they tweak their regulations they may not take into account the role Spredfast plays, explains Frugé. The new regulations may or may not apply to the platform which its customers use to compile and analyze immense data from something as common as Facebook.

“Absolutely, the industry changes and a lot of my role is looking at the goals of the regulations and applying them to what we do and being proactive to address the needs of our customers,” Frugé says.

Spredfast’s customers would be the envy of any marketing company, social media or otherwise.

Just a sampling includes Bank of America, the National Football League, Target, Viacom, the Discovery Channel and Airbnb, with the common denominator being that they recognize a changing business world and the need to promote themselves in the streamlined social-media manner that’s become Spredfast’s specialty.

With approximately 500 employees in offices worldwide, Spredfast boldly declares, “We connect every business to the people they care about most” and takes its social media to what it deems the “smart” level.

Its data sources constantly replenishing, Spredfast arms companies with the tools they need in order to develop and create relationships across multiple platforms. Its technology provides analytics and insights, content curation, messaging, live streaming and engagement.

Frugé says she’s at ease in the boardroom, proving to be a fast learner at all of her professional stops and taking an active role in gleaning knowledge from the “amazing” executives she has worked with.

Prior to joining Spredfast last spring, she served for seven years as general counsel and secretary for another Austin company, HomeAway.com, handling the legal work that resulted in its eventual IPO and later sale to Expedia. That position well-prepared her for Spredfast, by regularly confronting her with complex ecommerce issues that were challenging to solve under existing regulations.

Before HomeAway.com, there was a three-year stint at the international legal department for the Borland software company, going from associate general counsel to general counsel, and being primarily responsible for corporate transactions, corporate governance, SEC compliance, human resources and intellectual properties. When Borland left California’s Silicon Valley for Austin, Frugé was relocated, which indirectly led her to HomeAway.com and then to Spredfast.

Asked what she likes best about her current role, Frugé says it’s satisfying to collaborate with her business partners at Spredfast and work toward the common goals that seem to be one of the booming company’s secrets of success.

“We have a very dynamic work force,” she says. “They want to do things right, and they welcome the opportunity to partner with the legal department. We collaborate as a team and get things done in a compliant way. We’ll take risks because we’re a young company in a fast moving market, but they’re calculated risks.”

And other companies would be well-advised to follow Spredfast’s opting for in-house counsel, she says.

“The outside counsel gets selective issues or projects,” says Frugé. “Sometimes companies don’t know what they don’t know. They need an in-house lawyer who understands the nuances of the operations and can identify issues and mitigate risks across the business.”

Among Spredfast’s current projects are investing in core elements of the firm’s constantly evolving technology—“the right guardrails,” as Frugé explains.

Being part of a generation that’s essentially grown up with hi-tech, Frugé has yet to be fazed by the latest cutting-edge means of getting out the word, although she’ll concede “my teenage daughters are way ahead of me” when it comes to the newer gadgets.

Then again, Frugé remembers that long-ago era when she was way ahead of her parents when it came to the newer technology that would soon revolutionize everyday life, making some wonder what could be next.

And there was always something next. Technology didn’t rest when she was young and it’s not resting now, just moving faster and leaving myriad legal and business challenges in its wake for lawyers like Frugé to confront.