A GC drums compliance and cybersecurity into insurance

As an undergrad at the University of North Carolina at Chapel Hill, Eric Myers was on the track team, running alongside peers who’d go on to become Olympic medalists and world champions. As an athlete, he cared about his health and welfare and that of his teammates—but he hadn’t found his calling just yet.

That happened a few years later in the summer following Myers’ second year at the University of Pittsburgh School of Law. While clerking for a law firm in Baltimore, he worked on a health benefits case, and that’s what drew him into life, health and disability insurance. As for the lawyer he helped on that case? She’s still his friend, and now the insurance commissioner for the State of Maryland. 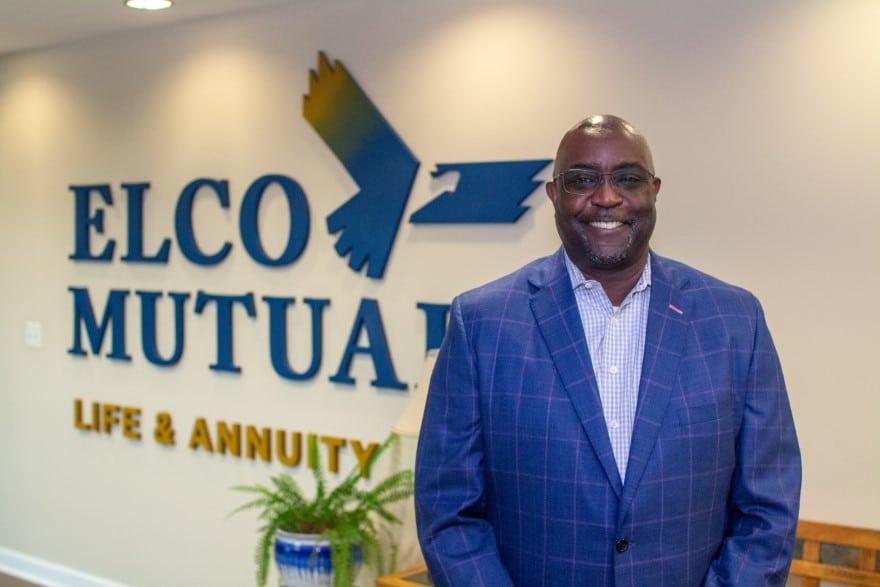 In less than 10 years, Myers went from working at law firms to in-house counsel for life and health insurance companies including Aetna, AIG and BlueCross BlueShield of Tennessee. In mid-2020, he took a job at ELCO Mutual Life and Annuity, becoming its first in-house lawyer and 32nd employee, and getting the opportunity to build the legal and compliance functions.

“What also made this role appealing is that a major part of choosing where I want to work is the people I will be working with,” Myers says. “During the interview, I had a sense that this was a great group of people and, over a year later, that’s still proven to be more than true.”

To each their own legal expertise

When Myers started the job, he noticed the company had retained outside counsel for tasks he could perform internally. These tasks ranged from drafting and reviewing contracts to dispute resolution and insurance regulatory filings. He gradually took over these tasks while also helping strengthen the company’s corporate governance by tweaking the charters and structure of the Board of Directors.

Myers also tackled how the company identifies and responds to potential instances of elder financial abuse. According to him, since ELCO mostly sells life and annuity products covering senior citizens, the company—particularly its legal department—needs to be on the constant lookout. He adds that senior citizen clients are especially vulnerable to losing their money and assets. 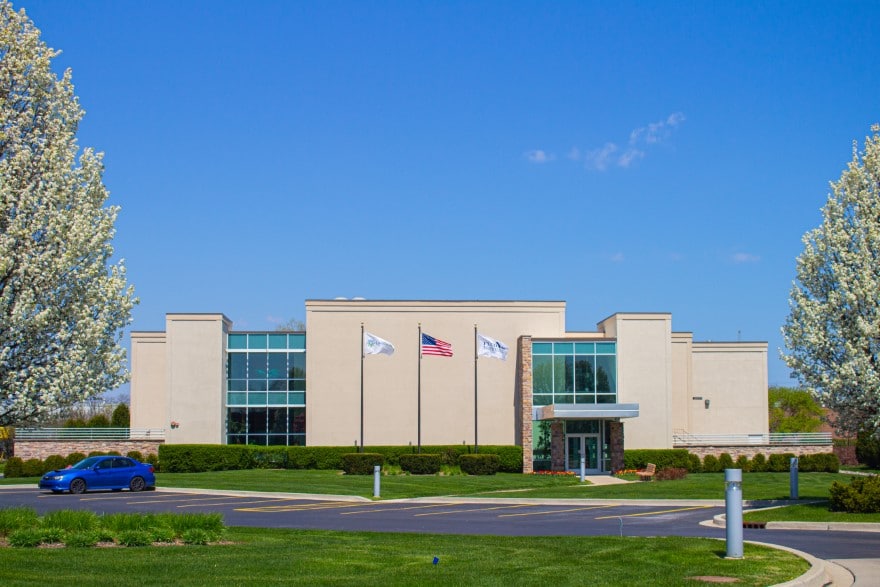 “I’ve strengthened ELCO’s policies and procedures so that employees now know not only how to recognize elder financial abuse, but how to properly report it,” Myers says.

This strengthening entailed working with ELCO’s fraud committee as well as its claims and policyholder services staff. Myers had witnessed elder abuse at other companies where he worked. He shared these examples with ELCO employees as training.

Meyers adds that, unfortunately, caretakers or acquaintances are often the ones who steal from their elders. Since states have different reporting requirements, of which Myers stays abreast, he encouraged ELCO staff to contact him directly whenever they suspect a case of elder financial abuse.

Other aspects of the Illinois company also needed to be more formalized, Myers says. The COVID-19 pandemic resulted in an uptick of cyber and ransomware attacks against insurance companies.

“We constantly update policies and procedures,” Myers says. “We’ve developed training for employees so they understand cyber risks and how to protect employee and client data.” 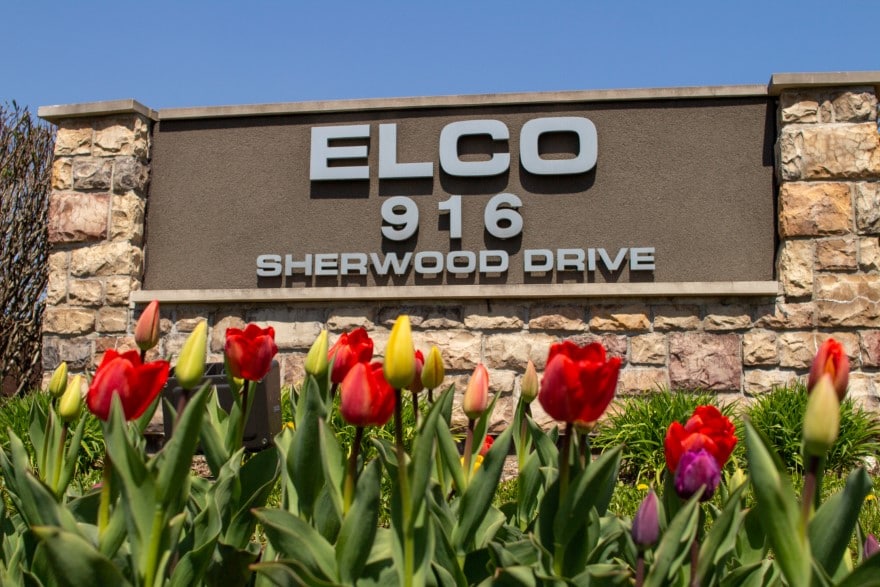 Insurance laws and regulations are constantly changing, too, and several states have recently created new requirements for selling annuities, Myers says. For instance, now, when an ELCO insurance agent offers an annuity product, customers must sign forms indicating they understand not only the product, but also how and if that product suits their needs.

Regulations like those made him realize that ELCO needed a more formalized compliance function. So, he asked the company’s board of directors to appoint a chief compliance officer who could focus on changing regulations and ensuring that ELCO and its employees are all compliant.

Currently, Myers and the chief information security officer are working alongside the chief compliance officer to ensure policies and procedures are in place for handling data of clients, employees and the company. Likewise, they’re ensuring that vendor contracts contain language that adequately protects the company’s data and information.

After graduating from the University of Pittsburgh School of Law, Myers worked at law firms until joining Broadspire Services Inc. in August of 2005. He joined Aetna eight months later when the insurance company purchased some of Broadspire’s assets that year.

He says he enjoyed handling commercial litigation matters for Aetna and, in his last role there, working as the general counsel for Aetna Student Health but ultimately decided to take on a new position when he moved from Pennsylvania to Texas. In the Lone Star State, he became the lead lawyer for AIG’s life and health businesses. This new role allowed him to take on an executive-level position at a major insurance company. 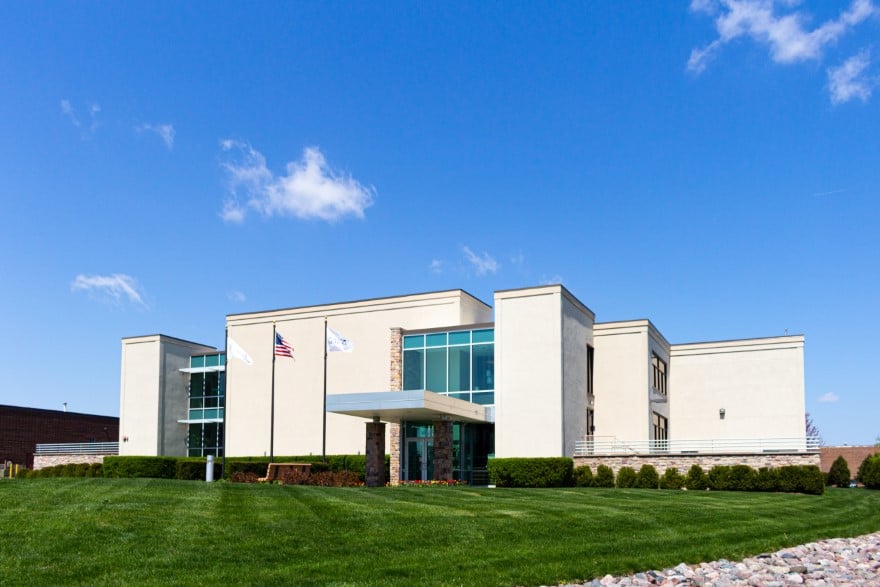 A few years later, he moved to Tennessee for an opportunity with BlueCross BlueShield of Tennessee and a calmer pace of life. However, when ELCO offered him the opportunity to become its first general counsel in bustling Illinois, he couldn’t give up the chance.

The opportunity did come during the global pandemic, which meant Myers had to help create work-at-home policies. He says he’s fortunate that he’d been exposed to remote work with Aetna and other employers.

While the pandemic may have put some pressure on Myers, it also allowed him to finally play on the drum kit he acquired a couple years ago. Still, drums aren’t quite the stress relief one needs when the life insurance industry is under so much pressure. For that, Myers turns to his wife of 20 years and their two dogs.

“I also love science fiction because it’s a complete escape,” Myers says. “Everything about my job is focused on rules and regulations and following every governance perfectly. Science fiction makes up its own rules, which is why I enjoy it thoroughly.” 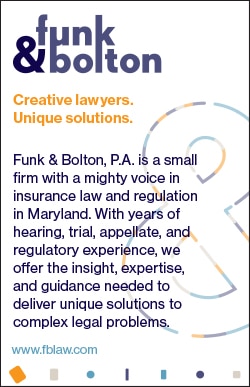 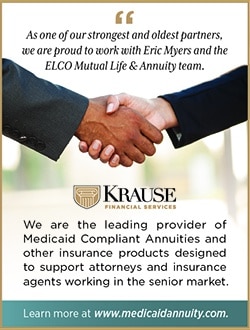