It never hurts to retain an outsider’s perspective, even when one is an in-house lawyer. Maybe especially so.

So says Greg Kerr who’s held in-house positions with Wolseley Canada since 2013, his most recent promotion being to general counsel and vice president of legal, risk and compliance in July 2019. That’s put him in charge of one other lawyer and four staffers with responsibilities that include agreements, mergers and acquisitions, employment matters, real property leases, collection, regulatory matters and management of litigation with outside counsel. 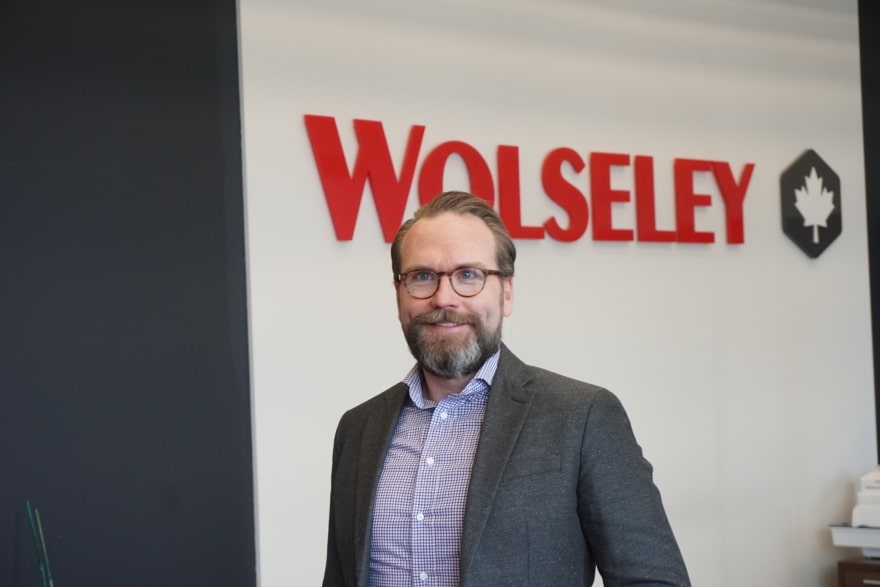 But approachable as he’s always been, Kerr noticed the legal team being a mystery to other departments at this Canadian distributor of plumbing, heating, ventilation, air conditioning and refrigeration equipment. That’s when Kerr commenced with the publishing of a quarterly newsletter featuring stories relevant to the law as it pertains to company operations.

With Wolseley’s staff working remotely due to COVID-19, he says the newsletter has done much to sustain office culture and visibility, and that’s no small concern for a company with 2,700 employees and 220 Canada-wide branches that had to transition to curbside pickup. Compliance taking on a greater role, it was incumbent upon Kerr to provide his department and his colleagues with online tools to promote efficiency.

Some normalcy on the horizon, Kerr also expects to expand what’s been a lean legal team since his arrival in 2013. Recent additions have included a product assurance manager and more non-legal expertise.

“This gives great insight for issues or ways of thinking that can make business dealings much easier,” Kerr tells Vanguard in May shortly after putting out the fifth such newsletter at Wolseley’s headquarters in Burlington, Ontario. “It’s awesome hearing that people are reading it.”

Read all about it

The newsletter complements other Kerr initiatives to modernize the legal division such as online contract submission. Though an intranet platform had long been in place, it was upgraded and Kerr’s department also introduced Thomson-Reuters Legal Tracker for external billing and matter management.

It’s been a gradual uptake, one that’s been ongoing for over a year, but he says the time has been well spent with all departments benefiting. 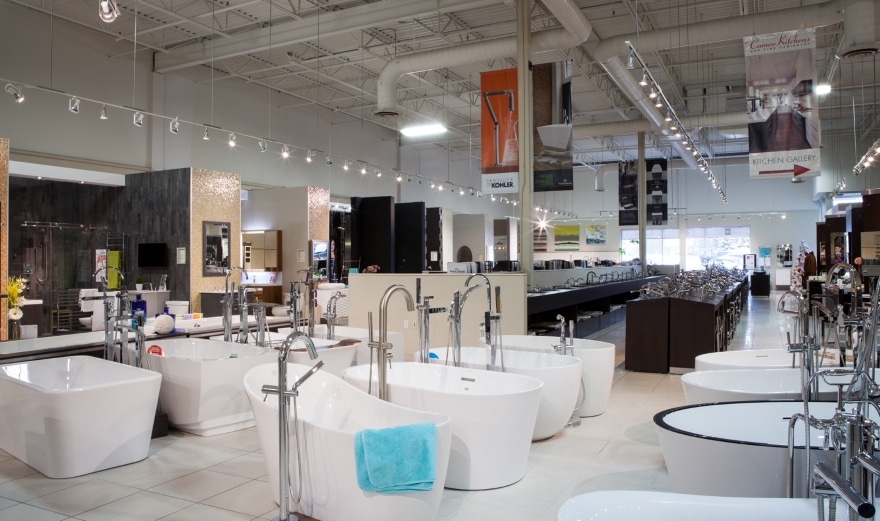 With Wolseley having replaced its legacy intranet system, self-service options now help manage legal resources. It’s also being used as an archive for newsletters, and Kerr’s gets fewer simple requests for nondisclosure agreements and other routine documents.

“All in all, my efforts are to help bring the legal department to modern times by utilizing the right technology,” he says.

It’s all part of being a general counsel, and that always was the goal of this 2005 Western University law grad with an additional degree and certification from the Ivey Business School and through the University of Toronto Rotman School of Management.

Kerr at the bat

Son of an engineer father, Kerr recalls being drawn to a profession rather than just a job or career, though he wasn’t quite as so math- and science-oriented. Then there was baseball, with some of Kerr’s early years coinciding with the Toronto Blue Jays glory era of the early 1990s.

“I think I went a long time as a child not thinking about anything but baseball,” he says with a chuckle. 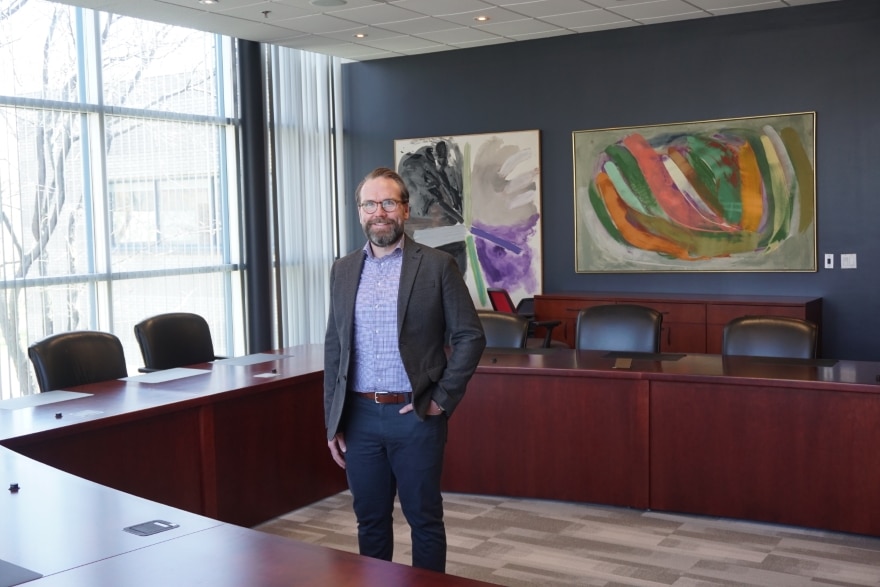 But law still won out, and after garnering that juris doctorate Kerr logged over six years as an associate at the Hamilton, Ontario, office of Scarfone Hawkins, honing his skills in corporate and commercial practice with experience in mergers and acquisitions that would be much appreciated in-house.

That opportunity arose in late 2011 at DLL, a global provider of leasing and financial solutions where Kerr served as legal counsel at its headquarters in Oakville, just up the road from Hamilton. Less than two years later he joined Wolseley in a similar capacity.

Two promotions later, Kerr is where he’s always wanted to be. He’s grateful for his private practice experience but prefers in-house where he’s able to see the long-term results of his legal leadership. A few years ago, acquisitions consumed much of his time, but now the focus is on organic growth.

“I’m really not interested in focusing on one area of the law or the business,” he says. “I really enjoy going into a ton of different areas, expanding my knowledge base and staying intrigued.” 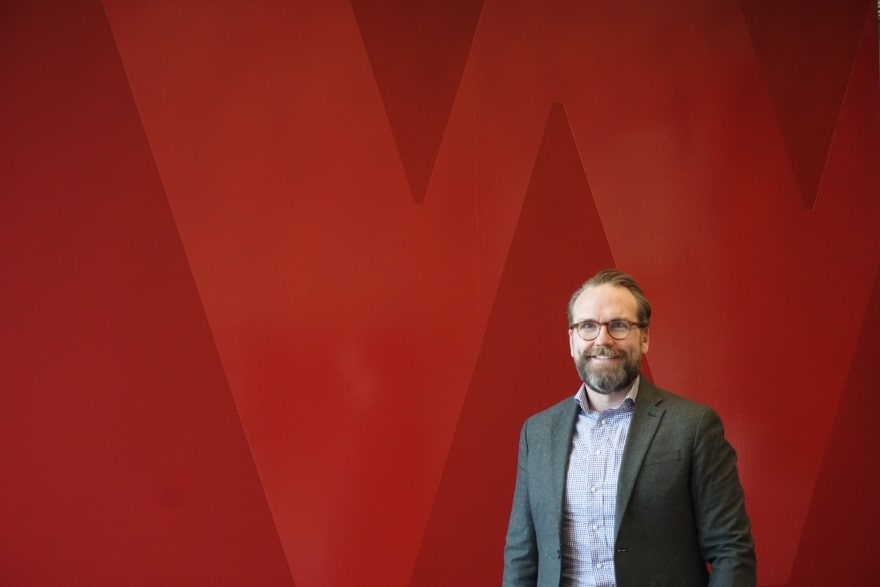 Outside of work, he maintains eclectic interests. He’s a live music fan and intends to visit every Major League Baseball stadium—both pursuits put on hold last year when concerts were cancelled, and cardboard cutouts decorated the seats behind the backstop and baselines. Maybe, just maybe, Kerr believes the Blue Jays can replace the legacy Rogers Centre—the erstwhile Skydome—with a more befitting facility.

But at least Kerr is on a winning team, albeit one that sometimes seems beneath the radar.

“Wolseley could be the largest Canadian company you’ve never heard of,” he says. “But one with annual revenues in the billions.” 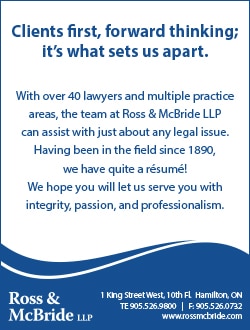 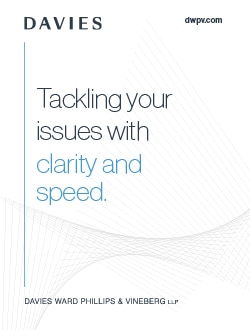