In his 15 years with Willis Towers Watson, Neil Falis has seen the company through three multi-billion-dollar deals. The latest—with longtime competitor Aon—is different, though.

Combining the two companies will create the largest brokerage firm in the world. The $30 billion deal is exciting, Falis says, not only because of the scope, but because of what the combined entity will be able to accomplish. 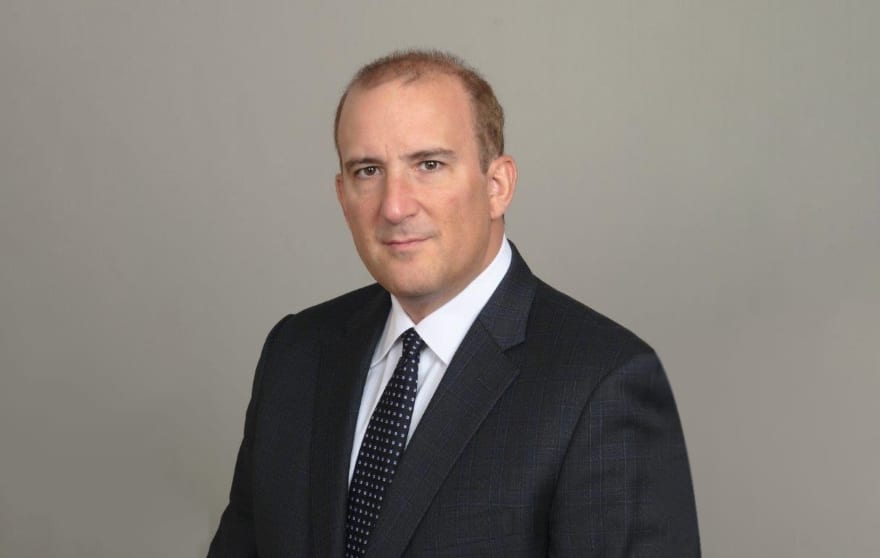 Before that can happen, though, the two management teams need to restructure and define how their roles will work together. As the general counsel for corporate transactions and investment, Falis has been reviewing documents from each company so he can prepare for a smooth transition.

While his title may say transactions, he says the success of a deal isn’t measured monetarily.

“Creating strong relationships is key in my work,” Falis says. “What makes the difference are the people you interact with day to day, caring about them and building those relationships.”

While Falis has been deeply involved in two transformative mergers of equals for the company, the deal with Aon is a combination, in which Aon is acquiring Willis Towers Watson. The deal received conditional approval from the European Commission in May and is waiting on approval from other regulators, with the companies expected to close in the third quarter of 2021 subject to regulatory approval.

The deal came about because the companies wanted to play a more direct and powerful role in their industries, Falis says. In particular, they wanted to pool resources to address issues such as climate change and the COVID-19 pandemic, he says.

“They saw the potential for the combined company to do great things,” Falis says. “We think by combining forces we’ll have the best of the industry.”

The two companies have been getting acquainted through dedicated teams that are preparing for the transition. Falis has been named Willis Tower Watson’s lead “clean team” lawyer, meaning he reviews every document being exchanged between the companies, pre-closing, from an antitrust perspective. Since the deal isn’t finalized yet, the two companies are still in direct competition and can’t share sensitive information.

In addition to preparing for the combination, the process creates trust between the companies, Falis says, and allows relationships to develop.

“The process is all about being respectful and agile and finding effective ways to work together,” he says.

Change is a good thing

Once the deal is finalized, Falis says he’s looking forward to gaining new skills and experience. Each deal he’s been part of with Willis Towers Watson has allowed him to grow, he says.

“I’ve been fortunate enough to expand my portfolio and responsibilities,” he says. “My role has become more interesting and diverse over time.”

Falis has seen the company go from Towers Perrin to Towers Watson to Willis Towers Watson, and he’s one of only two senior lawyers from the original 2006 Towers Perrin team to still be there. In that time, he went from doing mostly mergers and acquisition to managing securities law, investment consulting, intellectual property, treasury and antitrust compliance.

He’s also seen the company expand globally—it now has a presence in over 140 countries and markets. Falis manages people in the U.S., U.K. and South Africa and works with clients, colleagues and regulators all over the world.

“I’ve grown professionally and have learned how to be agile in dealing with different cultures and types of people,” he says.

Being general counsel for corporate transactions has allowed Falis to experience the career trajectory he has, which is why he always wanted to work in-house.

After graduating law school, he worked in-house for a year before realizing working at a law firm would be beneficial in the long run because it would expand his skills. Falis ended up spending 10 years at Kirkpatrick Townsend & Stockton, a firm in Atlanta, Georgia, where he made partner. 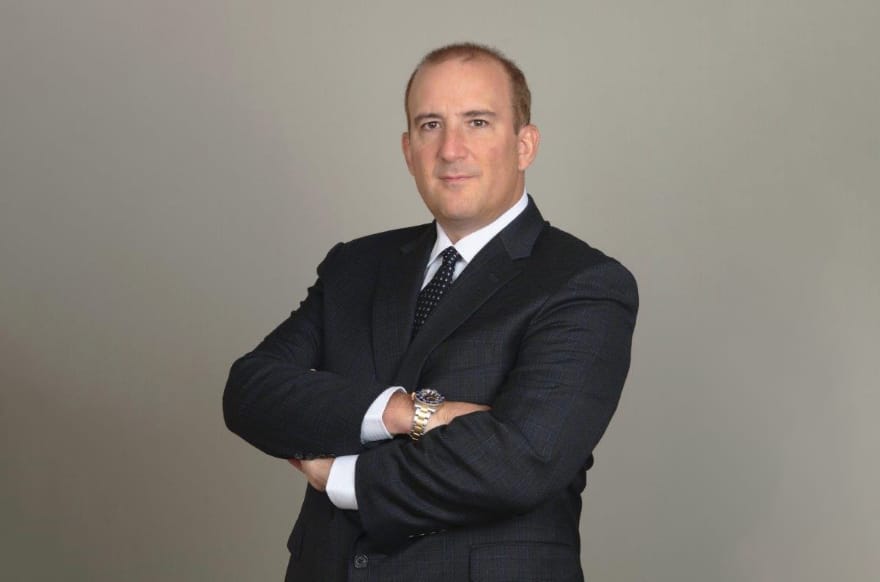 Working for a business still interested him, though, and he was hired by Towers Perrin in 2006 when it was looking to go public. That plan changed, and Falis helped guide the company through its merger with Watson Wyatt instead, kicking off the string of mergers and acquisitions.

He says relationships and commitments have helped him through each merger, but he also credits his reputation for treating people well and taking the time to get to know them. He says while this could simply be a business tactic, he truly cares about helping people and wouldn’t be doing this work if he didn’t.

“I have to be all about people in my job, which I love,” Falis says. “Building relationships from the bottom up is so important to me.” 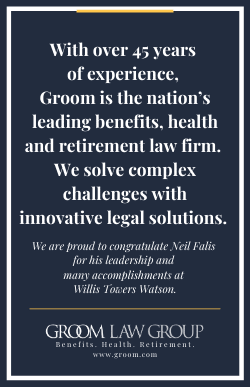