When Don Eng daydreamed at his supermarket job while in high school and college, it wasn’t about managing legal affairs in the grocery industry someday.

He planned to become a mechanic and was thinking about carburetors, transmissions, brakes and used car parts. Then one day after work, Eng came home to find a letter saying he’d been admitted to law school—and ran with it. 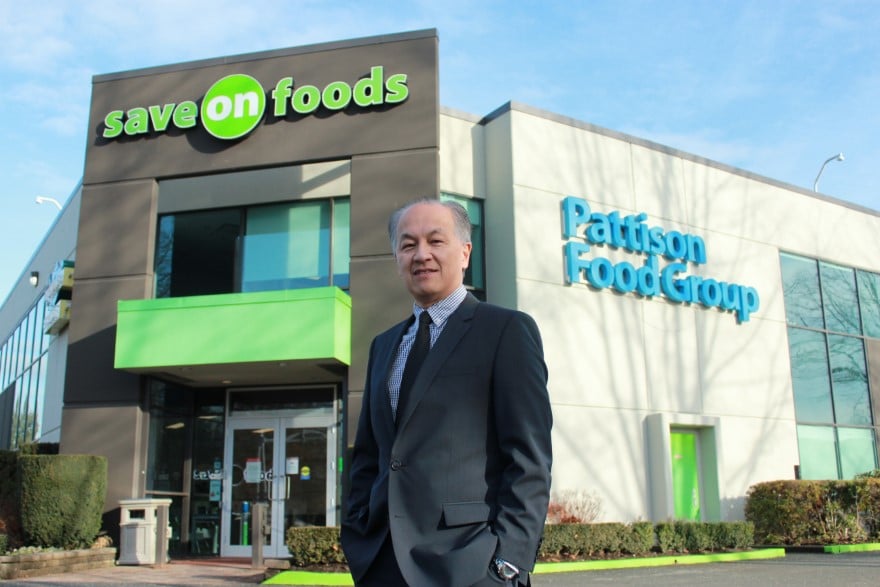 After enrolling in law school, Eng found he could apply his passion for cars and mechanics to his studies. For example, when he went to the junk yard to buy a used car part, he’d think about how Canada’s Sale of Goods Act applied to his purchase. That helped him understand how the legislation worked, and he applied this method in other ways, he says.

In 1994, after working in private practice for several years, Eng got the opportunity to build his own legal shop as the first in-house lawyer for a chain of supermarkets in western Canada. Almost 30 years later, he’s now the vice president of legal and the privacy officer for Save-On-Foods, the flagship for the Pattison Food Group.

“I never realized at the time I took the position that the organization would have evolved into what it is today,” Eng says.

Owned by Jim Pattison since 1968, what’s now PFG is led by the Save-On-Foods chain, which was founded in 1915 as Overwaitea Foods. The name comes from the founder’s practice of selling 18 ounces of tea for the price of 16 ounces. 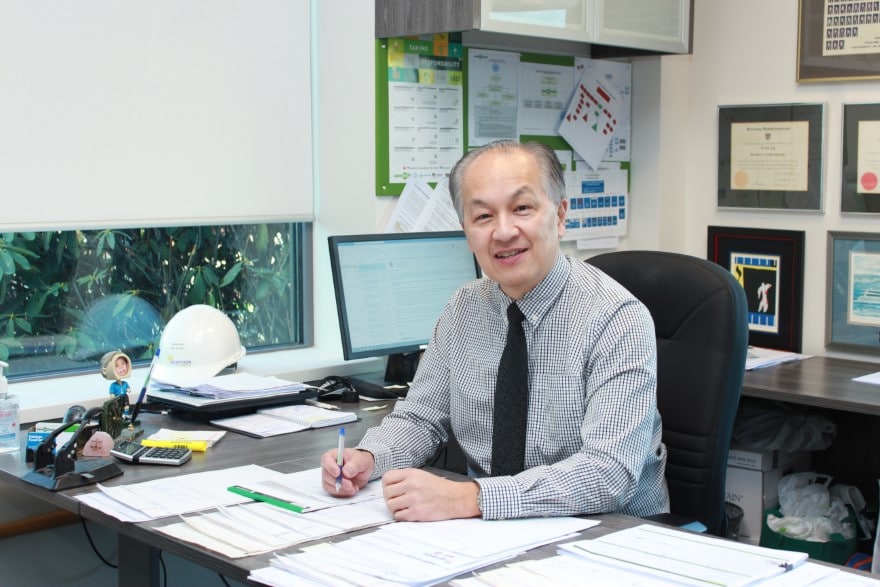 In 1994, the in-house role was different, he recalls, and he decided to take a more hands-on approach to better understand the legal needs of the business.

“The typical role of in-house counsel at the time was sending to and managing legal work with outside counsel. I decided to do as much work as I could in-house. We do so to this day,” Eng says.

Back then, Eng couldn’t just Google “in-house lawyers” to learn what the position required. Instead, he went to the library to learn how he might integrate with the business.

First, Eng needed to better control internal legal matters and outside counsel. He recalls discovering two firms were working on the same matter without anyone realizing it. He developed systems and processes for more detailed reporting and accounting by outside firms and consolidated how many were used.

“The key thing was to ensure there was a rapport, a proper skillset and understanding of expectations,” Eng says. 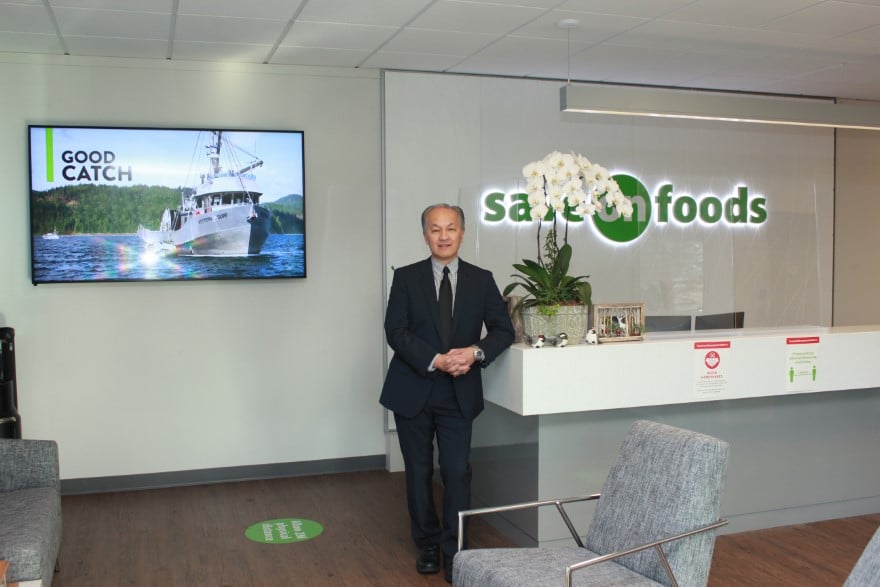 He began handling the bulk of the legal load, including the due diligence real estate and retail contracts, vetting advertising for compliance and handling licensing and intellectual property. He now handles competition and privacy matters, too.

Eng says much of what he developed is augmented by new ideas from his legal staff of six lawyers and four legal assistants. Though the lawyers are generalists, he encourages them to specialize in legal fields to become experts.

“I’ve actually worked harder in the in-house role than I ever did in the private practice,” he says. “We get to know and understand the  business. No outside counsel can offer that level of understanding or service.”

Eng, who grew up near Saskatoon, Saskatchewan, says cars are still his hobby—but he didn’t become a mechanic because his mother wanted him to get a college education. When he enrolled in college, he was so undecided that his sister selected his first semester courses for him.

While in university, a friend asked Eng to help him study for the LSAT, then encouraged him to take the test, too. Told by the College of Law that applicants had a less than 10 percent chance of admittance, Eng admits he applied in part to tell his mother he tried, got rejected, and could now become a mechanic. He was accepted. 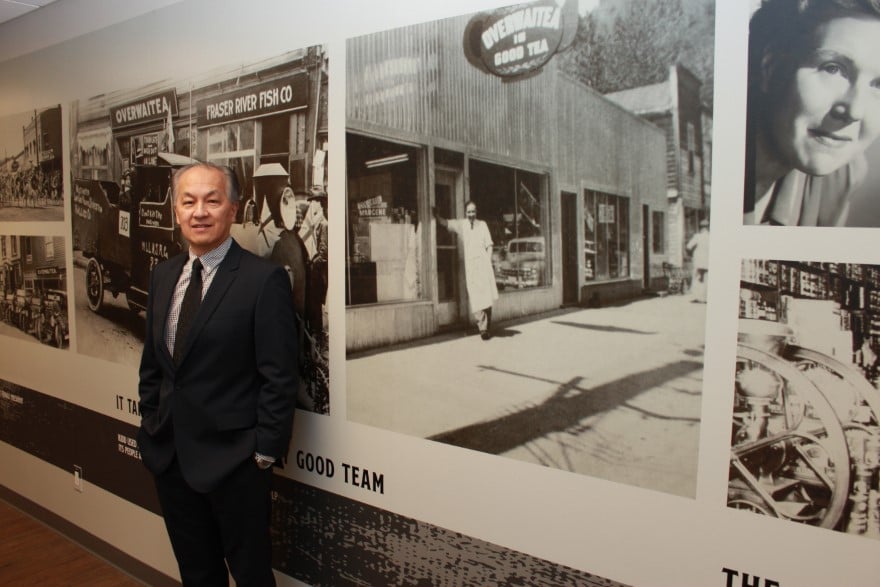 Eng earned his bachelor’s and law degrees at the University of Saskatchewan—“the only law school close enough to walk to, so the only one I applied to,” he says.

Eng not only enjoys practicing law, he enjoys teaching it. He’s been an instructor in business law at Vancouver Community College since 2003 and he also encourages his team of lawyers to teach when they’re ready.

The private practice work provided plenty of exposure in practice areas including criminal law, as well as court appearances, but it didn’t appeal to Eng as much as the business and insolvency law did. Eng joined what was then Overwaitea/Save-On-Foods after a friend told him about the open position.

“I love the variety of work. It’s so broad,” he says. “We aren’t just doing one thing at a time. That can certainly be overwhelming to some people, but as long as you are prepared to be open minded and take on the challenge, the variety really makes this worth it.” 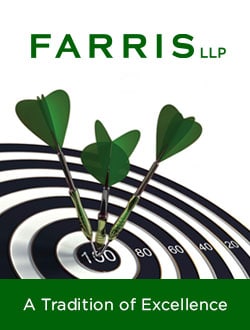