It promised to be an exciting promotion in March 2019, one that would have veteran IBM lawyer Greg McLaughlin working with an expanding clientele in a public sector that can lag behind the tech curve.

Now general counsel of IBM’s state, local and public education market, and based in Armonk, New York, McLaughlin works to help pursue and optimize business with cities, states and public educational institutions. He could not have known when he took the position how they would need IBM’s products and services one year later, with the onset of a pandemic that only recently shows signs of being brought under control.

Among the challenges faced by governments during the pandemic was the need to communicate safety messages, as well as to educate children whose schools had been padlocked. Additional, more routine matters included license renewals, municipal permitting, street closures, public works etc. In short, quite a lot to stress a municipal legacy system in need of replacement or upgrade. 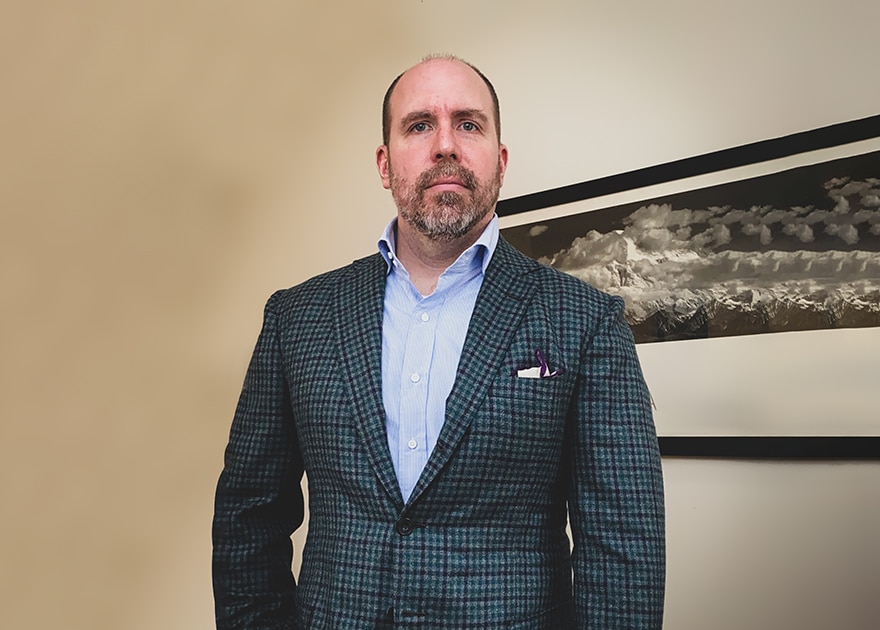 Particularly during the spring and summer of last year, McLaughlin says his team worked tirelessly to keep up with the need among governments for technology to help address the pandemic. He compares it to responding to a mass casualty, so many public entities needing to buy or have very integrated platforms. Cloud services, artificial intelligence, analytics, on-premises software that operates on its own hardware—all that and more.

Shortly after the first anniversary of the COVID-19 outbreak, McLaughlin could laud IBM’s efforts during a lively April interview with Vanguard.

“I’m proud of the work my team and the company has done since February 2020,” he says from his Connecticut home. “We’ve been lightning fast in both our response and our innovation, from citizen engagement to remote education for students to internal operations. We’ve gotten our products to market while being responsible custodians for our shareholders.”

Of course, sealing deals in the public sector isn’t like private business. Much as cities and states need technological upgrades, McLaughlin cautions that transactions with government entities are often subject to public procurement and other regulations, with which both vendor and government must be careful to comply. Those requirements can often slow transactions, especially because standard government contracts are rarely designed to address a vendor’s concerns—even heavyweights like IBM.

“Governments represent taxpayers,” he explains. “Their standard, template contracts reflect that starting point. But if the contracts are too one-sided, you have trouble getting quality vendors.” 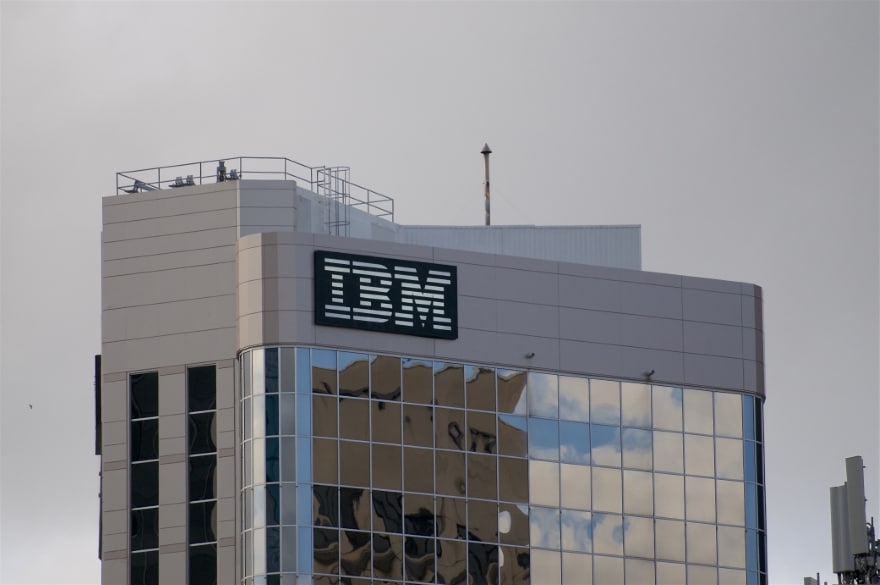 So he’s had to balance IBM’s needs with those of its clients. But McLaughlin says, in the end, compromise benefits both.

Examples of IBM’s collaborations with state and local governments can be seen in two recent transactions with the State and City of New York. For the latter, IBM worked with the New York City Department of Education to quickly configure iPad devices for distribution to children from low-income homes. For the former, IBM helped put in place a blockchain-based smartphone-enabled app that helps verify vaccination status.

“My team was involved in both of those projects,” McLaughlin says. “Both help the taxpayers.”

As have other programs. Municipalities nationwide called upon IBM to enable staff to work remotely and securely. So many Americans applying for unemployment benefits, IBM was engaged to assist with programs that aided eligible workers and that ran contact tracing services. The company has also partnered with states to provide reliable information in connection with COVID-19.

“When they had to get the message out efficiently, they turned to IBM,” McLaughlin says.

As an IBM lawyer who’s held six roles since joining as a 30-year-old litigator in May 2007, McLaughlin credits his eight-member department as well as other company divisions that support the public sector.

“I benefit from people who have enormous institutional knowledge,” he says. “Often my job is to avoid getting in their way and just giving them the support they need.”

And it takes that kind of companywide, he goes on to say. Technology essential in practically every endeavor, McLaughlin sees the opportunity for IBM to add value to the public sector’s market as only growing. Having a lifelong interest in science makes his responsibility even more fulfilling. 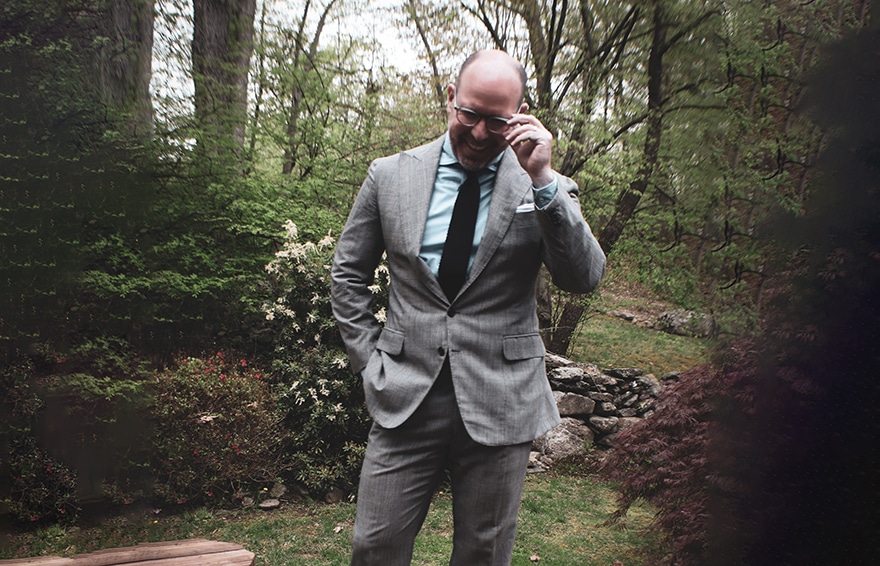 Time was when science could have been his career path, McLaughlin majoring in biology at University of California, Berkeley, in 1998 and spending one of his undergrad years at the University of Oxford. Zoology, paleontology, oceanography—all those brainy subjects intrigued the young man. But the legal bug also bit him early, and when he wasn’t cracking the high school science books, McLaughlin was distinguishing himself as a mock jurist.

“Though not a foregone conclusion, law was always on my radar,” he says.

IBM valuing a legal and technological skill set, McLaughlin’s happy to have gone in-house after a few meaningful years as an associate with Skadden, Arps, Slate, Meagher & Flom and then Wiggin and Dana. In between he clerked for none other than Michael Chertoff who, prior to being President George W. Bush’s secretary of Homeland Security, presided as a circuit judge for the U.S. Court of Appeals for the 3rd Circuit.

All in all, life is good for the man who, during his off-hours, partakes in whatever outdoor sport is in season. Prior to talking with Vanguard, he, his wife and three daughters had just returned from spring skiing. Sound body and sound mind, McLaughlin believes, and how he particularly advocates the latter.

“I’m a firm believer in STEM training and the analytic rigor it teaches,” he says. “It’s very helpful in the legal profession. It imposes a level of critical analytic thinking that eliminates false leads and has you focusing on true causation. But I’m also an advocate that balance improves execution.” 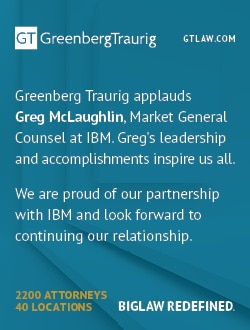