For General Counsel Jill Johnson, 2020 was a year to remember, and not just for the obvious reasons. In addition to helping Trean navigate a once-in-a-century pandemic by shifting its employees to remote work and integrating two acquired entities, Johnson also guided the company through the legal aspects of this new environment.

Just before the pandemic, Trean had hired an outside firm to assist with its IPO, but that was put on hold as the country began locking down—including Trean at its Wayzata, Minnesota, headquarters. 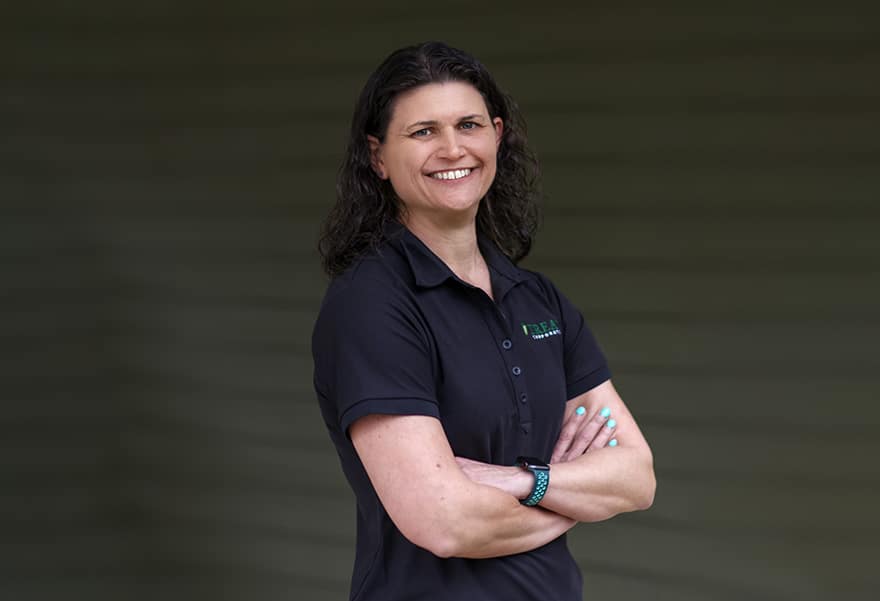 After Trean adjusted to the “new normal”—with employees working remotely while negotiating contracts, working with outside counsel, auditors and vendors on the IPO over Zoom calls—the $160 million deal was finally completed in July 2020, she says. Adding 100 employees and five offices as a result in 2020, Trean now employs 330 people in 17 offices throughout the U.S.—and Johnson was involved every step of the way.

“I credit the team’s historical work ethic and continuous growth efforts over the years for making the process of going public as seamless as possible,” Johnson says. “It’s a testament to the business model and our ability to persevere.”

Acquisitions and an IPO

After becoming Trean’s sole attorney in 2008, Johnson helped lead the company through its 2013 acquisition of Las Vegas-based S&C Claims Services Inc. According to Johnson, the move allowed Trean to cover every aspect of the insurance business. It could meet all the needs of policyholders in-house, without having to rely on outside vendors.

“It was a huge win for Trean,” Johnson says. “My initial challenge was that this was the first acquisition and integration since joining Trean, but our company fosters a culture of collaboration and we figured it out as a team.”

That experience bolstered Johnson’s confidence and led to her promotion to general counsel in 2015. In that role, she orchestrated the acquisition of two insurance carriers (one in 2017 and the other in early 2020) and five general agency organizations (three in 2018 and two in 2020) to augment Trean’s underwriting capability. 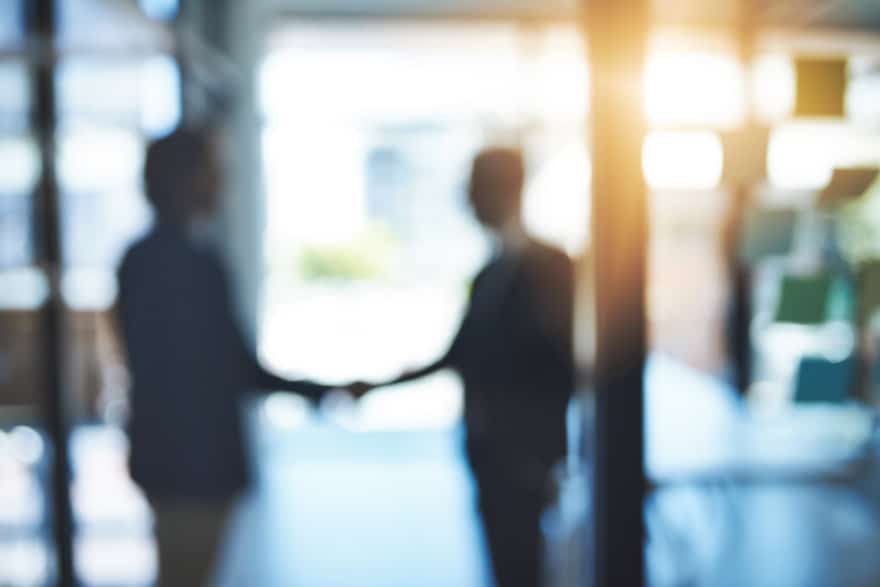 “It gave Trean a depth to its services it didn’t have before,” she says.

In the wake of those early successes, Trean began evaluating ways to grow within the insurance industry. There were many pathways to consider, from raising capital and borrowing money to developing an IPO strategy, Johnson says.

“Having outside counsel with U.S. Securities and Exchange Commission expertise is an invaluable partnership and critical to a new public company’s success, especially in the first year,” Johnson says. “I am grateful for the reliable outside counsel Trean retained before, during, and after.”

After earning her degree from Gustavus Adolphus College in criminal justice and sociology in 1999—and then her J.D. from the Mitchell Hamline School of Law in 2002—she landed at a small boutique firm in Minneapolis, where she handled “anything and everything” before two partners disbanded the practice. 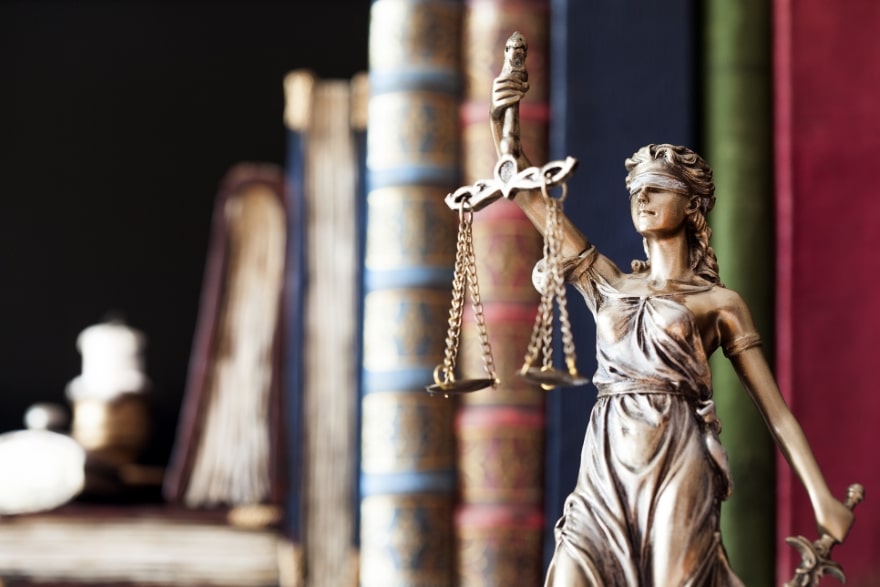 She then joined Benfield Inc. (now Aon), as a senior contract analyst in 2003. It was her first exposure to the reinsurance industry (insurance that an insurance company purchases from another insurance company), and she oversaw a steady stream of contracts under the watchful eye of her mentor Chole Hamilton.

In 2005, she moved to the law firm of Hellmuth & Johnson, where she further developed her skills in real estate transactions. Looking to return to a corporate setting, Johnson joined Trean in 2008. The company wanted an attorney with a background in reinsurance—not something you find every day, she says.

“It was perfect: joining a very small company with lots of opportunities coming to fruition, with continual hiring and an eye on acquisitions,” Johnson says, noting her initial responsibilities were on contracting. “Trean had a great vision and environment for growth.”

She’s particularly proud of the fact that, throughout the acquisitions and IPO (and despite the challenges posed by COVID-19), the company has been able to retain most of its staff while investing in its growth.

That goodwill was reinforced during the pandemic, by repeatedly checking in with employees across all departments to see how all were faring. Many were parents of young children—like her—coping with the responsibilities of work, childcare, and homeschooling. It’s the caring environment between co-workers that Johnson appreciates most—and knowing the next big project is just around the corner.

“The most important thing to me in my job is to be helpful to others so they succeed,” says Johnson. “By helping them, it helps me produce my best work.” 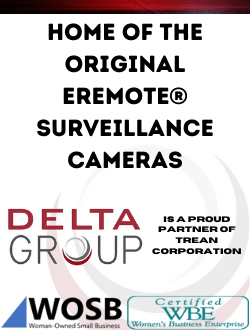 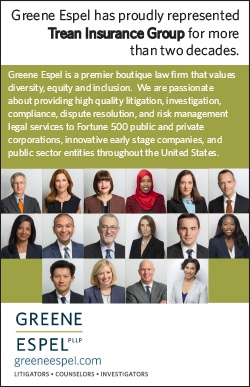 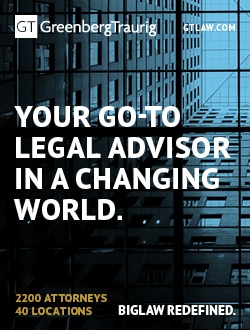