Whether you are a tennis fan watching the BNP Paribas Open or a movie buff viewing the recent Ridley Scott-directed film “House of Gucci” starring Lady Gaga, chances are you saw the players and characters wearing shoes and apparel with the familiar “F-BOX” logo of the 110-year-old FILA brand.

FILA is on a roll these days, collaborating with other brands such as Brooks Brothers and Coca-Cola, and making introductions to a younger generation through collections with companies like New York City-based KROST and Washington D.C-based, The Museum. 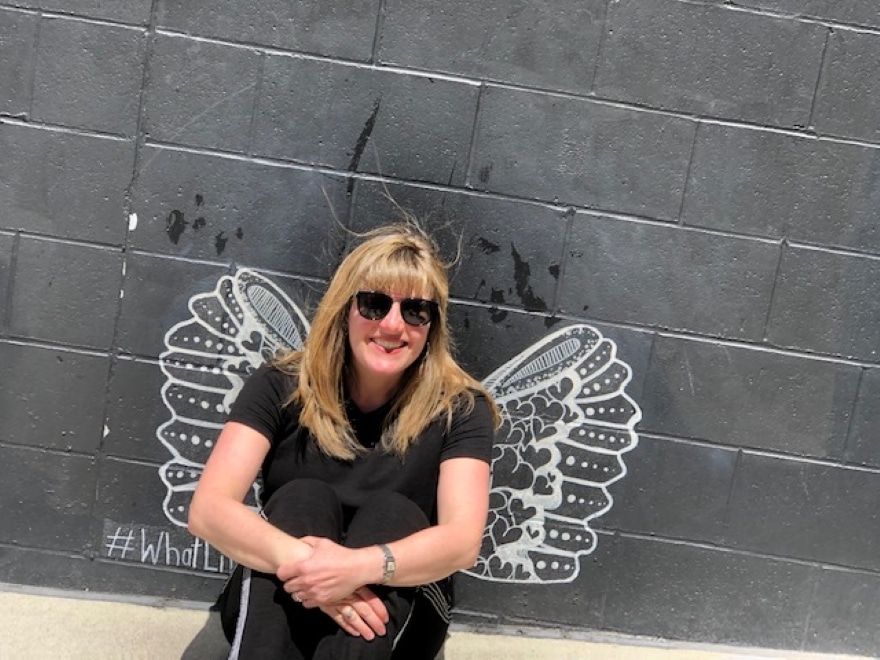 Working on the deals behind the scenes is the company’s new general counsel and secretary, Heather Greenberg, and the rest of the FILA legal team.

When she’s not hammering out those types of deals, Greenberg is also managing contracts and compliance matters, including customs and supply chain issues; and drafting company policies on everything from employment and privacy to the company’s environmental, social and governance practices.

Nearly two years after the arrival of COVID-19, she says much of her work is still figuring out new policies and procedures for the workforce, which is working both at home and in the company’s New York and Maryland offices. Included is the introduction and implementation of a COVID-19 vaccine mandate and initiatives to mitigate resignation and to retain employees.

When not dealing with things like vaccine mandates and employee codes of conduct, Greenberg is doing her part to make FILA more current and modern in its practices, both in business and within the legal department.

Recently, Greenberg finished the 2022 budgeting process, in which she got approval for a new contract management system. The new system will streamline the process of reviewing contracts and will allow for easier access to past and current agreements. It’s all in the name of bringing FILA into the 21st century, Greenberg says.

That also means increasing environmental, social and governance initiatives, like sustainability and corporate responsibility. As former social studies teacher, Greenberg says FILA’s diversity, equity and inclusion task force is near and dear to her heart. 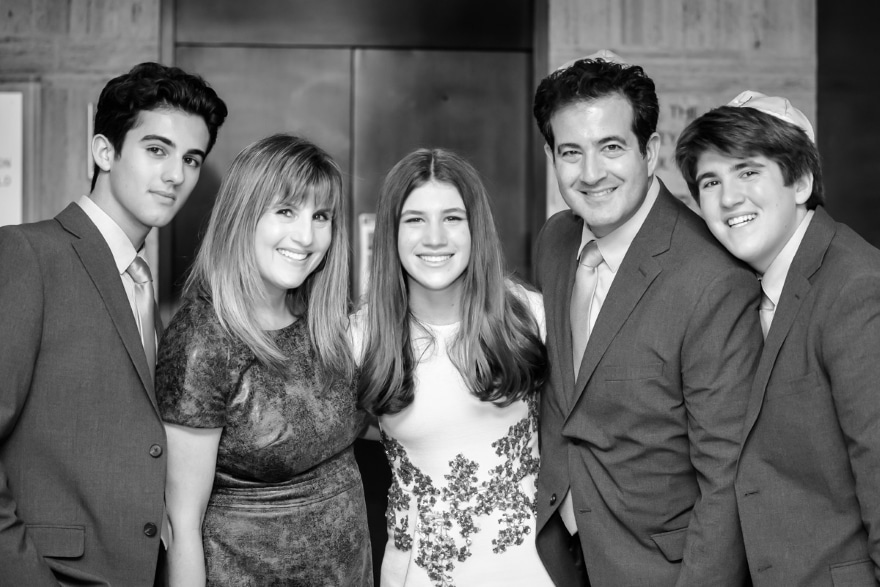 “FILA has a diverse, global workforce, and figuring out ways to grow and support those employees is important,” she says.

Maintaining and growing a profitable business that tells a consistent and true story is the biggest way to support FILA’s employees in North America and around the world, she says. That means bringing new products to market and do things with a fresh perspective and approach.

FILA, like many of its competitors, is developing its direct-to-consumer business and growing its e-commerce. Greenberg says it’s also considering launching standalone brick-and-mortar stores that would be more experience-based than traditional shopping locations.

On top of those efforts, she says FILA will keep signing deals with professional athletes and entertainers to promote the products. Greenberg ensures the agreements and contracts pass legal scrutiny, and she’s helped ink deals with tennis stars like Ash Barty and Robin Montgomery and the actor Luke Wilson.

“There’s a legal component to everything FILA does and being a big part of the business is what I like,” Greenberg says.

Like any intellectual property-based company, there are security matters—namely counterfeiting and trademark infringement—that Greenberg monitors. She works closely with her colleagues at FILA USA’s parent company, FILA Luxembourg, to manage the North American intellectual property portfolio and licensing program. 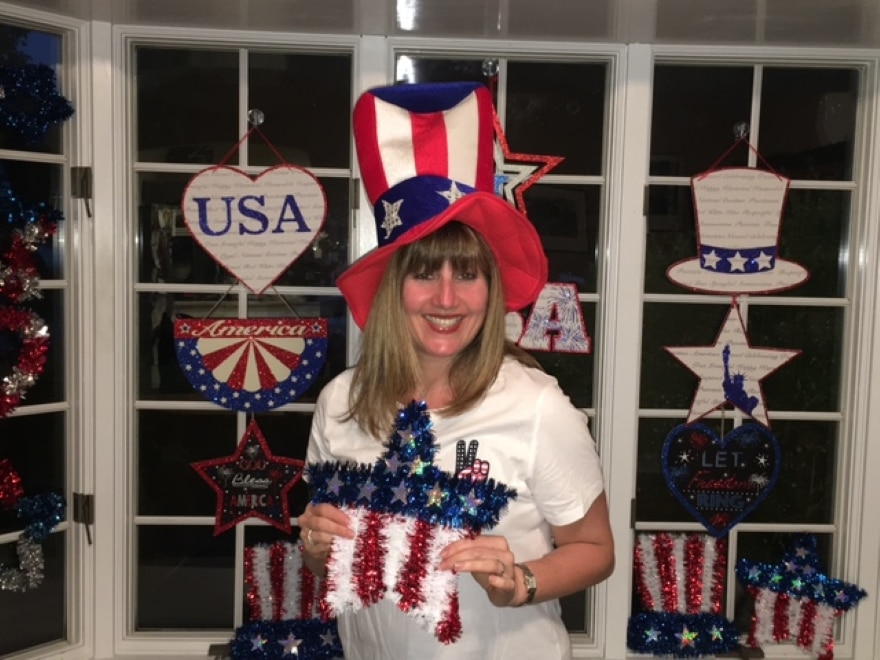 Greenberg—whose father was a professor of accounting in New York City’s CUNY system and continues to run his own accounting practice—says her goal was always to be a lawyer and to stay far away from numbers. At a young age, she had a love of history and political science, and she fashions herself a strong defender of freedom of speech.

After graduating with a history degree from Binghamton University in upstate New York, Greenberg taught high school history for four years—she also earned a master’s degree in education from New York University. She earned her law degree from the Fordham University School of Law and joined the First Amendment practice at Weil, Gotshal & Manges.

“After about two years of trials, I realized that type of law wasn’t for me,” Greenberg recalls. “Luckily, some mid-level associates left and went to startups, so I inherited a lot of work on the trademark and copyright side.”

The rest of her career, she feels, is about “continued good luck.” After three years at Weil, Gotshal & Manges, she was recruited to join Martha Stewart Living Omnimedia as an intellectual property attorney working on television, publishing and merchandising deals. She spent seven years in that role before being recruited to join Topps, an American maker of candy and collectables.

Following that, she worked for the streetwear company Supreme and Splitit, a “buy now, pay later” outfit, before joining FILA in February 2021. Now, almost a year into her FILA job, Greenberg feels like she’s “living the company and living the product.” She’s excited when she sees someone wearing FILA shoes or a FILA ad in a subway station.

“We have unique product offerings across footwear, apparel and accessories,” Greenberg says. “We’re a global brand exploring our Italian heritage and seeing what we’ll be in the future. It’s exciting!” 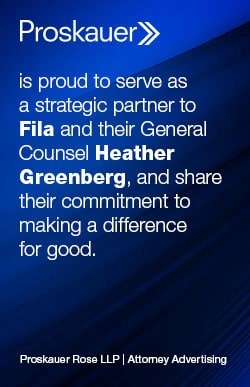 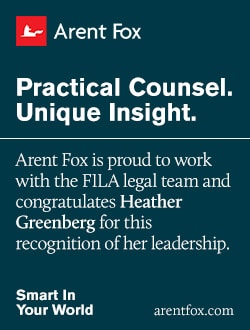 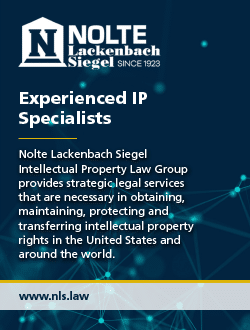