A GC discovers dreaming big never goes out of style

The Canadian TV program featured runway shows and interviews with fashion designers, exposing Bishai to “the glamour and the artistry of haute couture.” When she was 15, she received a subscription to Vogue magazine from her aunt, further solidifying her love of fashion.

Still, her parents wanted her to take a more practical career path than fashion and were thrilled when she got into law school. Over 16 years, she gained experience in private practice and then as in-house counsel. Still, something was missing. 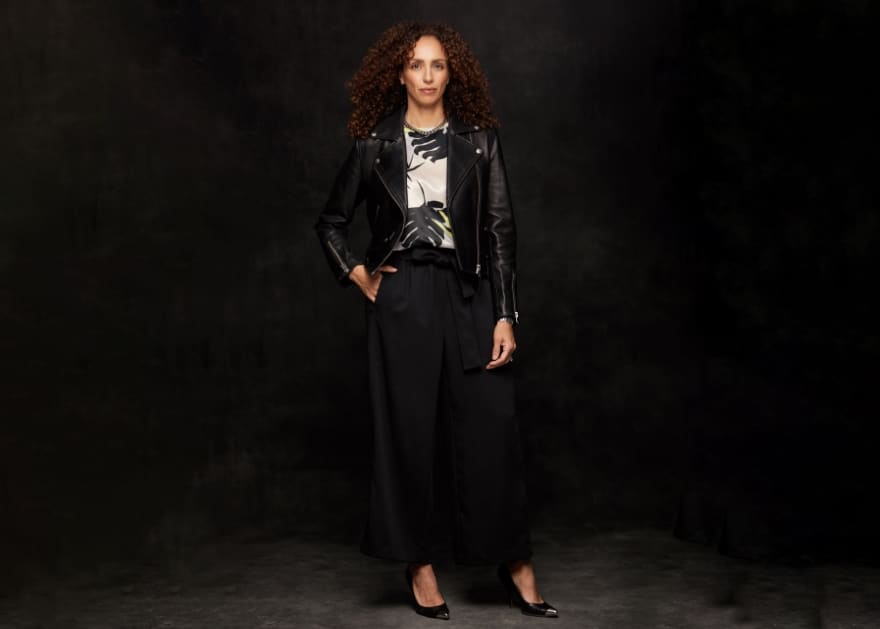 Turns out, her legal skills are an asset in the fashion world, and in 2015 she was hired at APP Group, where she’s now vice president and general counsel.

“While it took some time to get here, I’ve had the advantage of working both in private practice and in-house in different industries and have gained the expertise and confidence to know I can handle whatever I’m given,” Bishai says. “I feel very lucky to be where I am now, because I know I am exactly where I should be. Not everyone finds the right fit.”

APP Group, headquartered in Montreal, Quebec, houses two fashion brands—MACKAGE and SOIA & KYO. Both specialize in outerwear, with MACKAGE focusing on both high fashion and function, and SOIA & KYO living by the motto, “beauty is found in simplicity.”

The company was founded in 1990 and has grown considerably since Bishai was hired. When she started, there was one retail location in SoHo, New York, and there are now over 20 retail locations across Canada as well as the U.S., U.K., France, Japan and China. In 2019 alone, the company opened six stores in six weeks.

Bishai, who plays an important role in retail expansion, helped open MACKAGE’s new two-story flagship store in SoHo. She compares the opening of a new store to the creation of a new garment or collection.

“It starts with an idea, a sketch and then, through hard work and attention to detail, all the elements come together to showcase a beautiful product,” she says. 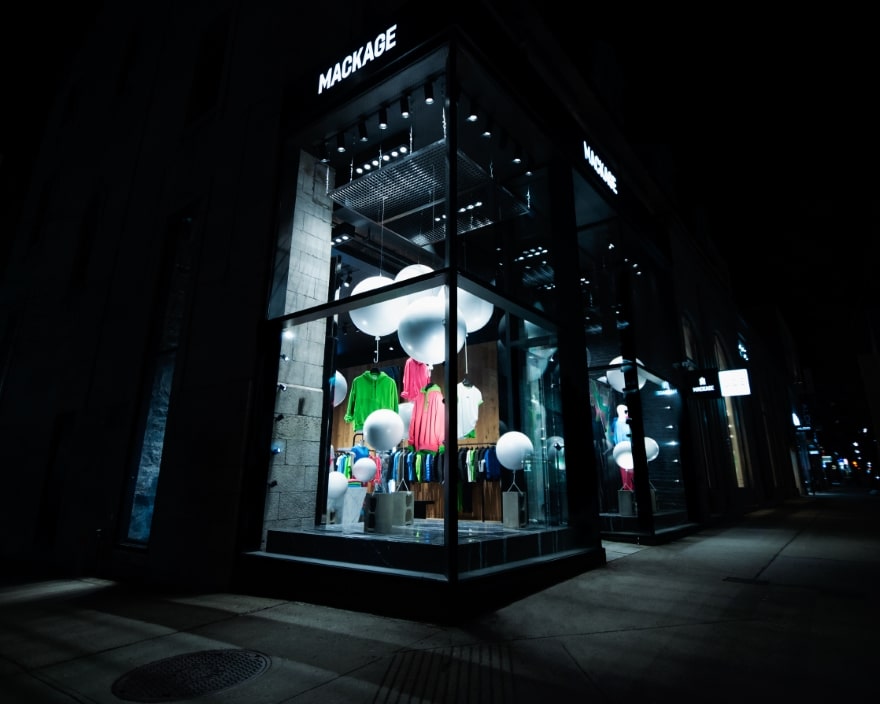 To bring the new stores to life, she collaborates with the retail, marketing, IT, finance and human resources teams to understand and define their needs, budgets and priorities. She then translates that through contractual work with landlords, designers, architects, general contractors, suppliers and payment processors.

“I’m so passionate about the work that I do and love collaborating alongside colleagues who share the same common goal,” she says.

Another favorite part of her job is protecting intellectual property, and that’s a topic that never goes out of fashion in her industry.

The power of influence

When something is on trend, other brands, especially those in fast fashion, try to hop on board. There’s a fine line between pulling inspiration and copyright infringement, which is where Bishai comes in.

Bishai works with outside counsel on intellectual property cases and says she’s formed strong working relationships with lawyers who support her efforts to increase, maintain and protect the global IP portfolio of the company.

She also works with OpSec Security, a company that uses artificial intelligence to search the internet for copyright and trademark infringements. Over the past year, during the COVID-19 pandemic, many retailers have relied heavily on e-commerce, making online brand protection as important as ever, she says. 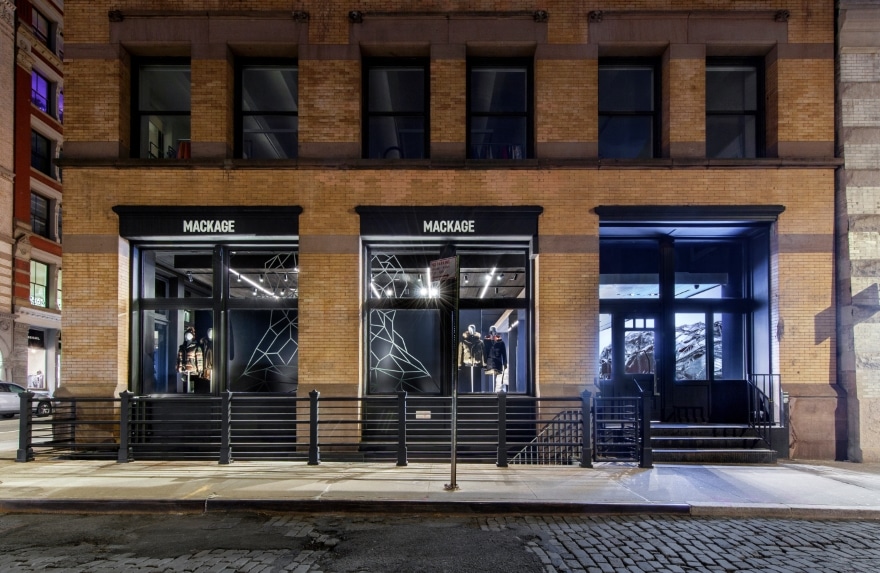 According to Bishai, MACKAGE is a “celebrity favorite,” and sales and copycat styles often rise after someone famous is seen in one of its coats. Jane Fonda, Halle Berry, Gigi Hadid, Madonna and Meghan Markle have all worn the brand publicly. When Markle was photographed in a beige MACKAGE coat following her engagement to Prince Harry, Bishai says the office was in a “frenzy” and that “coats were flying off the rack.”

Bishai explains that aside from the impact that these sightings have on the bottom line, the awareness it creates for both MACKAGE and SOIA & KYO is what’s particularly thrilling.

“These moments further our commitment to making products that are on trend but also have lasting value,” she says.

While Bishai was admitted to fashion school, she decided to follow the path her parents encouraged. After seven years in private practice, she moved in-house as legal counsel for a Crown corporation and then for a financial technology company. Despite her success, her desire to work in fashion never waned.

Her decision to finally go for it came about during a girls’ night where everyone was discussing their careers over Chinese takeout. All of Bishai’s friends—who were also lawyers—were filled with passion, which made her realize she wasn’t. 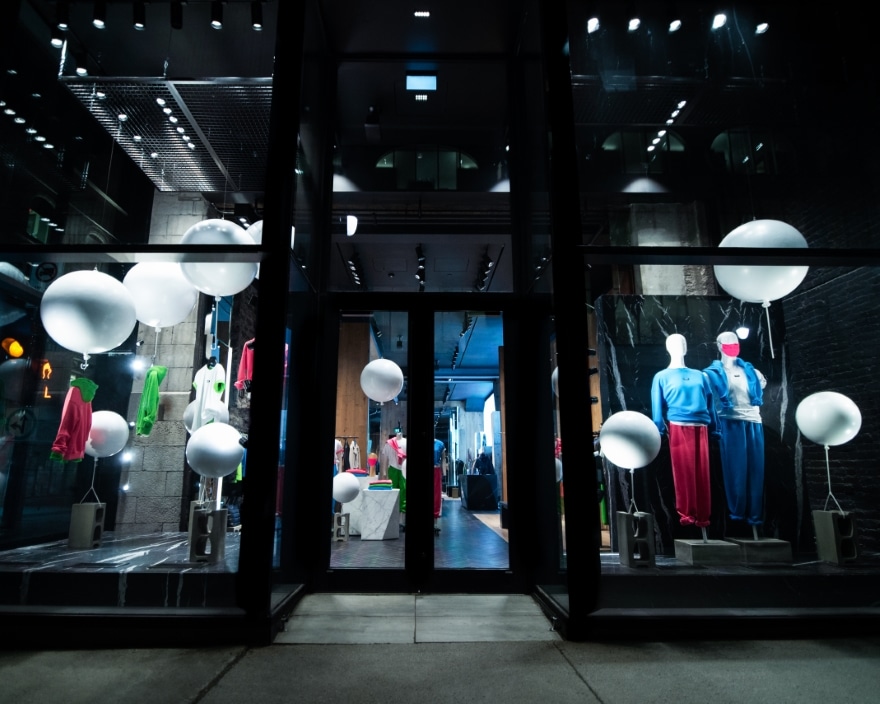 Bishai began networking and connected with a friend from law school who gave her an overview of what his career in fashion was like. It wasn’t until a year later, though, that APP Group’s CEO, Patrick Elfassy, who was vice president and general counsel at the time, contacted her and said he was looking for someone established who was committed and in it for the long haul. Bishai was in.

Working at APP Group “allows me to fulfill my passion for fashion, but I am also incredibly appreciative to have taken the path that has led me here,” Bishai says.

The experience has made her realize how important it is to go after what you want.

“Fashion is about being creative and seeing your vision brought to life,” Bishai says. “That’s why I love it so much—it allows us to dream big.” 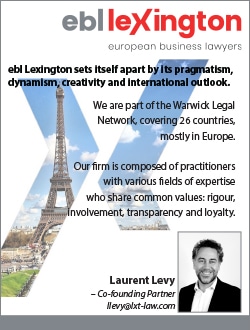 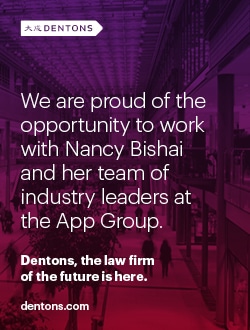 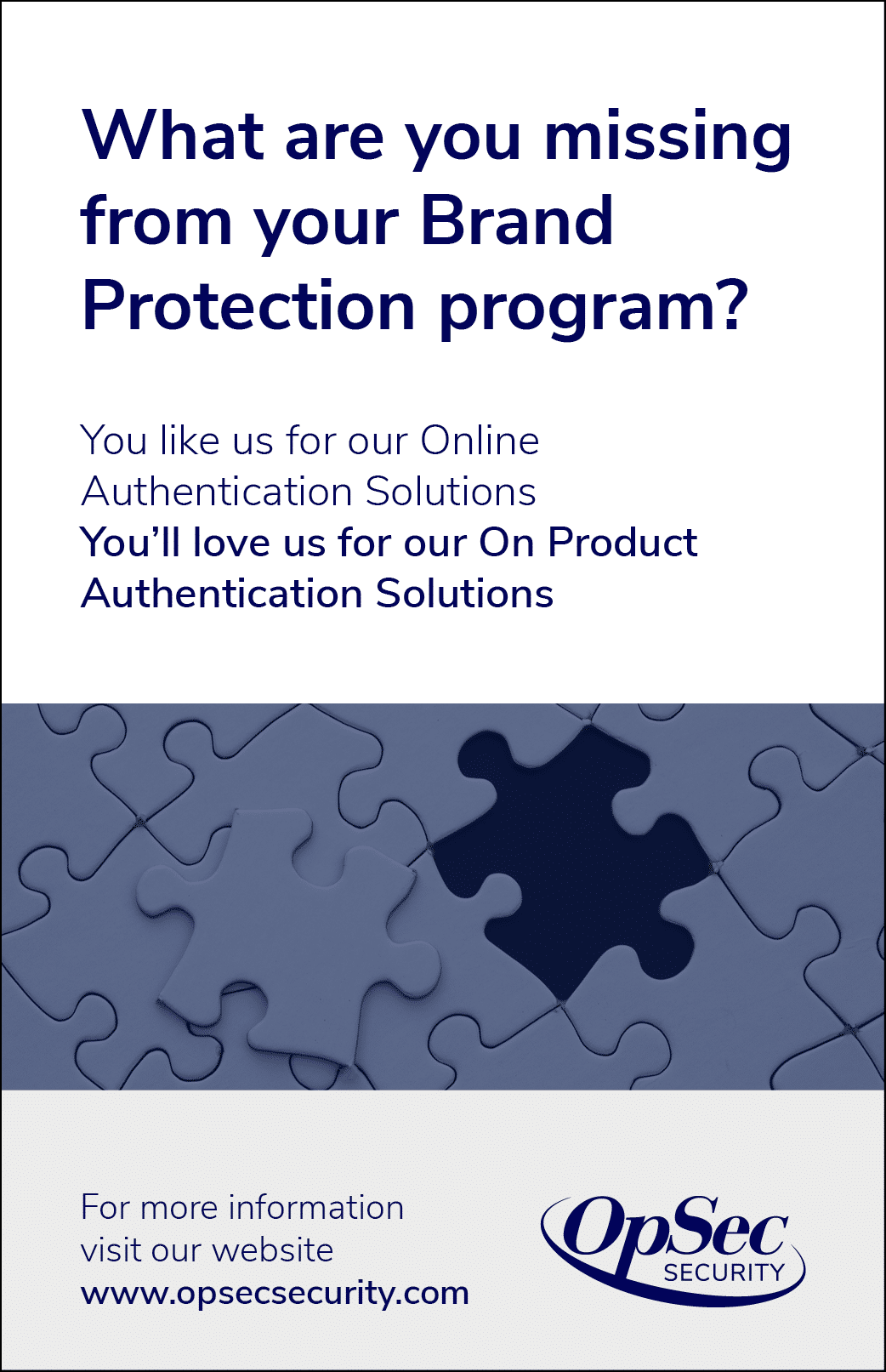