Brand protection is not cosmetic for Montreal GC

Anthony Wilson didn’t go on a shopping trip for healthy and beauty products in Paraguay because he has exotic tastes.

Wilson ventured south, instead, in search of fake products as general counsel for Moroccanoil. He’s also helped set up sting operations in those regions to protect the company’s brands from infringement and counterfeiting.

It was all in the line of duty for the attorney who’s making a career of protecting brands, and he’s found the fights in keeping with his makeup. 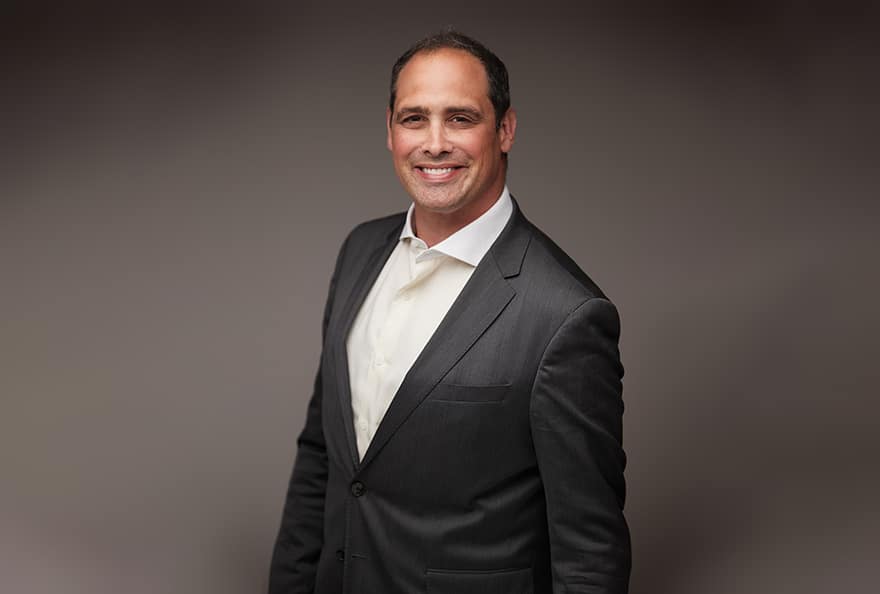 Now general counsel for Design.ME Hair, a Canadian professional hair care brand, Wilson won’t be travelling that far again anytime soon, but he keeps his passport at the ready.

“Brand protection is a vigorous defense of a company’s brand equity. I started off naively believing a softer approach to brand protection would be the most effective,” Wilson says. “But I soon came to realize coming out aggressively yields the best results.”

Cease or get stung

Based in Montreal, Design.ME Hair is currently in more of a brand building phase than what Wilson worked with while leading a legal team at Moroccanoil, he says. The company grew out of the volumizing pump product Puff.ME—one of its founders had been vice president of sales at Moroccanoil—and its products are free of sulfates, parabens, gluten or animal-derived ingredients. They are not tested on animals.

Wilson joined the company in 2017, shifting from supervising a legal staff at Moroccanoil to becoming a one-person shop. His work at Design.ME Hair covers the gamut of in-house duties—contracts, regulatory affairs, intellectual property, corporate governance, supporting business strategies and handling employment issues—and it has been rewarding, he says. 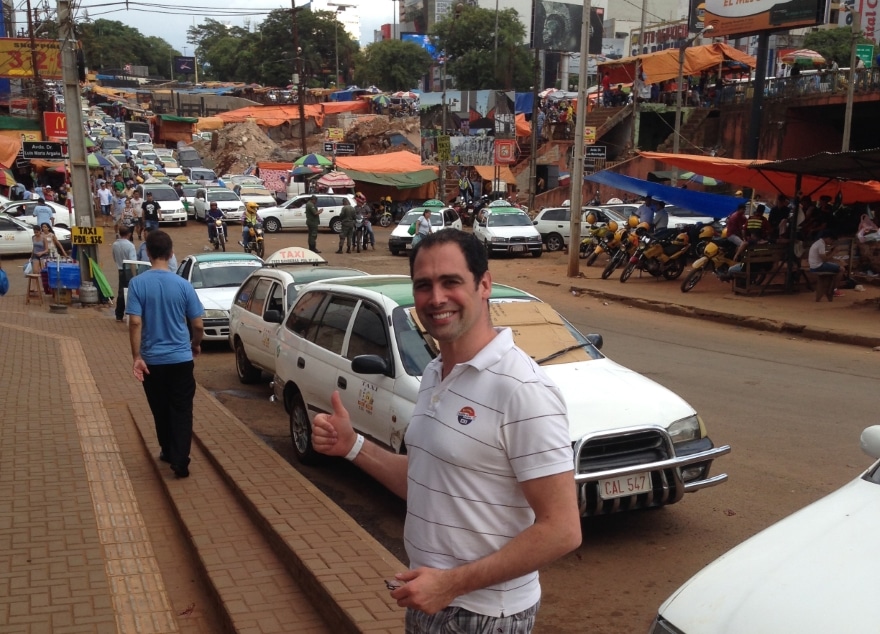 As Design.ME rebrands and continues its U.S. expansion, one of its biggest challenges is preventing the diversion of its products outside of the authorized distribution network. What historically has been a professional distribution model is breaking down to a certain extent, Wilson says, but the model remains a crucial element to many brands, especially those looking to gain traction with professional hair stylists.

“It’s a crucial aspect of brand protection which is largely about guarding against the cheapening of the brand, be it through unauthorized sales, trademark infringement or outright counterfeiting,” he adds.

Preventing third-party online sales is difficult because it’s hard to pin responsibility on the online marketplaces. In most cases online marketplaces have an interest in impeding a brand’s efforts to rid them of products diverted from authorized distribution channels.

When he finds those listings, Wilson can issue take-down notices and cease-and-desist letters can sometimes work, though Wilson says that the latter approach can sometimes be risky because sellers can file for declaratory judgements in their own jurisdiction.

He adds identifying bad actors is most effective when coupled with tracking technology enabling the brand to identify the point at which products were diverted out of the authorized distribution chain.

“But once you identify who’s causing the problem there’s no substitute for legal assertiveness. Legally speaking, you have to be prepared to pull the trigger. In almost all cases, ‘file and serve’ gets peoples’ attention,” Wilson says. 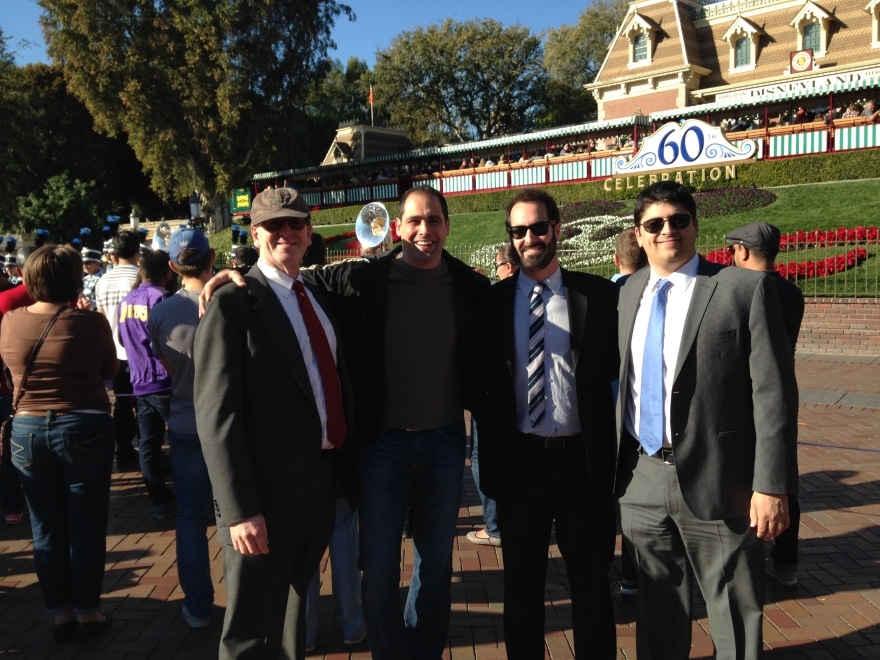 He says such a posture doesn’t come cheap. In fact, after Wilson went to Latin America in search of counterfeit Moroccanoil products, he had a law firm in Rio de Janeiro set up sting operations looking for large quantities of the counterfeit products. It resulted in a police raid against the sellers, he adds.

“There are not many law firms with that kind of specialized expertise tailored to service a professional hair care brand that’s under assault,” Wilson says. “The folks at Conkle Kremer and Engel have developed an expertise in this space and are unparalleled in the skills they bring to bear in combating the nefarious players trying to distort a company’s brand.”

A native of Montreal, Wilson earned his J.D. from the University of Toronto Law School and began his legal career in Boston in 2000 as an associate in the corporate group at Goodwin Proctor and spent the next eight years of his career practicing at leading Canadian law firms in Calgary and Montreal.

In those years, Wilson was a corporate attorney working predominantly in capital markets financing and M&A. His shift to becoming general counsel at Moroccanoil was a momentous—and rewarding—change, he says.

“I went from being in capital markets and M&A to getting thrown into a rapidly growing, highly litigious cosmetics company,” Wilson recalls. “It was quite the adjustment. As general counsel at Moroccanoil I oversaw a ton of litigation battles against some of the biggest brands in the industry.” 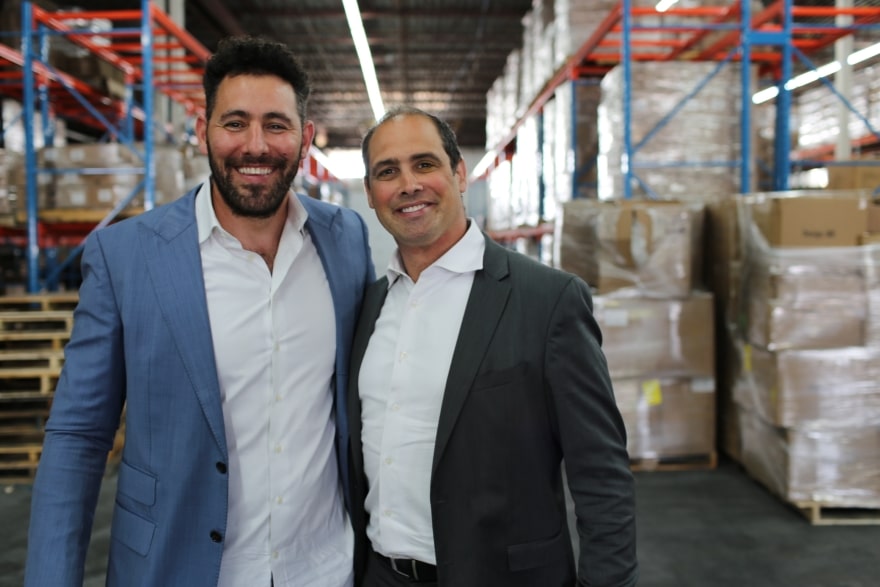 Wilson, who says he sometimes regrets not becoming a litigator, has found fights he relishes, even if his work as Design.ME Hair currently doesn’t involve sting operations.

“Brand protection in the role of general counsel is so much more professionally rewarding than what I did in private practice. You’re really on the side of the angels. Your client has typically made tremendous investments in building its brand equity. To see people who hadn’t invested anything take a free ride and damage the brand, well, that just gets my juices flowing.” 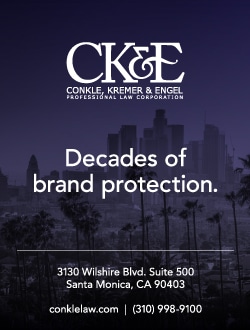