Aside from the dedication he shows as a professional, Javier Barrera says his passion is being a competitive athlete. When he was young, Barrera was an amateur kickboxer and nationally ranked slalom skier. The past few years, he’s found his true athletic calling in cycling and Ironman competitions.

These grueling races include a 2.4-mile swim, a 112-mile bike ride and a 26.2-mile run—all done in succession. Barrera says they’ve given him the necessary edge and discipline to perform in the business world as the general counsel for Nexxus Capital. 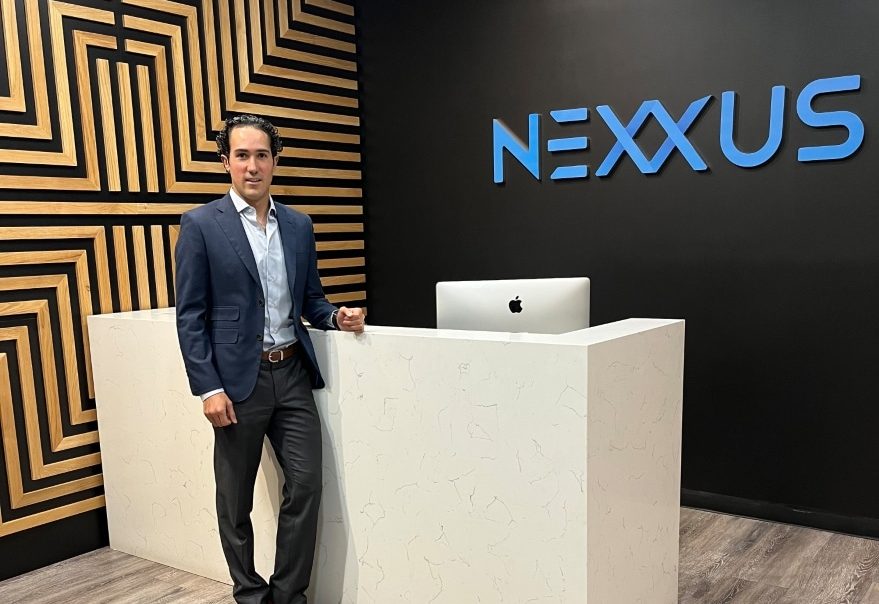 “As with an Ironman race, a new transaction requires many hours of work and preparation,” Barrera says. “And I need to figure out the most efficient way to tackle it to achieve a positive result.”

Right now, Barrera is helping the Mexican private equity fund in the divesting of its current portfolio companies. He’s also helping Nexxus raise money for its next round of investments.

“In-house legal teams need to take care of the back of the business too—that’s what makes legal teams so important,” he says. “They need to look for and analyze potential risks to any deal while sharing different legal perspectives. It all adds value to the business.”

From a legal perspective, he says fundraising is about negotiating a deal with potential investors who share Nexxus Capital’s vision. As Barrera explains, the company invests in middle market companies in Mexico and Spain and has raised has more than $1.6 billion of capital dedicated to helping grow more than 50 companies. Notable companies include Genomma Lab, Sports World, Immunotec and Traxion.

“Since we are a multi-fund firm, we are making extensive fundraising efforts to begin a new investment cycle,” Barrera explains. “And we are actively deploying existing capital from our current debt fund and preparing exits from our equity funds.”

While many people see lawyers as obstacles, Barrera says he seeks to support the business by responding quickly when issues, like new legislation, crop up. For instance, he needs to constantly monitor pension fund legislation so Nexxus can stay on top of new requirements and industry standards. Likewise, when there are complications in a negotiation, Barrera says he needs to find creative solutions to get a deal done.

“I think it’s an exciting challenge to learn to speak the language of my peers and learn the main drivers of the business,” he says. 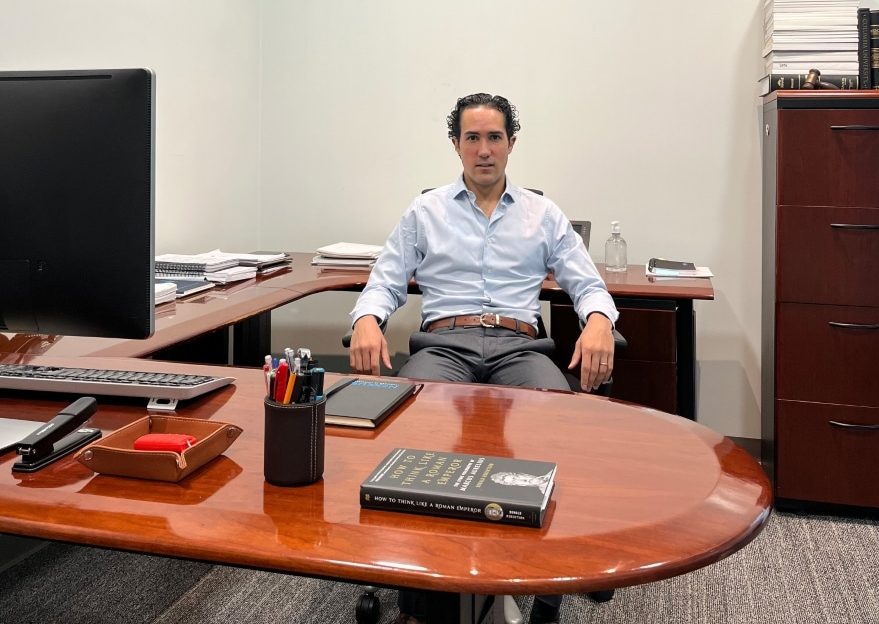 When legal matters are unfamiliar to him or require the support of experts, he consults outside counsel. For Barrera, Ritch Mueller is the go-to law firm when it comes to anything related to transactional work. Recently, in an M&A transaction, a Ritch Mueller partner was key in completing the deal, Barrera says.

Barrera grew up in Mexico City and says he has always had a calm nature and an interest in helping people. At a young age, he acted as a mediator during disputes between family members and disagreements with friends. Finding he was adept at building consensus, Barrera decided to take his talents to law school.

He earned a law degree from Universidad Iberoamericana and has also earned a Master of Law with a focus on banking, corporate, finance and securities law from Columbia University. He spent nearly nine years as an associate for Ritch Mueller.

“It was a very humbling experience at the beginning to realize how far I needed to go to become a successful attorney,” Barrera says. “But I took advantage of the opportunities to learn from colleagues and grow as a person and practitioner. And it was also where I met my wife.”

He says his favorite part of working in a big law firm was representing investment funds and sitting on boards because it gave him a taste of the business side of legal transactions. He joined Nexxus Capital as its general counsel in August 2021, though he never intended to move in-house.

“In the next few years, I see myself growing as an attorney and becoming a relevant player in the business strategy for Nexxus,” Barrera says. “I envision more responsibility and the ability to make a bigger impact on the companies we invest in.” 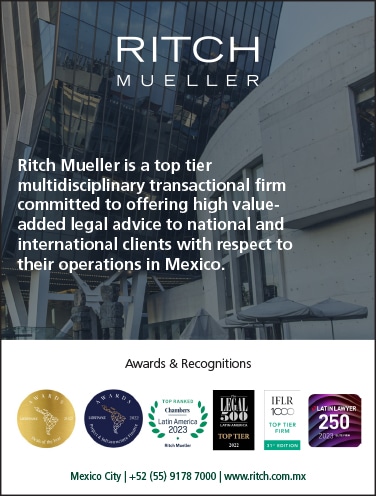